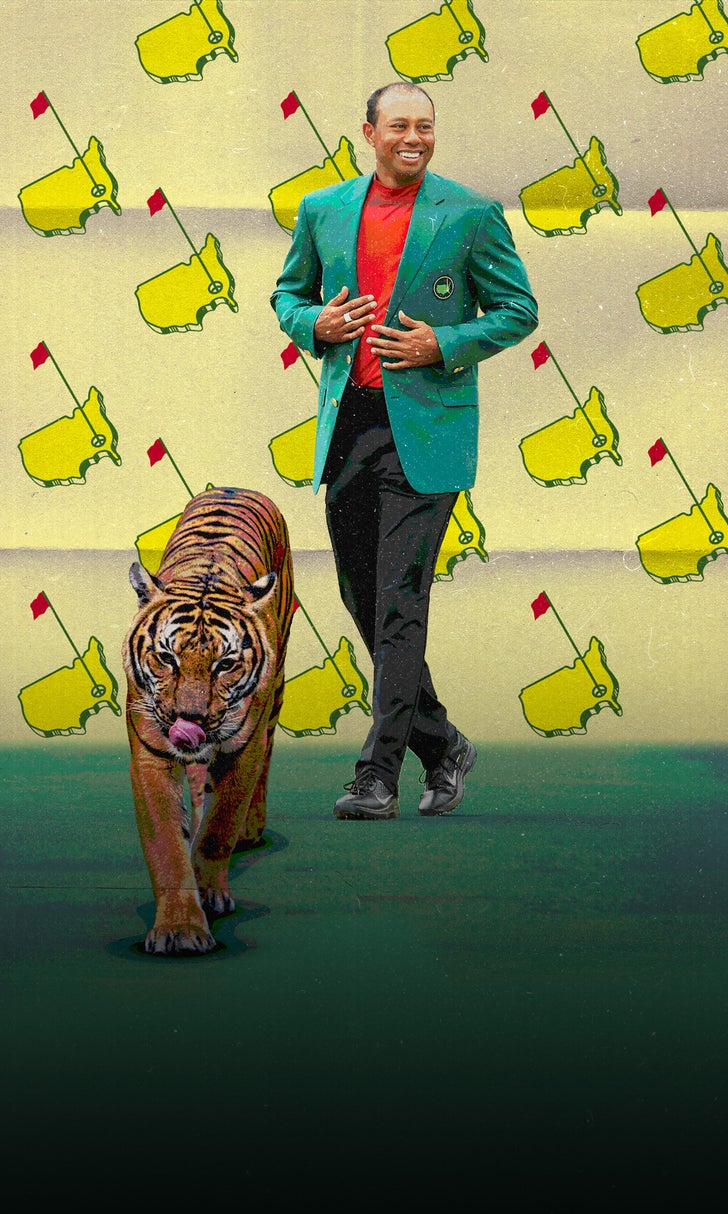 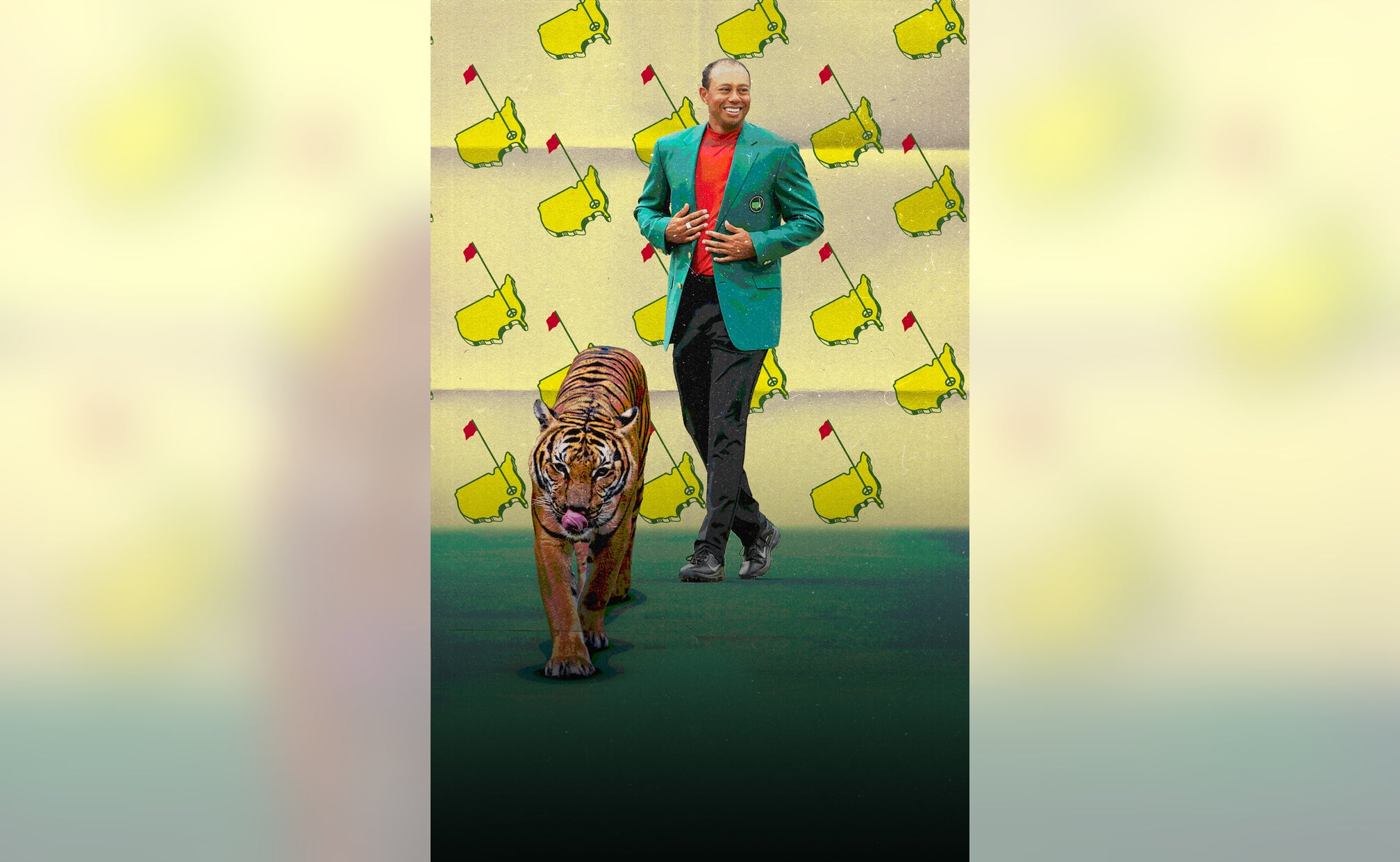 Since 1945, no Masters round has been played later than April 15. But this year, the 2020 Masters has returned in November due to COVID-19.

Here is everything you need to know about the 84th Masters tournament.

Where is the Masters located?

The Masters is played every year at Augusta National Golf Club in Augusta, Ga. It is the only one of the four men’s major championships where the course never changes.

What is the schedule?

TV coverage will be shared between ESPN and CBS, with ESPN airing the first two rounds, and CBS broadcasting the third and final rounds over the weekend.

There will also be online streaming options available on Masters.com, ESPN+ and the Masters app to watch featured group coverage during all four rounds.

Who are the notable names to watch for?

Including bets on individual players, FOX Bet offers a free-to-play Super 6 contest. You may not be able to earn a green jacket, but you could put some green in your jacket pocket to the tune of $10,000 by answering six questions correctly.

Woods won his first title at Augusta at age 21 in 1997, and still holds the record as the youngest player to win the Masters.

Woods will return this year to defend his title (+4500) and set the Champions dinner menu.

Will there be the Par 3 Contest on Wednesday?

The Wednesday Par 3 Contest, one of the Masters' greatest traditions, will not be played this year.

The announcement was made by Augusta National chairman Fred Ridley in October, explaining that the experience could not be replicated without fans in attendance.

Which answers our next question: will patrons be allowed?

Augusta National announced in August that fans will be prohibited due to the coronavirus pandemic.

But the show will go on, even without the Augusta roars and pimento cheese sandwiches.

Will the course play differently in November?

Due to colder temperatures, the course should play longer and softer, according to most analysts.

The early forecast for the 2020 Masters calls for temperatures in the mid-70s. There is a 40 percent chance of rain throughout the duration of the tournament.

What is the format of the Masters and how many players are participating?

The Masters is a 72-hole event, stretching out 7,475 yards, spanning four days.

The player field is one of the smallest on the PGA Tour schedule, and there will be 96 competitors in attendance.

What is the Champions Dinner, and will it take place this year?

The Champions Dinner is a tradition held Tuesday night of Masters week, which began in 1952.

The only way to receive an invitation is to be a past Masters champion, and the previous year’s champion has the honor of determining the dinner menu every year.

According to defending champion Tiger Woods, the Champions Dinner is still set to take place despite COVID-19.

How many players make the cut at the Masters?

In order to make the cut after 36 holes, a competitor must hold a top 50 spot, with ties included in the cut.

For the 2020 Masters, Augusta erased the 10-shot rule, meaning a player within 10 strokes of the leader will no longer make the cut if they are not ranked in the top 50.

The Masters purse will be announced at some point during the week.

In 2019, the total prize money was $11.5 million, with the winner receiving $2 million for the first time in tournament history. In addition to earning the purse, the winner is honored with a sterling replica of the Masters trophy, a gold medal, and the famous green jacket.

Is the 2021 Masters still on schedule?

The 2021 tournament remains on schedule for April 5-11, which means two green jackets will be won in the span of five short months.

Top Moments At The Masters: Day 2
The second day of the 2020 Masters is up and running. Follow all the action, as it happens, right here!
November 13
those were the latest stories
Want to see more?
View All Stories
Fox Sports™ and © 2020 Fox Media LLC and Fox Sports Interactive Media, LLC. All rights reserved. Use of this website (including any and all parts and components) constitutes your acceptance of these Terms of Use and Updated Privacy Policy. Advertising Choices. Do Not Sell my Personal Info