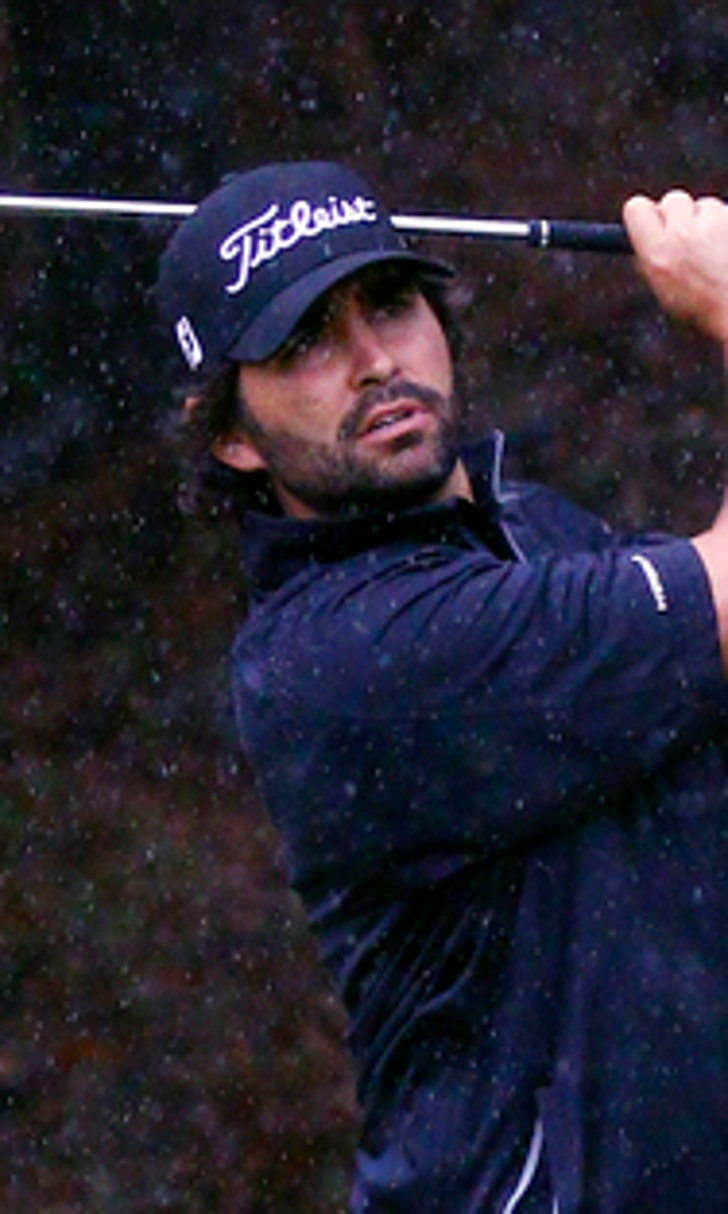 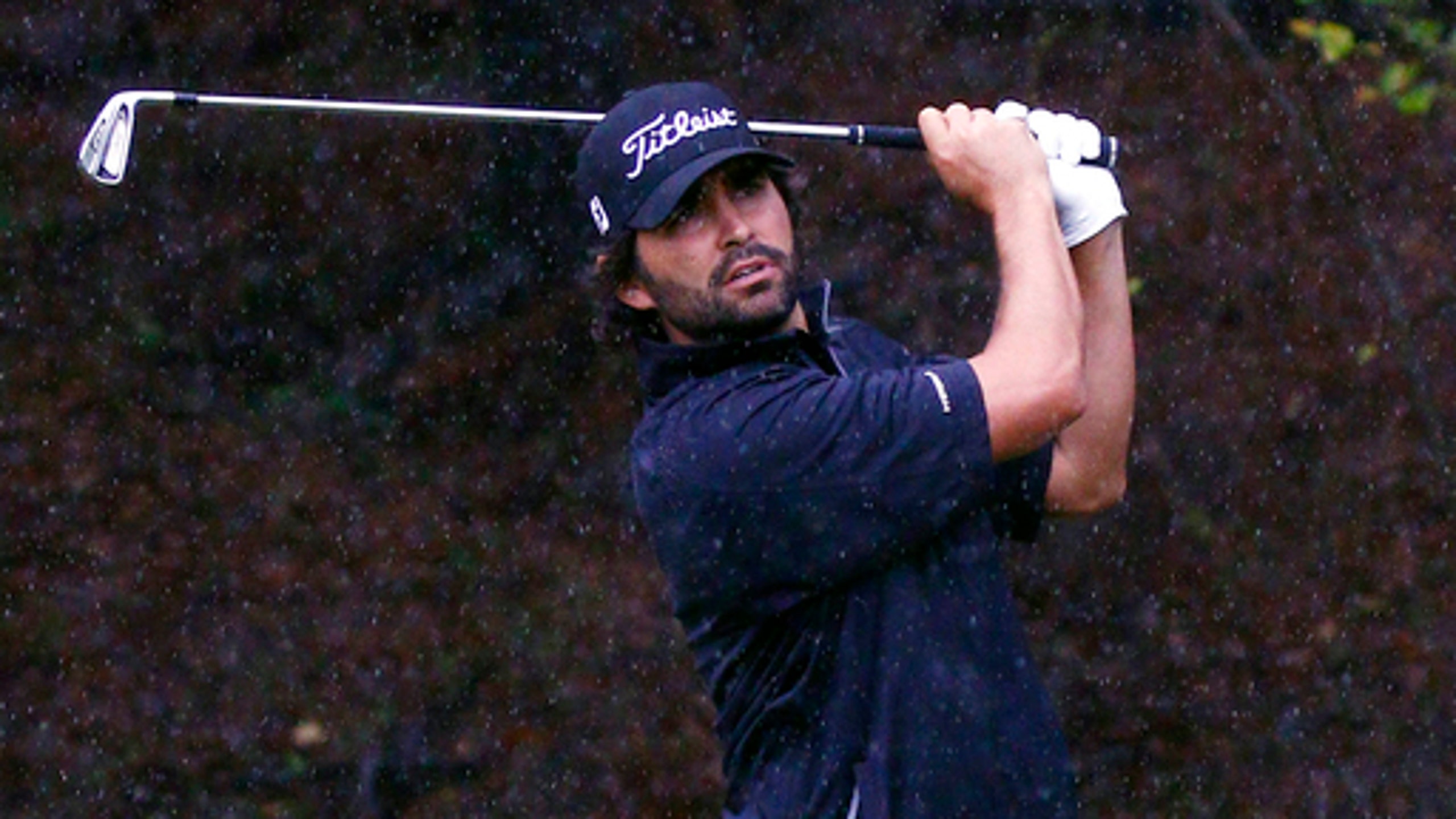 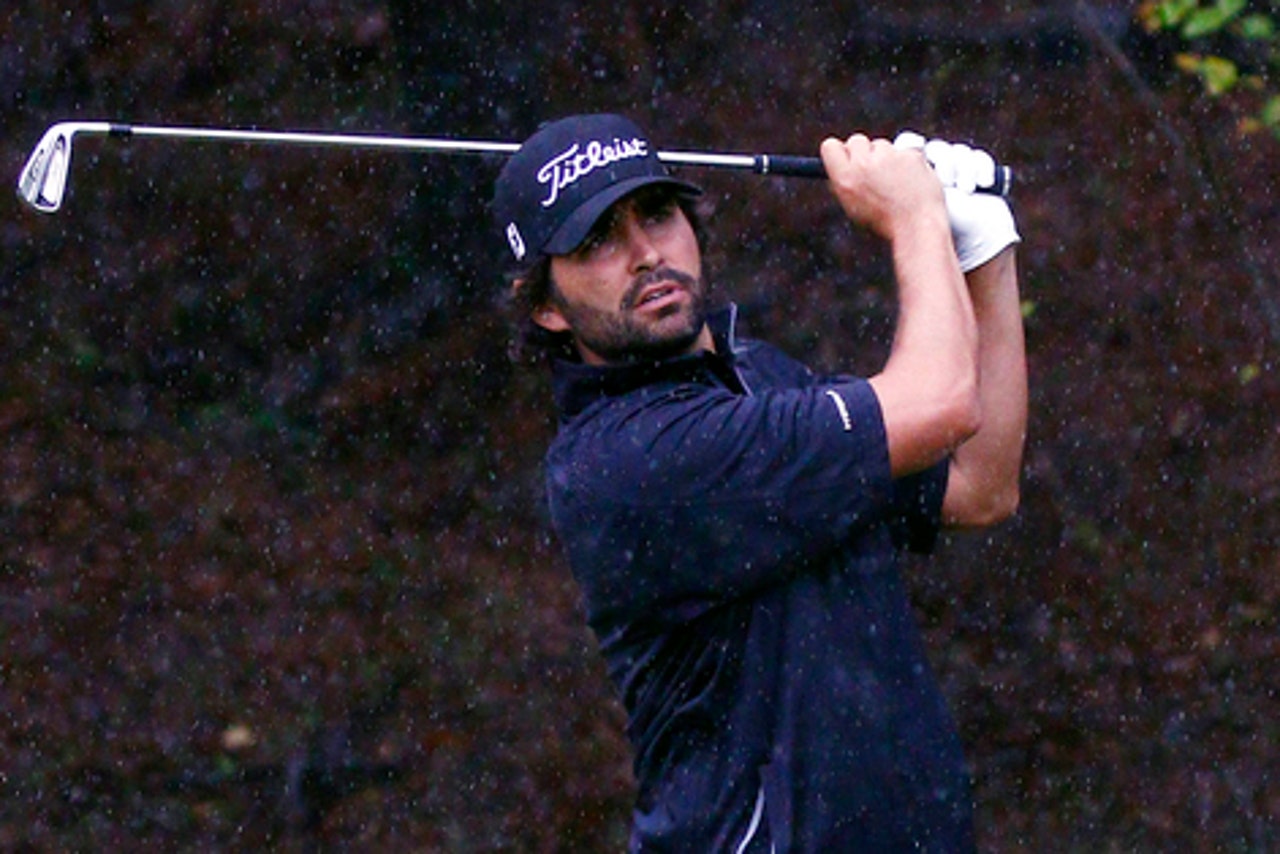 BROUSSARD, La. (AP) Wesley Bryan won the Chitimacha Louisiana Open on Sunday for his first Web.com Tour title, closing with a 3-under 68 for a one-stroke victory.

The 25-year-old former South Carolina player birdied the par-4 17th and closed with a par in cool, windy conditions at Le Triomphe. He finished at 14-under 270 and earned $99,000.

Bryan was making his third tour start after earning a card in December at Q-school.

Greg Chalmers had a one-stroke lead with seven holes to play, but had two bogeys and double bogey to drop back. The Australian finished with a 73 to tie for seventh at 10 under.