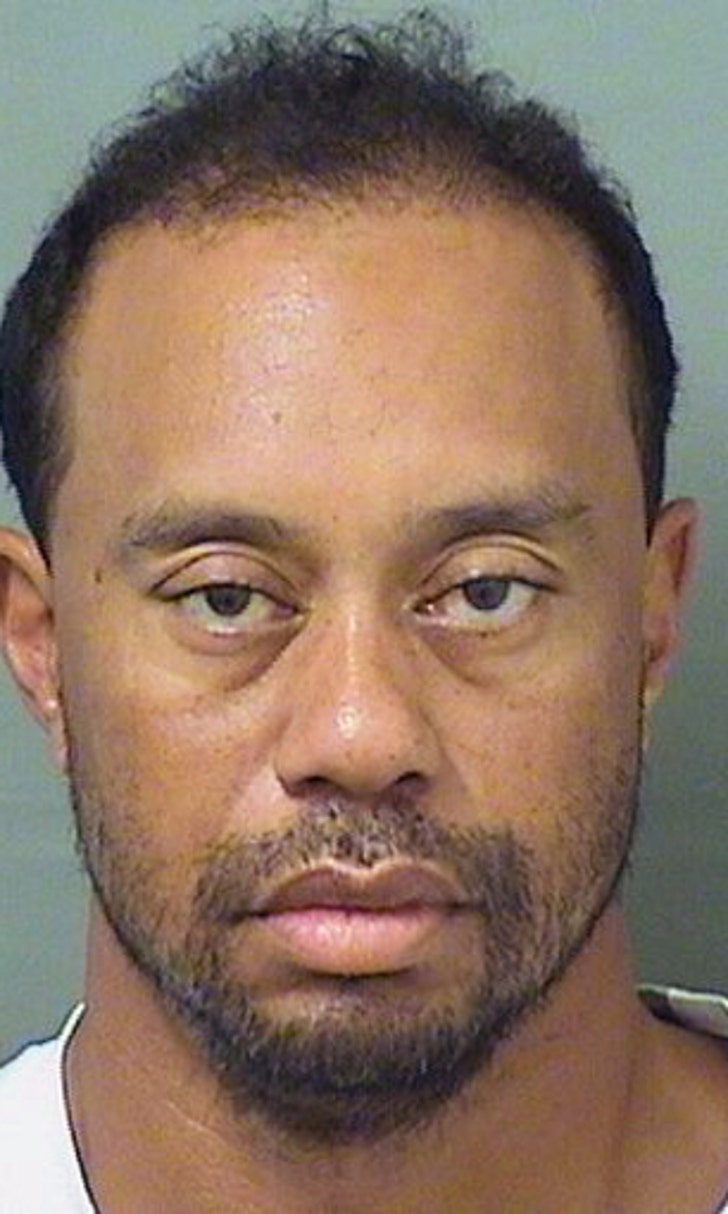 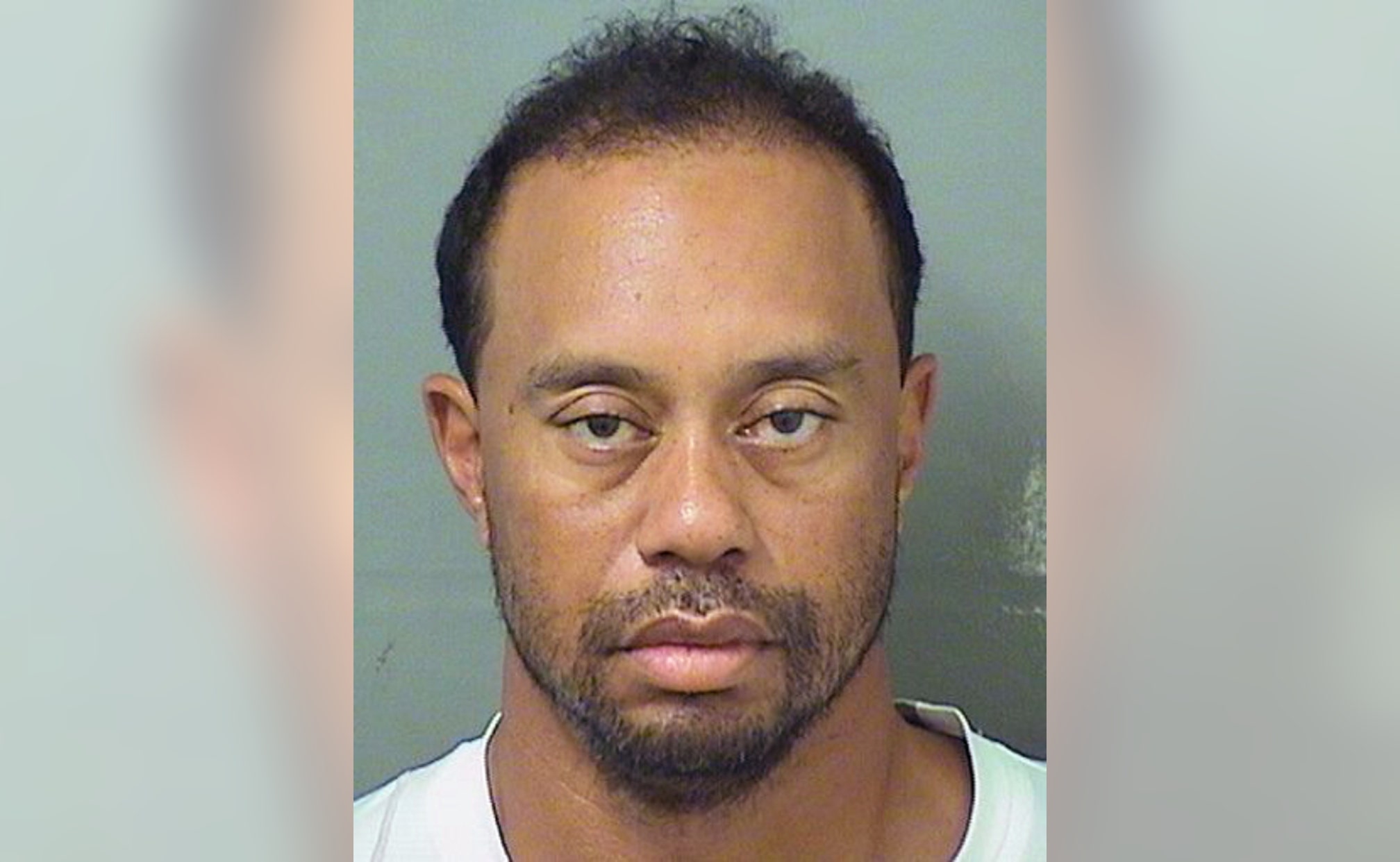 Tiger Woods told officers during arrest he had taken Xanax

JUPITER, Fla. (AP) Tiger Woods told officers during his DUI arrest last month that he had taken Xanax, as well as other prescription medications.

Woods' claim was revealed in an unredacted version of the Jupiter Police Department's investigation report, obtained Friday by The Golf Channel (http://bit.ly/2so7oLW).

Woods, the 14-time major champion who had back surgery in April, was found asleep at the wheel of his Mercedes around 2 a.m. on May 29 and arrested on a DUI charge. A breath test registered 0.0 for alcohol, corroborating Woods' claim that he had an ''unexpected reaction'' to prescription medicine.

Woods told officers at a testing facility that he had taken several prescriptions, and the arrest affidavit listed four medications, but not Xanax.

In the unredacted portion of the investigation report, officer Christopher Fandry described interrogating Woods at the scene. It was then that Woods said he had taken Xanax, an anti-anxiety drug.

Among the medications listed on the affidavit was Vicodin, an opioid pain medication. The FDA warns on its website that mixing Xanax with opioids may cause ''profound sedation, respiratory depression, coma, and death.''