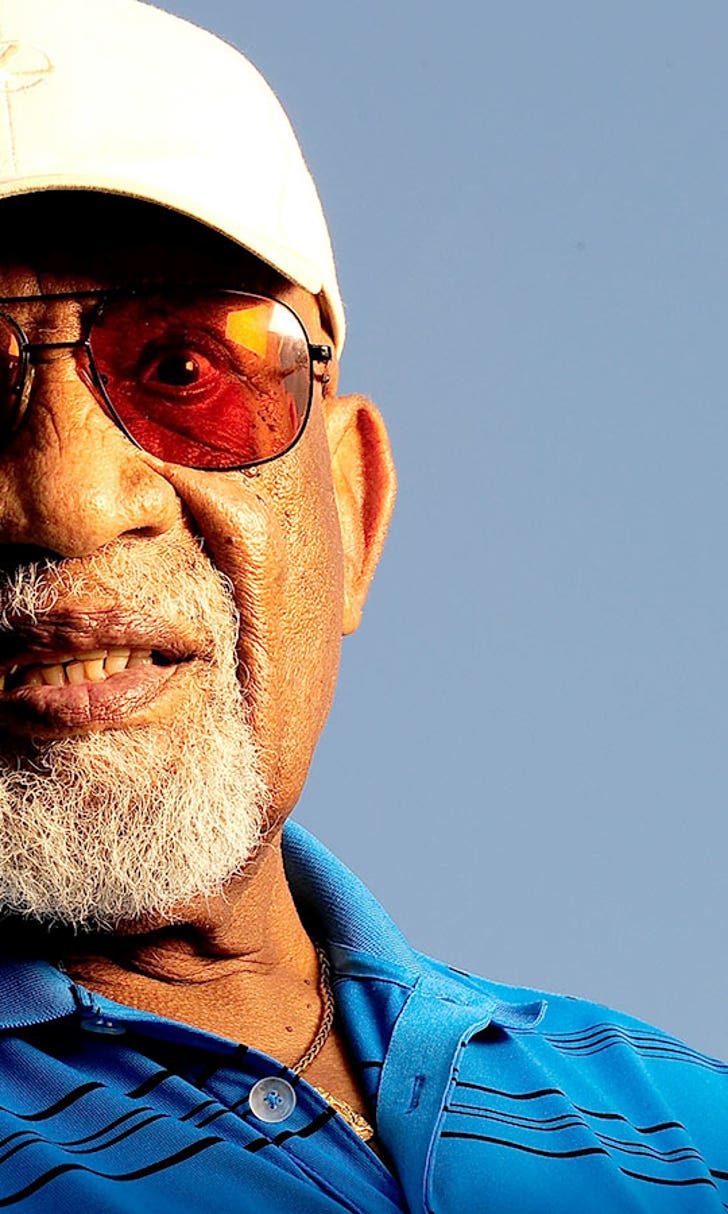 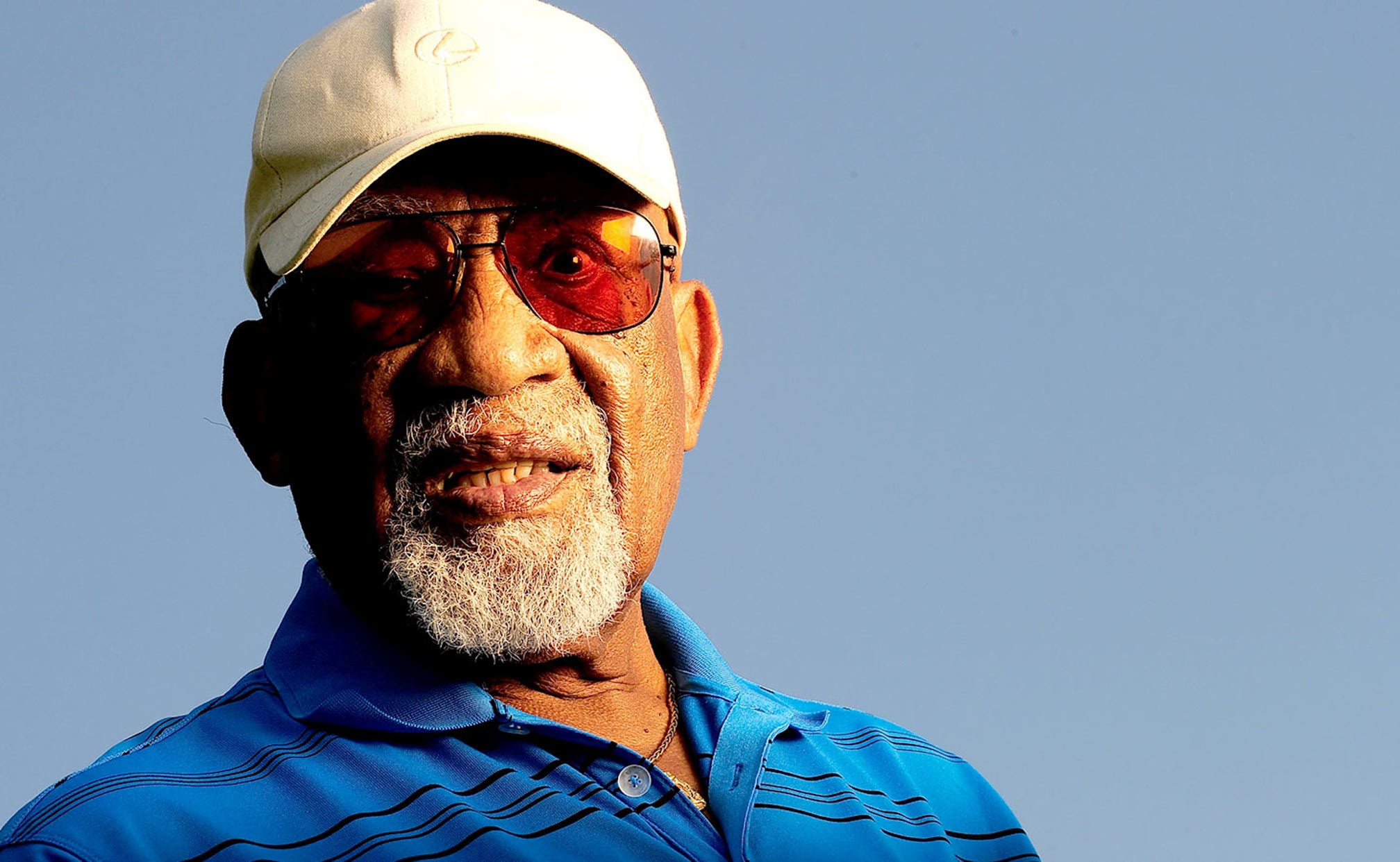 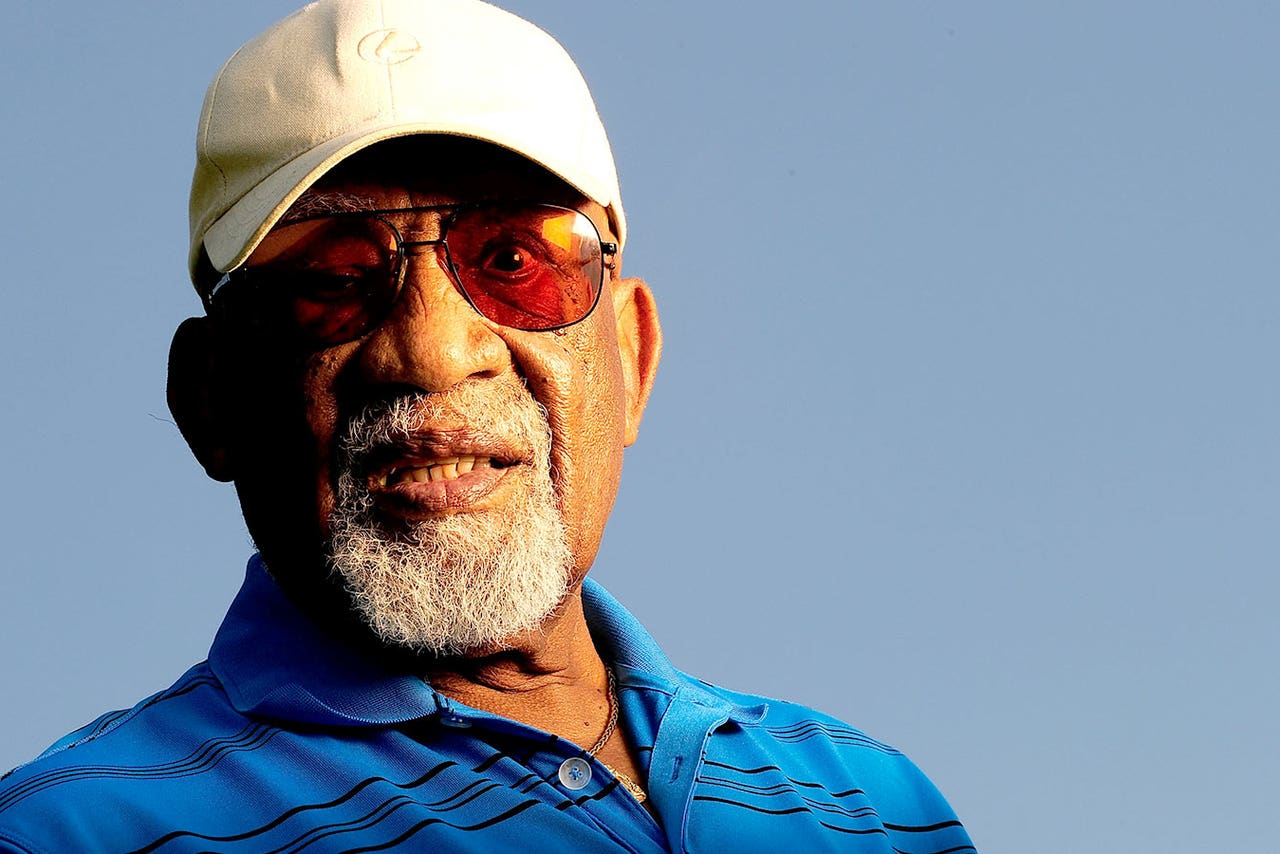 Tiger Woods has donated $10,000 to launch a scholarship fund honoring Charlie Sifford, who broke the color barrier in golf as the first black PGA Tour member.

The University of Maryland-Eastern Shore announced the gift from Woods on Thursday. The money will go toward need-based scholarships for minority students with an interest in golf.

Maryland-Eastern Shore is the nation's only historically black university that offers a degree in professional golf management.

Sifford died last month at age 92. Woods has said that without Sifford's accomplishments, he may never have started playing golf.

Sifford won twice on the PGA Tour and was inducted into the World Golf Hall of Fame in 2004. Last November, President Barack Obama presented him with the Presidential Medal of Freedom.