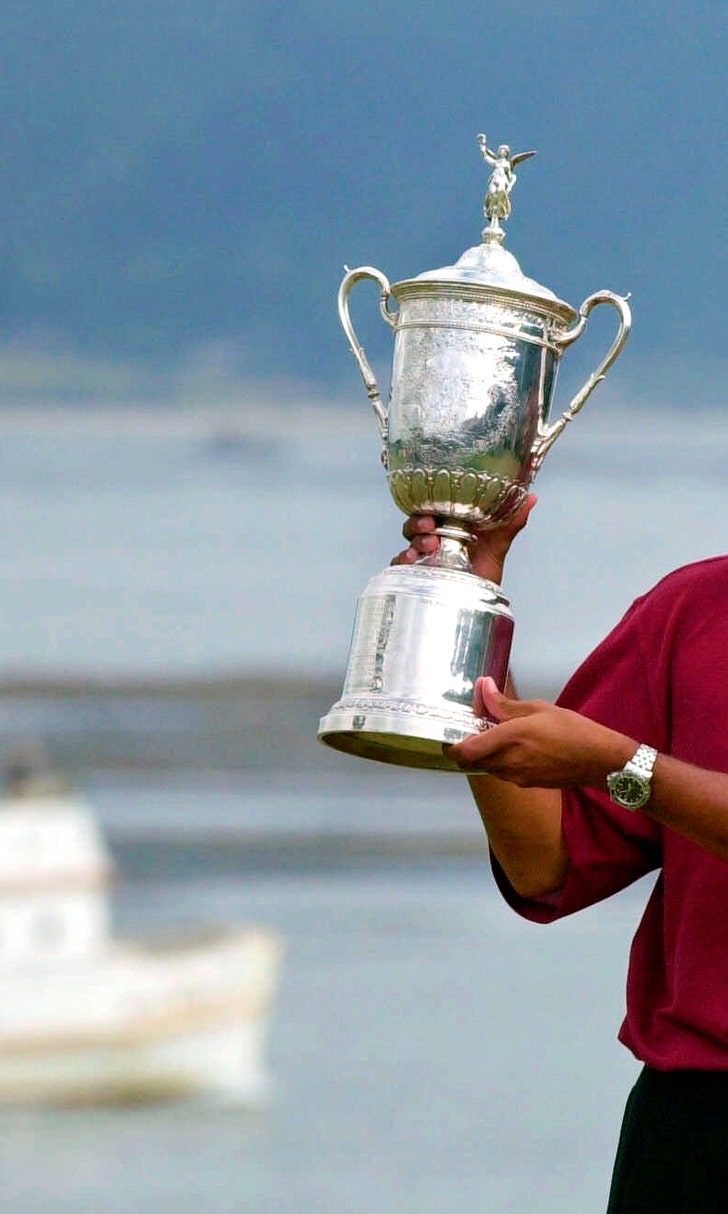 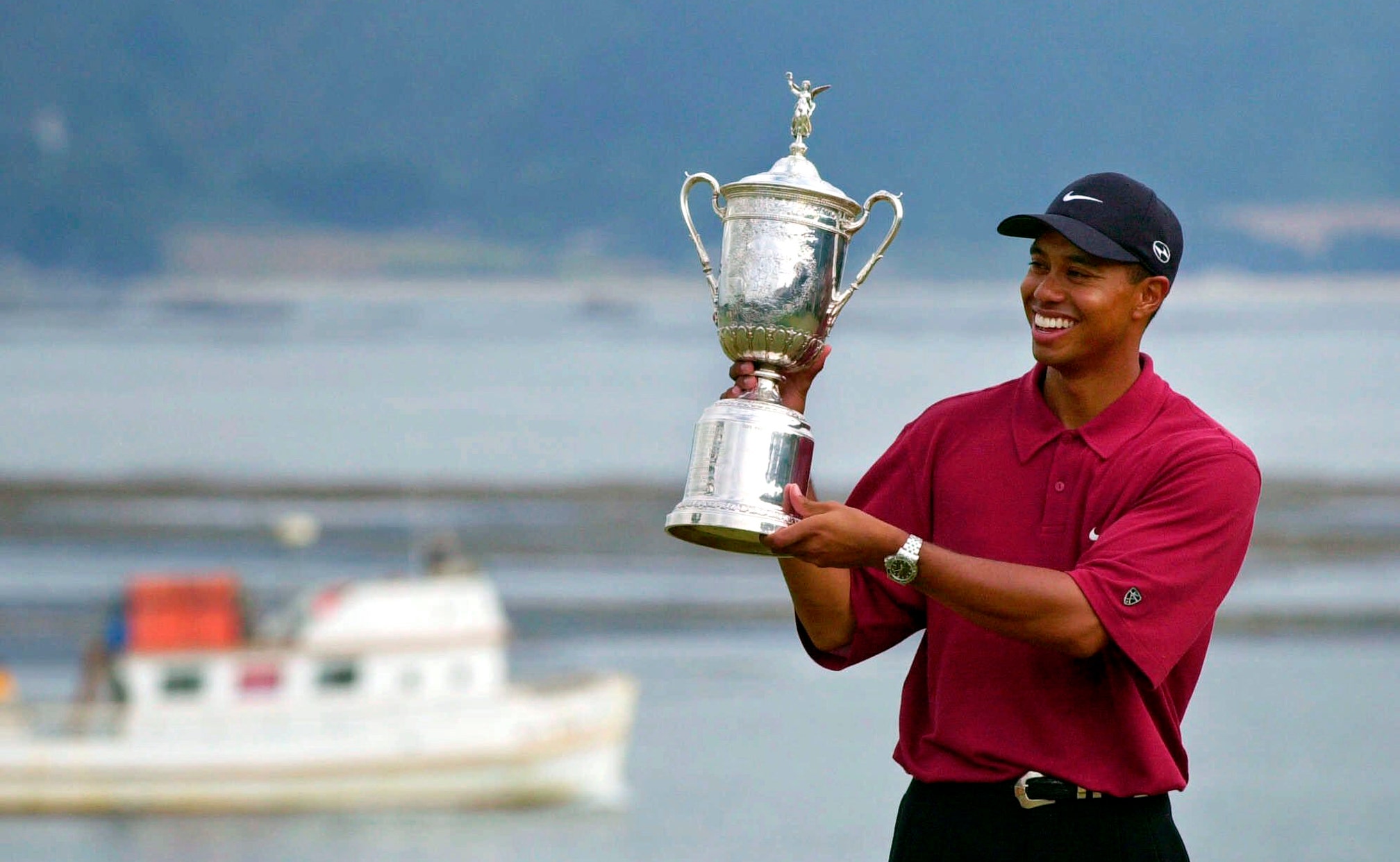 PEBBLE BEACH, Calif. (AP) — EDITORS NOTE: Tiger Woods is the only player to hold all four major championships at the same time. He set 20 records when he won the Masters for the first of his 15 majors at age 21. He made the cut in 142 consecutive PGA Tour events. For all his feats, however, nothing illustrated his dominance like his 15-shot victory in the 2000 U.S. Open, the largest margin in major championship history.

The Associated Press interviewed a dozen people who practiced, competed or walked alongside Woods during that landmark victory for this story that first ran in 2010: