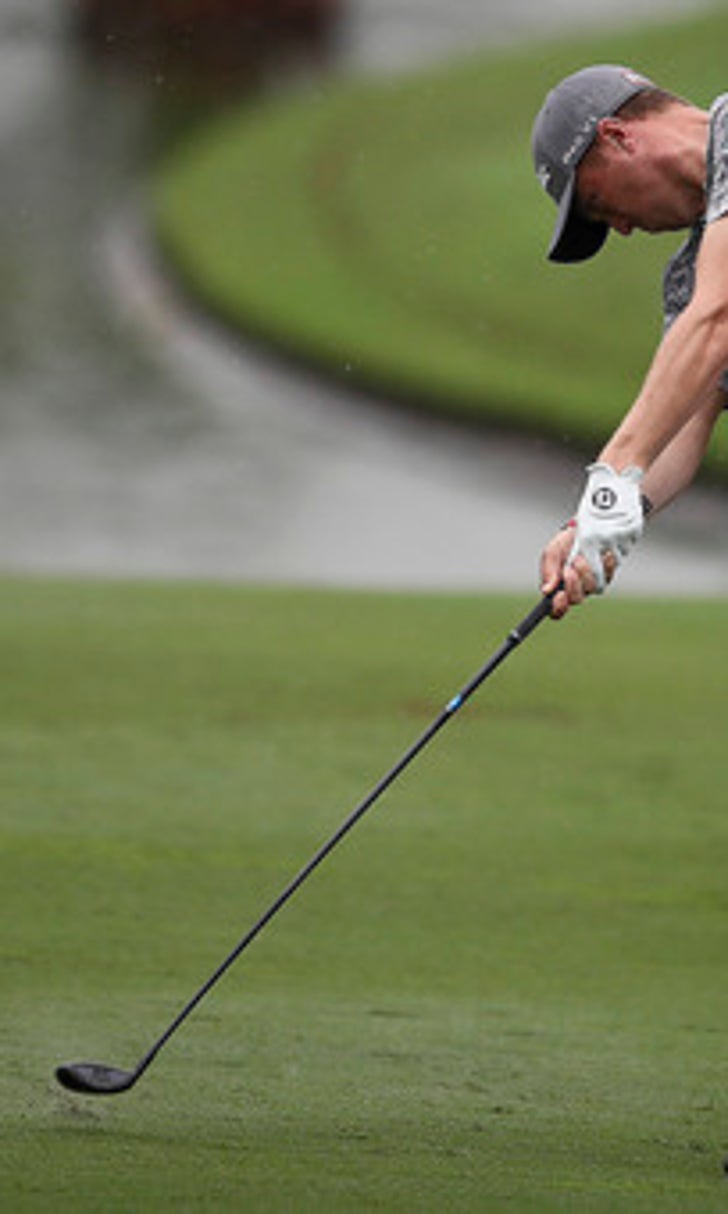 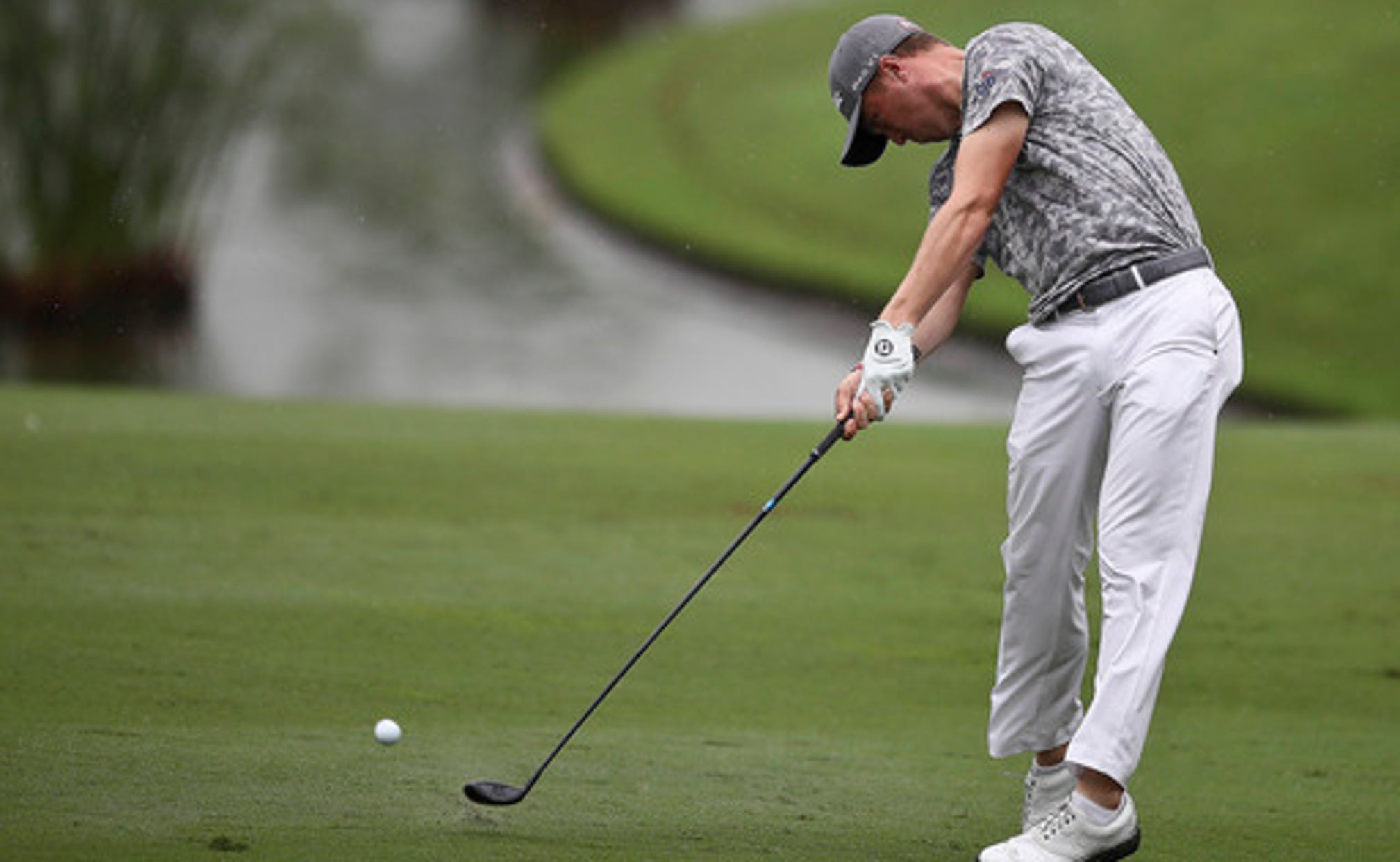 JEJU, South Korea (AP) Justin Thomas eagled twice in a 9-under-par 63 to take a three-stroke lead after the first round of the CJ Cup, the first U.S. PGA Tour regular-season event in South Korea.

Thomas started on Thursday with a bogey at the 10th hole but made amends with eagles on the par-5 12th and 18th holes around four straight birdies from No. 14-17 to turn in 29. He added three more birdies and a bogey to hold his margin.

''It was kind of a weird day,'' Thomas said. ''It started off with a really, really bad bogey. And then I had a seven-hole stretch there where I basically kind of went unconscious. That was pretty much most of my round.''

''That was a weird putt,'' Thomas said. ''Jimmy and I had a hard time reading it which usually means it's pretty straight so that's how we ended up playing it.''

His second eagle on 18 came when he hit a wedge to three feet from the hole.

Thomas won the CIMB Classic in Malaysia in 2015 and 2016 and says he is comfortable playing overseas.

''It's still golf,'' Thomas said. ''It doesn't matter where you are and I know that it is very cliche and easier said than done but you just have to take advantage of the rest and time you have off the course.''

Chez Reavie, Gavin Kyle Green, Scott Brown, Patrick Reed and Marc Leishman all opened with 66s and were in a five-way share of second at 6 under.

Jhonattan Vegas and Charles Howell III were among five players a shot further back at 5 under.

Jason Day and fellow Australian Rod Pampling were at 4 under, one stroke ahead of Pat Perez, who was coming off a victory last week at the CIMB Classic.

Adam Scott had a 72 containing four birdies and four bogeys.