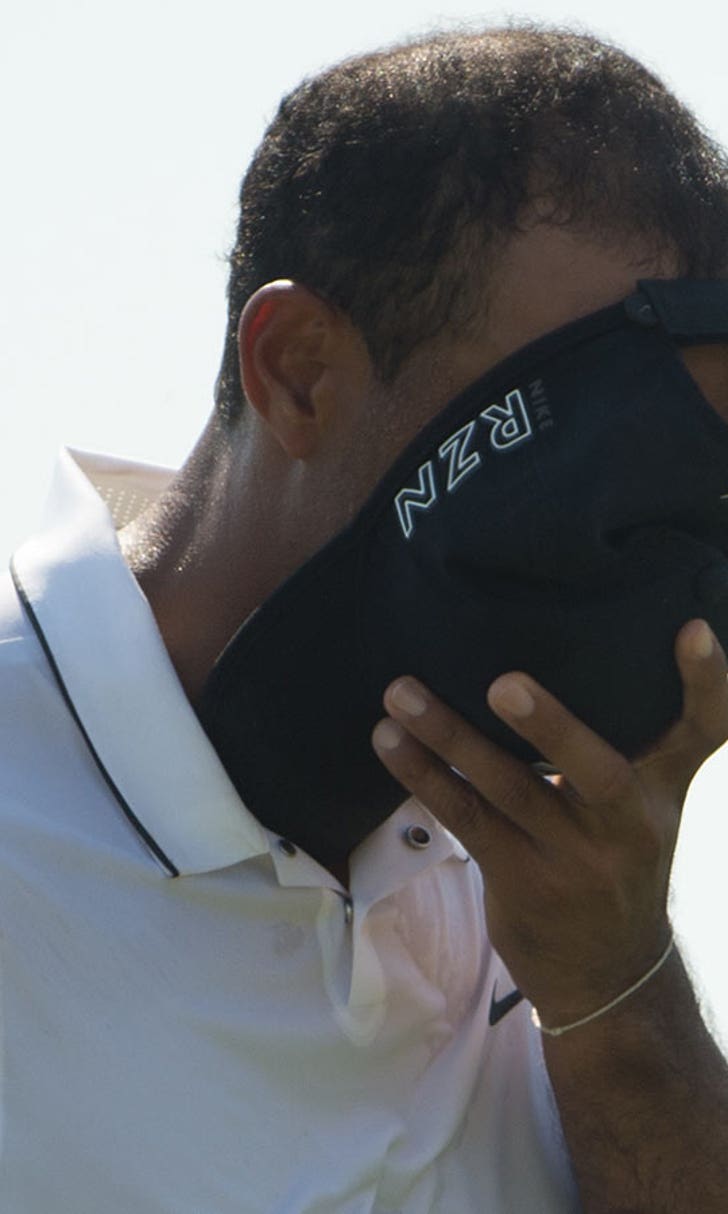 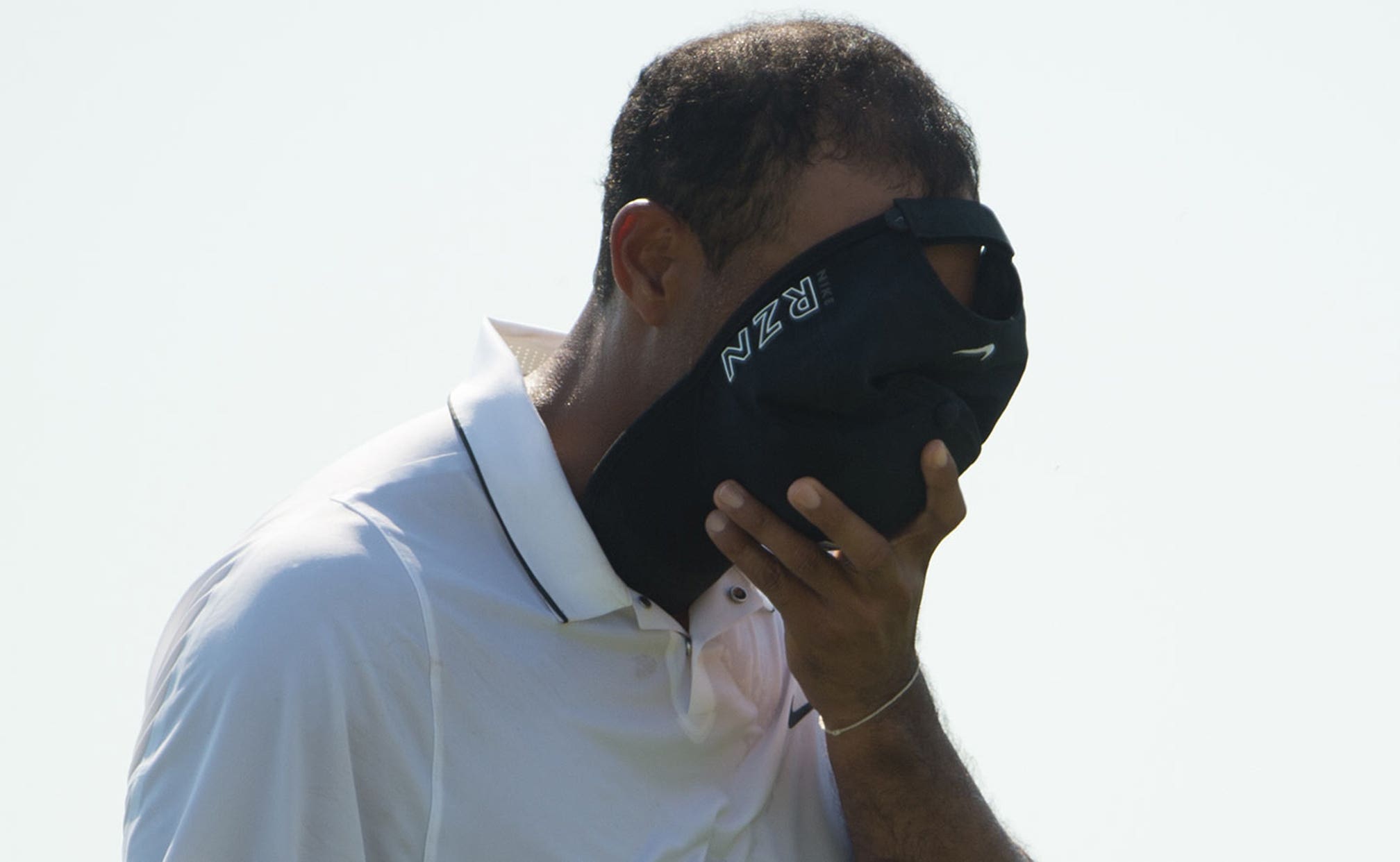 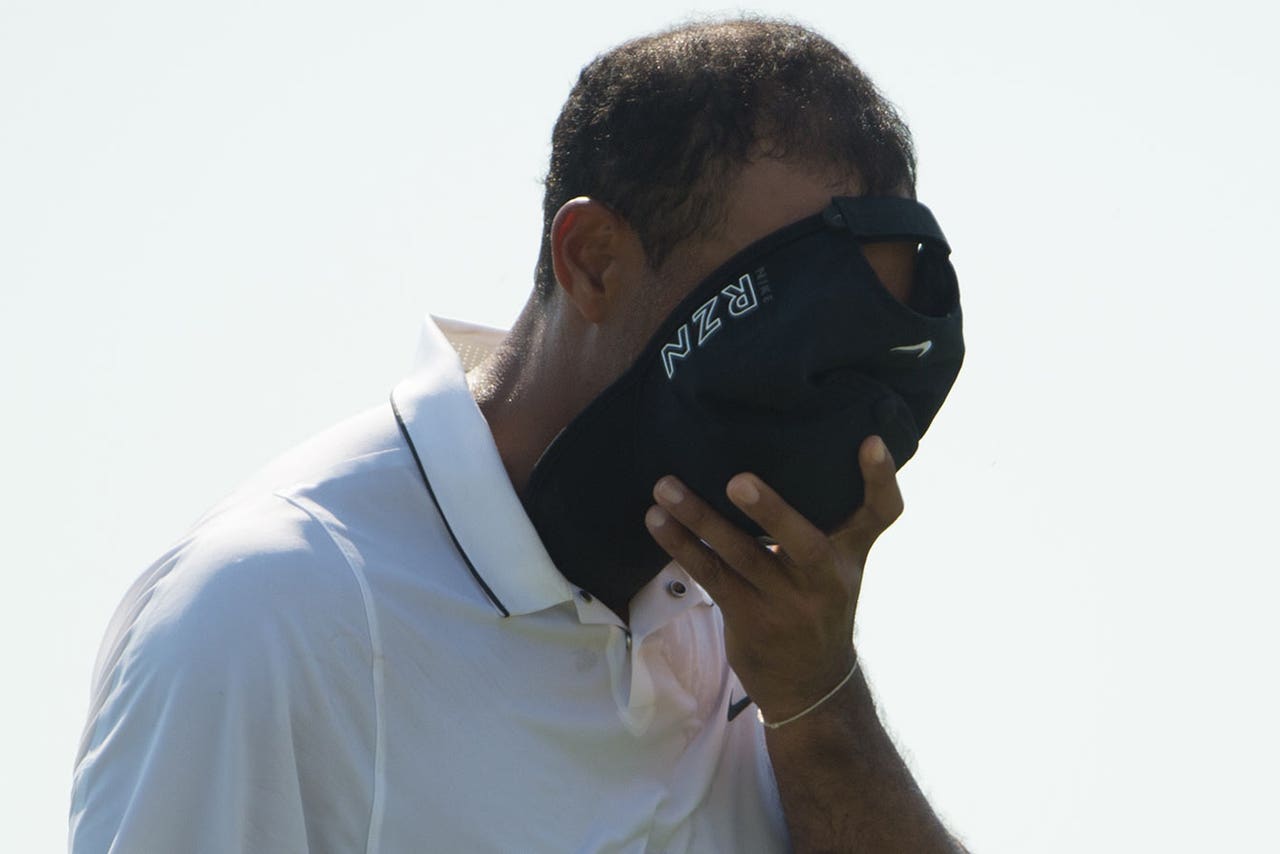 When will Tiger Woods play on the PGA Tour again? That's the question just about every golf fan has been asking for months, and there's still no definitive answer. He hasn't played on tour since last August due to back surgery and has been slowly (but surely) recovering. His swing looks, well, not the same as it used to, but it's getting there.

Is it at the point where he needs it to be to win on tour again? Absolutely not, and his fellow golfers don't believe so either. According to an anonymous poll of professional golfers taken by Golf.com, only 42 percent of PGA Tour players believe he'll win another tournament, while 31 percent "don't know" and 27 percent don't think he ever will. One participant even "I'm optimistic, but running out of reasons." 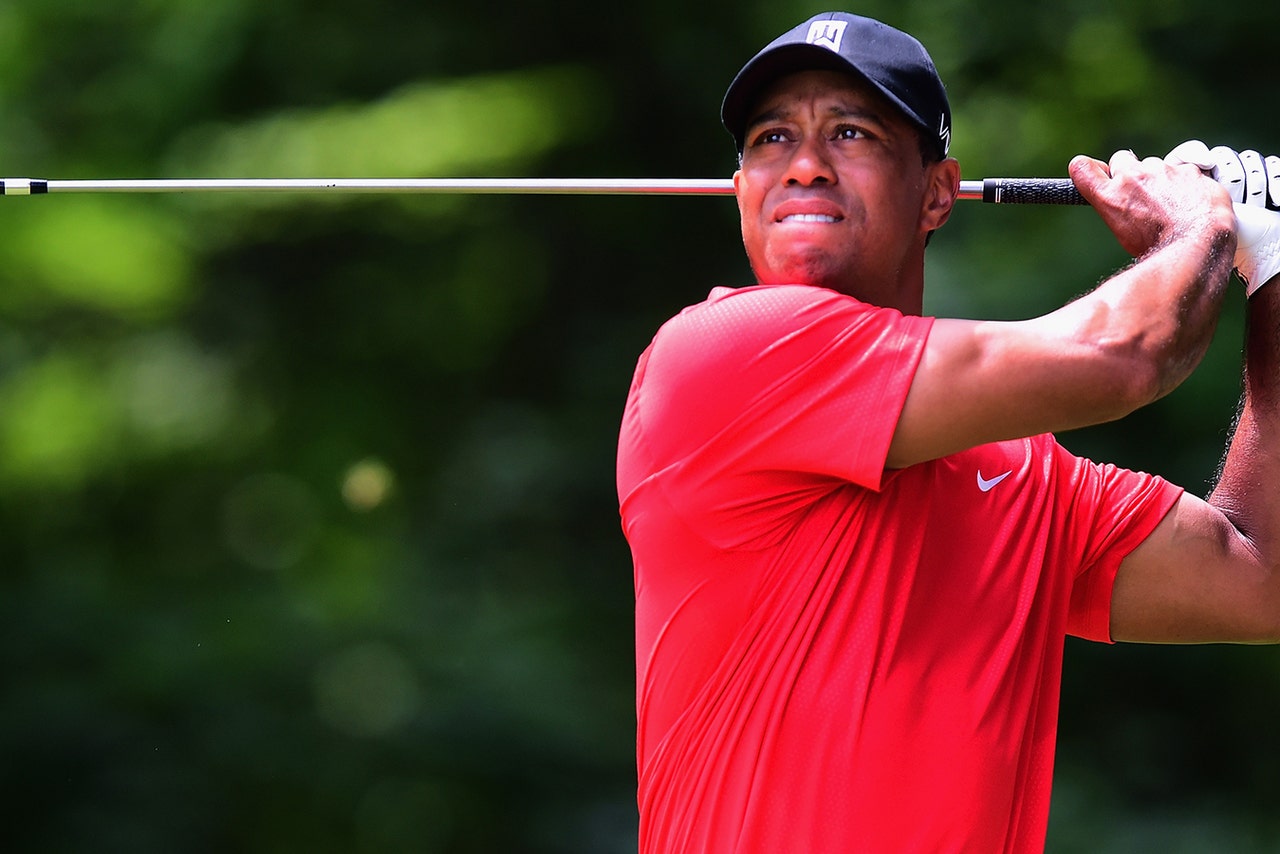 More surprisingly, 64 percent of LPGA Tour players think he'll go winless for the remainder of his career. It's gotten to the point where it's a question of if he'll win again, not when.

On an unrelated subject, 56% of PGA Tour players believe Jordan Spieth will win more majors than Rory McIlroy. McIlroy currently has the lead with four compared to Spieth's two, but there's been a shift towards the younger Spieth in the past year. 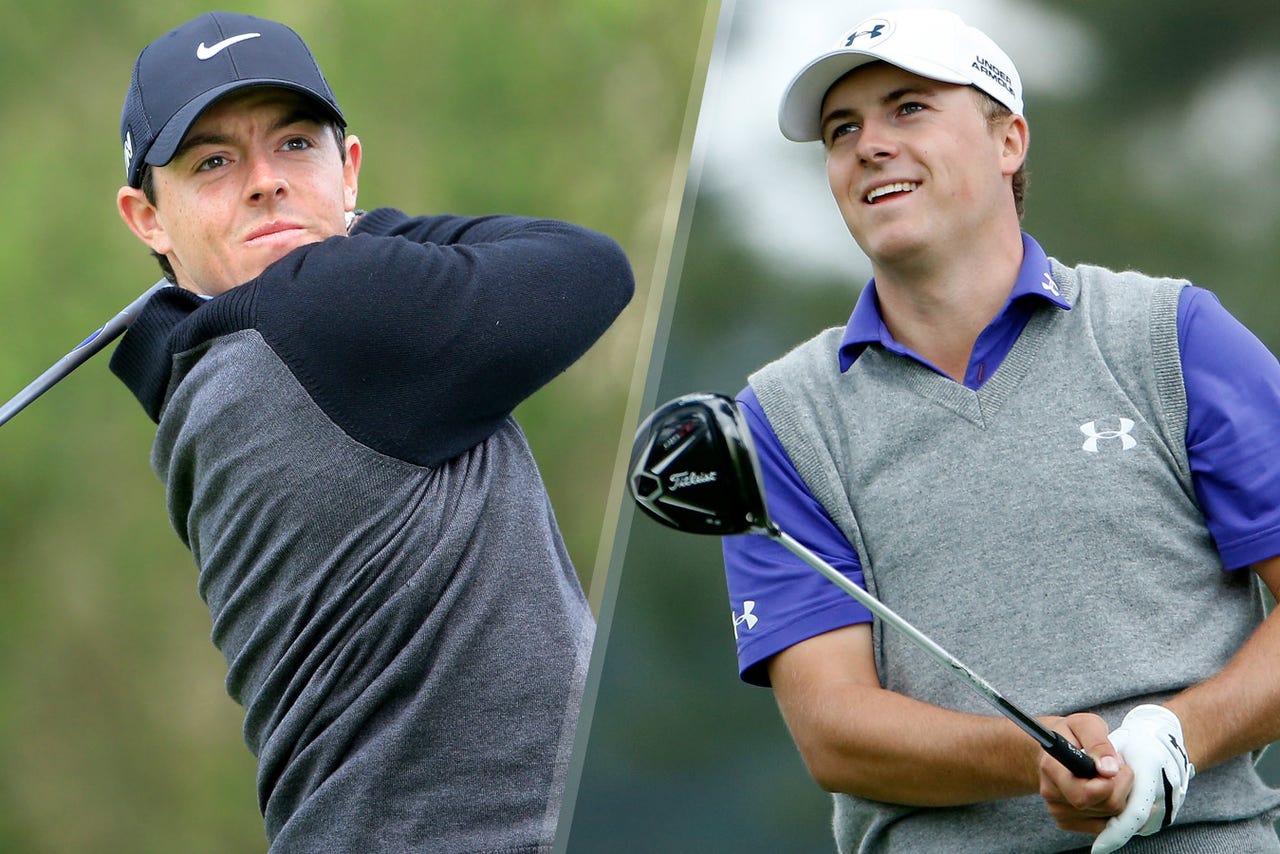 One of the more shocking results was that 67 percent of PGA Tour players don't think their caddies deserve 10 percent of their winnings, with one saying it should be "more like eight percent."

Champions Tour
share story
those were the latest stories
Want to see more?
View All Stories
Fox Sports™ and © 2021 Fox Media LLC and Fox Sports Interactive Media, LLC. All rights reserved. Use of this website (including any and all parts and components) constitutes your acceptance of these Terms of Use and Updated Privacy Policy. Advertising Choices. Do Not Sell my Personal Info