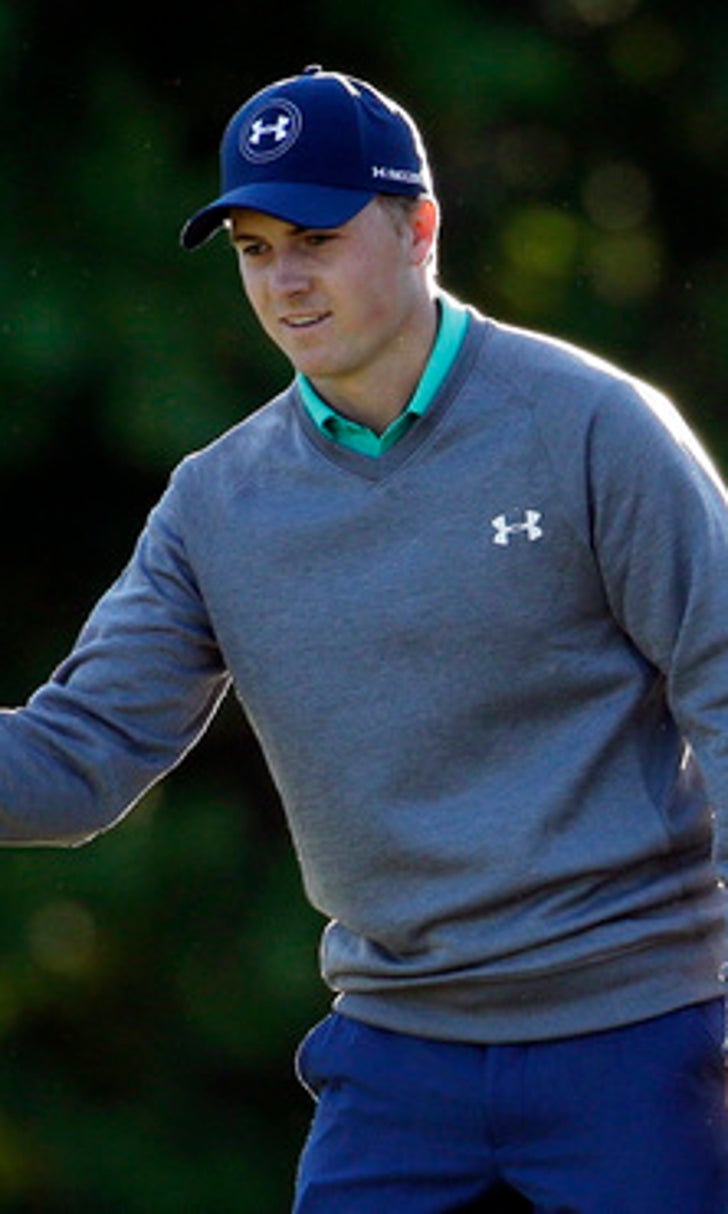 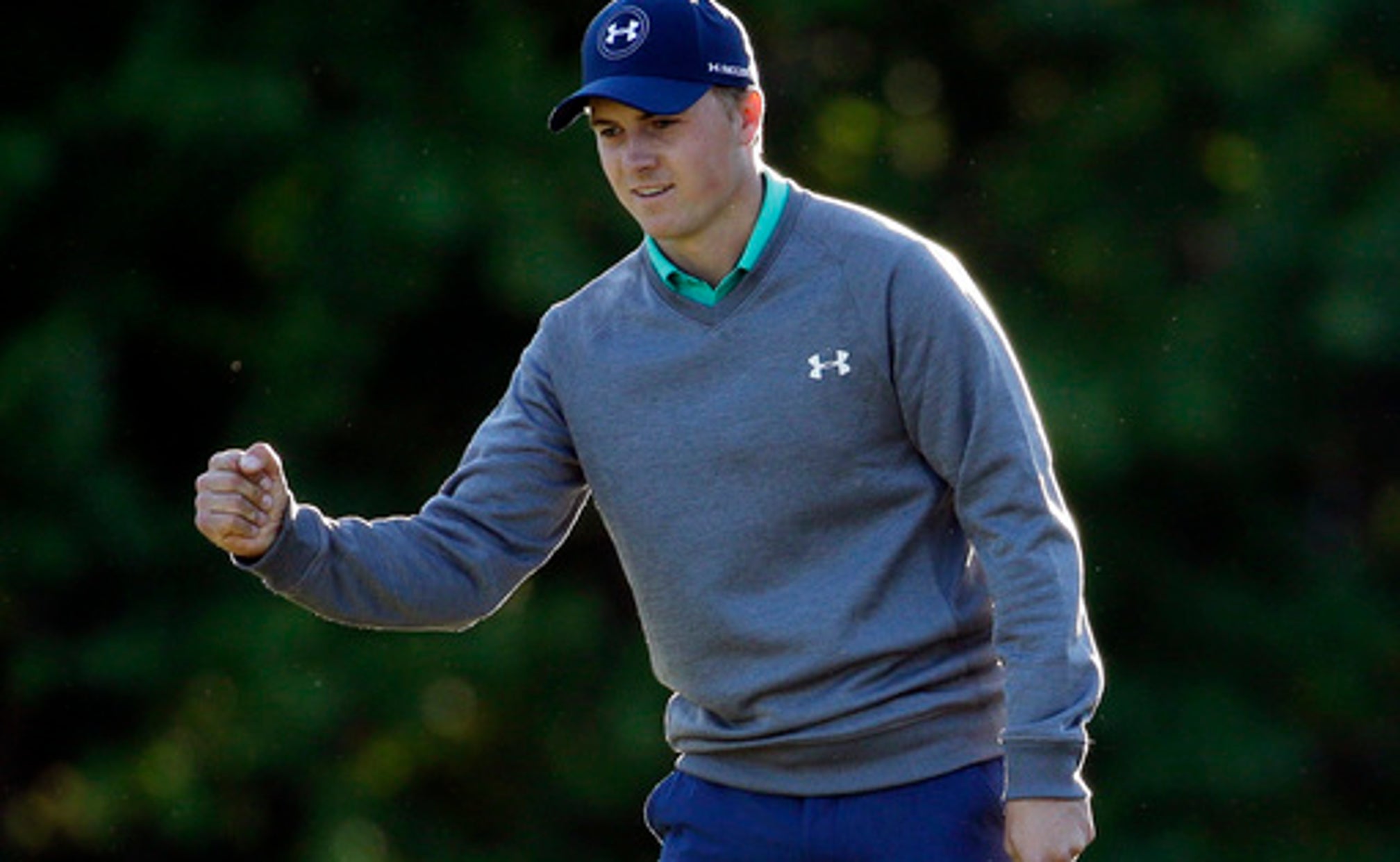 The Latest: Langer, Matsuyama fall back at the Masters 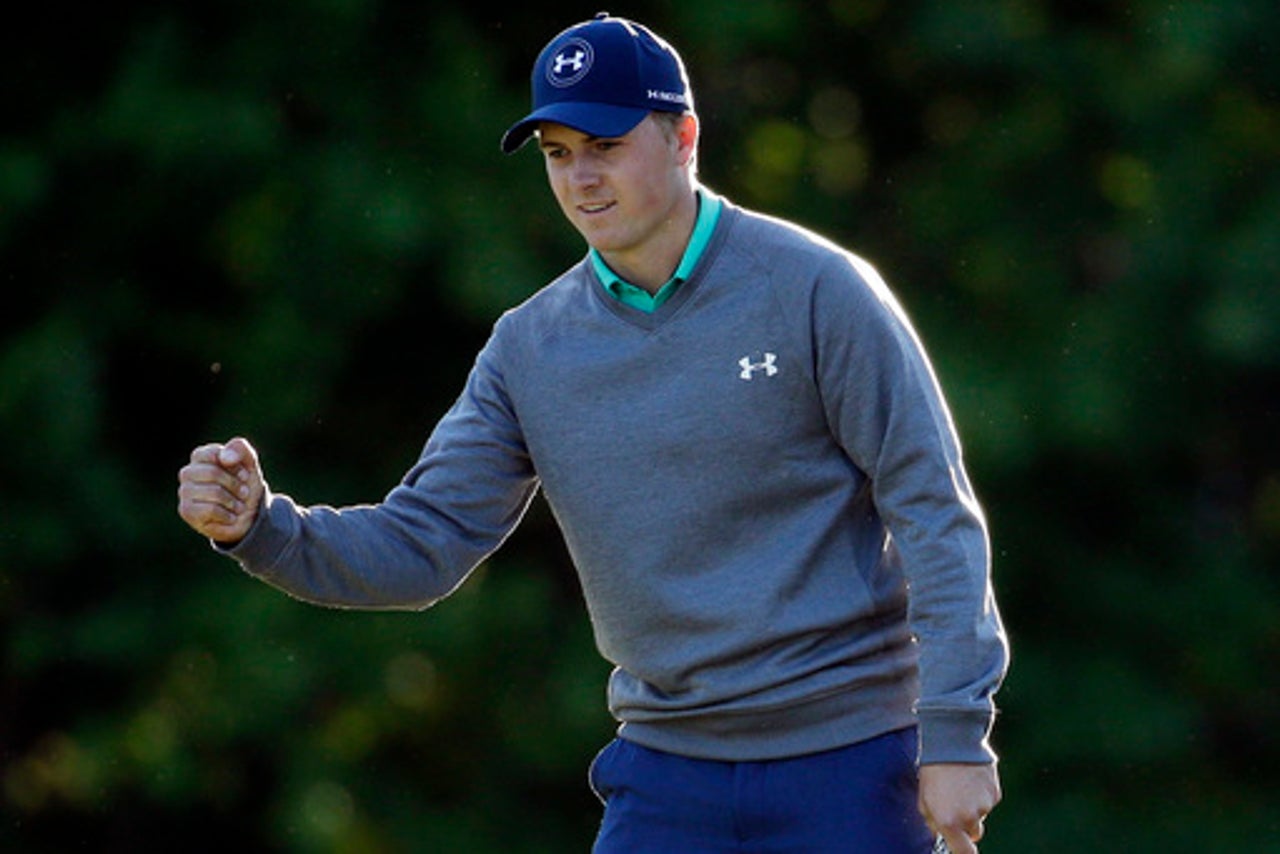