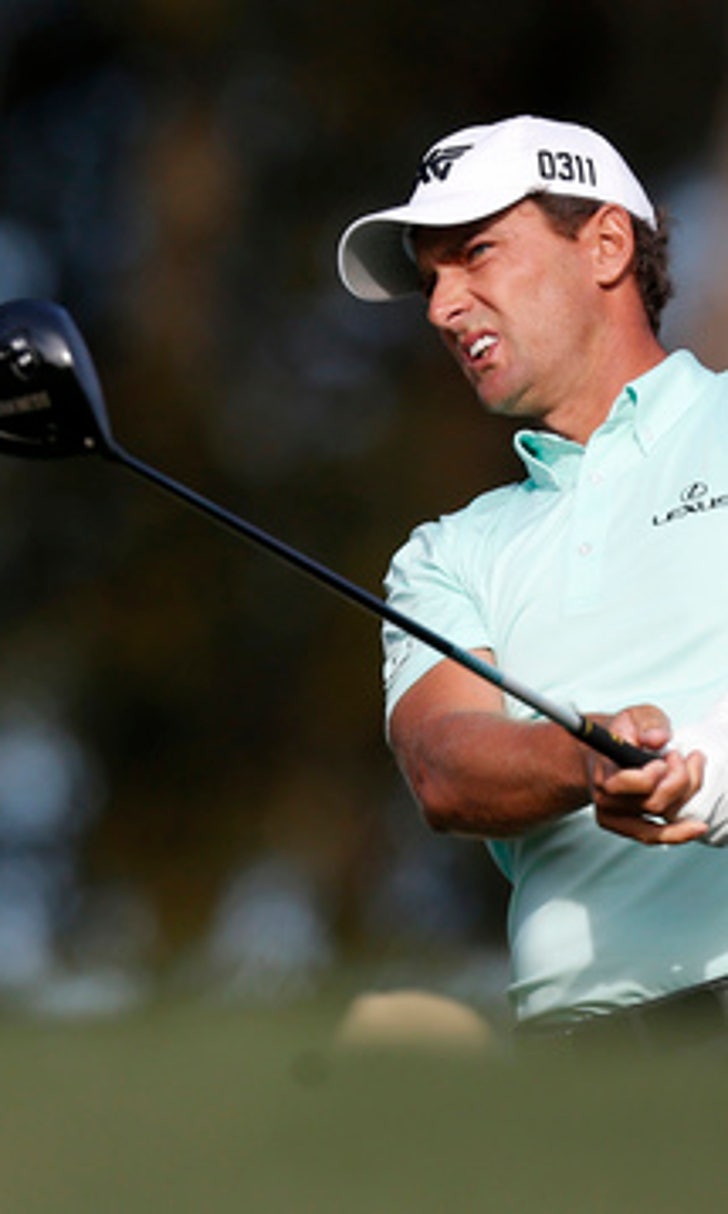 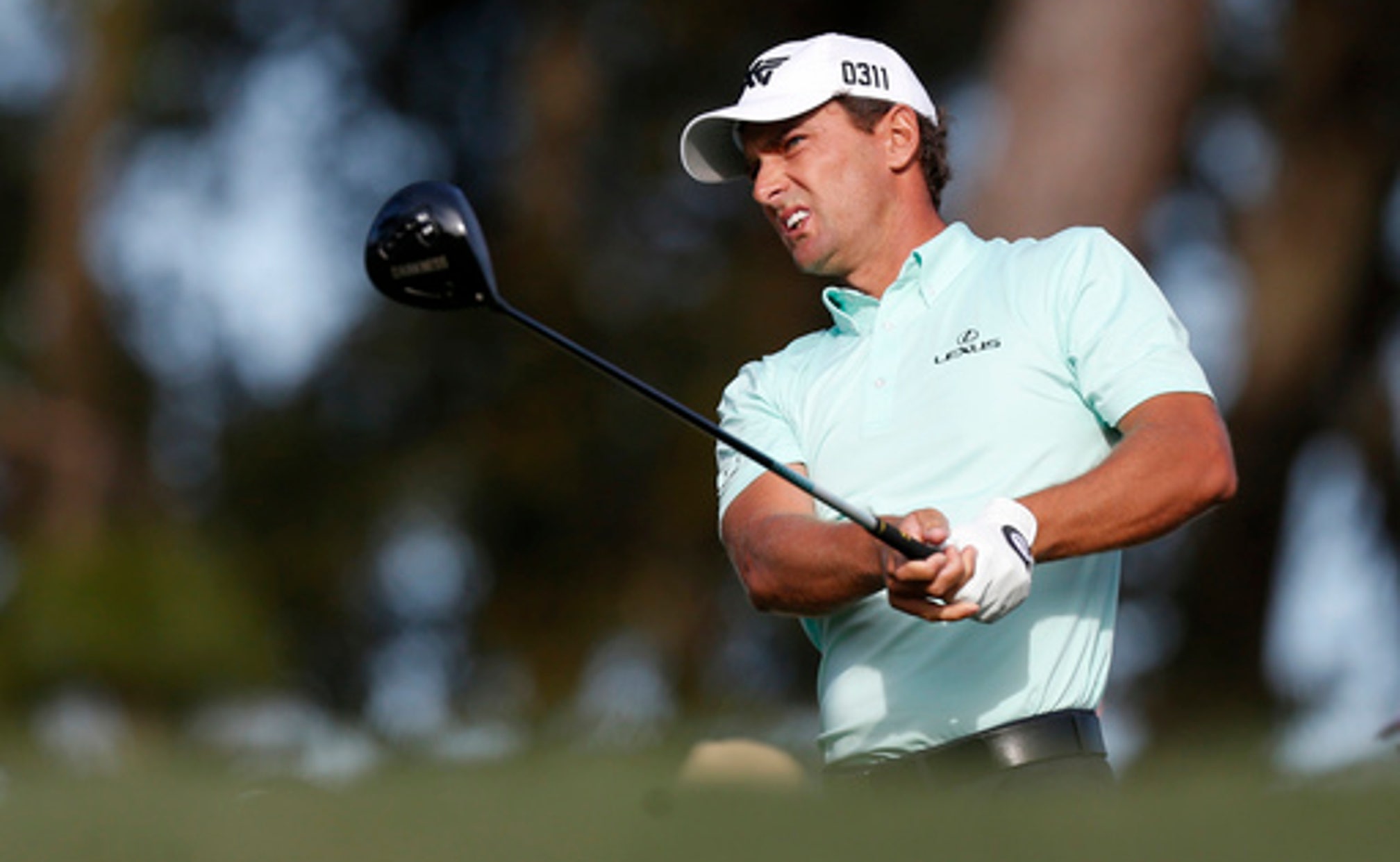 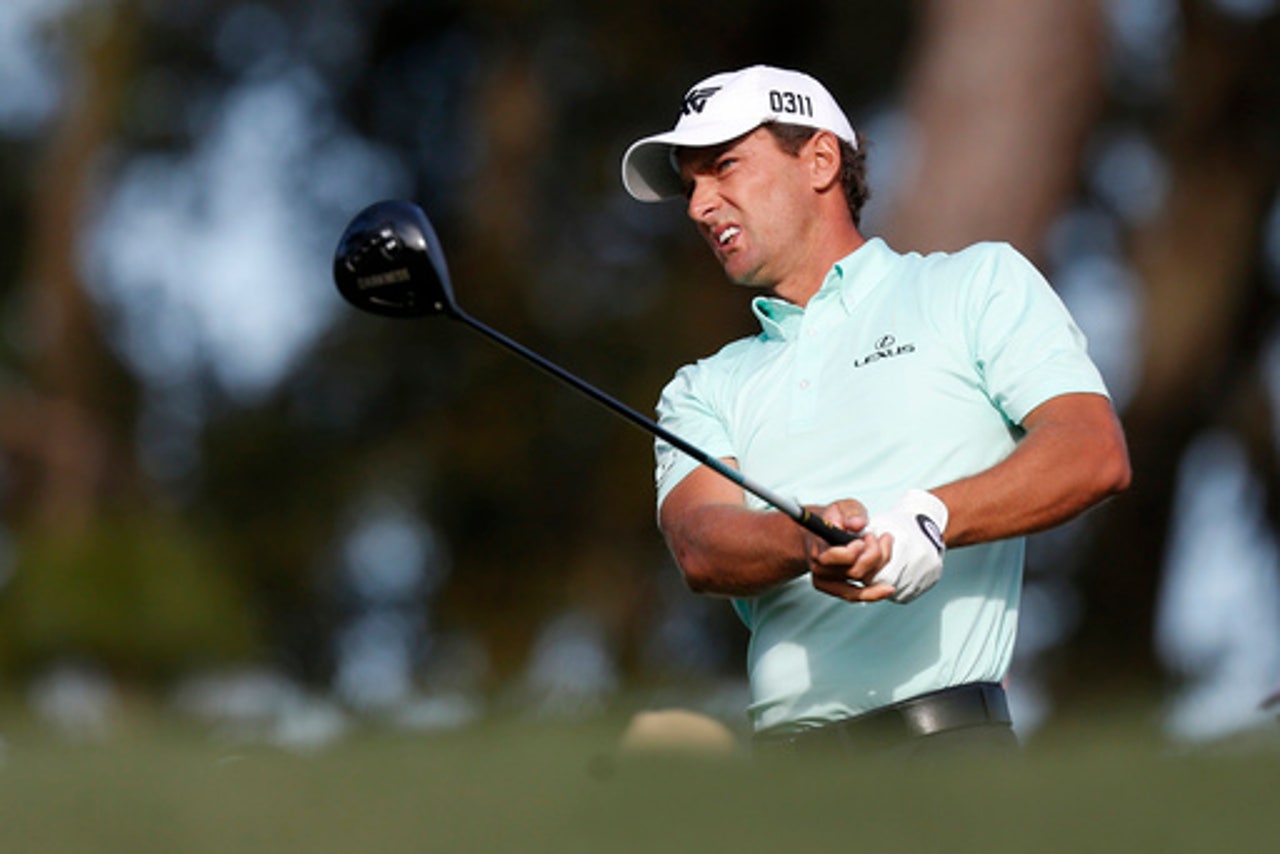 PALM HARBOR, Fla. (AP) Jordan Spieth holed three shots from off the green and made the cut with one shot to spare Friday in the Valspar Championship. Now he has to figure out how to catch up to Steve Stricker and Will MacKenzie.

Stricker holed out from the 10th fairway for eagle on his way to a 5-under 66 that gave him a share of the lead with MacKenzie, who had a 67.

They were a shot ahead of Bill Haas, Daniel Berger and Graham DeLaet.

Spieth rallied from his opening 76 with a 68 by making five birdies and a couple of tough pars that he needed to make sure he stuck around for the weekend with hopes of defending his title.