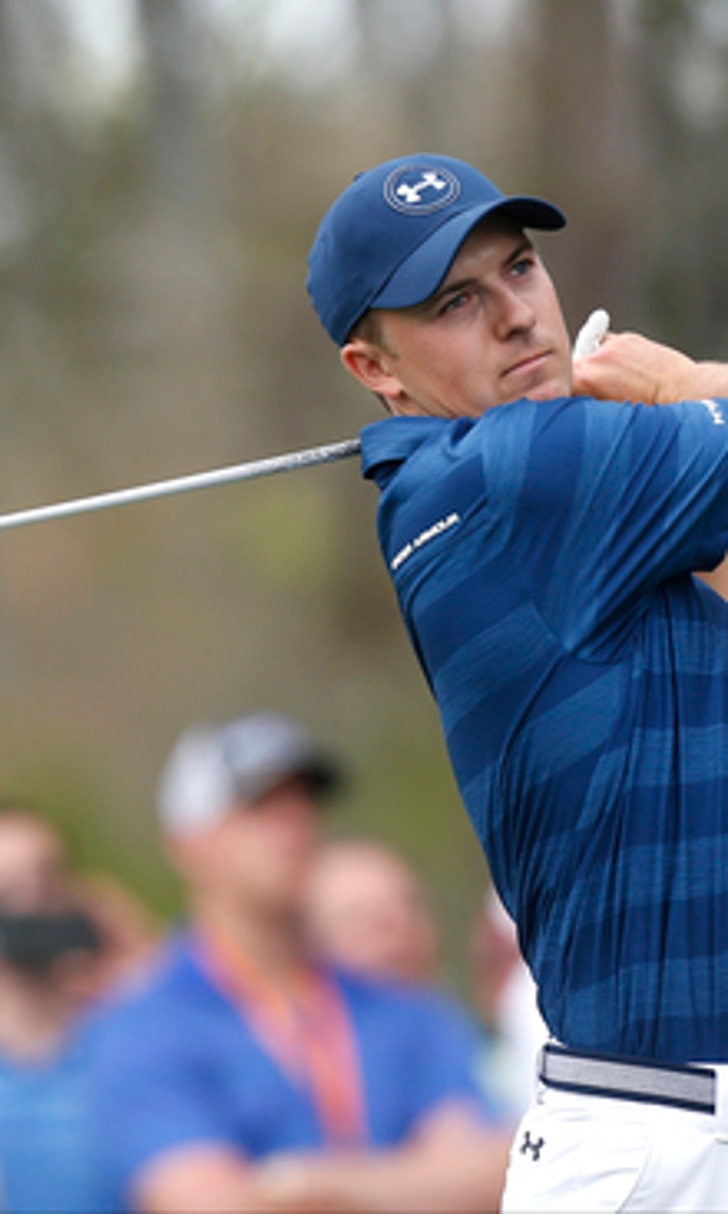 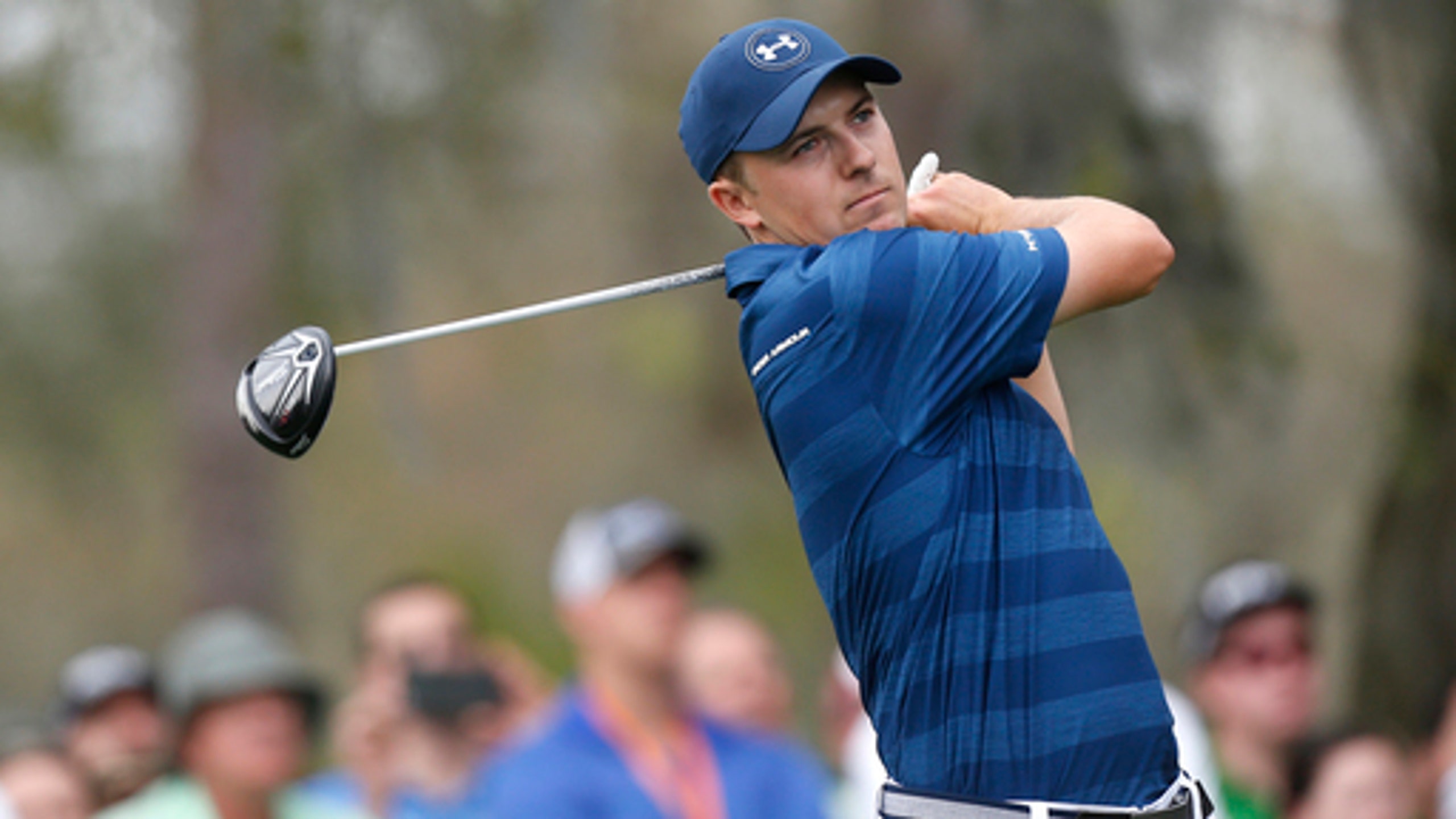 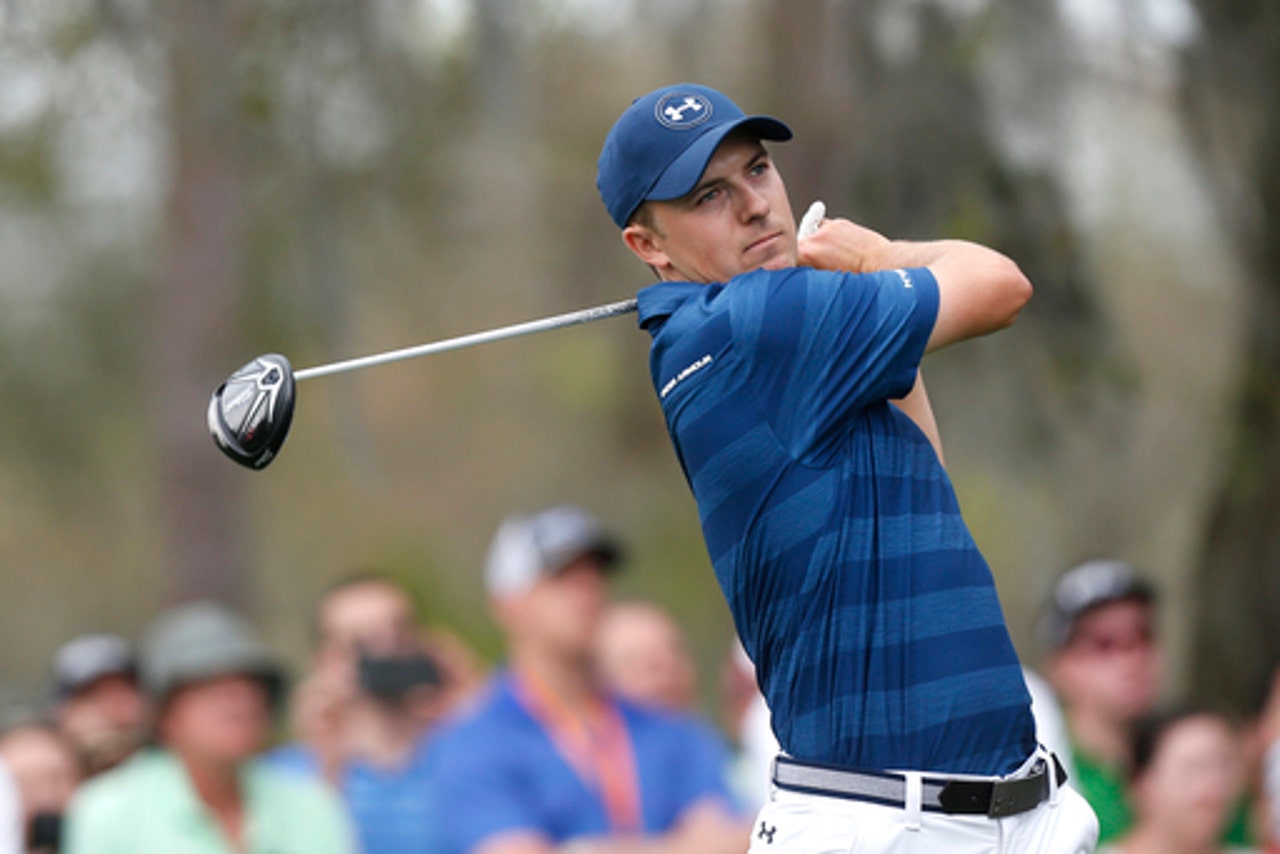 AUSTIN, Texas (AP) Defending champion Rory McIlroy will face a player he knows very little about in the Dell Match Play. Jordan Spieth knows one of his opponents all too well.

Spieth is the No. 1 player and the hometown favorite at Austin Country Club, not far from where he spent three semesters at the University of Texas. In his group is Justin Thomas, a friend from when they were teenagers in junior golf.

McIlroy has Smylie Kaufman in his four-man group.

The four players were determined by their spot in the world ranking and chosen by lottery at the Paramount Theater in downtown Austin.