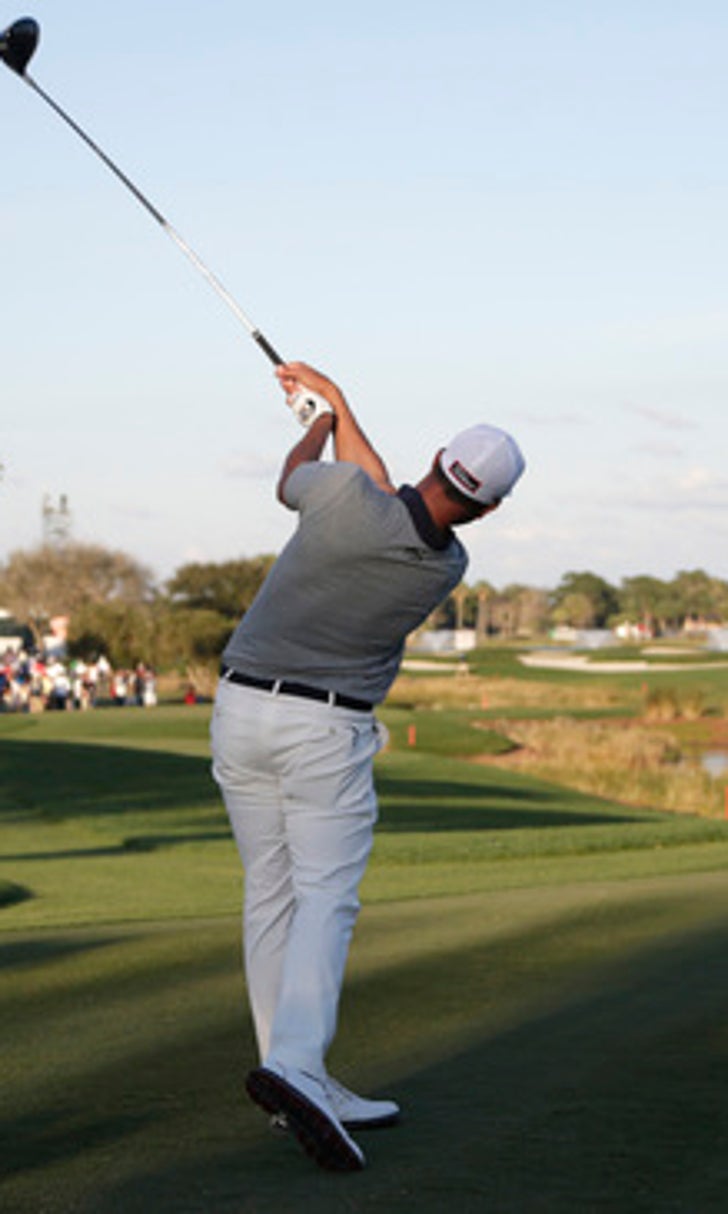 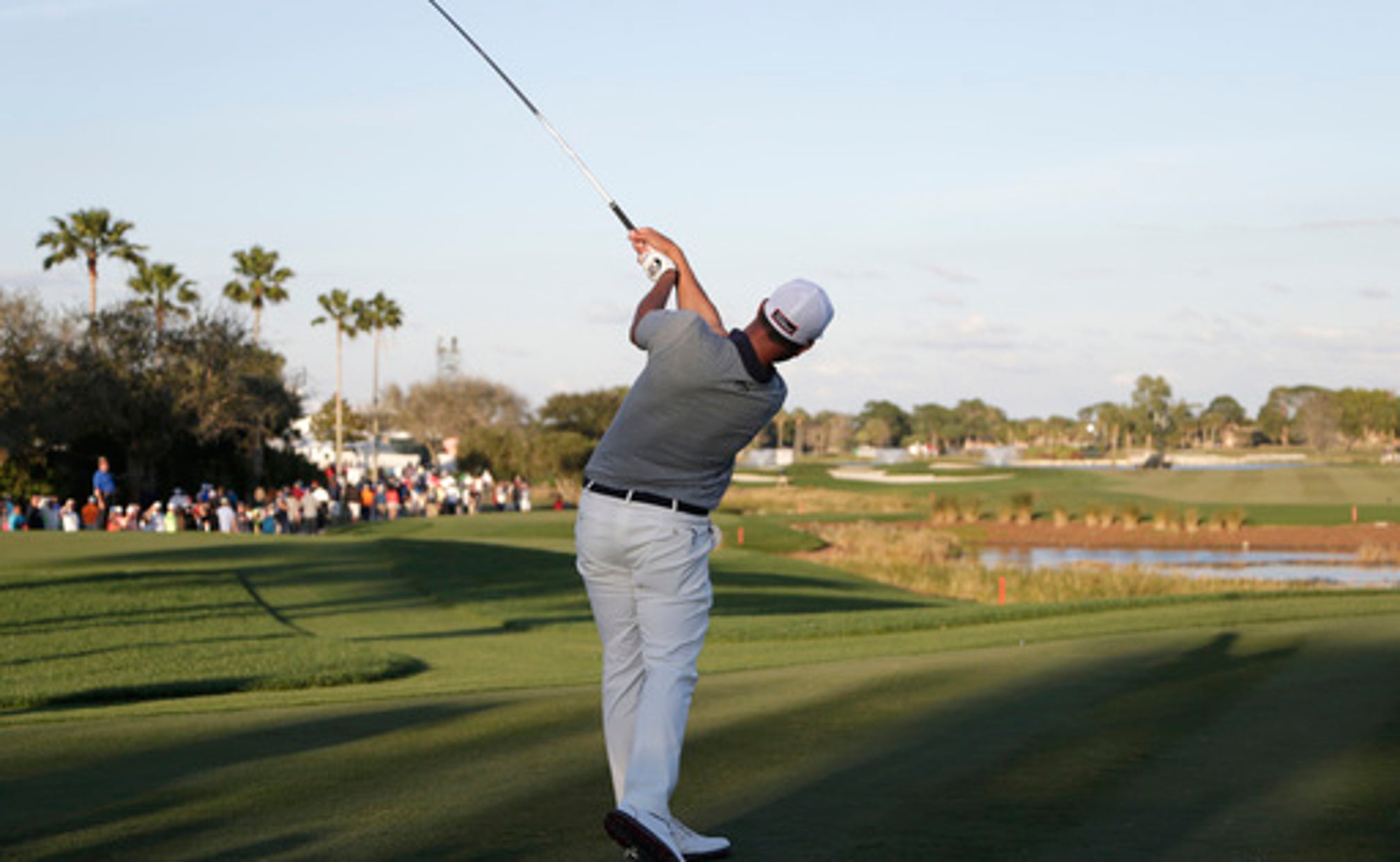 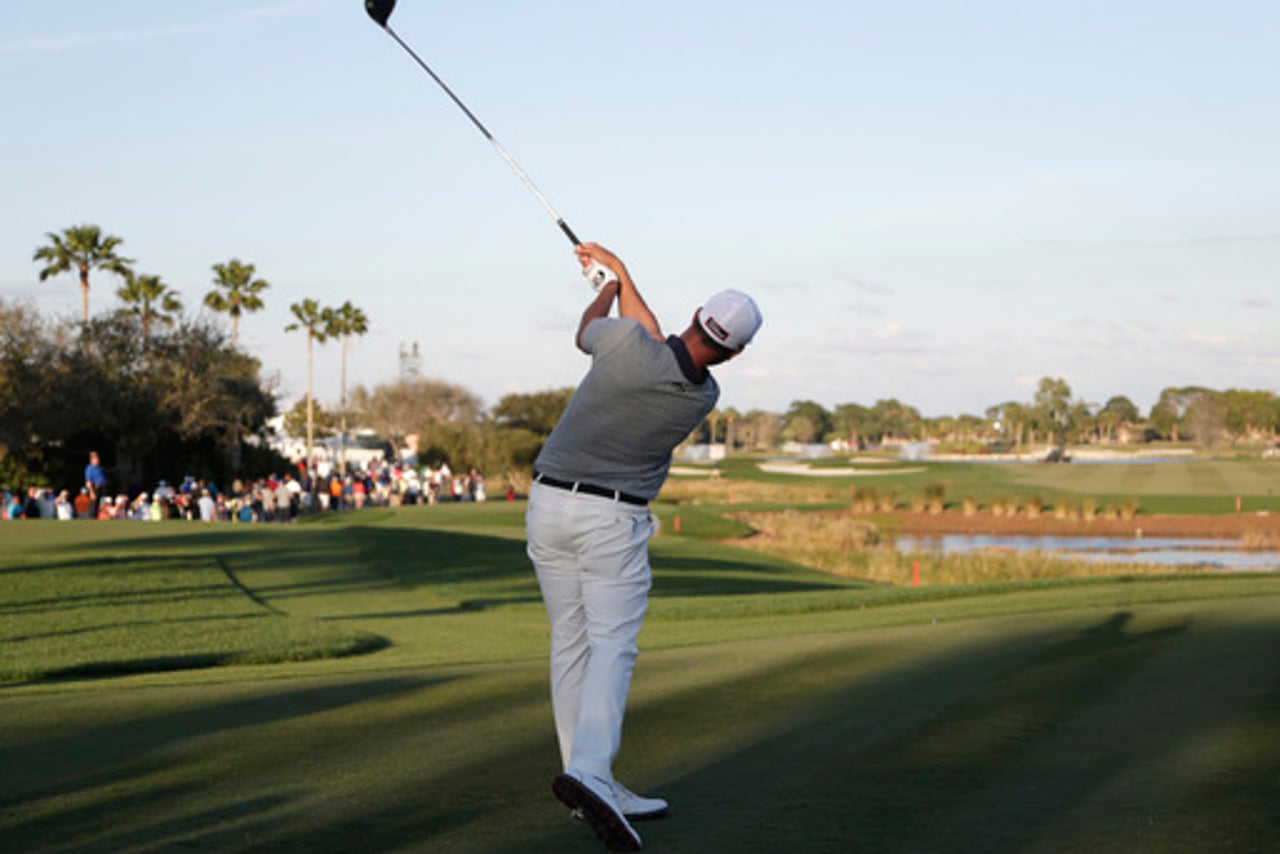 PALM BEACH GARDENS, Fla. (AP) Adam Scott closed with an even-par 70 on Sunday to win the Honda Classic in just his third start since a new rule banning the stroke used for the long putter that he had the past five years.

Scott calmly rolled in a 30-inch par putt for a one-shot victory over Sergio Garcia.

It was the Australian's first victory since Colonial in May 2014, and his first using a conventional putter since the 2010 Singapore Open.

This was a two-man race from the start. Scott and Garcia were tied with eight holes to play until Garcia missed a 3-foot par putt on No. 11 and Scott hit out of a fairway bunker to 2 feet for birdie on the 12th. Garcia never caught up.