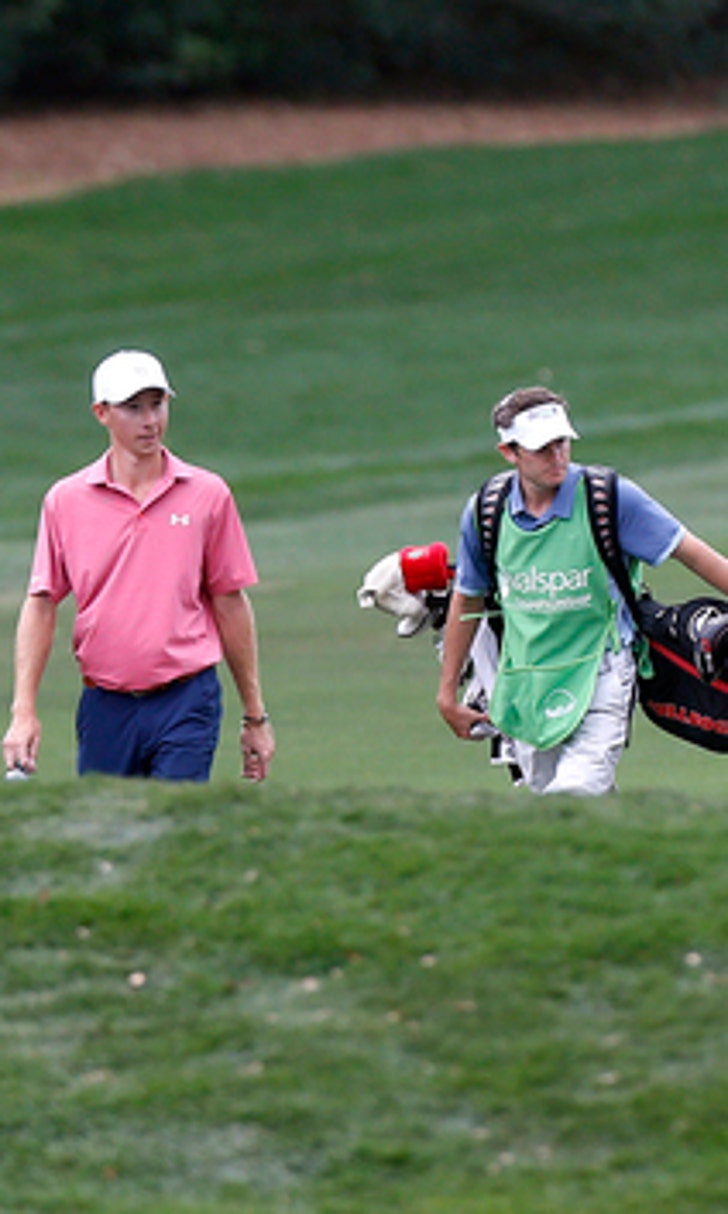 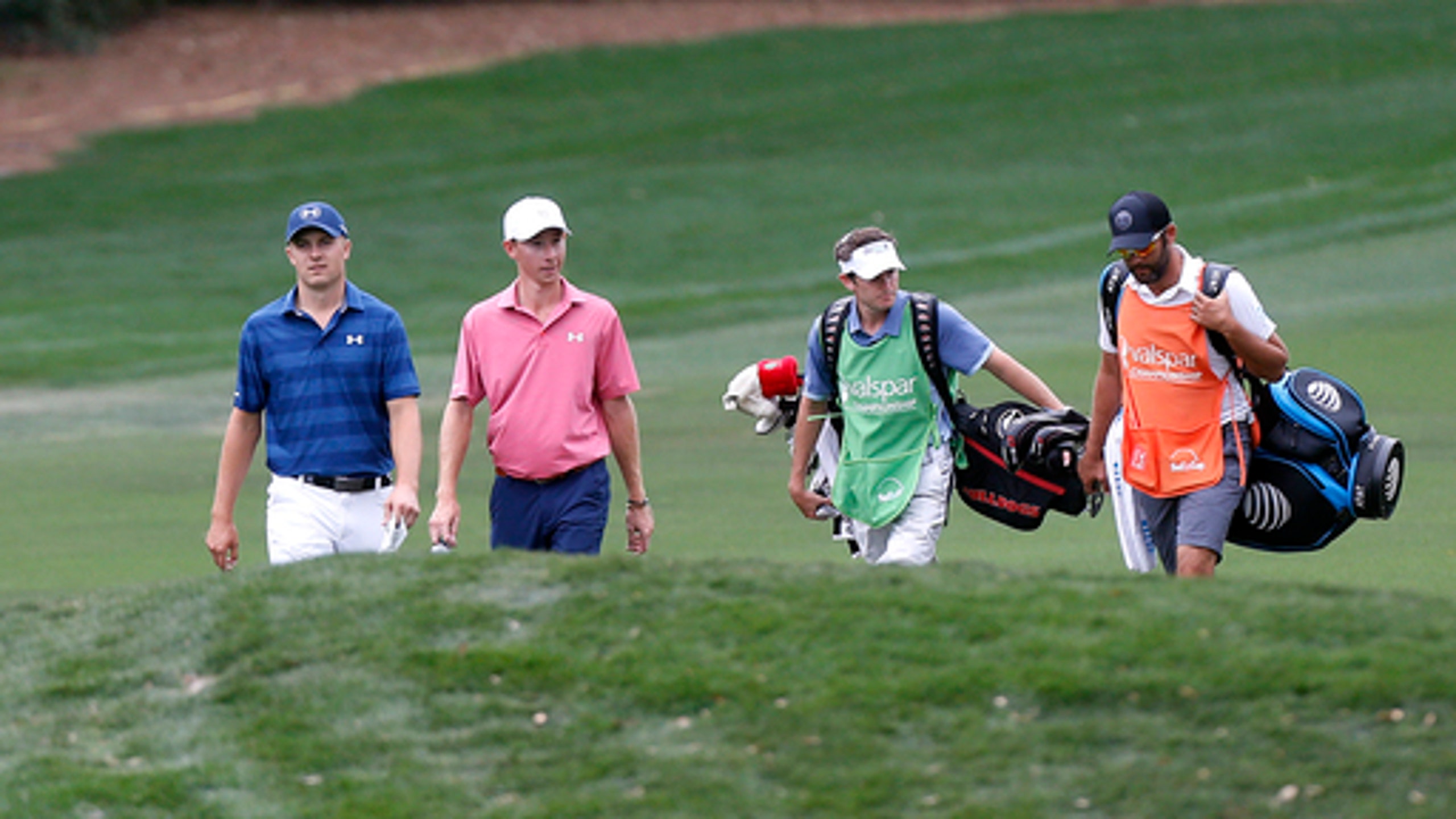 Schwartzel rallies and beats Haas in a playoff 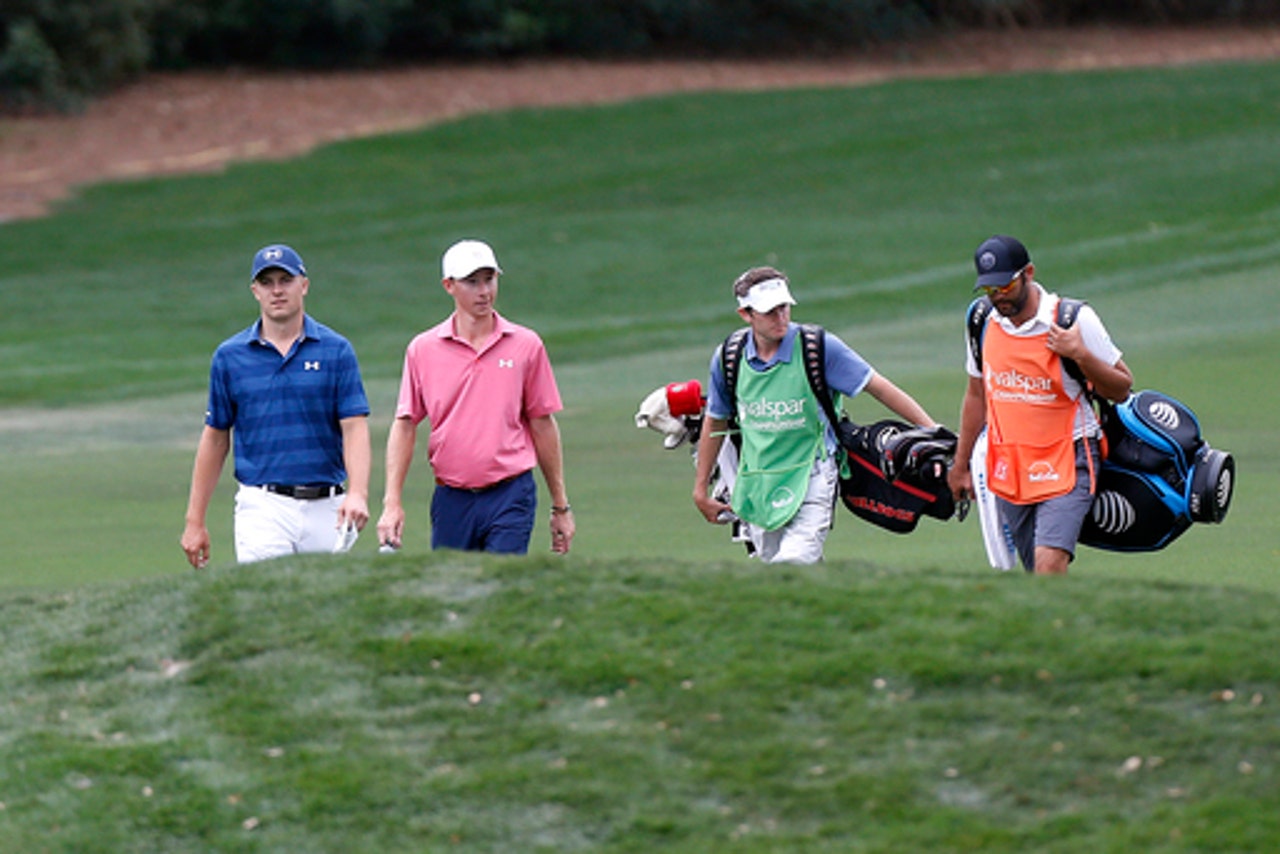 PALM HARBOR, Fla. (AP) Charl Schwartzel closed with a 4-under 67 for the best score of the final round Sunday, and then beat Bill Haas on the first extra hole of a playoff in the Valspar Championship.

Haas had a two-shot lead with three holes to play until he made bogey from the bunker on the 16th hole and narrowly missed a 25-foot birdie putt from the fringe on the 18th. He closed with a 72.

In the playoff, Haas went from the trees to the bunker and failed to save par on the 18th hole from 20 feet. Schwartzel two-putted for his third victory worldwide in his last six events.