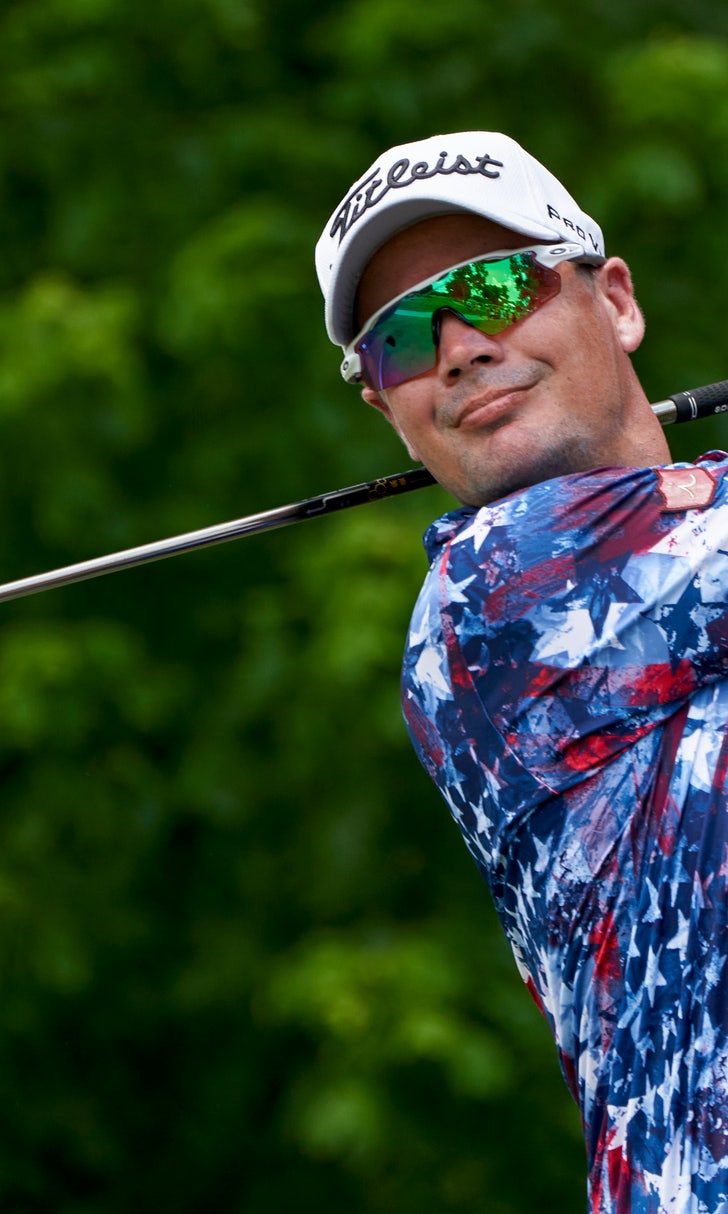 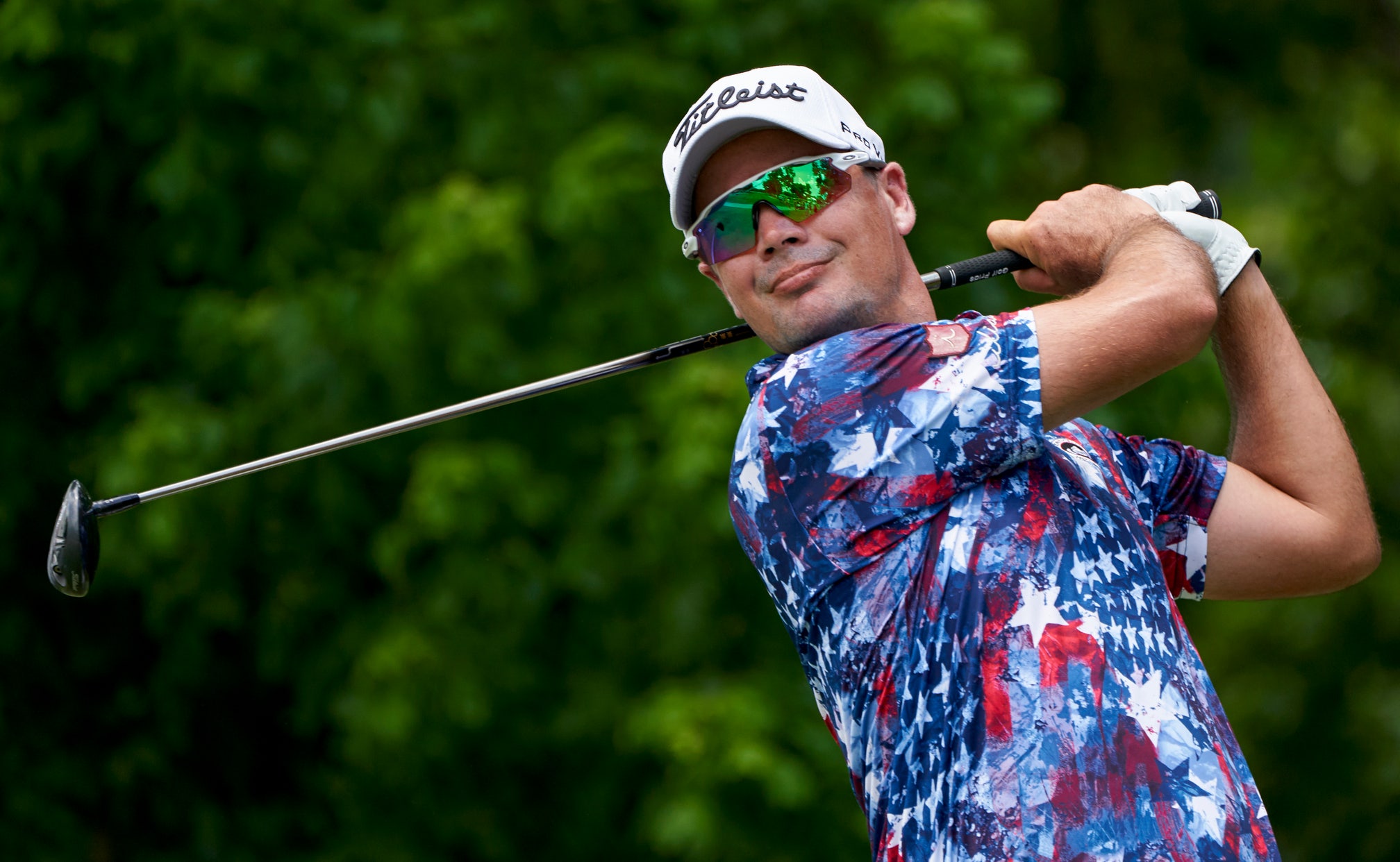 It's time for the PGA Tour's bubble players to take center stage.

The field at the Wyndham Championship is once again packed with players trying to play their way into golf's postseason and keep their tour cards for 2019.

Only two of the top 30 players on the points list will tee it up Thursday when the tournament begins at par-70 Sedgefield Country Club in Greensboro, North Carolina. But of the 100 players who are at Nos. 90-190, all but nine of them are in the field.

Scores are routinely low at the Donald Ross-designed course, with 2017 winner Henrik Stenson setting a tournament record with a 22-under 258 a year after Si Woo Kim tied the previous mark with a 259 , so the chance is there for players to move up the standings.

"It's going to turn into a birdie-fest like it always does, because the course is in great shape," 2007 winner Brandt Snedeker said Wednesday. "So you know what you have to do when you step up on the first tee — put the ball in play and give yourself some opportunities."

The top 125 qualify for The Northern Trust next week in Paramus, New Jersey, and also will be fully exempt on the tour next year, if they aren't already.

In the 11 years since the Wyndham Championship took on its role as the last chance to make the playoffs, an average of 2.7 players have played their way into the postseason. Four did it last year, after two pulled it off in 2016.

"If you play well," Peter Uihlein said, "you jump up quite a bit."

Some other things to know about the PGA Tour's final regular-season tournament:

Webb Simpson looks like the top draw in the field, and not just for sentimental reasons. The Raleigh native and former Wake Forest player who won this tournament in 2011 enters as the highest-ranked player in the field at No. 12 on the points list. The only other top-30 player in the field is another native North Carolinian — No. 26 Chesson Hadley, also of Raleigh. "It's nice to see some of these guys from my hometown play great," Simpson said.

Simpson will once again play alongside two former Wyndham winners — Kim and Sergio Garcia (2012). Garcia arrives at No. 131 on the points list and has some work to do to prolong his notable streak: He's one of 13 players who have qualified for the postseason every year since its debuted in 2007.

Eight of the 10 previous winners of this event since its crosstown move to Sedgefield in 2008 are here, and Stenson is the field's top player in the world golf rankings at No. 17.

This is the last year for the Wyndham to be held in mid-August, with the tournament moving up two weeks to Aug. 1-4 in 2019 as part of the tour's revamped playoff schedule. Reminders of the date switch are littered throughout Sedgefield.