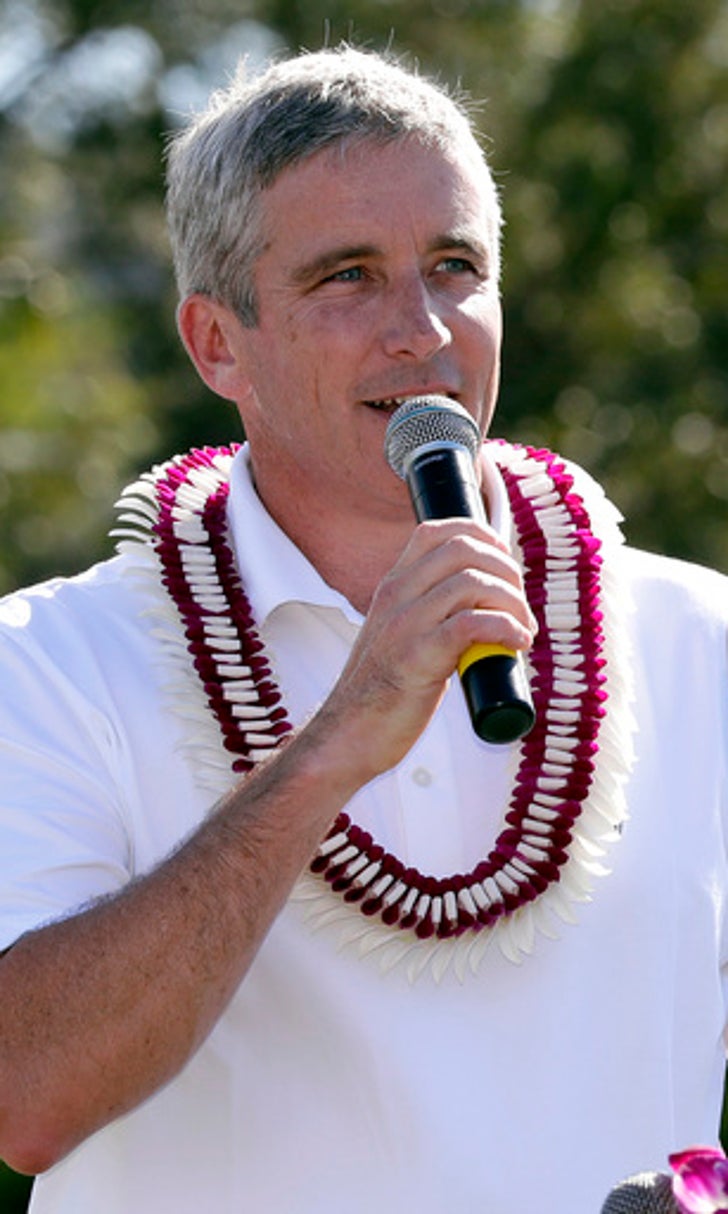 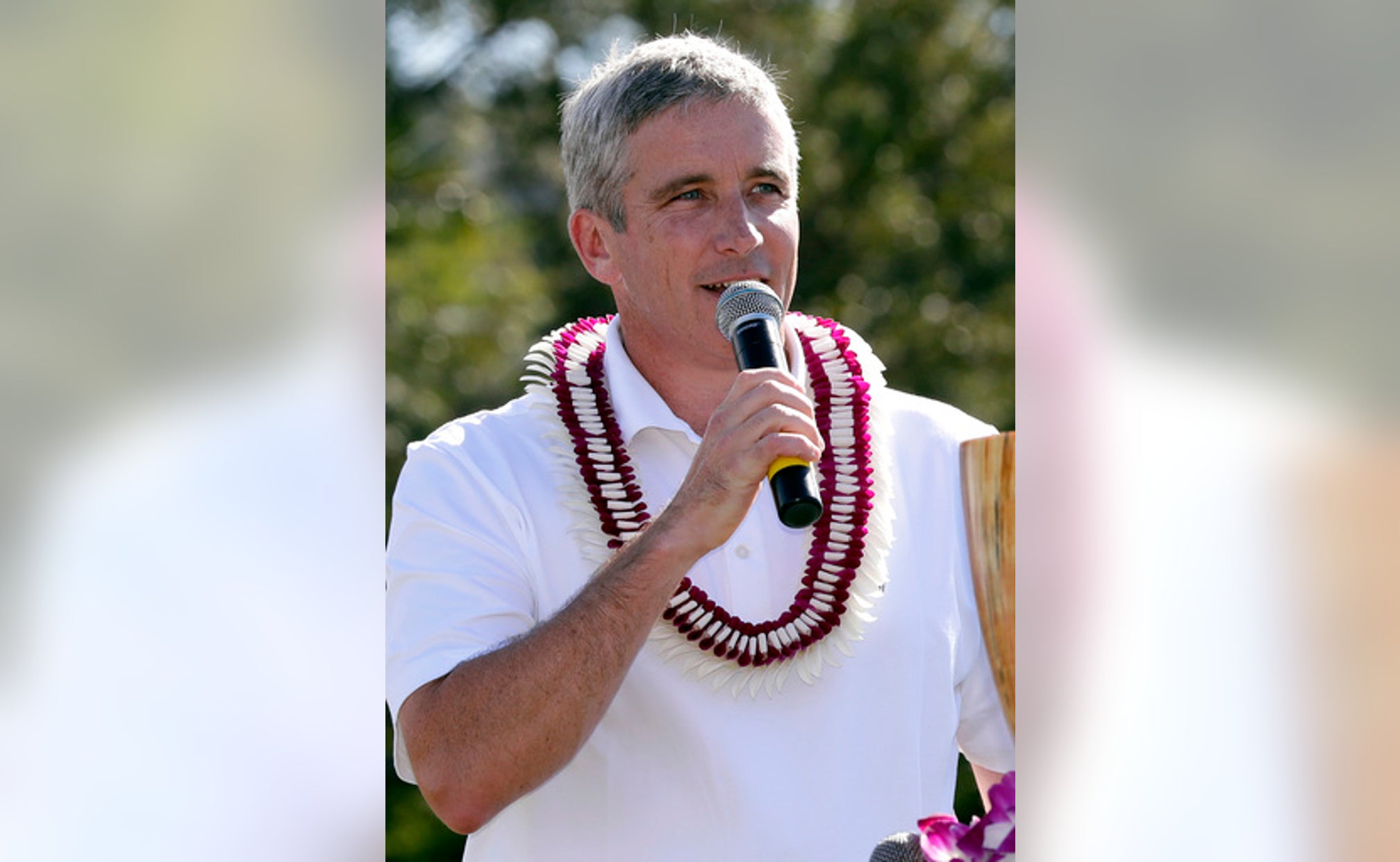 The PGA Tour is beefing up its anti-doping policy by adding blood testing and bringing its list of banned substances in line with the World Anti-Doping Association.

The revised policy takes effect in October, at the start of next season.

Blood testing will allow the tour to detect any use of human growth hormone, which is on the list of banned substances but cannot be detected through urine. However, the tour still plans to use urine samples for the majority of its drug testing next season.

''Urine is the far more efficient testing method of 98 percent-plus of what we're looking for,'' said Andy Levinson, the tour's senior vice president of tournament administration, who oversees the anti-doping policy. ''Really, one of the few things only detectable in blood is HGH.''

Levinson said blood testing also detects substances that are common in more high-endurance sports, such as cycling, but that the tour doesn't see them as applicable to a sport like golf.

''For that reason, urine will be the predominant method of testing,'' he said.

Under the revised policy, the tour is adding to its banned list three categories of substances that WADA already prohibits - asthma medications, allergy and anti-inflammatory medications, and pseudoephedrine over a certain threshold.

He said the process for therapeutic use exemptions (TUE) involving some of those additional substances would be adjusted to make the response time quicker.

And in a slight move toward more transparency, the tour would start reporting suspensions for drugs of abuse. Under the current policy, the tour is required to announce when a player has been suspended only for performance-enhancing drugs. Recreational drugs fell under the tour's private ''conduct unbecoming a professional'' disciplinary policy.

However, if players test positive for drugs of abuse, that won't be reported unless the player is actually suspended.

''We believe that these changes to our program are prudent in that they further our objectives of protecting the well-being of our members and better substantiate the integrity of golf as a clean sport,'' PGA Tour Commissioner Jay Monahan said in a statement Tuesday.

In nine years, only three players have been suspended for performance-enhancing drugs - Doug Barron, Bhavik Patel and Scott Stallings. Stallings never failed a drug test; rather, he became aware that the anabolic agent DHEA that a doctor advised him to take was on the banned list and turned himself in. He has said he was tested while taking DHEA and never failed a test.

Levinson said the tour was encouraged to add blood testing after the Olympics last summer in Rio de Janeiro, where golf was added to the program for the first time in more than a century. He said tour officials saw how the blood testing was administered and whether the actual testing affected performance. ''We saw no impact,'' he said.

He also cited advancements in blood testing that expanded the window for detecting HGH.

Players next season will be subject to random tests involving blood and urine, though Levinson added, ''We will continue to rely more on urine because of efficiency.''

The tour said it would spend the next three months explaining to the players the changes to the system.

Levinson said the additional substances added to the tour's banned list were not included in 2008 because the tour felt WADA's code was ''one size fits all'' and those substances would be considered more performance-enhancing in endurance sports more than golf.

But he said players were facing different lists around the world, particularly in the Olympics.

''So we felt for consistency's sake, it was time to move our list to the current WADA list,'' he said.