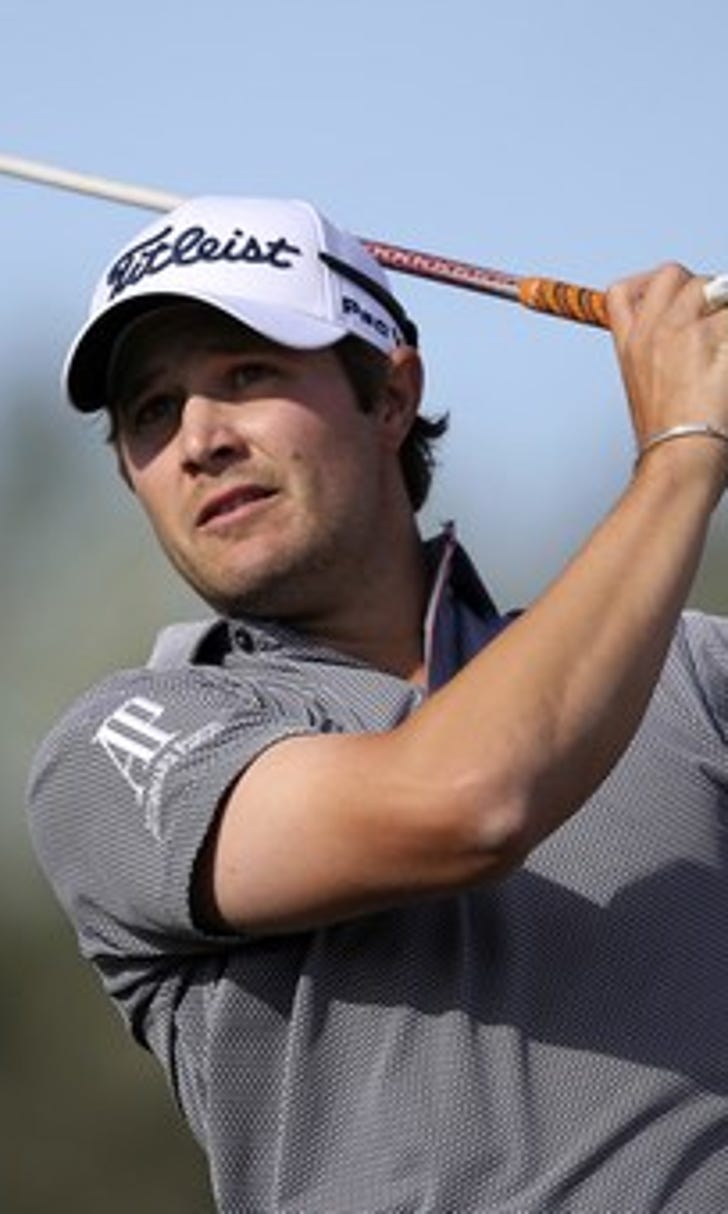 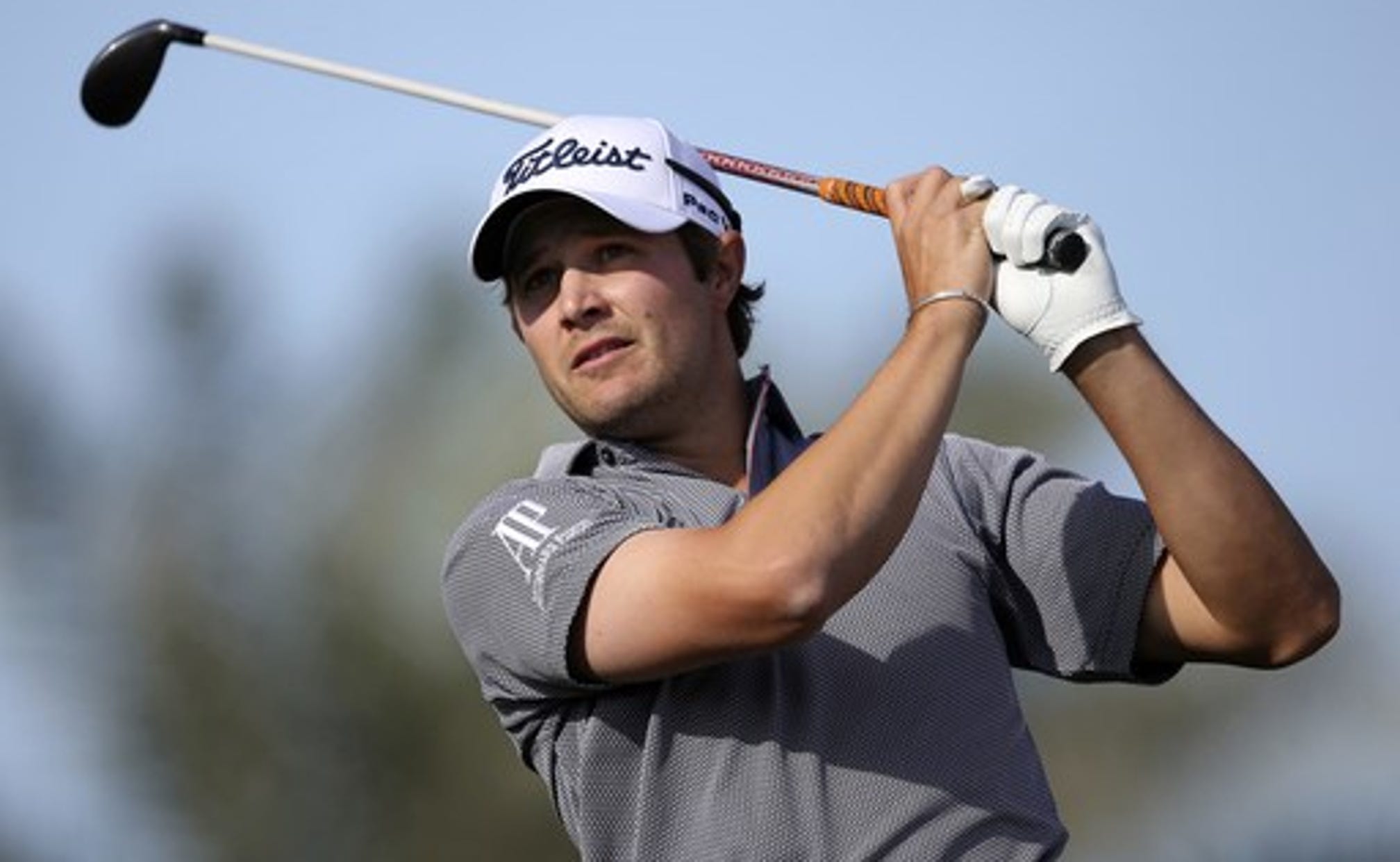 BOISE, Idaho (AP) Peter Uihlein shot a 9-under 62 to take the Albertsons Boise Open lead Thursday, two weeks after wrapping up a PGA Tour card with a victory in the Web.com Tour Finals opener.

Uihlein birdied five of his last seven holes at Hillcrest Country Club. He had a one-stroke lead over Alex Cejka in the second of four events that will determine 25 PGA Tour cards.

''I've been wedging the ball really well, and I've been putting it nicely and driving it straight,'' Uihlein said. ''If I feel like I do those well, I can make a lot of birdies and get it going. That's really been the key.''

The 2010 U.S. Amateur champ spent the week between events boarding up his house in Jupiter, Florida, to protect it from Hurricane Irma, then want to Ohio for a childhood friend's wedding.

Ryan Armour, second in Columbus to lock up a PGA Tour card, was two strokes back at 64 along with Ted Potter Jr. Ryo Ishikawa was in the group at 65.

The series features the top 75 players from the Web.com regular-season money list, Nos. 126-200 in the PGA Tour's FedEx Cup standings - Cejka was 149th, Armour 159th, and Ishikawa 175th- along with Uihlein and other non-members with enough money to have placed in the top 200 in the FedEx Cup had they been eligible.

Potter and the other top-25 finishers on the Web.com regular-season money list have earned PGA Tour cards. They are competing against each other for tour priority, with regular-season earnings counting in their totals. Potter entered the week 13th.

Six-time PGA Tour winner Hunter Mahan had a 71. He earned $18,750 in Columbus after finishing 182nd in the FedEx Cup standings.