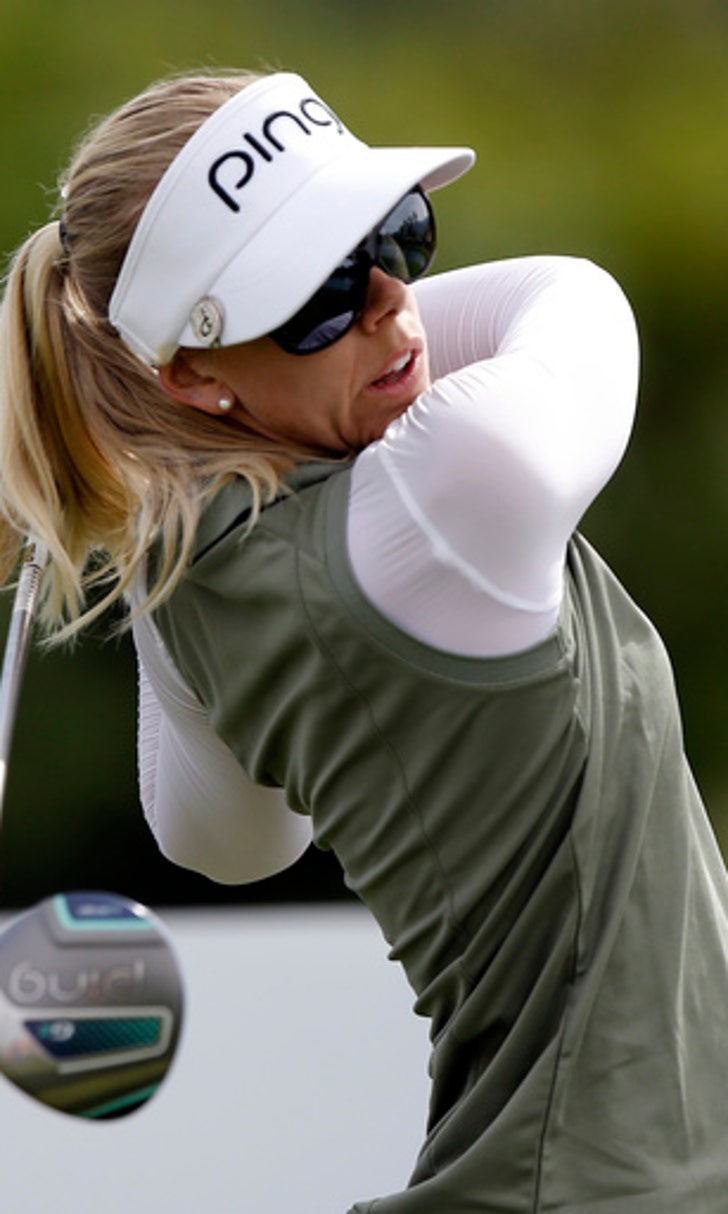 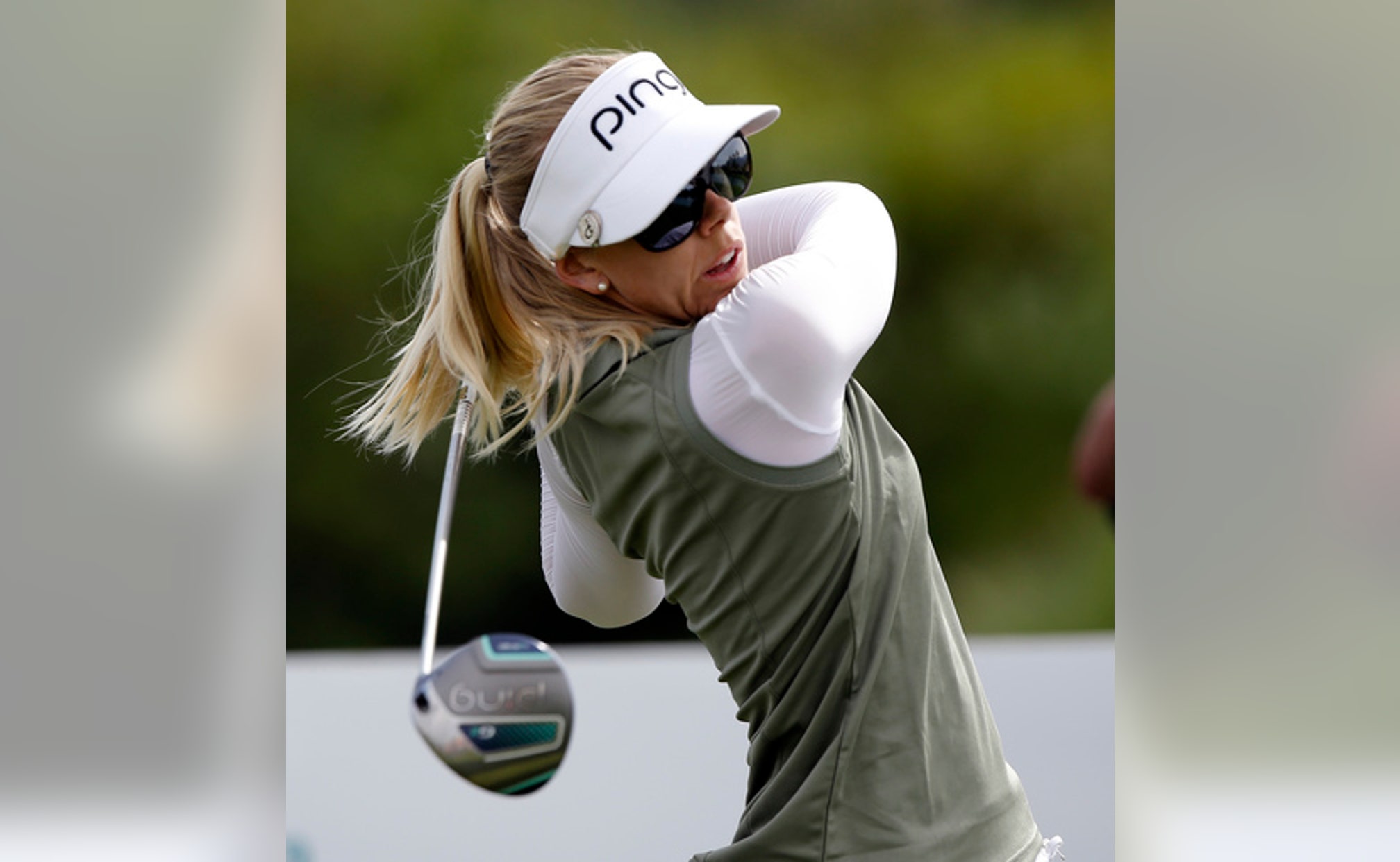 ''I can't believe that I can call myself a major champion,'' Lindberg said.

The 31-year-old Swede needed a major-record eight sudden-death holes over two days to finish off Inbee Park in the ANA Inspiration, ending it Monday morning with a 30-foot birdie putt on the par-4 10th.

''I just know I'm a grinder, and I just felt: `This is mine. I'm going to do this,''' Lindberg said. ''I just knew I could, and I just kept fighting away. I couldn't believe when that last putt went in.''

Park's 20-footer to match missed to the left.

''The putt Pernilla made on the last was a champion's putt,'' Park said. ''I'm really happy for her. This one was not an easy major win for her, as well. I mean, eight-hole playoff, I've never done something like that before, either.''

They played four holes Monday after going until it was too dark to see - and then played some more - Sunday night.

Lindberg won in her 250th start on the LPGA, Ladies European and Symetra tours, sharing the moment with father Jan and mother Gunilla. They introduced her to golf at Bollnas Golf Club about 150 miles north of Stockholm.

''It's so cool,'' Lindberg said. ''The only reason I'm playing golf is because of them. I'm so happy they're here. I've probably given my dad I don't know how many heart attacks over the last few days.''

On Sunday, Jennifer Song dropped out with a par on the third playoff hole, and Park and Lindberg decided to take one more trip down the par-5 18th in fading light. With portable lights and the scoreboard helping illuminate the green, Park holed a 6-footer for par and Lindberg made a short putt to match. They finished at 7:21 p.m., 15 minutes after sunset.

Play resumed at 8 a.m. on No. 10, with Lindbergh leaving a birdie putt an inch short from a little lower on the green than her winner later on the hole. They made up-and-down pars on the par-3 17th, with Park holing a tricky 8-foot downhill putt and Lindberg staying alive from a foot closer.

Lindberg then reached the 18th in two - the first time one of them went for it in the six times they played the par 5 in the playoff and regulation - but was on the far left side and was only able to get her eagle putt within 7 feet. Park laid up and hit a wedge to 8 feet. They both missed.

''I didn't make many mistakes, but I just couldn't make the putts,'' Park said. ''The morning greens were a little bit slower than I anticipated. I hit a couple putts short. I had a couple of opportunities.''

Lindberg, Park and Song birdied the 18th in regulation. Song got to 15 under first with a 5-foot putt, Park followed with a 4-footer in the next group and Lindberg matched her in the final group. Park and Song shot 5-under 67, and Lindberg had a 71.

Lindberg is the fourth player to lead wire-to-wire in the event and first since Pat Hurst in 1998, and the fifth to win the tournament for her first LPGA Tour victory. She's the sixth Swedish female major champion, joining Liselotte Neumann, Helen Alfredsson, Annika Sorenstam, Anna Nordqvist and Jenny Lidback (born in Peru to Swedish parents) - and all of them also won their first LPGA Tour title in a major.

''I remember writing some goals probably right when I got to high school,'' Lindberg said. ''Writing about the dream scenario, and it would be to obviously win a major championship and leave a mark in history. But at the same time it felt like too big of a dream to come true, but it has.''

She jumped from 95th to 34th in the world ranking.

Park won in 2013 at Mission Hills and is a seven-time major champion. The 29-year-old Hall of Famer won the Founders Cup two weeks ago in Phoenix for her 19th tour title, a day after revealing she was 50-50 about retiring before returning from a long break that started after Women's British Open in August.

Jessica Korda and Ariya Jutanugarn finished a stroke out of the playoff.