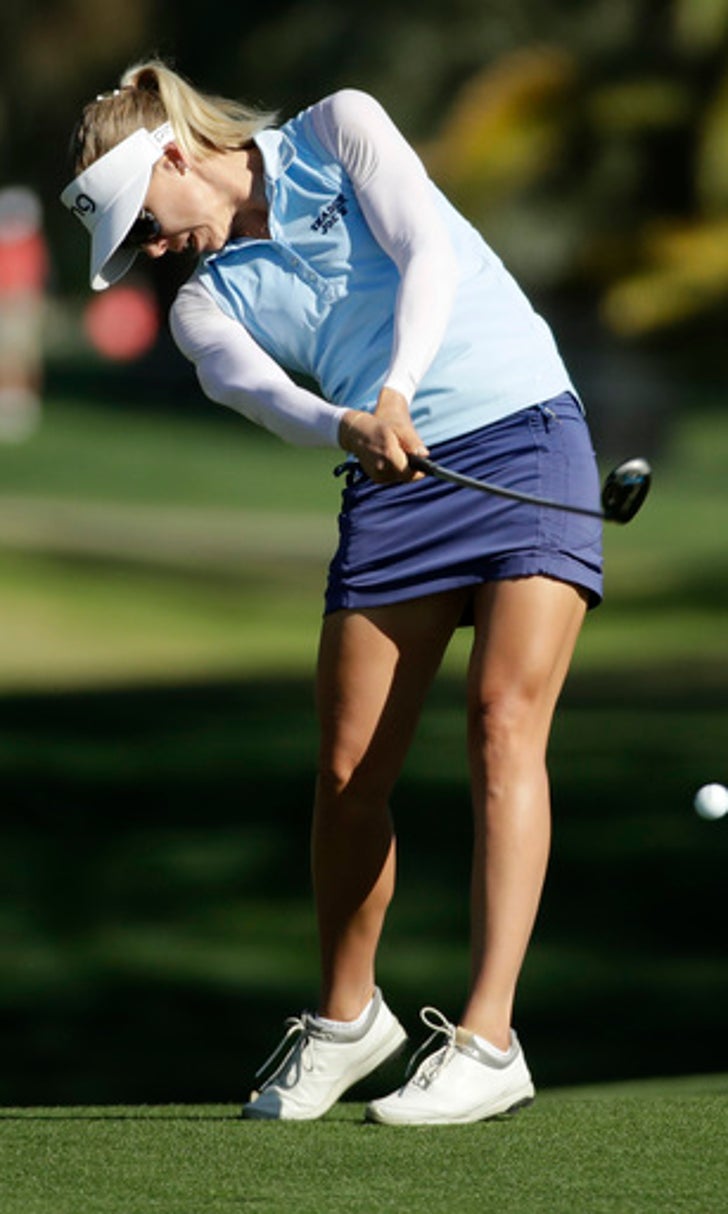 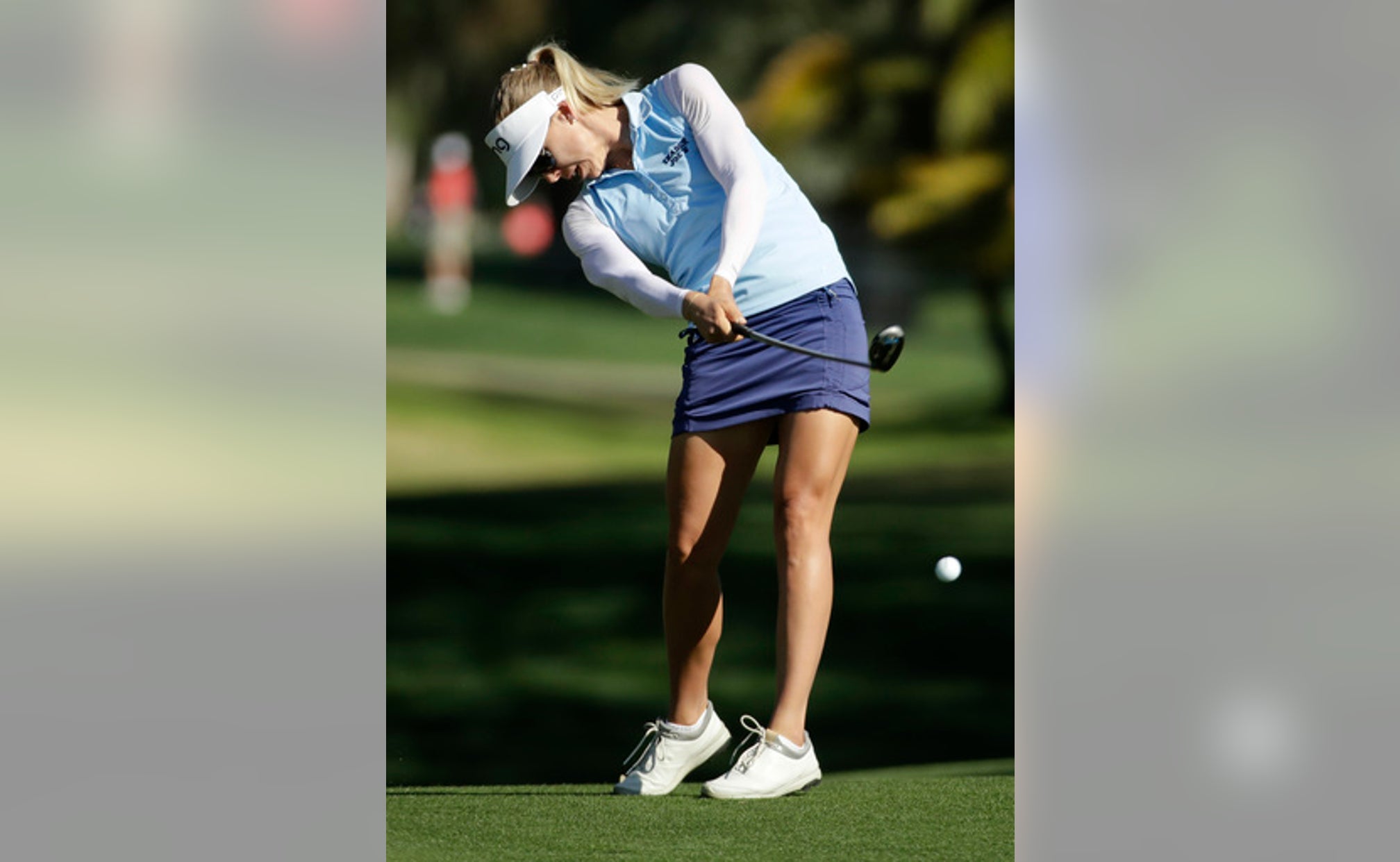 Park and Lindberg shared the lead at a tournament-record 12-under 132, three strokes ahead of Jessica Korda after two rounds in hot and mostly calm conditions at Mission Hills.

Thompson was 4 under after an even-par 72, undone by a series of short missed putts a year after a rules violation cost her four strokes in regulation in an eventual playoff loss.

''I hit it really well today,'' Thompson said. ''I just struggled on the greens.''

Fighting dizziness caused by a virus, Wie followed her opening 75 with a bogey-free 67 to get to 2 under.

''Saw one golf ball today, which was good,'' Wie said.

With little fanfare five groups in front of the Thompson-Wie morning pairing, the fourth-ranked Park shot a 64 for the best round of the week. The U.S. Women's Open champion played a nine-hole stretch in 7 under. She holed out for eagle from 100 yards on the par-4 15th to cap the run.

''I was super-focused at the U.S. Open, and felt just as focused today,'' the 24-year-old South Korean player said. ''I just felt really good about my driver. The shots fell in just as I wanted.''

Lindberg had a 67 in the final group of the morning session. The 31-year-old Swede had the first-round lead at 65, and was the only player without a bogey the first two days.

''Just not put myself in too much trouble and then my short game and putting have been great,'' Lindberg said. ''I'm just collecting so much experience out here every year, that I'm getting more and more ready just to be in this situation. Every time I'm there, I'm just so much more comfortable.''

''That happens. It's golf,'' Thompson said. ''There are going to be good days and bad days. So I just had to stay positive about my ball-striking because that was really good, and I couldn't let that get to me.''

Wie often sat and rested in the shade in the 90-degree morning heat on the 97-degree day. She walked with a sun umbrella and relied on caddie Matthew Galloway more than usual.

''I just sat down every chance I could,'' Wie said. ''My caddie helped me a lot out there, just getting all the numbers. I asked him to read every putt for me because I just couldn't see everything.''

Wie was stricken Thursday afternoon, leading to two double bogeys and a bogey in a four-hole stretch.

''Yesterday I wasn't prepared for it at all,'' said Wie, the winner four weeks ago in Singapore. ''I felt good, felt good on the range, and all of a sudden I started seeing multiple golf balls, and that scared me a little bit. But today I woke up feeling dizzy. I knew exactly what I was getting into.''

Korda birdied five of the last 10 holes in a 68 to get to 9 under. She won last month in Thailand in her return from reconstructive jaw surgery.

''It all depends on if these putts are going to drop or not,'' Korda said. ''That's the difference out here.''

Stanford sophomore Albane Valenzuela was 6 under after a 71.

''I had to kind of save my pars today, but still a good round overall,'' the Swiss Olympian said. ''I put a good fight out there.''

Valenzuela was one of four amateurs to make the cut, with Rose Zhang (70), Atthaya Thitikul (71), Lilia Vu (70) also advancing. Zhang and Thitikul were tied for 34th at 2 under, and Vu was tied for 41st at 1 under. The 14-year-old Zhang, from Irvine, won the ANA Junior Inspiration on Sunday to get into the field.

DIVOTS: Stacy Lewis had a 71 to get to 1 under in her return from a rib injury sustained practicing before the Thailand event. She won in 2011 at Mission Hills and lost a playoff to Brittany Lincicome in 2015. ... Defending champion So Yeon Ryu had a 70 to just make the cut at 1 over. ... Sydnee Michaels aced the 175-yard eighth hole with a 6-iron. She shot 73 to miss the cut.