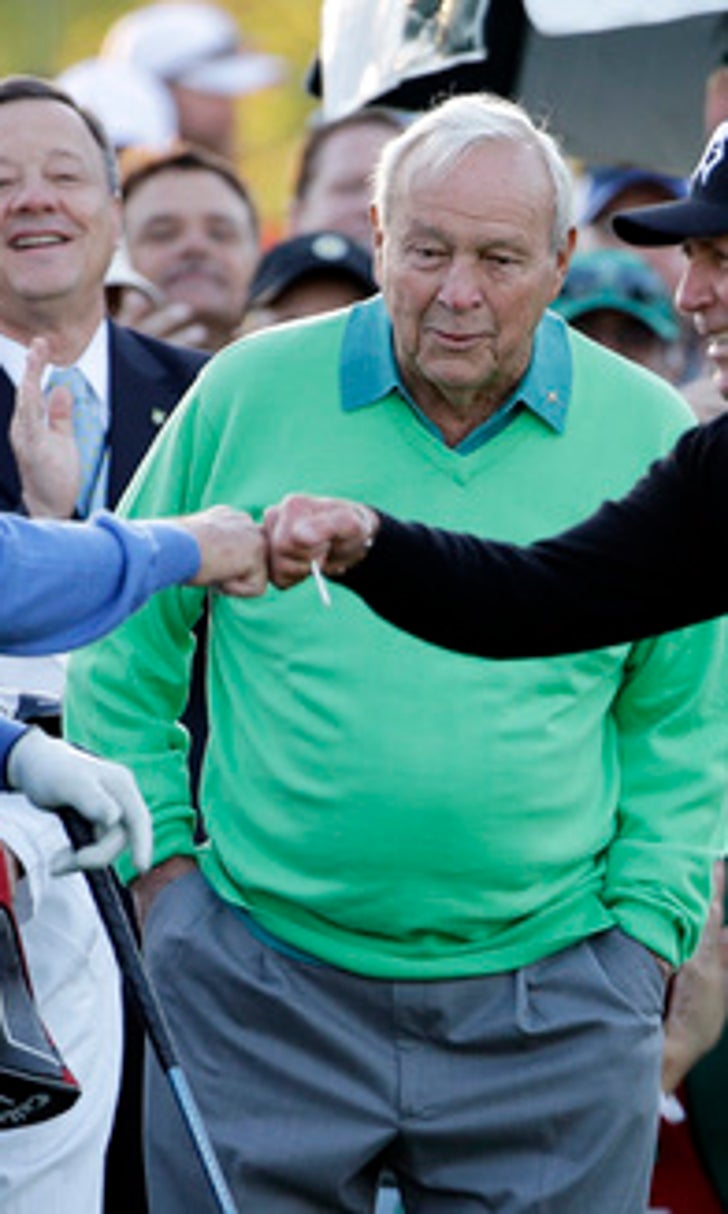 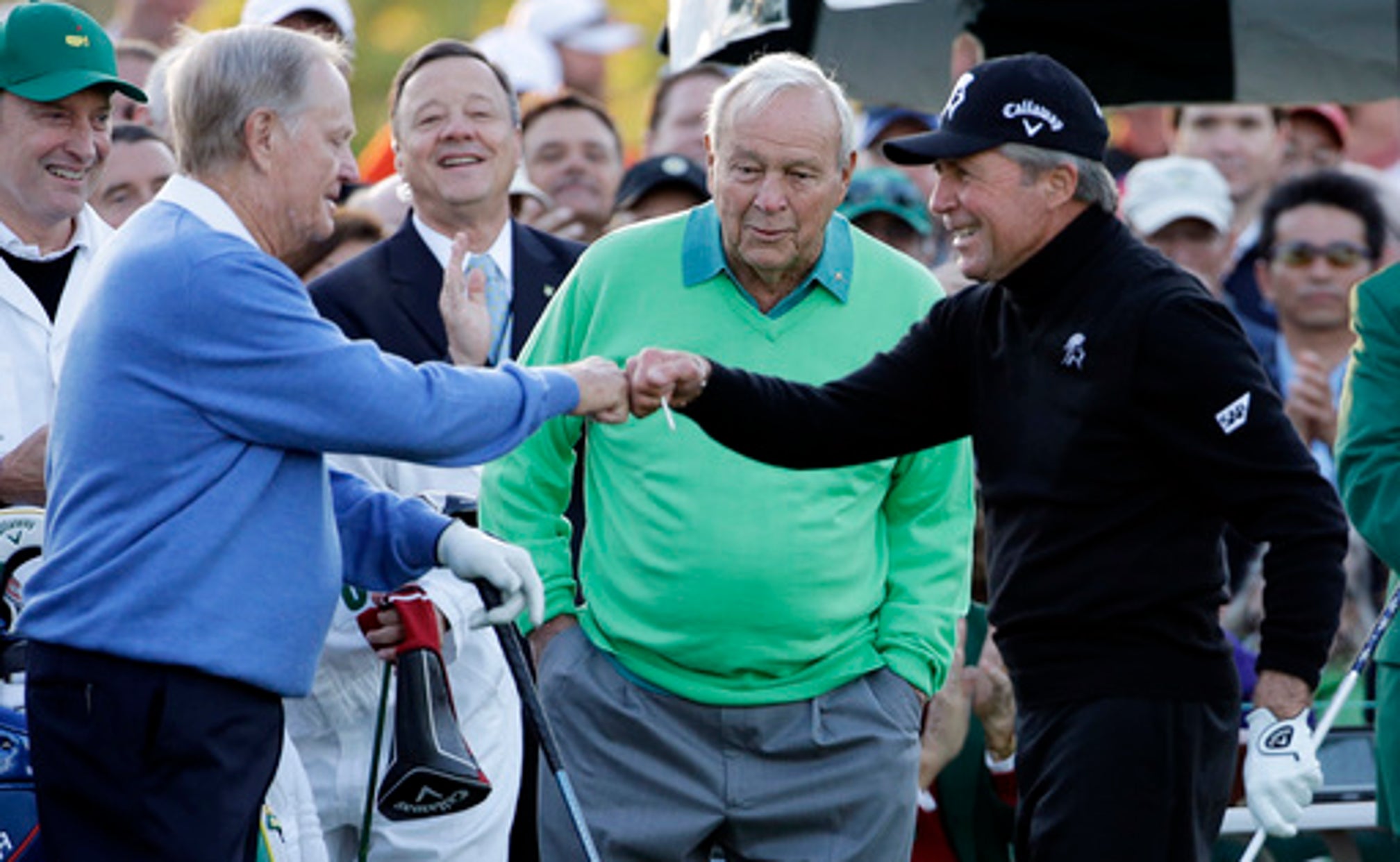 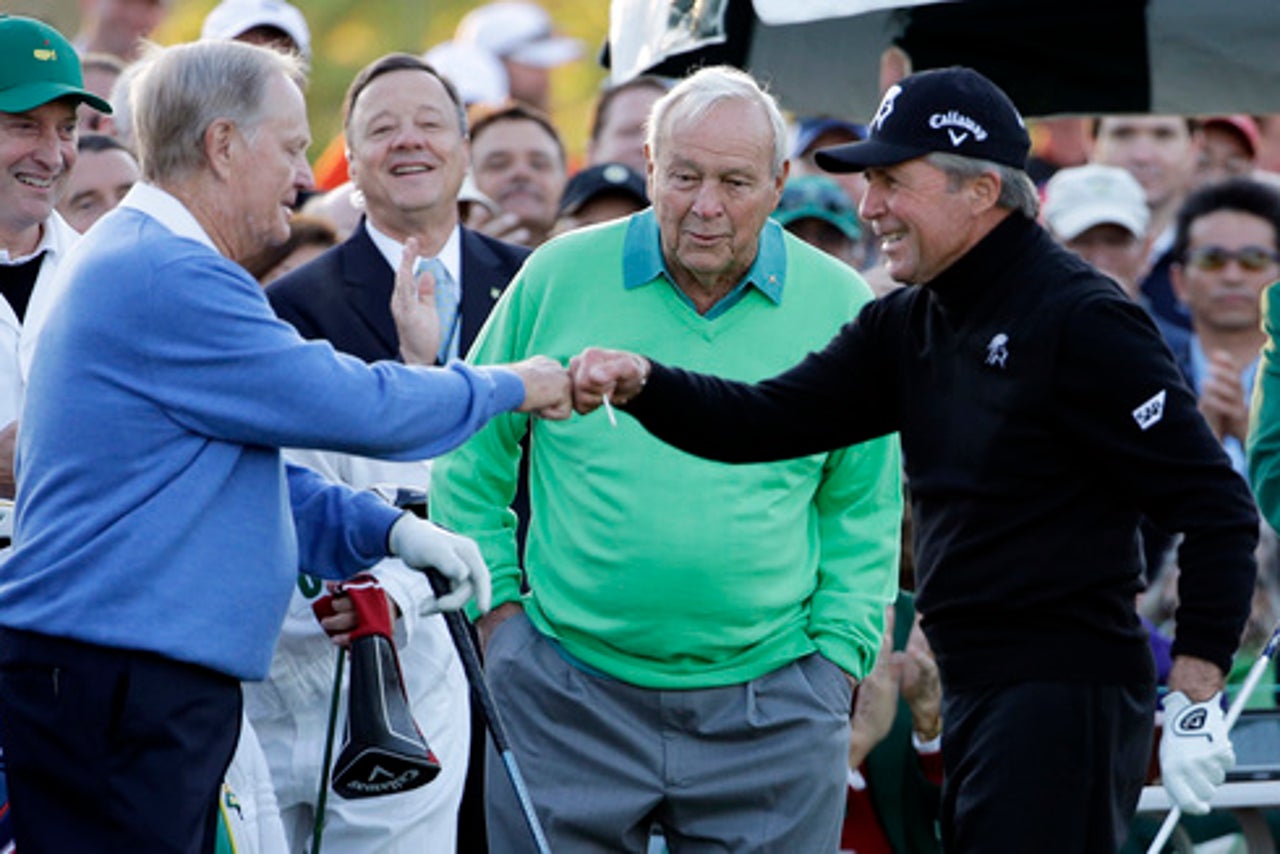 ORLANDO, Fla. (AP) Arnold Palmer will be on the first tee to help start the Masters this year - but without his golf clubs.

Palmer said Tuesday he has told Augusta National he will not be hitting the ceremonial tee shot to start the Masters this year. Palmer, a four-time Masters champion, has had that role since 2007. Jack Nicklaus joined him in 2010 and Gary Player was added in 2012.

The 86-year-old Palmer is slowing down. He did not have a news conference at his Arnold Palmer Invitational at Bay Hill. Instead, he answered questions that were submitted last week by the golf media.

Palmer says he would love to hit the ceremonial shot forever, but he can't hit the drive the way he would like.