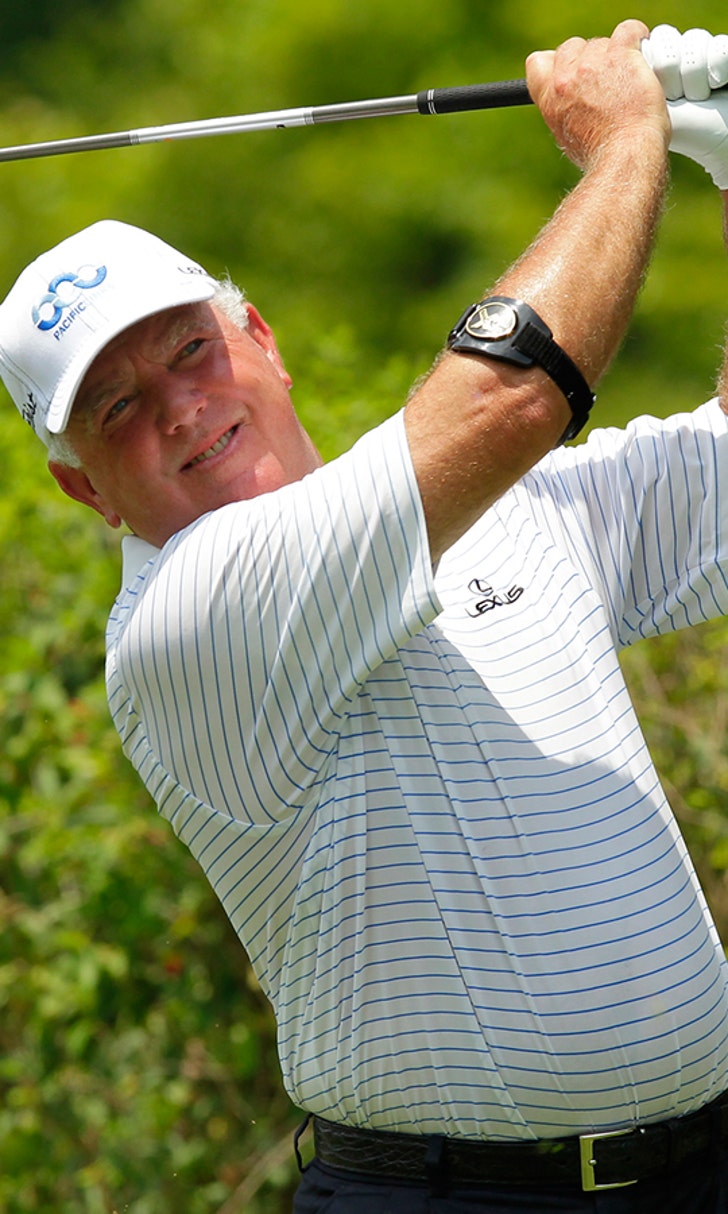 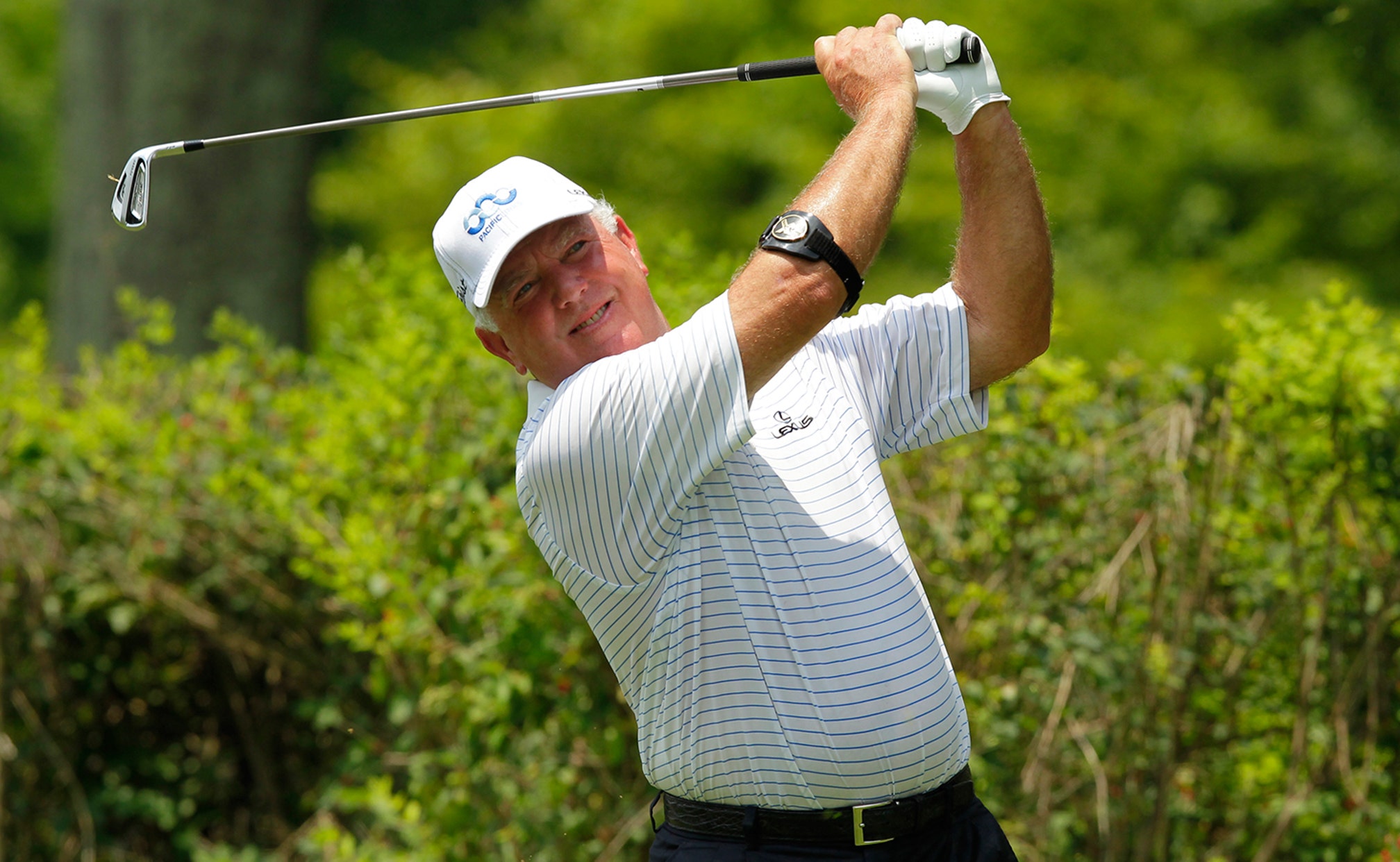 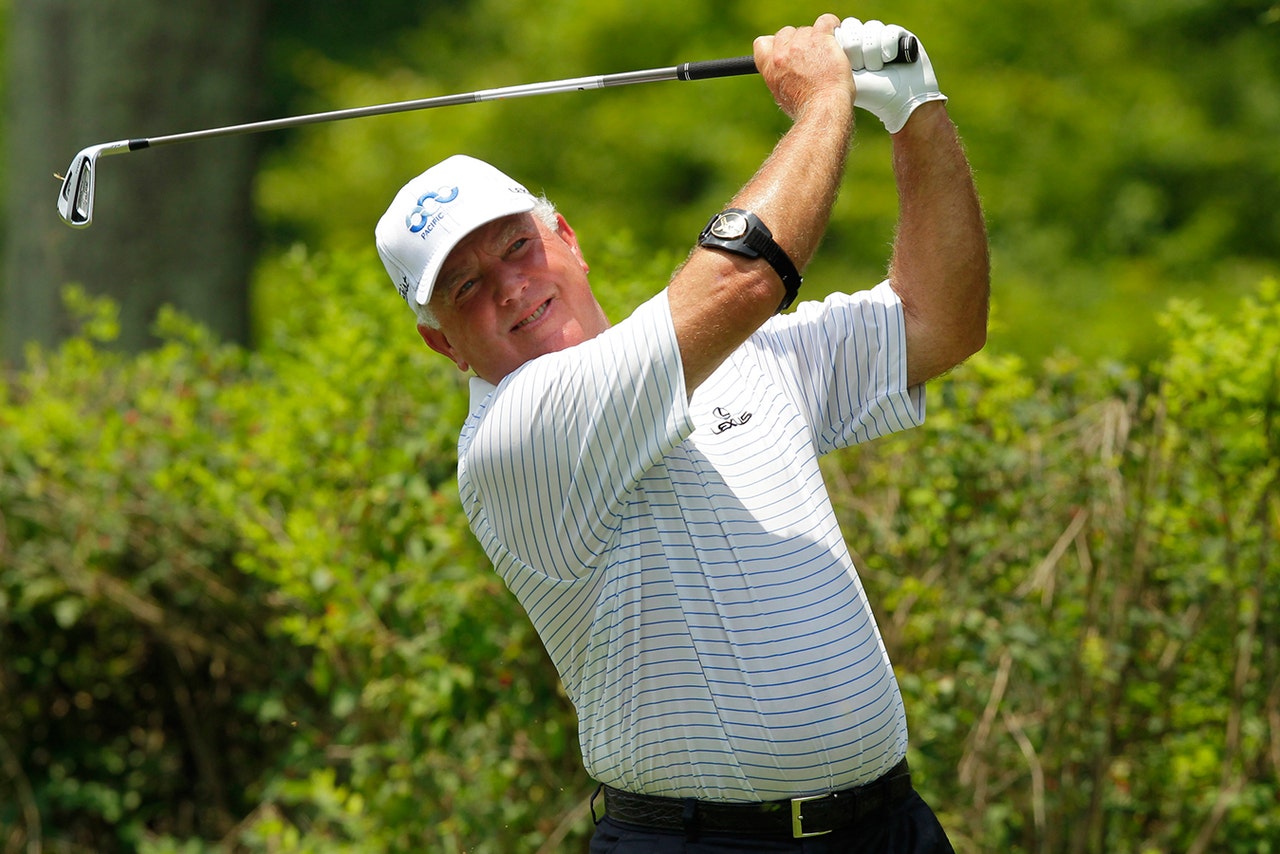 Mark O'Meara has withdrawn from the British Open because of an ailing elbow.

O'Meara won The Open in 1998 at Royal Birkdale to become the first player since Ben Hogan to win two majors in one year in his 40s. He also won the Masters.

His agent, Peter Malik, said in an email that O'Meara's elbow has been hurting on and off since the Masters in April. He had another MRI last week and doctors recommended rest. O'Meara decided instead to play the U.S. Senior Open this week at Oak Tree in Oklahoma.

O'Meara was concerned that the firm turf of a links course at Royal Liverpool could do more damage.

He was replaced in the field by Ross Fisher. David Hearn of Canada becomes the first alternate.