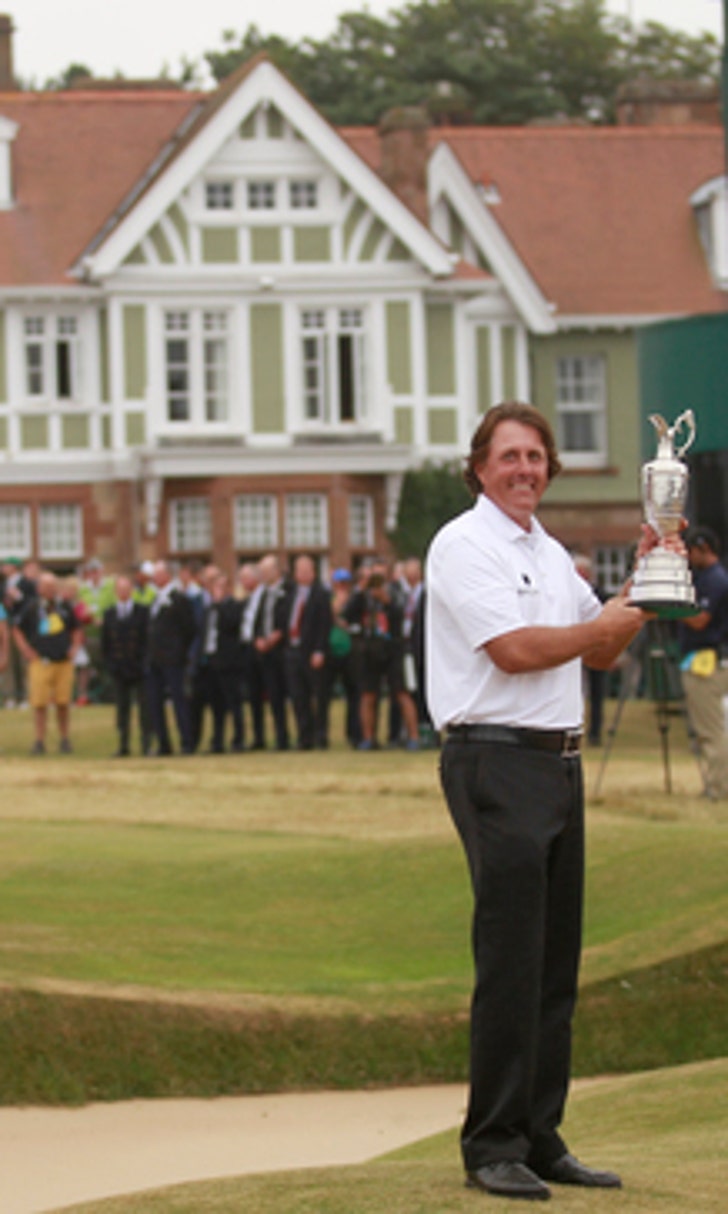 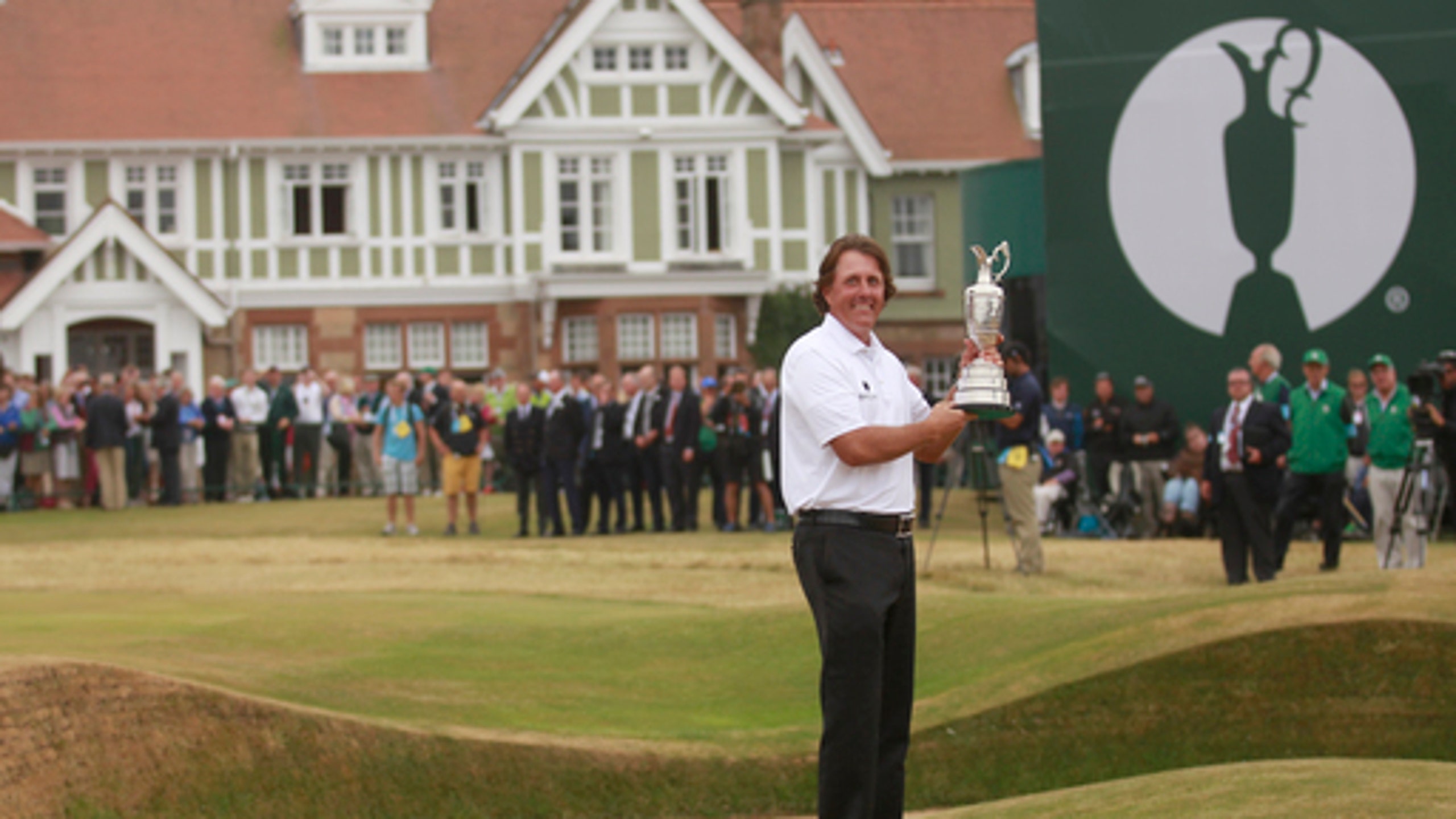 No women, no more British Opens for Muirfield 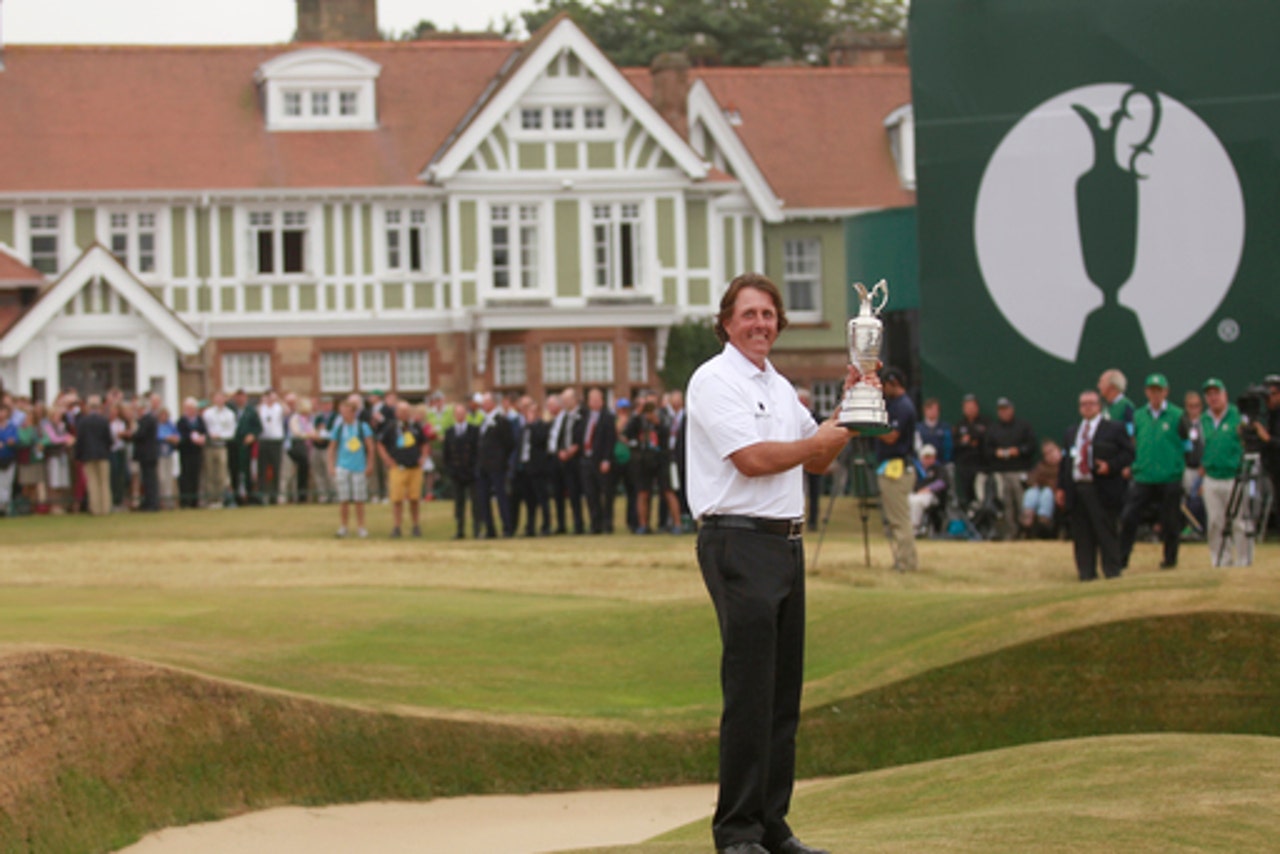 Muirfield, one of the golf clubs that hosts the British Open, has voted against admitting women as members.

The R&A, which organizes the British Open, reacted by saying it will no longer stage the major championship at clubs which do not accept female members.

Muirfield and Royal Troon are the only hosts on the British Open rotation to still exclude women.

The decision was announced Thursday after a vote of Muirfield's 750 members following a two-year consultation process at the Scottish club. A two-thirds majority was required for the change to take place.

The Royal and Ancient Golf Club at St Andrews, the spiritual ''Home of Golf,'' opened its membership to women in 2014 for the first time in 260 years. Royal St. George's, another British Open host, ended its male-only membership last year.