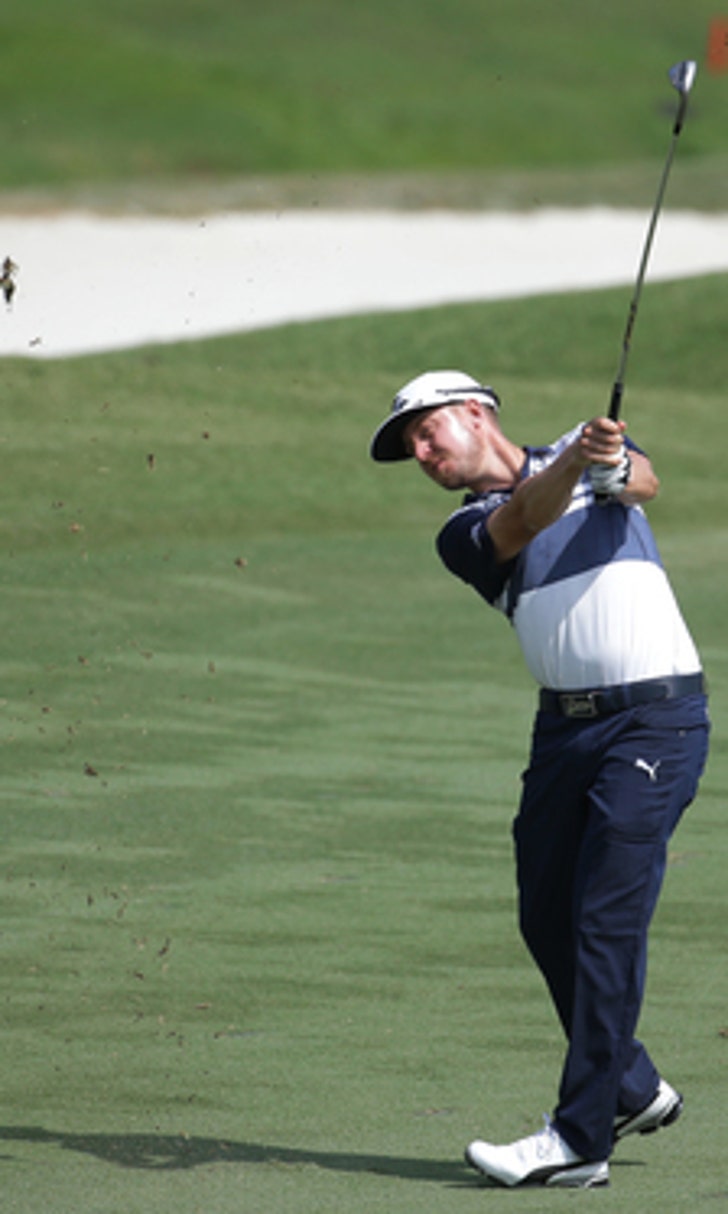 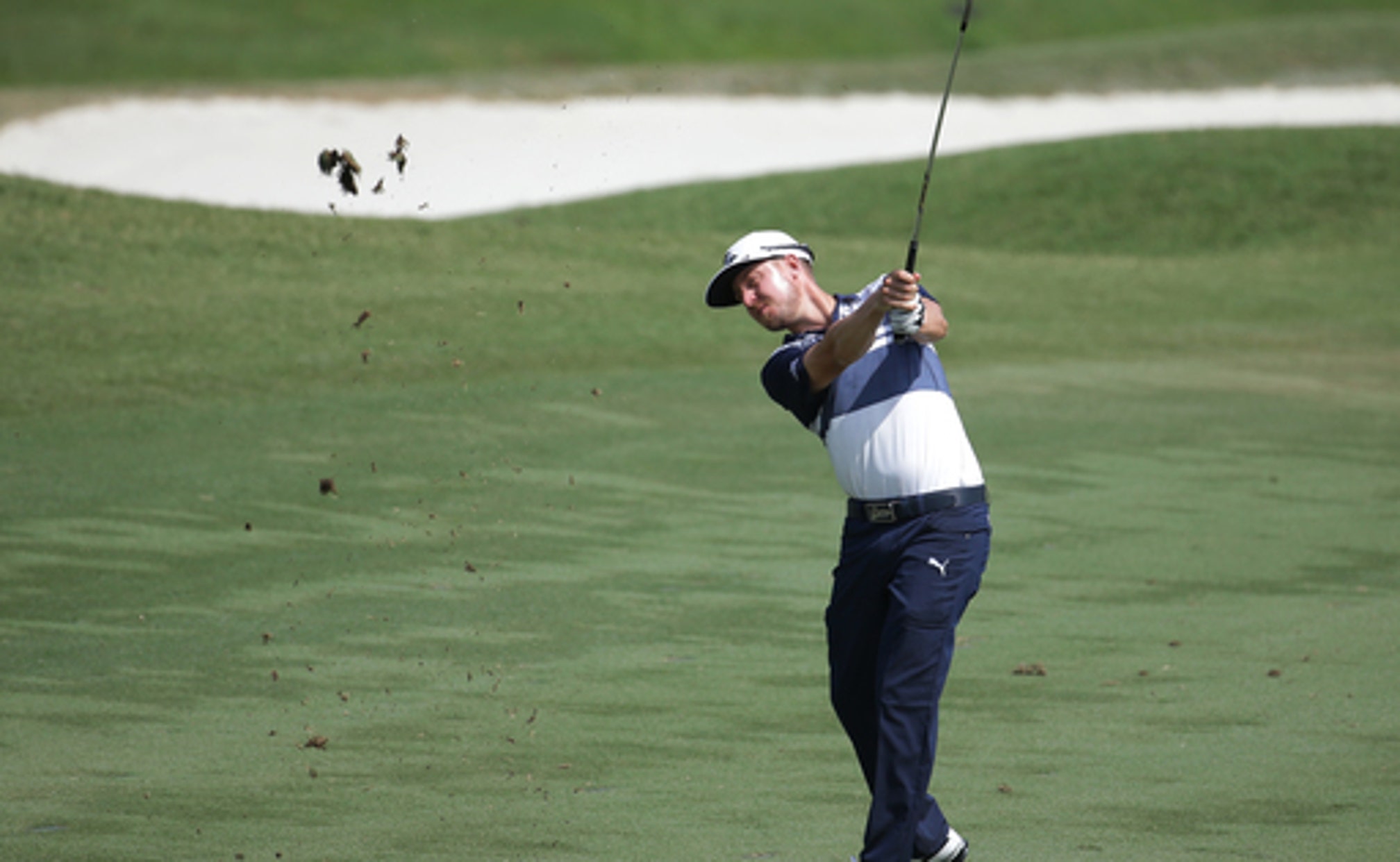 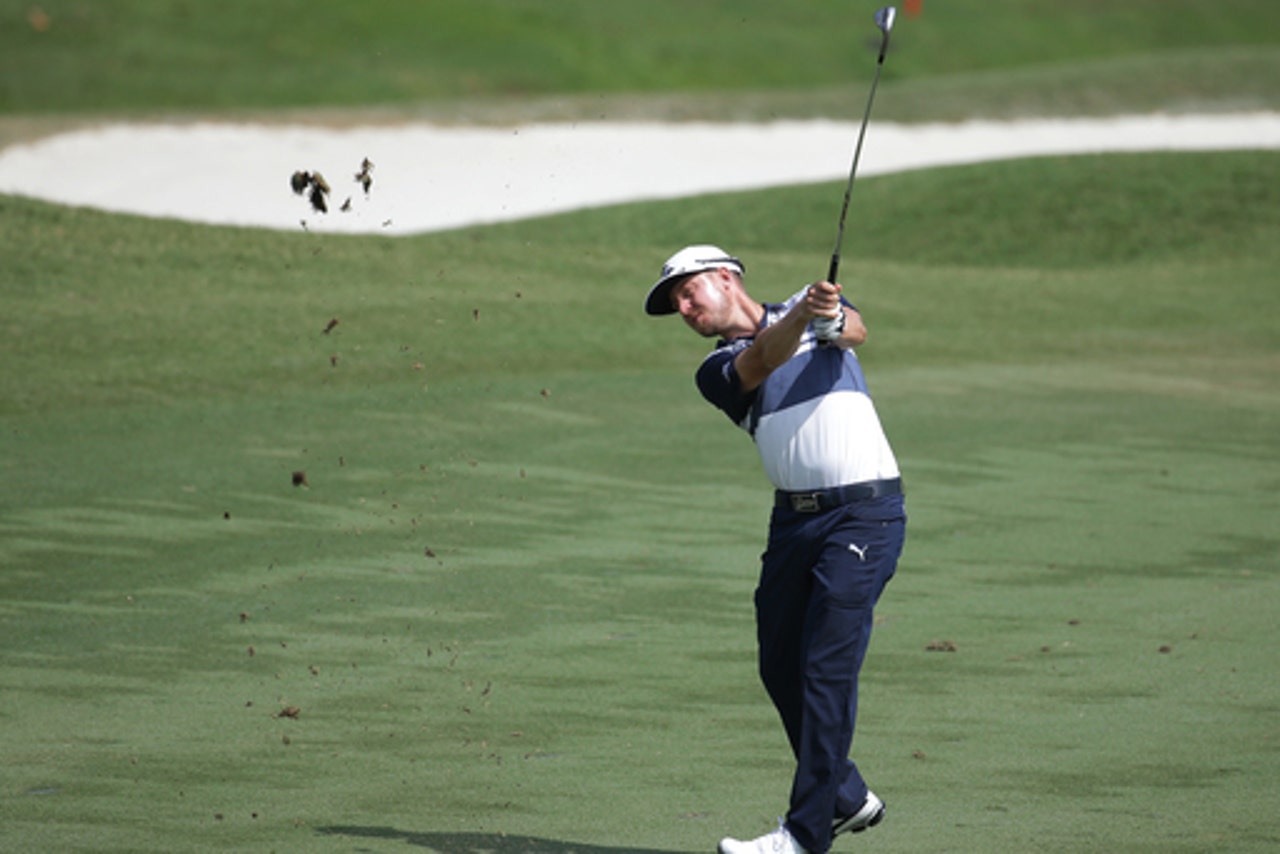 They were one shot ahead of Jason Day, who was among those playing in the afternoon as the wind and heat began to make the TPC Sawgrass slightly harder.

Colt Knost became the sixth player to match the Stadium Course record at 9-under 63, leaving him one shot behind. Knost three-putted for bogey on his last hole and failed to birdie three of the par 5s.

Rory McIlroy looked like he would be next to shoot 63, but he made bogey on his final hole at the par-5 ninth.