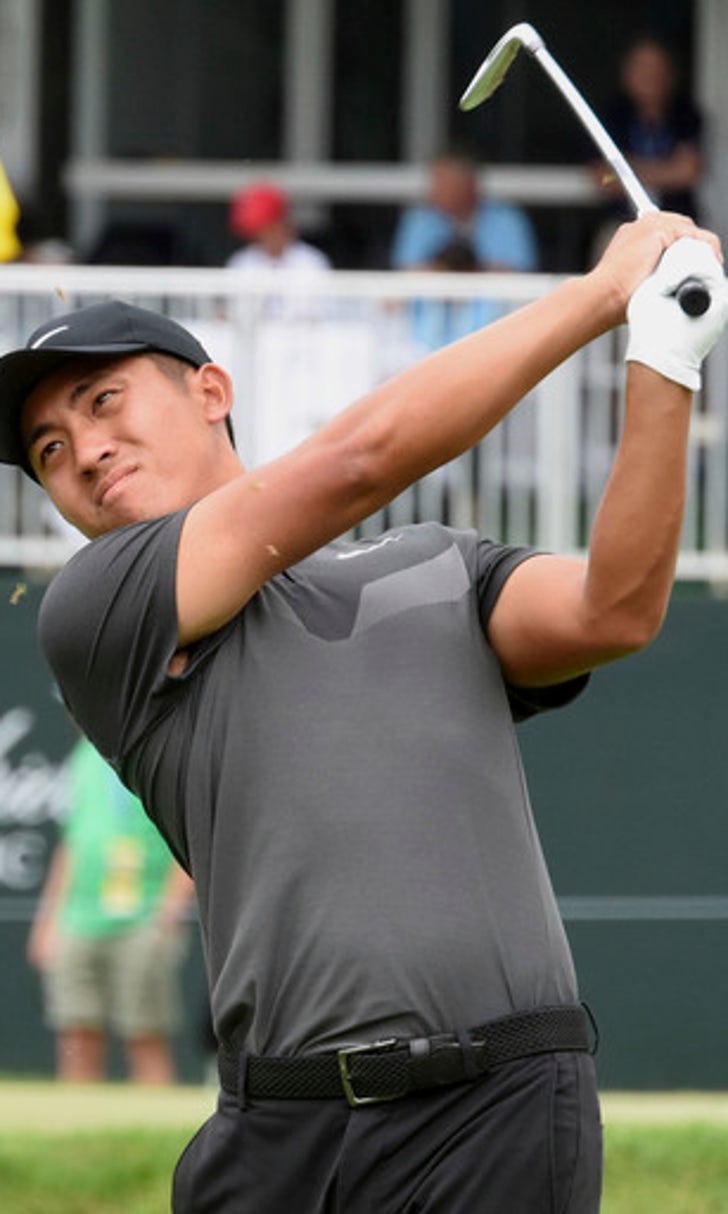 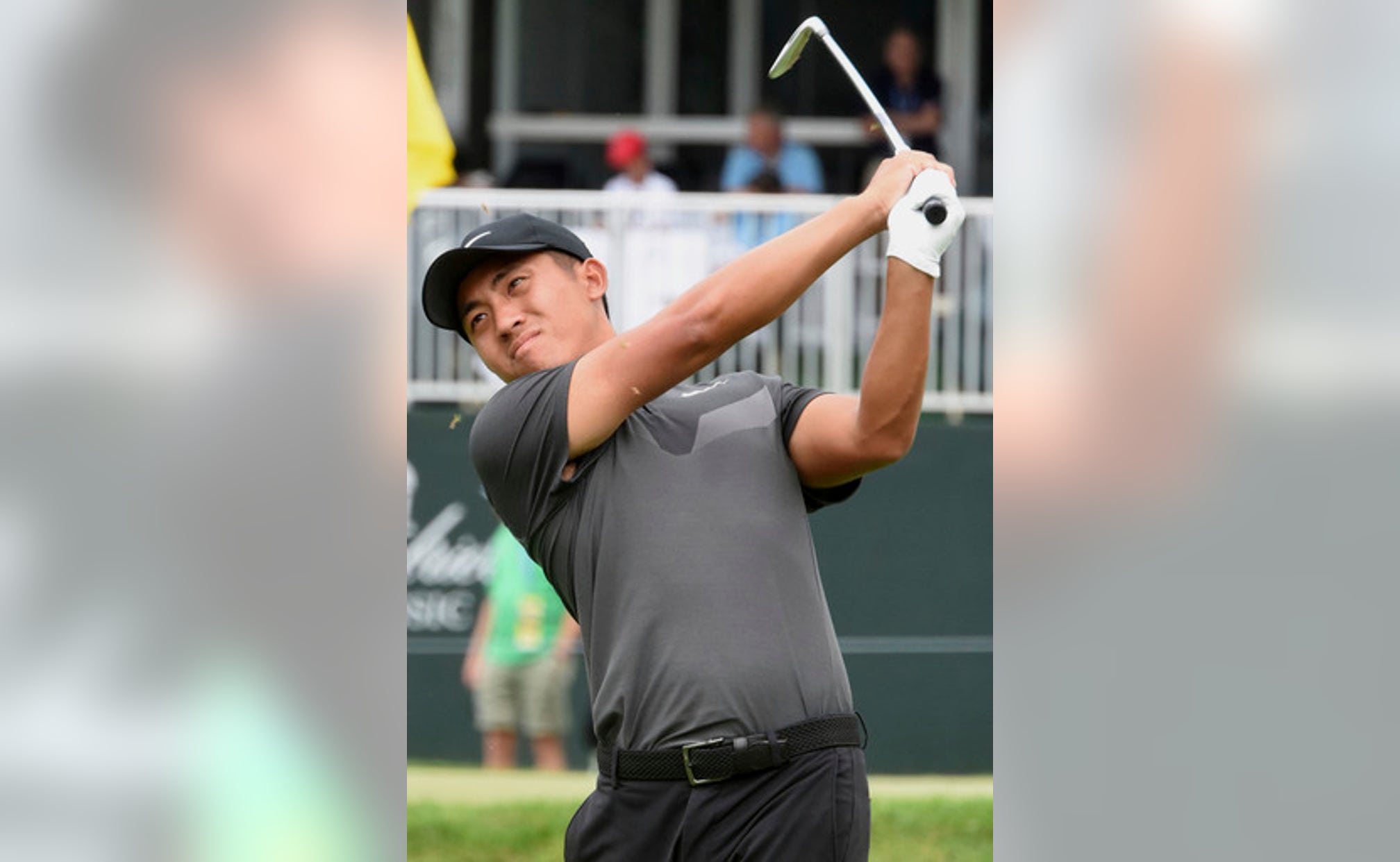 Heading into the World Golf Hall of Fame in September, the 53-year-old Love shot a 7-under 63 on Thursday in The Greenbrier Classic, leaving him two strokes behind first-round leader Sebastian Munoz.

Love is looking for his first win since the 2015 Wyndham Championship, which made him the third-oldest winner in PGA Tour history. He would be the oldest if he wins in West Virginia.

Slowed this year by a bad back and a broken collarbone sustained in a January snowboarding accident in Sun Valley, Idaho, Love took advantage of a course softened by overnight rain for his best round of the season. He birdied four of his first five holes in the morning round on Old White, the course that was reconstructed after deadly floods forced the cancellation of last year's tournament.

His son, Davis Love IV, also is in the field, receiving a sponsor exemption. It's the second time they are playing the same tournament; the other was the RSM Classic two years ago. The elder Love served as his son's caddie in the U.S. Open last month.

''I've been working real hard the last couple of weeks on trying to fix my swing to kind of swing around a stiff back and a stiff hip,'' the elder Love said. ''I've given up on hitting it a long way. I'm just saying I've got to hit it straight, and this is the perfect golf course for me to get it in the fairway. A lot of hard work is kind of starting to pay off.''

Munoz, a 24-year-old Colombian, was boosted by five birdies on the back nine for a 61.

Players were allowed to lift and clean their golf balls in the fairway because of the wet conditions. It took a full year after the June 2016 floods that killed 23 statewide to get Old White back to playing conditions.

''To get anything back in order out there would've been an incredible feat,'' Love said. ''But what they did with the renovation, to take really, really good golf course with a lot of history and make it even better, the redesign is incredible. The players are just raving about it.''

Munoz is looking for his first top 10. His best finish is a tie for 27th at the Texas Open.

The PGA Tour rookie was 6 under through 10 holes. He missed a short birdie putt on the par-5 12th and bogeyed the par-4 13th after his approach shot found the greenside rough. He then took charge with birdies on the next four holes.

He said he didn't feel comfortable putting during practice Wednesday, so a friend helped him with some tips on tracking the ball instead of the motion of his putter.

Phil Mickelson shot 67 in his first tournament since parting ways with his caddie of 25 years, Jim ''Bones'' Mackay. Mickelson's brother, Tim Mickelson, is his caddie for the rest of the year.

''I think any time you have a change of environment it brings about a new energy,'' Phil Mickelson said. ''But more than that, Tim is one my favorite people to be around. We really had a lot of fun together today.''

Mickelson missed the cut in his three other Greenbrier Classic appearances and he hit some erratic shots Thursday, including striking a fan in the head on his approach to the par-4 11th.

Lingmerth is looking to atone for a collapse last week in the Quicken Loans Invitational. The Swede led after each of the first three rounds but shot 3 over in each round on the weekend to tie for fifth, along with Martin.

''I'm not going to dwell on it too much,'' Lingmerth said. ''A nice little start today. I didn't really have my best stuff. I never really got into trouble. I gave myself a couple of opportunities.''