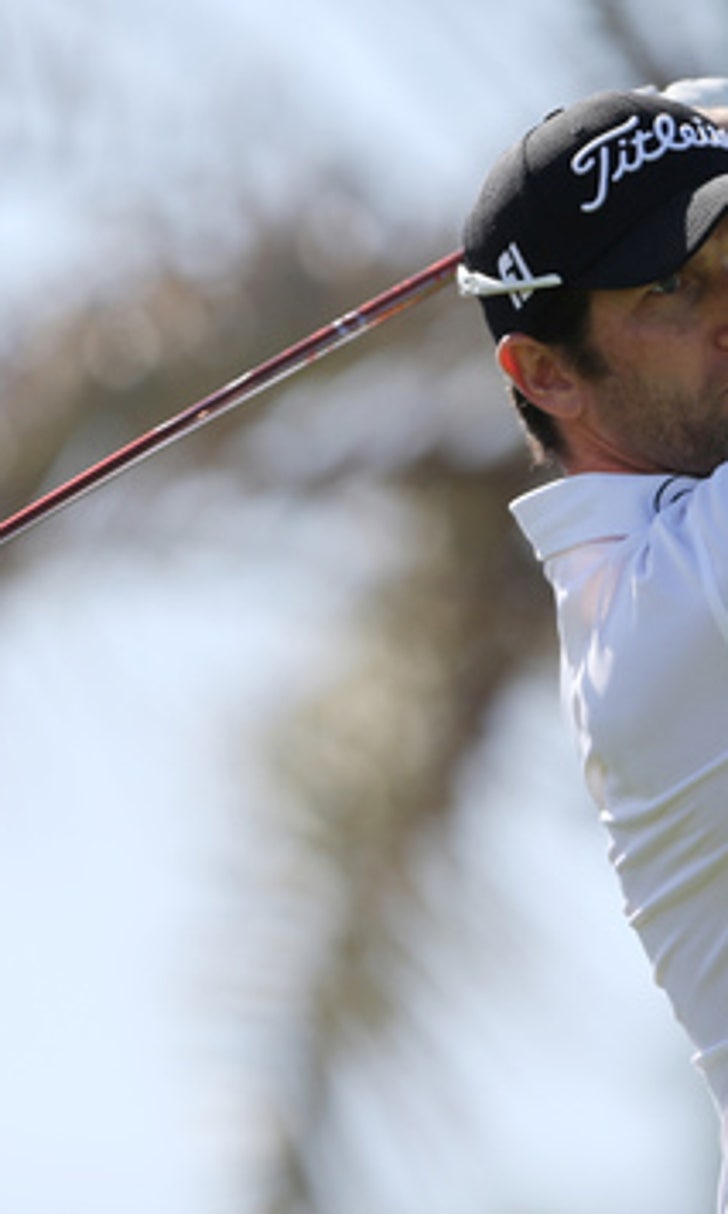 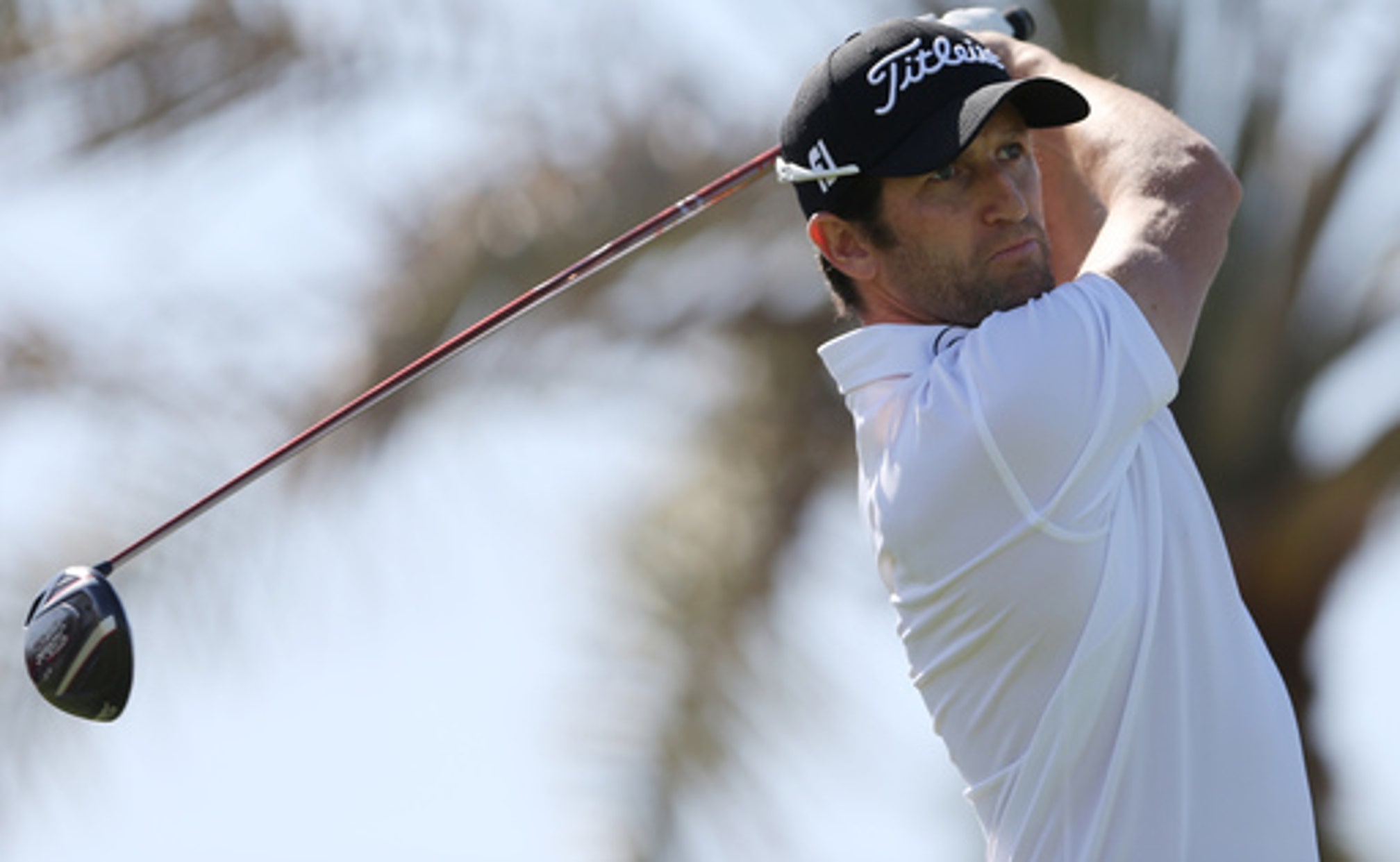 Lombard, Bourdy share lead after 2nd round of Lyoness Open 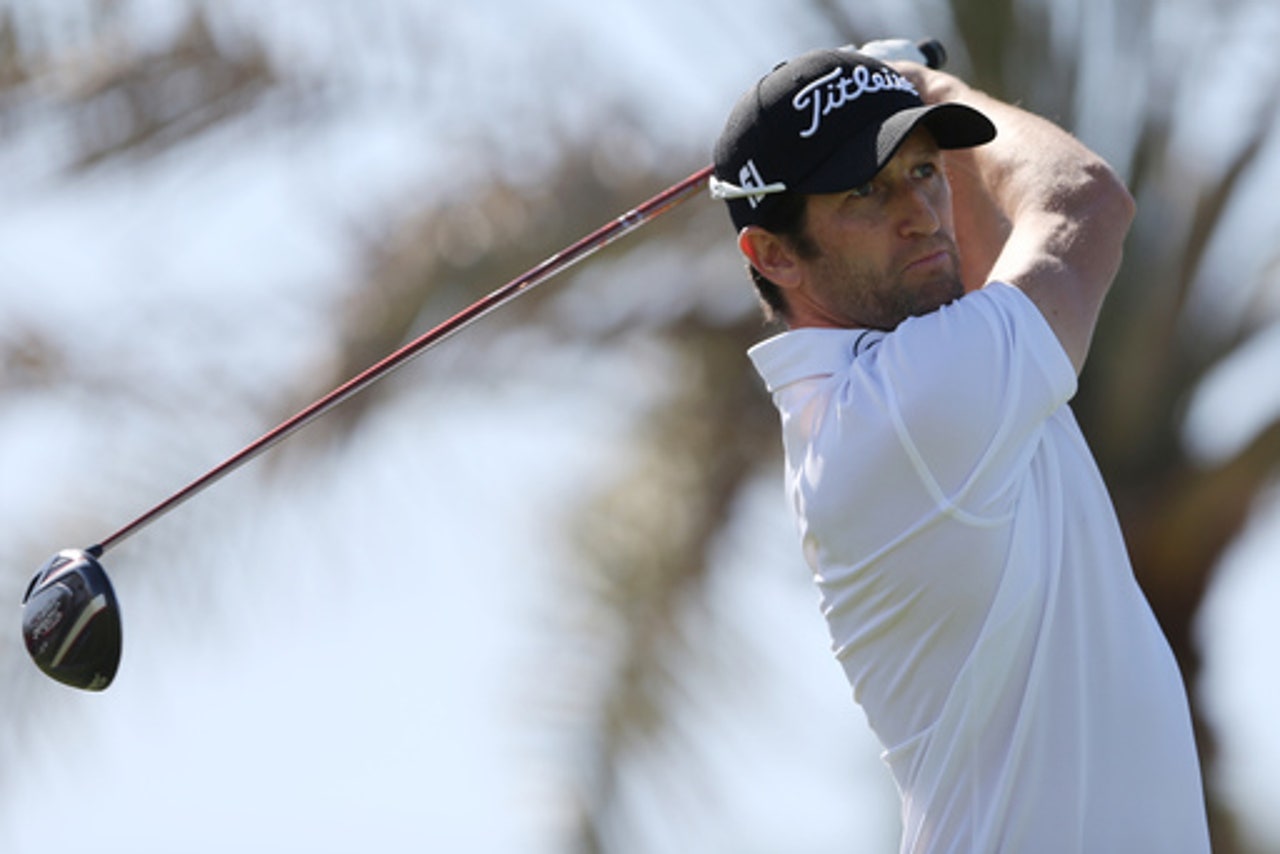 ATZENBRUGG, Austria (AP) Zander Lombard overcame two consecutive bogeys to card a 2-under 70 Friday and share the lead with Gregory Bourdy after the second day of the Lyoness Open.

Lombard and Bourdy are tied at 7-under 137, followed by Gary Stal at 136 and Borja Virto another stroke behind in fourth.

Bourdy led the event for three days last year before being overtaken by Chris Wood. The defending champion from England repeated his 71 from the opening round and was in 11th at 2-under heading into the weekend.

Overnight leader Adrian Otaegui dropped to fifth following a 76, which included a double-bogey on the par-4 11th.