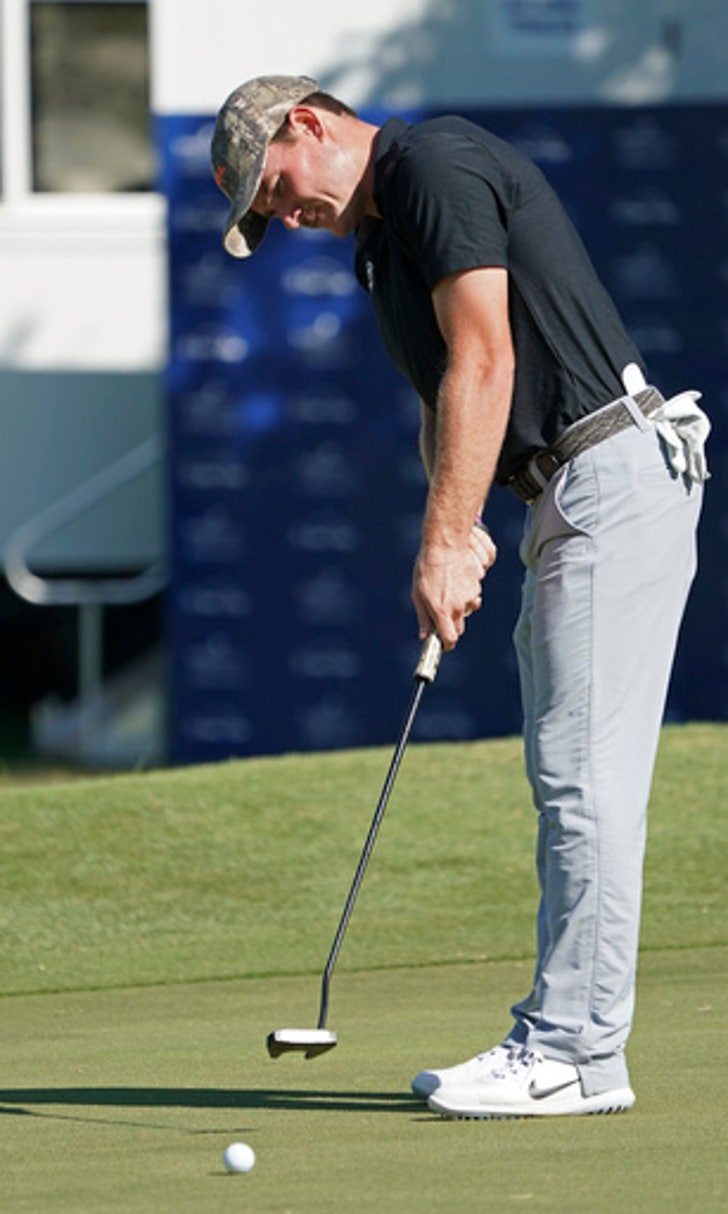 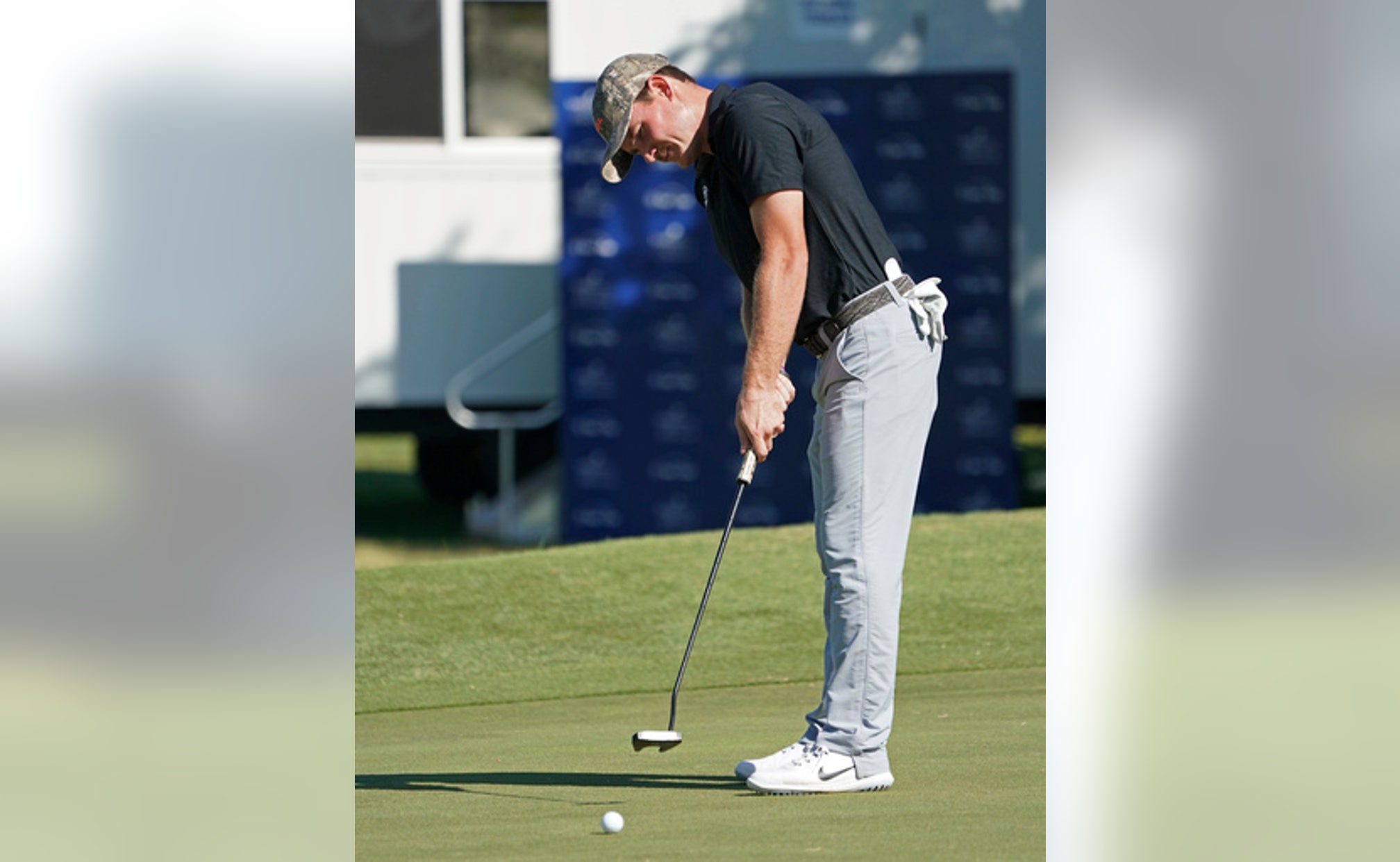 John Peterson has uncertain future and no worries

HONOLULU (AP) John Peterson has never felt so carefree amid so much uncertainty.

It's not just the Waikiki Beach air, either. This peaceful feeling was in place long before he arrived on Oahu with his wife and infant son for this first PGA Tour event in seven months.

Peterson is using a golf bag from LSU, where he won the NCAA title in 2011. He has one brand for his shoes, another for his apparel. His cap is from Shady Oaks, the golf club in his hometown of Fort Worth, Texas.

That alone makes him stand out at the Sony Open for all the wrong reasons.

He might not have much of a future if his fortunes don't turn quickly.

Peterson is playing on a major medical extension for his recovery from hand surgery in 2016. He played only 15 tournaments last season until shutting it down in June. Under the extension, the 28-year-old Peterson has eight tournaments to make either $375,165 or 274 FedEx Cup points to keep his full card.

One week can change everything in golf, and Peterson went into the weekend at the Sony Open just three shots out of the lead, playing in the final group on Saturday with 36-hole leader Brian Harman and two-time major champion Zach Johnson.

This could be just what he needs. Or it could be a bust.

Either way, he's not too worried.

''I've never felt this relaxed on the golf course,'' Peterson said. ''I told my wife, `You know, I've had a few good years out here, and I don't want to do this forever. Now that I'm a dad, I hate the travel part of this. I'm not ever going to be the `FaceTime' dad, ever. So if it doesn't work out these eight events, I'll probably be done. That's why I don't have a sponsor and all that. But if it works out, I'll keep going.''

The backup plan is working real estate in Fort Worth.

Peterson has always been a free spirit.

He was an NCAA champion at LSU but was left off the Walker Cup team that included Jordan Spieth, Patrick Cantlay, Harris English and Peter Uihlein. He never lacked for confidence or the words to express it.

Most famous was when Peterson, fresh off his national title, played a Nationwide Tour event in Ohio. He set the 54-hole tournament record until making a bogey on the final hole and losing to English, who also was still an amateur.

That was a big year for college golf. English and Russell Henley (Georgia) won Nationwide Tour events while still in college. Cantlay (UCLA) finished in the top 25 in all four PGA Tour starts in the summer of 2011. That included being low amateur at the U.S. Open and setting a course record with a 60 in the Travelers Championship (since broken by Jim Furyk's record 58 in 2016).

A year later, Peterson tied for fourth in the U.S. Open at Olympic Club and earned a spot in the Masters. He made it to the big leagues a year later, and then found it to be tougher than his words in college suggested.

And then he injured his hand.

''They shaved down the bone, and the tendon was rubbing against the bone,'' he said.

He played the entire season in 2015, had surgery in January 2016 and only lasted six months the following year. Now he has to make every tournament count if he wants to keep playing.

The pressure is on - except that it's really not.