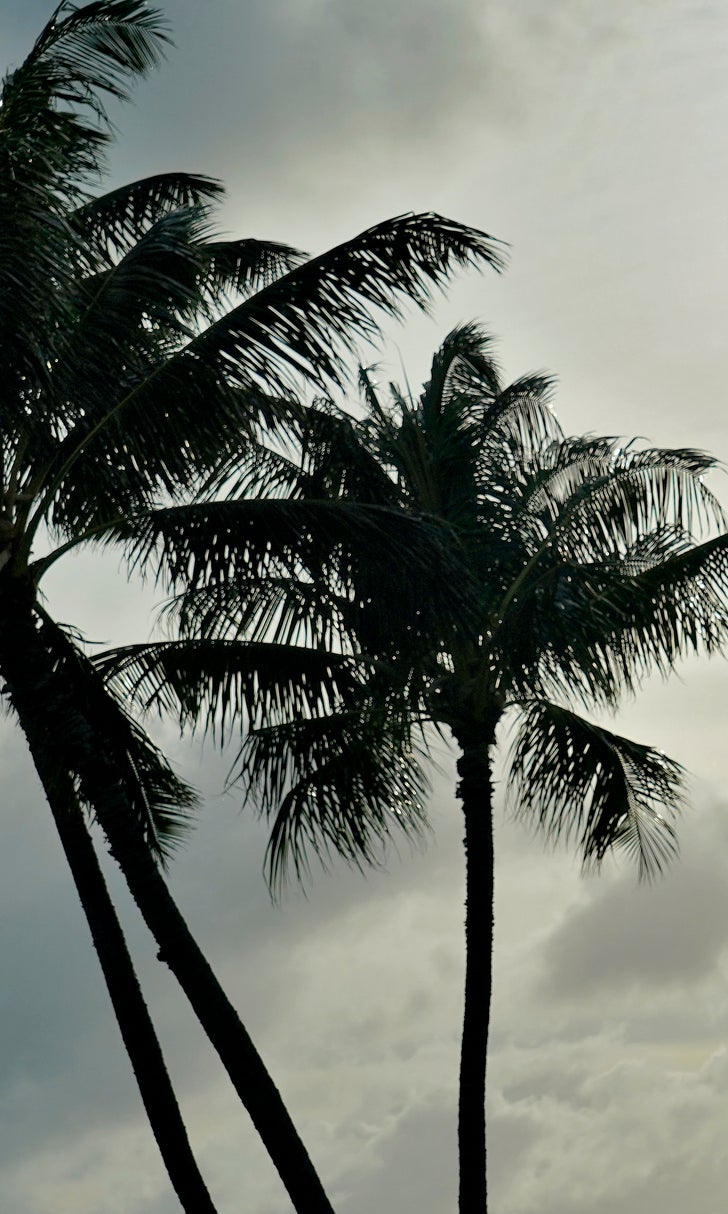 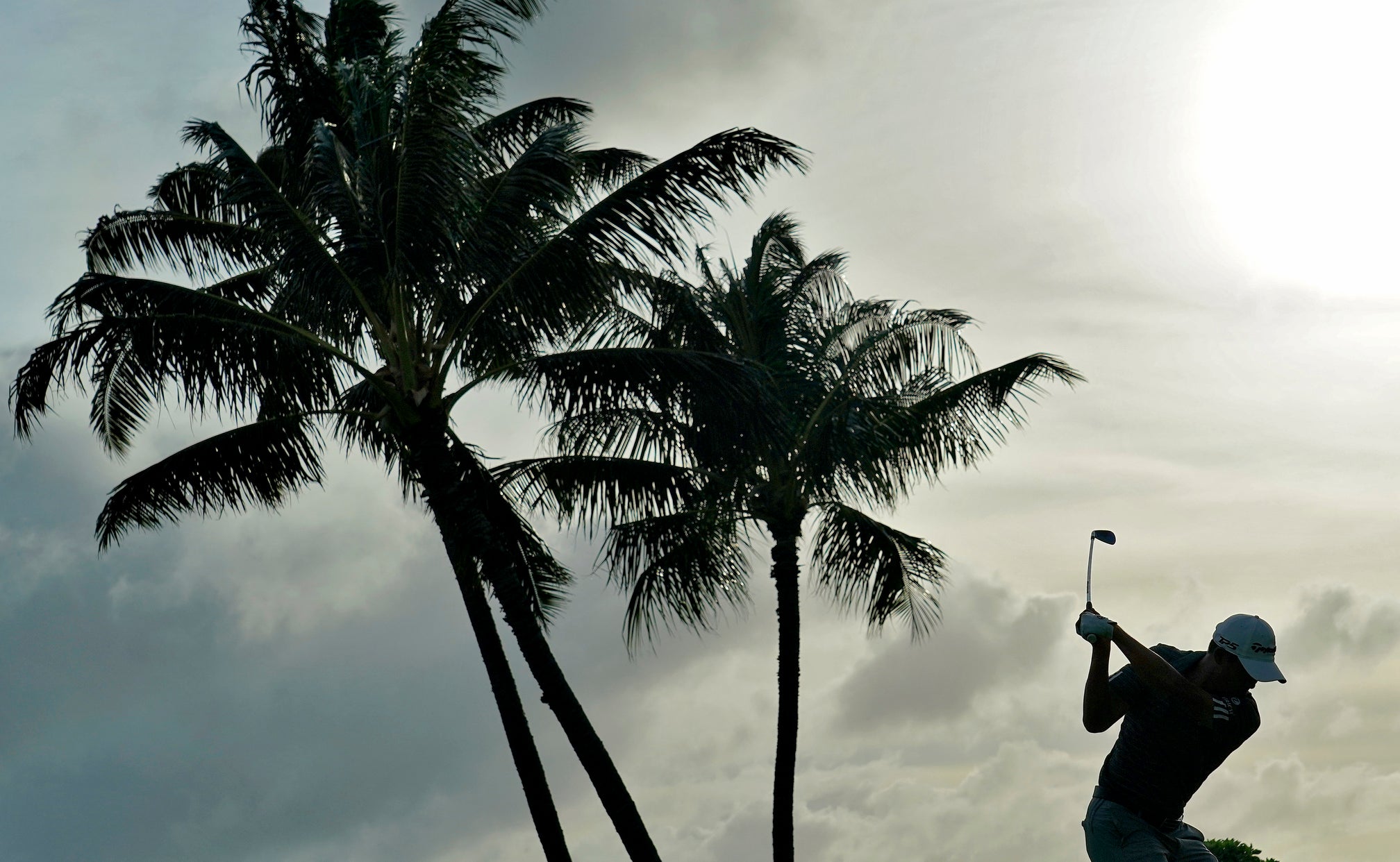 European Tour gets even tougher on slow play

ABU DHABI, United Arab Emirates (AP) — The European Tour stepped up its attack on slow play by announcing that players will be given an immediate one-shot penalty if they exceed time limits for taking shots on two occasions in the same tournament.

The initial plan was to apply the penalty for two so-called “bad times” within the same round, but that has been changed as tour officials get tougher on what they believe is the biggest problem in the game.

There also will be increased fines for players who are regularly timed by officials.

The changes were announced on Tuesday, two days before the start of the Abu Dhabi HSBC Championship, one of the main tournaments on the European Tour schedule.

“Changing the regulation for an immediate one-shot penalty to now be triggered by two bad times in a tournament instead of a round will force slower players to consistently ensure they play within timing regulations,” said John Paramor, the European Tour chief referee.

“This is part of our wider, robust policy to tackle slow play but our fundamental advice to all players remains consistent –- they should be ready to play when it is their turn.”

The European Tour’s four-point plan to crack down on slow play was announced in August, following a mandate from its tournament committee to take firmer action against slower players.

A new timing system was tested at the BMW PGA Championship in September, with a further trial taking place in Abu Dhabi. The aim is to use the system in several events this year, providing referees with the precise times for every group through every hole to make sure that no gaps are missed.

On-tee displays will also provide the players with information on their position in relation to the group in front.