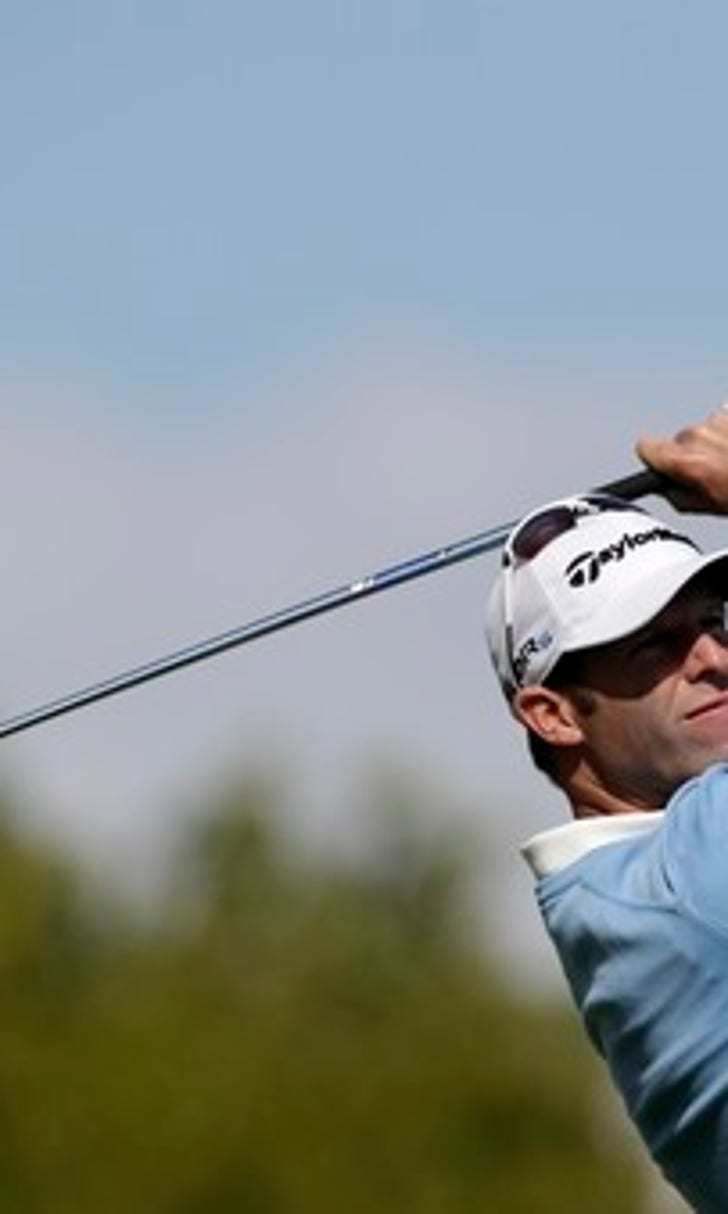 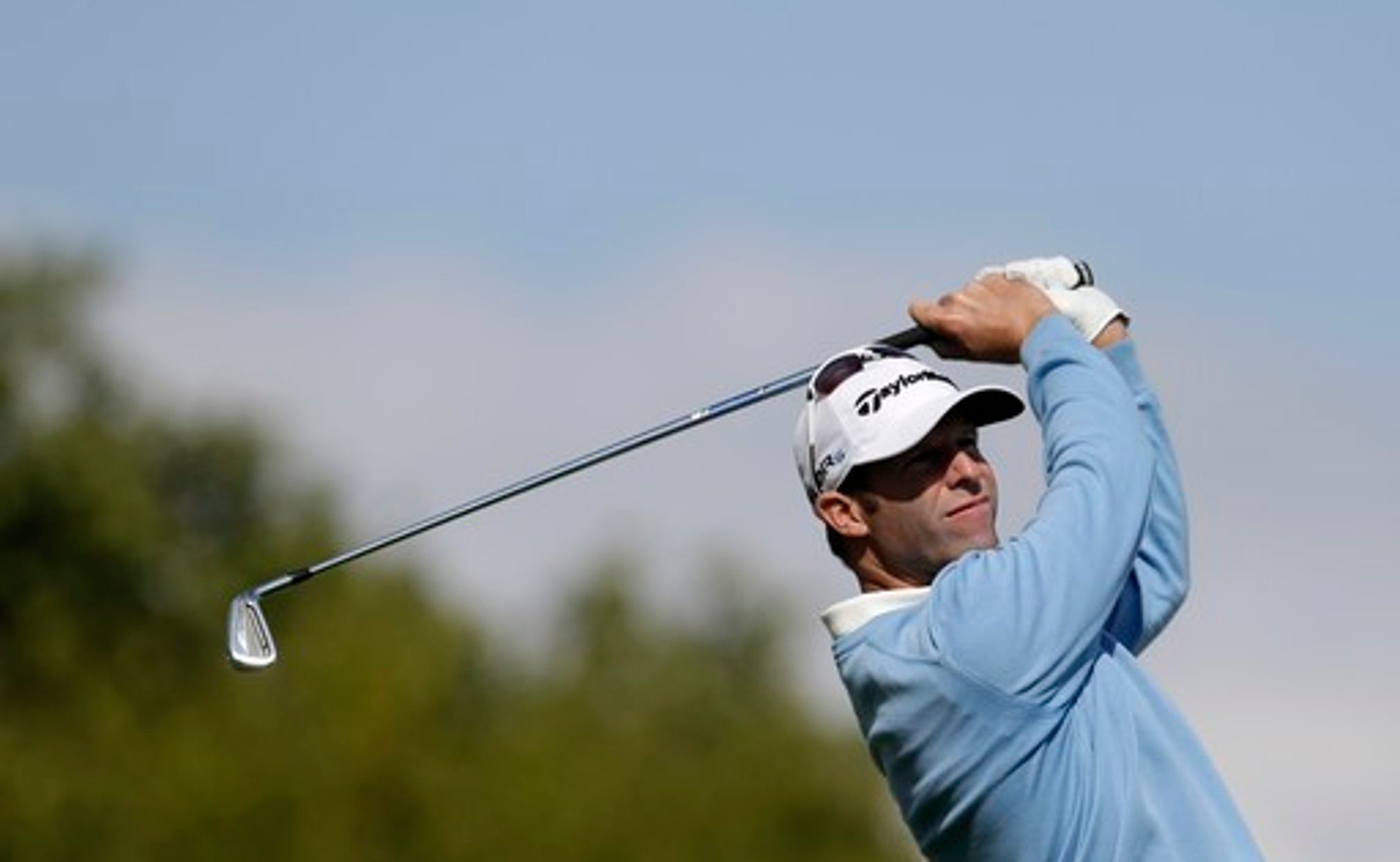 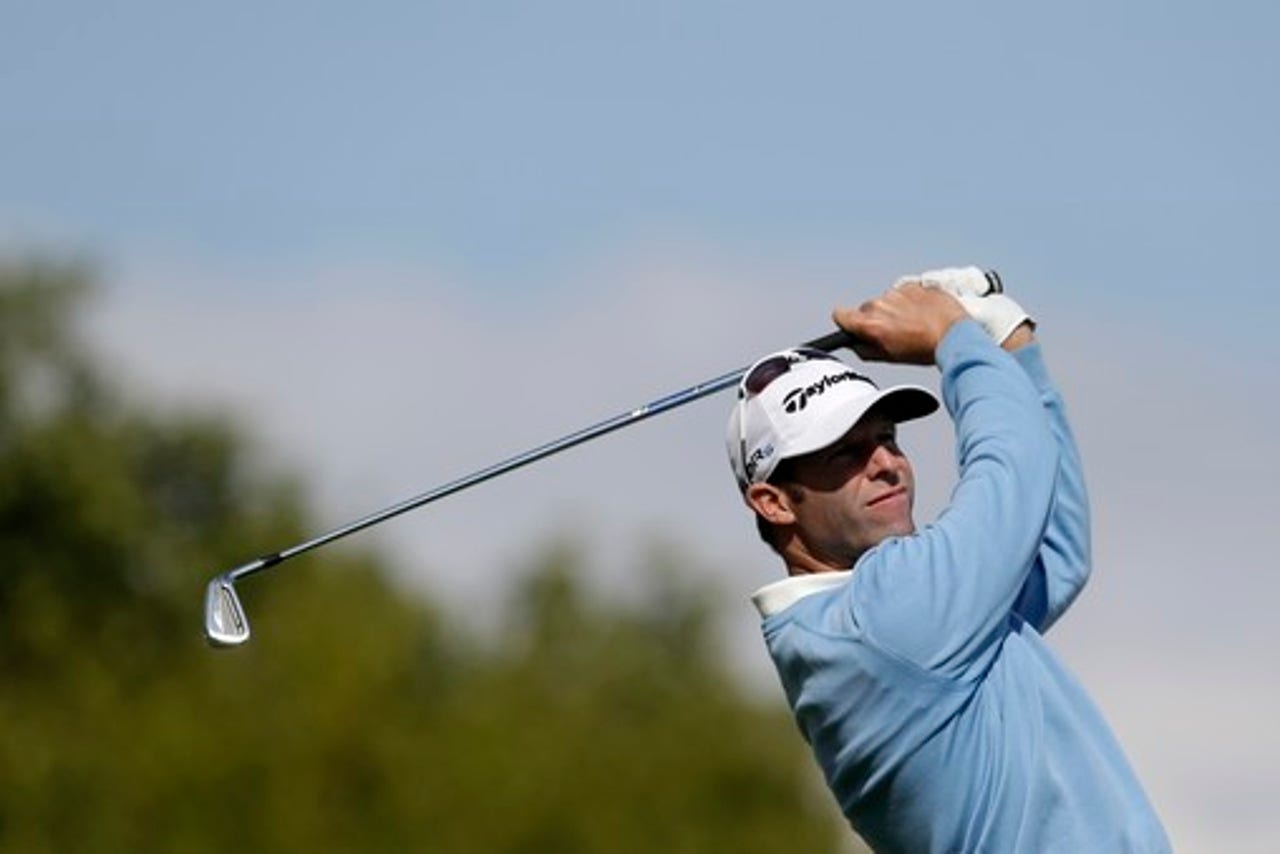 FARSOE, Denmark (AP) Bradley Dredge hit five birdies in the front nine and finished with a 5-under 66 Friday as he surged to a three-shot lead amid windy conditions at the Made In Denmark tournament.

The Welshman, runner-up in 2014, bogeyed the 13th before finishing the second round with a birdie and four pars.

That left Dredge at 13 under, three clear of Sweden's Joakim Lagergren, who shot a 70 as the wind picked up at Himmerland Golf and Spa Resort.

Richard Sterne of South Africa and Ryder Cup hopeful Thomas Pieters of Belgium are tied for third at 9 under.

Made in Denmark is the last tournament before Darren Clarke will make his three captain's picks for the European team.