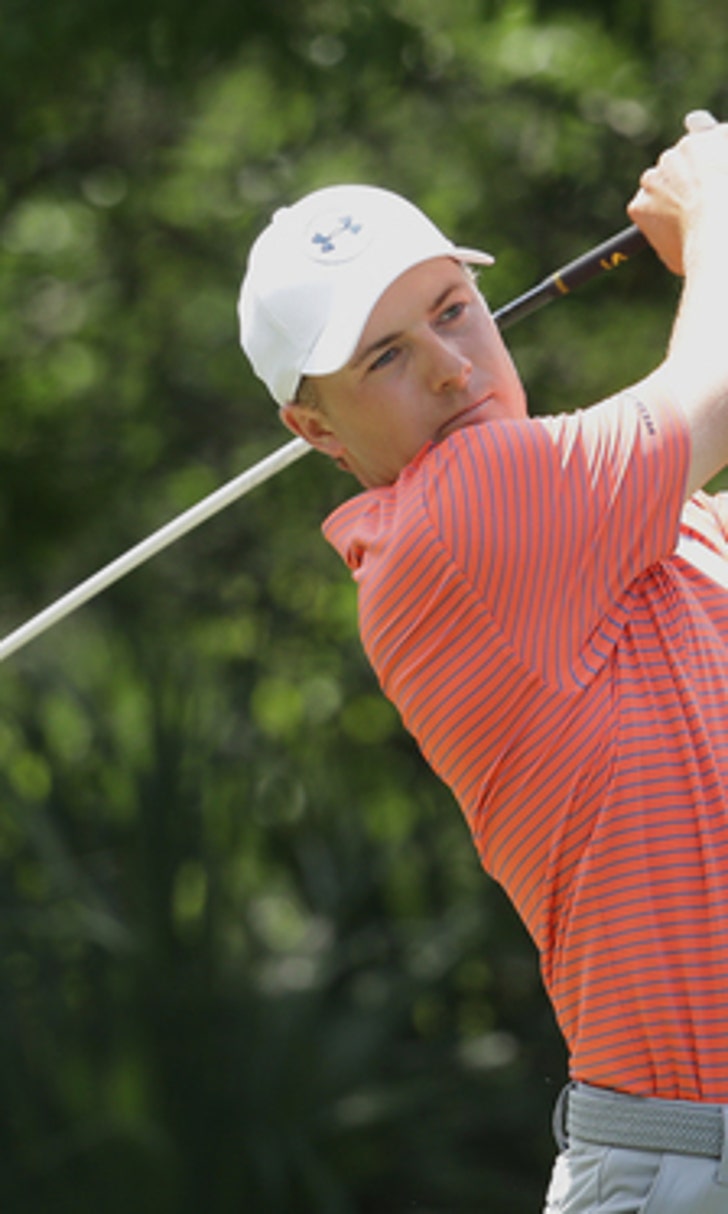 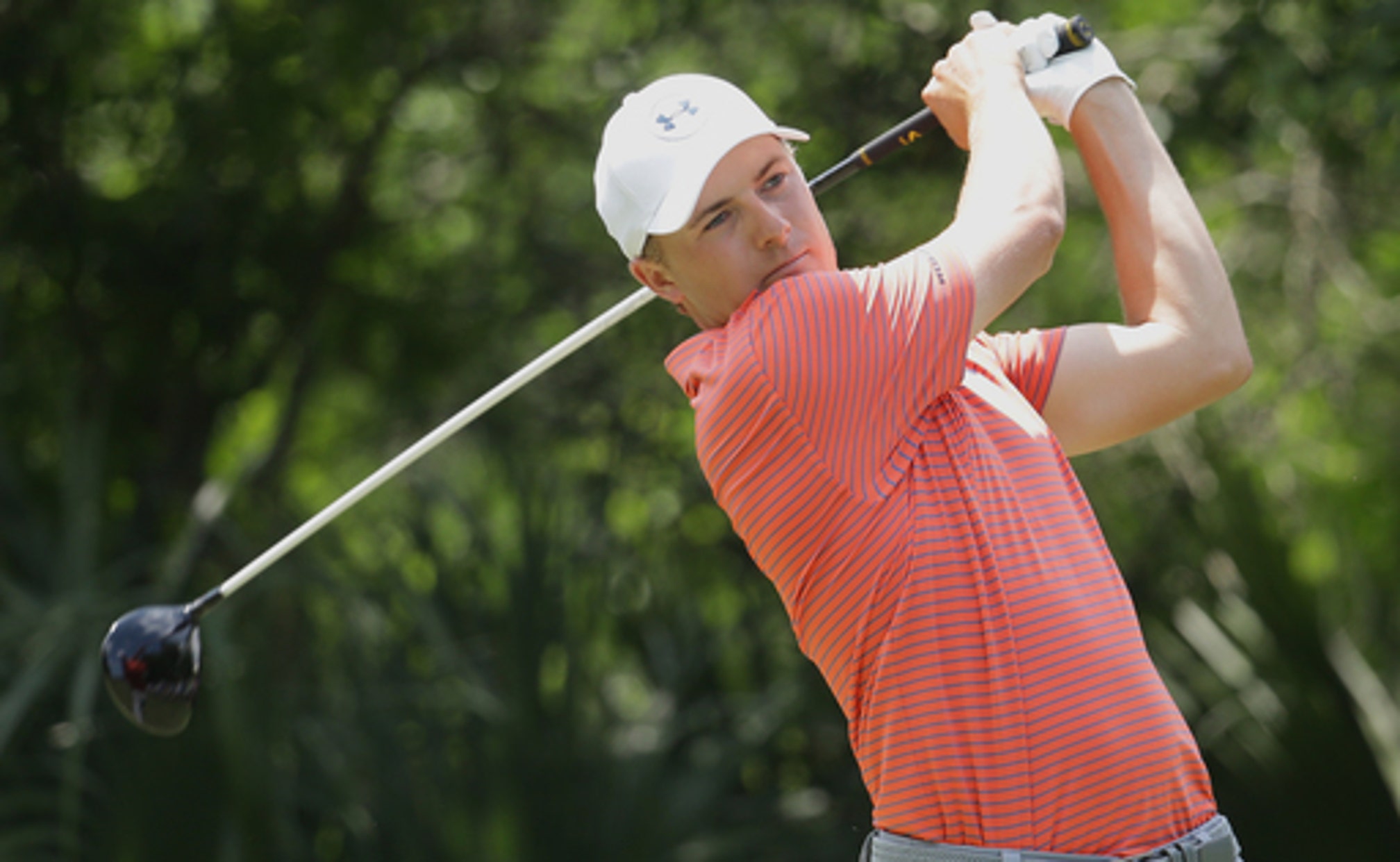 Day is leading and won't let up at Players Championship 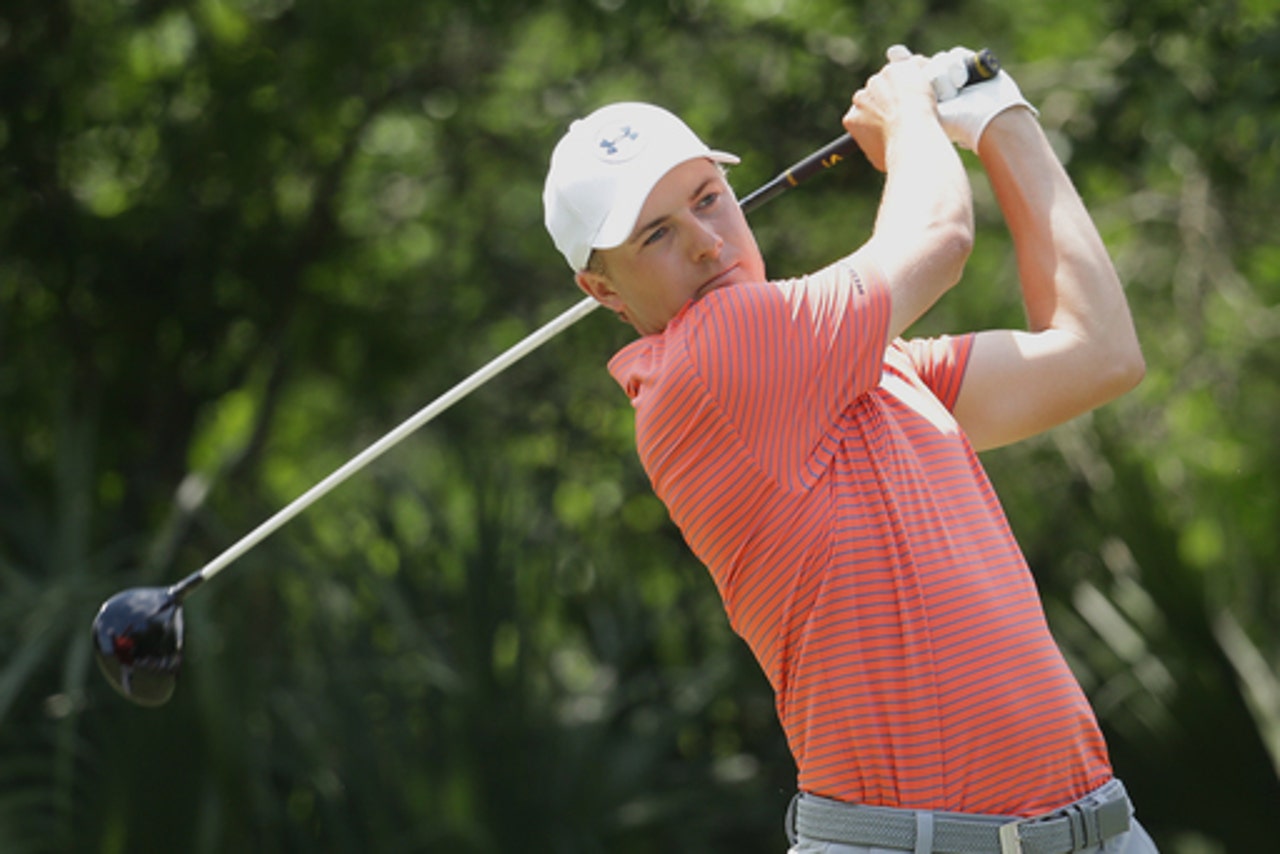 It's a frightening combination for the players trying to catch him.

Coming out of a two-hour storm delay Friday that meant he wouldn't finish the second round, the 28-year-old Australian ended his long day by rolling in a 40-foot birdie putt down the ridge on the par-3 13th hole for a birdie. If that wasn't good enough, he hit a soft 3-iron from 190 yards into the wind that hit the middle of the green and rolled back toward the pin until it stopped 2 feet away for a tap-in birdie.

That put him at 14-under, on a record-setting pace for 36 holes. It gave him a three-shot lead over Shane Lowry of Ireland. He still has four holes to complete Saturday morning, and there should be two good chances at birdie.

So what did he do?

Check the weather, of course, specifically the wind direction for the hour he will spend on the TPC Sawgrass in the morning.

''We're going to have a northwest wind. It always starts northwest, and then kind of switches back to southwest, south, southeast,'' Day said, sounding more like a weatherman than the No. 1 golfer in the world.

He considered the four holes he had left and said, ''A couple of more birdies would be nice.''

The Players really doesn't start until the weekend, especially this one because of the low scoring that could knock out Jordan Spieth and Phil Mickelson, and most likely already has sent defending champion Rickie Fowler packing.

But the conclusion Saturday morning of the second round could set the table for the final 36 holes.

DAY AND SHARK: Greg Norman holds the 36-hole record at The Players with a 14-under 130 in 1994. That was the year the Shark was so dominant that he made only one bogey the entire week, won by four shots and was so hot that Fuzzy Zoeller jokingly dabbed Norman's forehead as if he were sweating.

Day is on pace with that.

He already was at 14 under with four holes left. And he hasn't made a bogey the entire week.

GLAD TO BE HERE: Shane Lowry of Ireland is entertaining, even when his choice words after a bad shot are not picked up by the microphones.

He said he had a meltdown during a practice round Wednesday because he was hitting the ball so badly that he wondered why he should even be playing. And then he opened with a 65. Was that a fluke? It might have felt like one Friday when he was even par through seven holes. What sparked his round? A shot in the water.

Lowry hit his wedge so fat on the par-3 17th that it didn't even reach the island, a shocker considering the back pin position. But what followed was a great putt to save bogey, and then a wedge that went into the cup for an eagle on the 18th hole, and he was on his way.

HOPING TO STICK AROUND: Jordan Spieth was at even par, two shots below the projected cut of 2-under par, when he started his back nine with two straight birdies. But a bad break when a rake kept his ball on a steep slope led to bogey, and he had to save par just to keep his chances alive. Spieth was at 1 under. He faces a shot off the pine straw that he will have to fade around the trees and try to get par, and then find one more birdies.

Phil Mickelson is down to two chances. He started dropping shots and is at 1 under. His first shot on Saturday morning is to an island green.

They still have better chances than Rickie Fowler. He is finished (71) at 1-under 143 and looks to be the first defending champion to miss the cut at The Players since K.J. Choi in 2012.

WILL THE THRILL: Of the 25 rookies at The Players, no one is having a better time than Will Wilcox. All he wanted was to make the cut. He wound up making the memory of a lifetime with a hole-in-one on the island-green 17th, the first one at The Players since 2002.

He threw his pitching wedge in the air as thousands of fans roared with delight at seeing his ball - a yellow golf ball, no less - turn left into the cup. He leapt into the arms of his caddie, turned crouched as he pumped both arms downward. Not once, but twice.

''If you don't freak out in that moment ... I've seen so many tour players make hole-in-ones and hole shots and they're just like, nothing,'' said Wilcox, the 29-year-old free spirit from Alabama. ''Like, `What's wrong with you?' So especially in that situation, I get pumped up.''