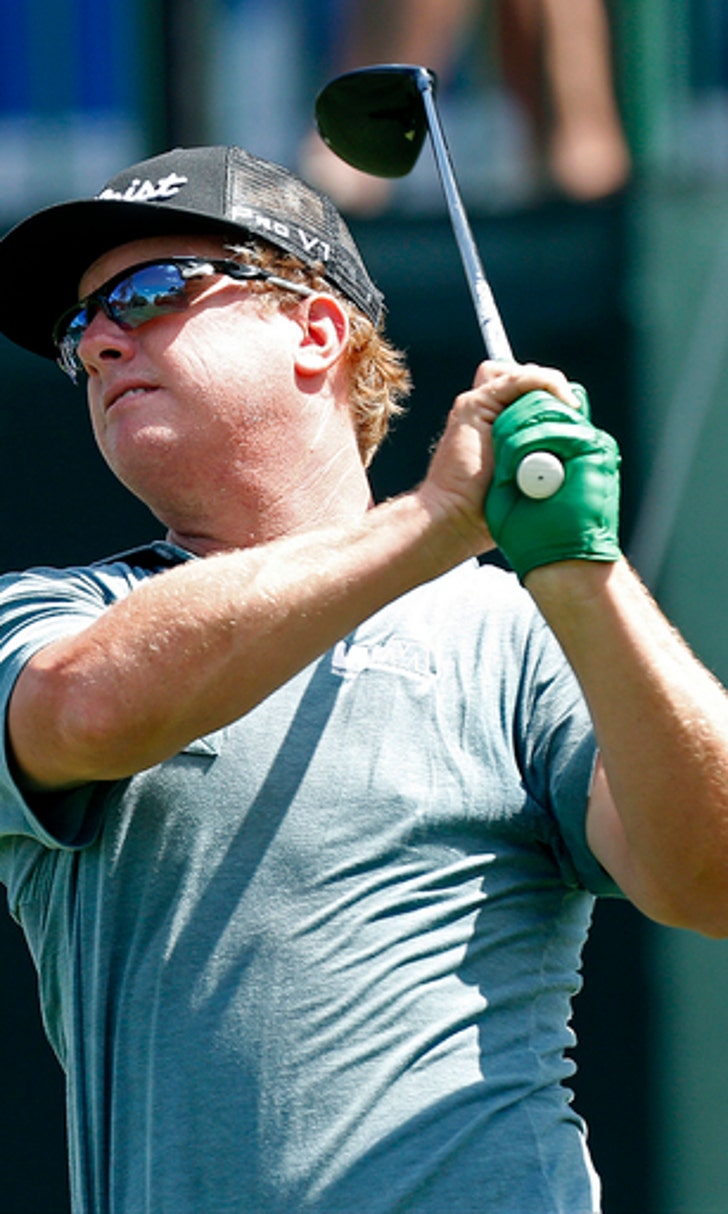 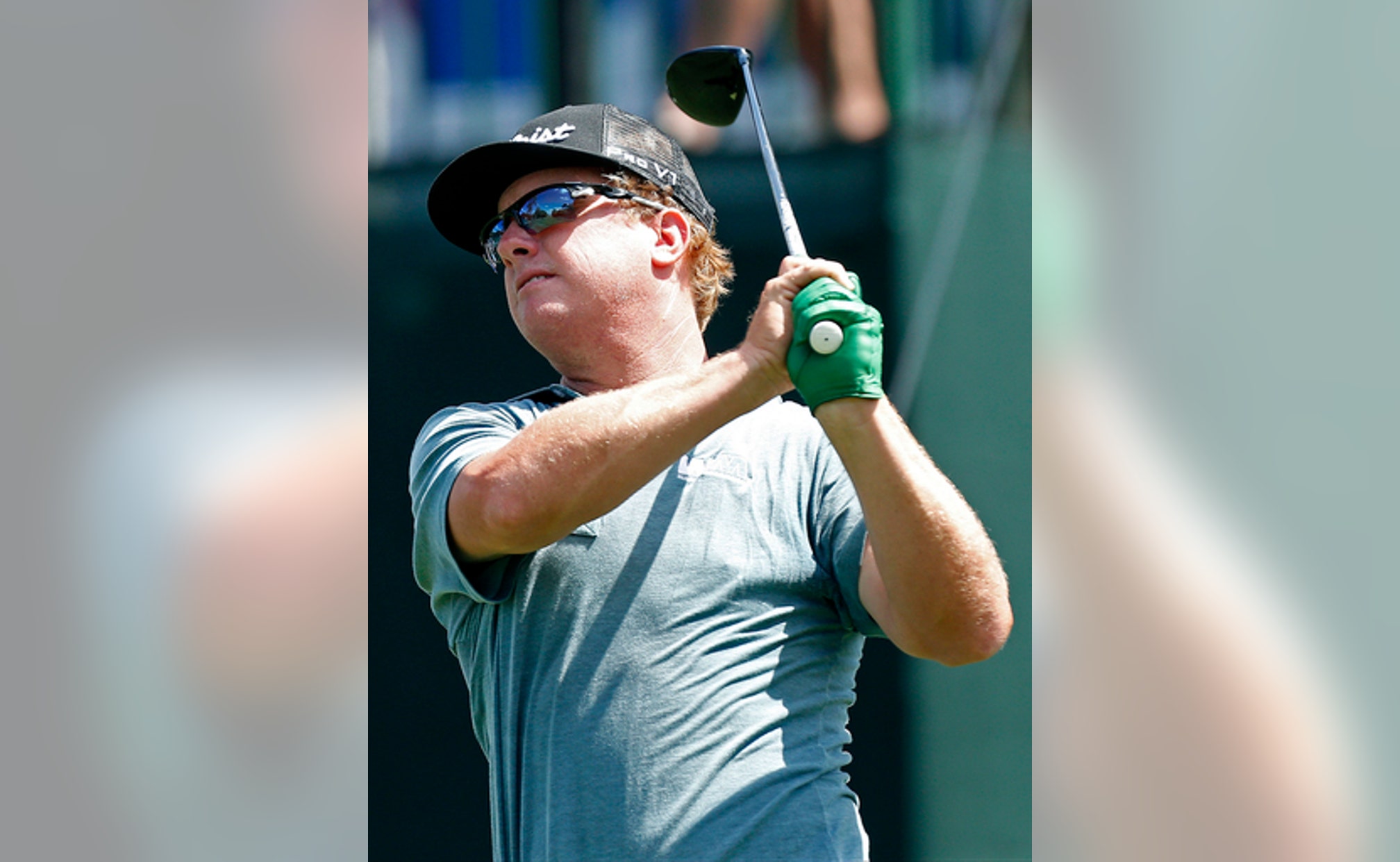 Column: Relationships forged among players who make US team

Kevin Kisner began to appreciate the value of playing in the Presidents Cup two months before the matches even started.

All because of a text message.

He was at the Bridgestone Invitational last month when he received a group text sent to players who were in position to make the U.S. team. The idea was to make everyone feel like a team, whether the exchange of messages was motivational or simply amusing.

Kisner is among the more popular figures in the locker room, but there were still a few numbers in that group text that he didn't recognize. He wasn't alone, mainly because the guy who started the thread - U.S. captain Steve Stricker - put in the wrong number for Charley Hoffman. And that soon became clear to everyone.

''Some dude told us he didn't care and to quit texting him,'' Kisner said.

Kisner is among five players who have never played in a Ryder Cup or Presidents Cup team, the most since five players experienced their first professional team competition at the 2010 Ryder Cup team in Wales.

The Ryder Cup and the Presidents Cup are not on the same level when it comes to history or hype, pressure or publicity.

But there's no difference for those trying to be part of it.

That's why Brooks Koepka wore himself out in the summer of 2015 by playing eight times in nine weeks in a desperate bid to make the Presidents Cup. He missed out and didn't make his team debut until the following year at the Ryder Cup.

There are varying levels of acceptance on the PGA Tour, which starts with winning a tournament. Players also are looked upon differently when they're part of a U.S. team, especially when it becomes a habit.

''It's kind of like the good ol' boys club, if that makes sense,'' Koepka said. ''You learn so much about each other, but you know them on a personal level. It seems like out here, it's more like, `Hey, what's up?' You're playing with them, and that's about it. But you never get into any real interesting conversations or whatever it might be. Now you sit down for lunch, you know the names and ages of their kids. I didn't have that before the Ryder Cup.''

He never had many phone numbers, either.

Those chain texts from the Ryder Cup spilled into this year, though Koepka remembers the first one. At the time, the only numbers he had belonged to Dustin Johnson, Jordan Spieth and Matt Kuchar.

One of the mysteries was Bubba Watson, added as a vice captain at Hazeltine. Koepka and Watson would seem to have next to nothing in common except that they hit the golf ball a long way. Now they stay in touch regularly.

''We FaceTime once a week, even during golf weeks,'' Koepka said. ''He called Christmas Day and my mom answered the phone. He said, `Who's this?'''

Tiger Woods was among the top players who once lamented that Americans had to play team matches every year, while Europeans and the International team (every country except those in Europe) had a cup every other year. But that was mainly because the Americans kept losing every other year.

To watch Woods during those weeks was to realize it was among his favorite weeks of the year because of the relationships that were forged. He will be one of Stricker's assistant captains at Liberty National at the end of the month. The Presidents Cup is not anything to miss in a year plagued by his fourth back surgery and his struggles with painkillers that led to Florida police finding him asleep in his parked car and disoriented in the middle of the night.

It was at the Ryder Cup last year where players presented Woods with red T-shirts that said, ''Make Tiger Great Again.'' It hasn't worked, but those kinds of moments can be more lasting than any shot struck during the competition.

Berger got a taste of it last year when he and Thomas were invited to Hazeltine with several Ryder Cup members to play the course in case they were the final captain's pick of Davis Love III. Also on that trip were Phil Mickelson, Brandt Snedeker and Spieth, players who had been part of other teams.

The text messages already are flowing. Koepka only has numbers from last year's Ryder Cup team or the players living near him in South Florida. He didn't have Kisner's number until recently.

One word of advice for Koepka: If he gets a call from a number that looks like it might belong to Hoffman, don't answer.