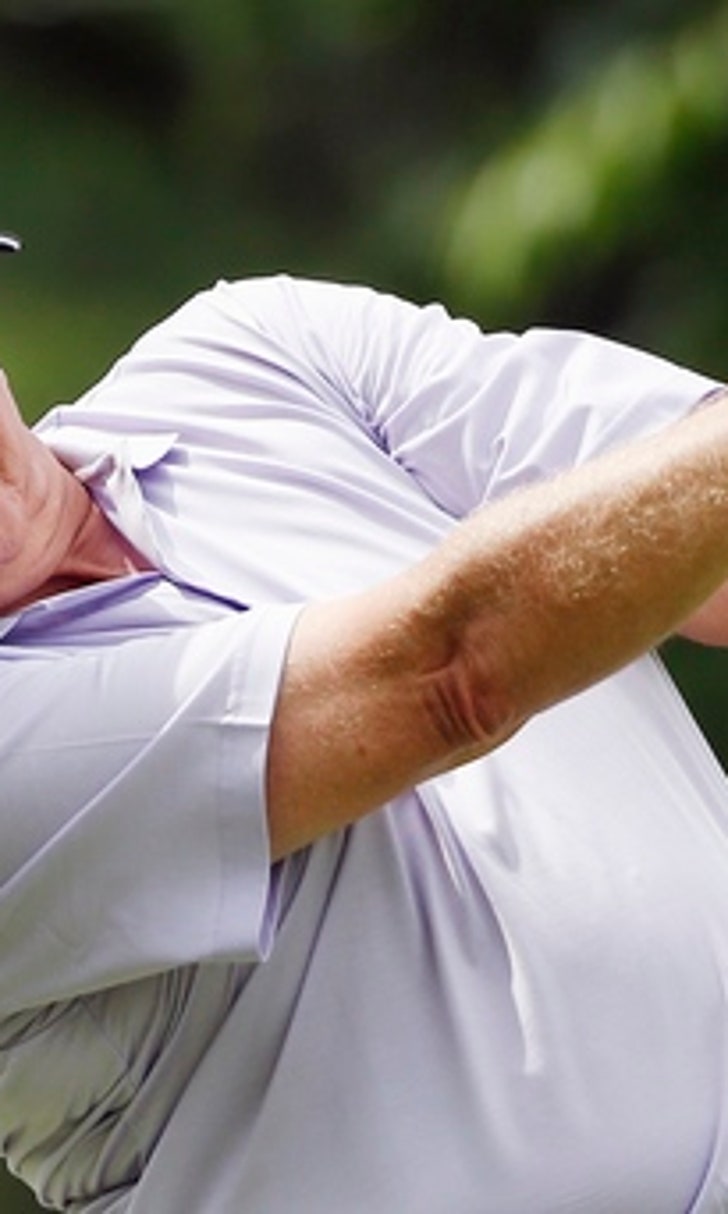 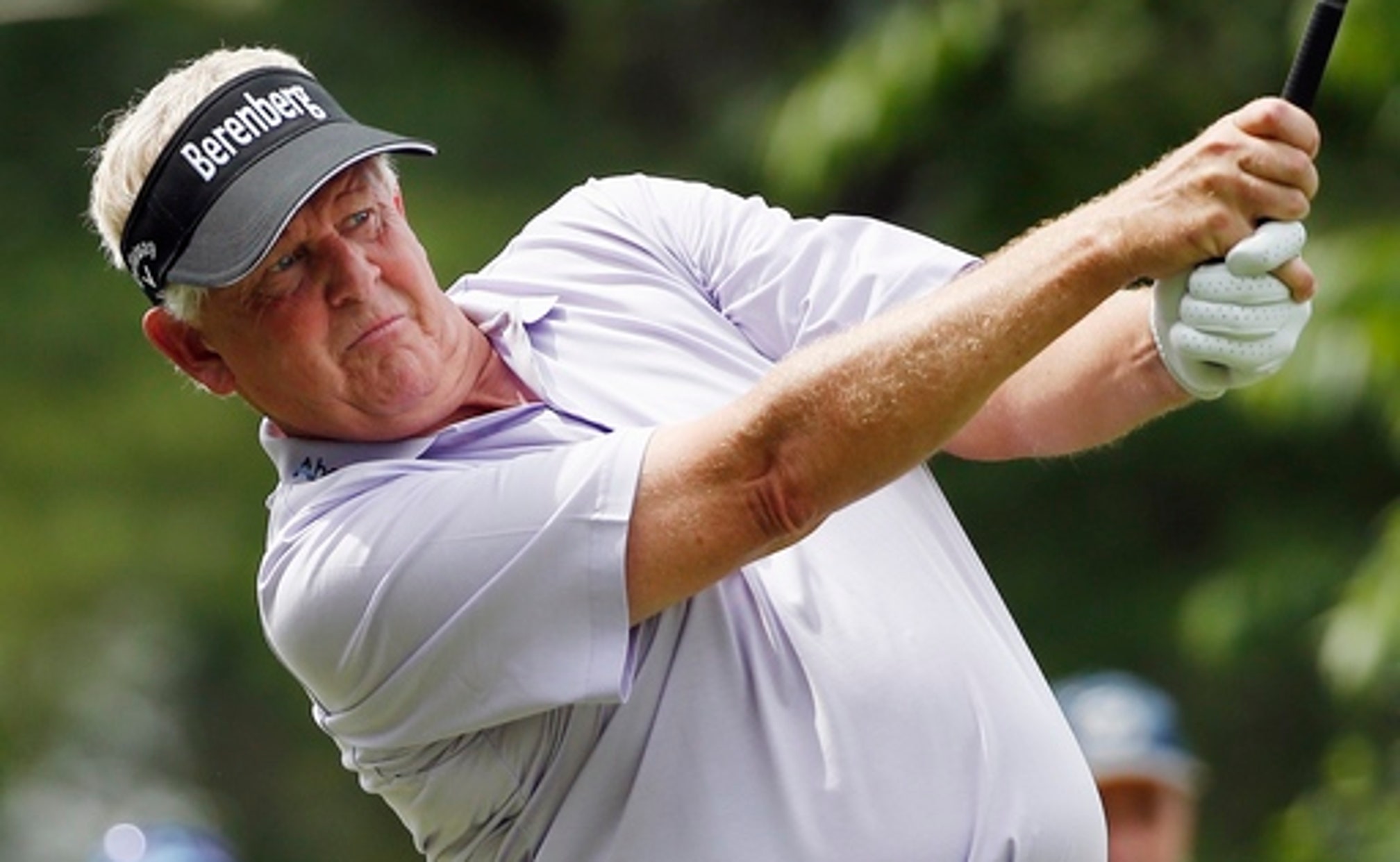 The 54-year-old Scot two-putted for par from 50 feet on the par-4 18th, hitting his first to 1 1/2 feet, for a 5-under 67 and a one-stroke victory over Billy Mayfair and second-round leader Scott McCarron.

Montgomerie finished at 14-under 202 for his fifth victory on the 50-and-over tour and first in nearly a year. He won 31 times on the European Tour and topped the tour's money list a record eight times - seven in a row from 1993-99 and the last in 2005.

''It's a big deal, a very big deal,'' Montgomerie said about tour's first visit to Japan. ''And let's hope that the success of this event goes forward and not only allows the PGA Tour Champions to come back and compete but also allows the PGA Tour to come and play here. It will be fantastic if that time ever comes.''

Montgomerie ran in a 60-footer on the par-4 13th in the middle of a three-hole birdie spree, and made two key 6-foot putts - the first for par on the par-3 16th and the second for birdie on the par-5 17th to break a tie for the lead with Mayfair.

''I think when I holed the putt on the 14th hole for my third birdie in a row, I felt that I had a chance then,'' Montgomerie said. ''I'm a big scoreboard watcher and knew I was leading. I just had to make sure I birdied 17 and par in, which I did.''

Mayfair, playing two groups ahead of Montgomerie, settled for a 66 after missing a 6-foot birdie try on 18.

''I hit a good putt and I knew it wasn't going to go in the center, but I thought it would catch the left edge and it just came out,'' Mayfair said. ''But I made so many putts today and the whole week.''

McCarron, tied with Bernhard Langer for the tour victory lead with four after winning three of the previous six events, birdied the final two holes for a 71. He opened with a double bogey.

''I've had kind of a cold that just got worse,'' McCarron said. ''My head's a little foggy and just didn't make a very good swing and I missed the first fairway, put myself in a really bad position. ... But no excuses. If I shoot 3 under, I win this thing. Just wasn't able to do it today. Unfortunately, just didn't put myself in position off the tee.''

''It wasn't easy,'' Montgomerie said. ''The wind was swirling in the trees, the pins were located in some very difficult positions, very difficult, right on the edges of the greens on slopes.''

Sidelined 2 1/2 months in the spring by torn ligaments in his left ankle, Montgomerie won for the first time since beating McCarron late last September in a playoff in Canada in the Pacific Links Bear Mountain Championship - a title he will try to defend this coming week in Victoria, British Columbia. The Hall of Famer's first three Champions victories came in majors - the 2014 and 2015 Senior PGA Championship and 2014 U.S. Senior Open.

''I'm just beginning to play the way that I have the last three years,'' Montgomerie said.

Glen Day was fourth at 12 under after a 67. Kevin Sutherland, a stroke back entering the round, had a 72 to drop into a tie for fifth with Jesper Parnevik (67) at 11 under.

Massy Kuramoto topped the six Japanese players in the field at 10 under after a 67.