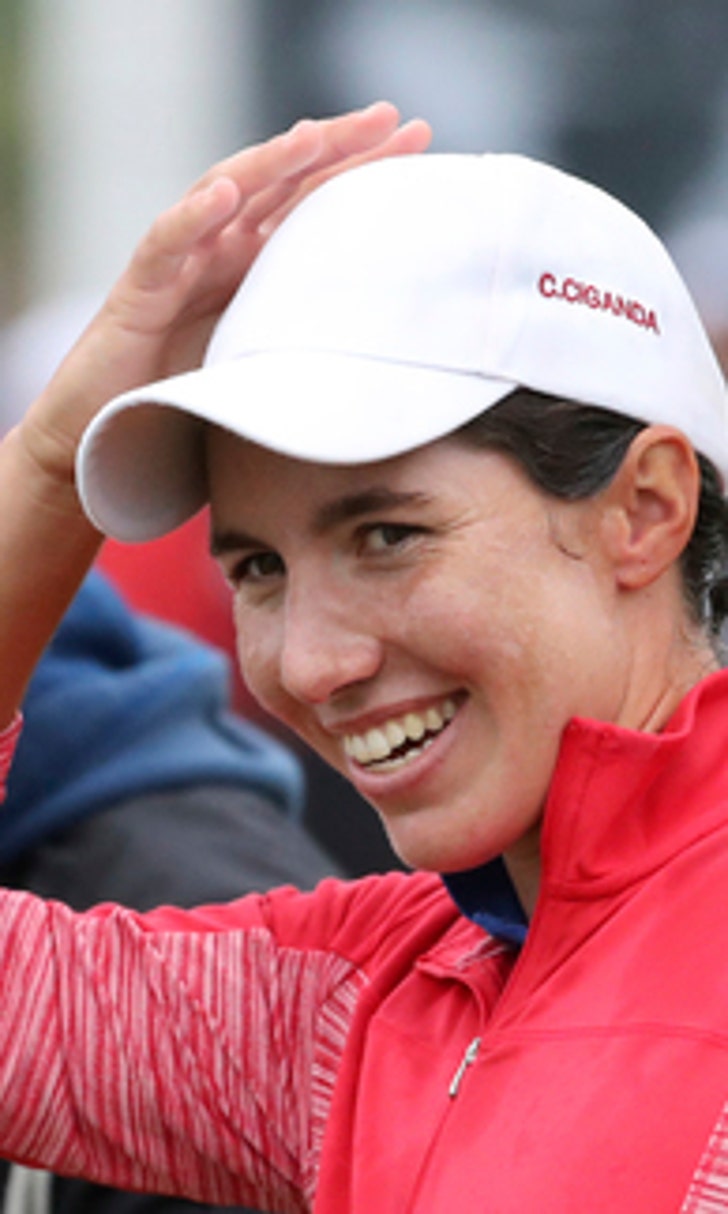 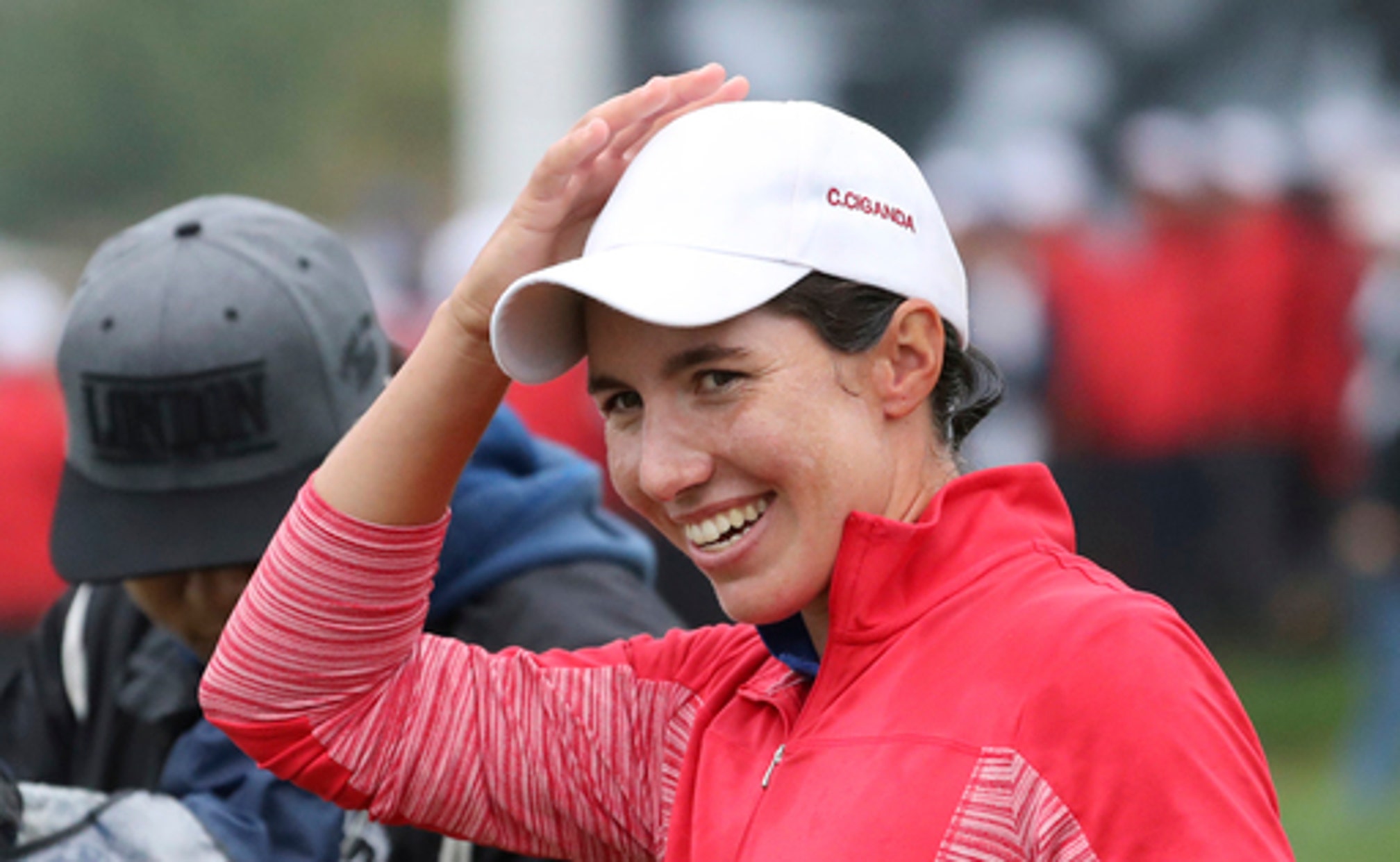 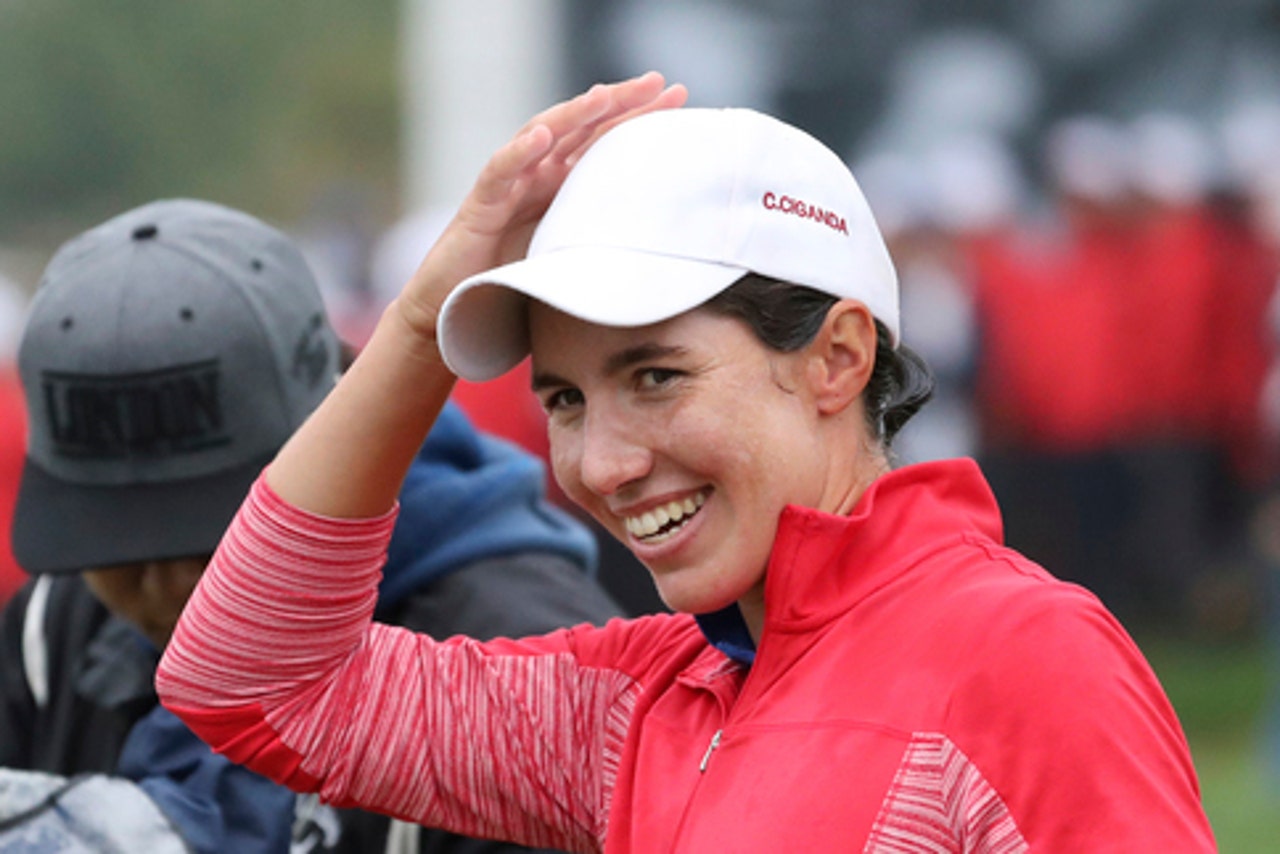 MEXICO CITY (AP) Carlota Ciganda birdied three of the last six holes Thursday for a 5-under 67 and a share of the lead with Sarah Jane Smith in the Citibanamex Lorena Ochoa Invitational.

Ciganda had a bogey-free opening round at Club de Golf Mexico. The Spaniard won last month in South Korea for her first LPGA Tour title.

Smith played the back nine in 5-under 31 after bogeying Nos. 8 and 9 to make the turn at even par. The Australian is winless on the LPGA Tour.

Mexican amateur Maria Fassi, a freshman at the University of Arkansas playing on a sponsor invite, was two strokes back at 69 along with South Korea's Chella Choi and France's Karine Icher.

Michelle Wie opened with a 70. The 2009 winner in Guadalajara, she's also playing on a sponsor invite after failing to qualify for the 30-player event.