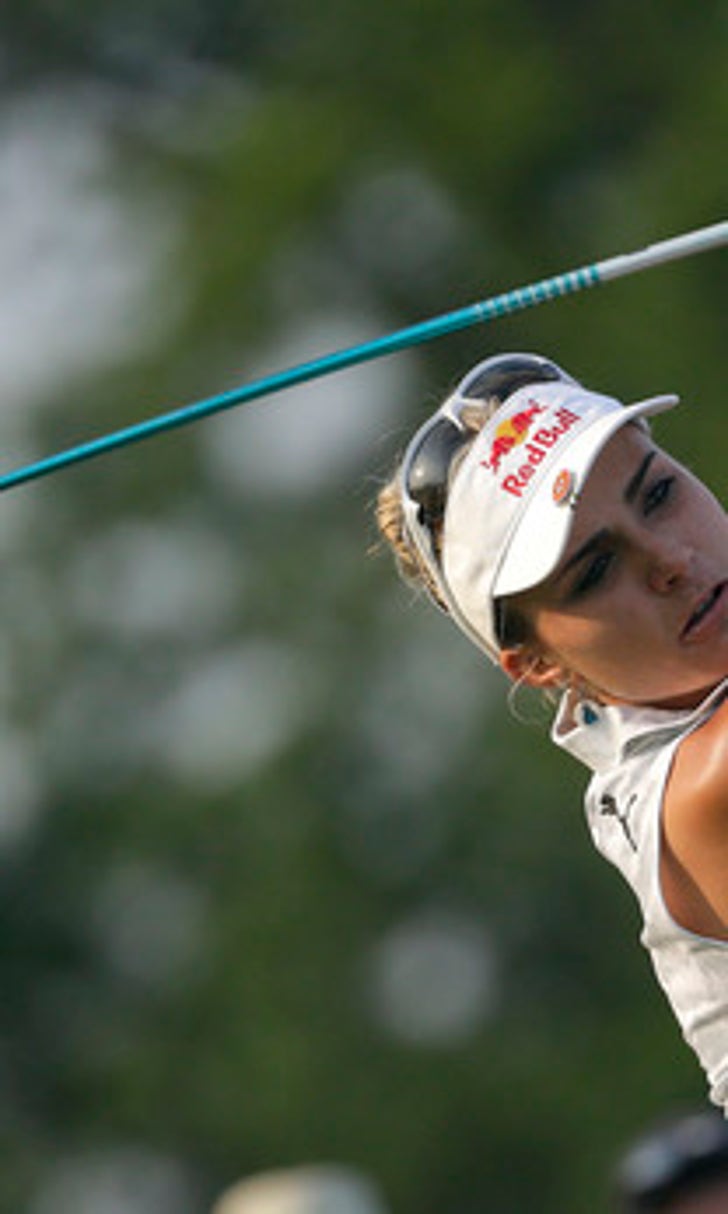 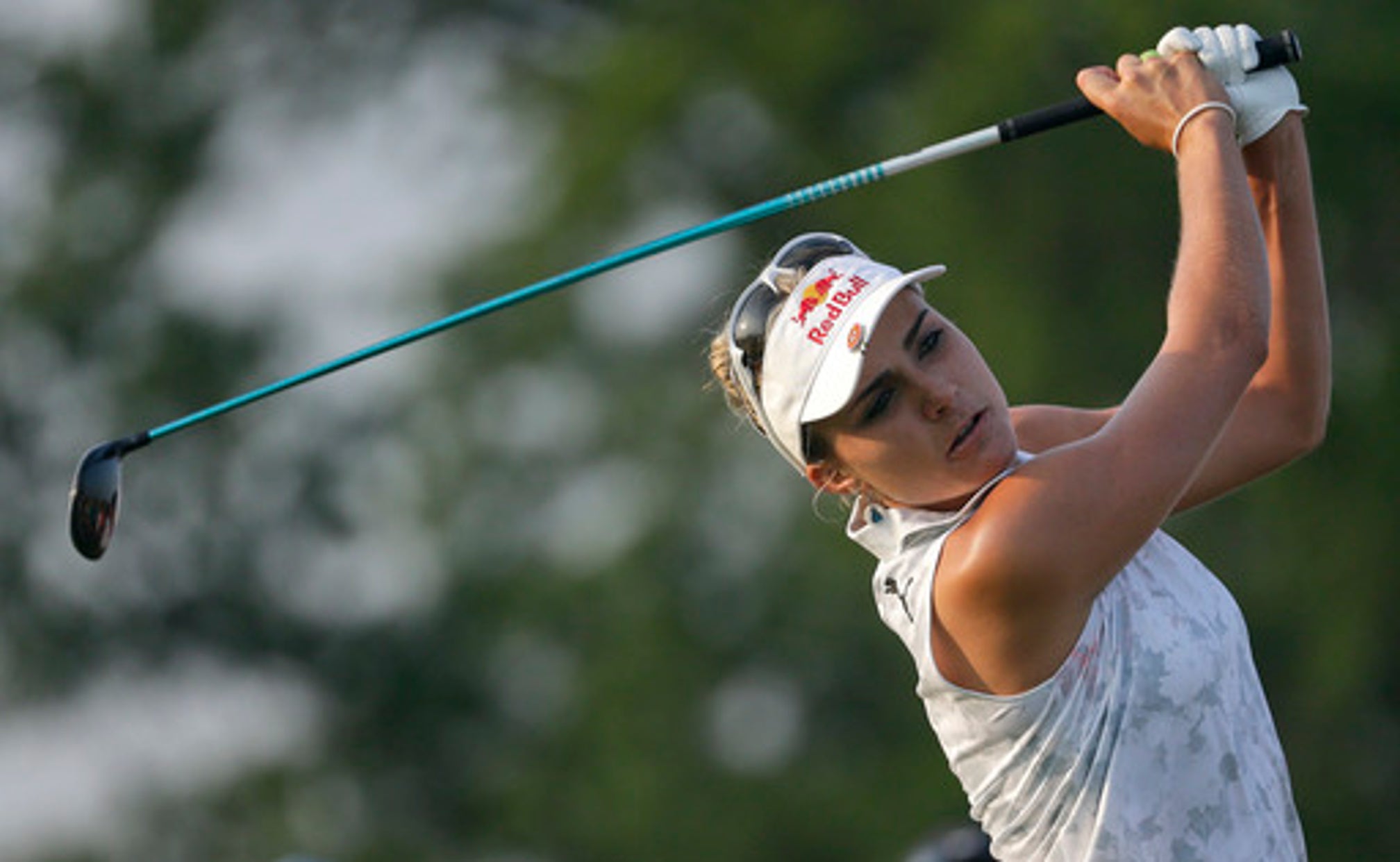 BEDMINSTER, N.J. (AP) Shanshan Feng of China shot a bogey-free 6-under 66 and took a one-shot lead over Amy Yang of South Korea early in the first round of the U.S. Women's Open at a quiet Trump National Golf Club.

Despite complaints over playing the biggest event in women's golf on a course owned by President Donald Trump, there were no apparent protests Thursday over his comments about women. The road outside the club was relatively traffic free and those in in attendance were there for the golf.

Cristie Kerr and Megan Khang were the best U.S. finishers, tied for fifth with three others at 69.

Feng has played on the LPGA Tour since 2007. She started her round on the 10th hole and played the back side in 5 under, rolling in five birdies. She added another at No. 1 and then parred her last eight holes.

Yang has two seconds, a third and a fourth in this event in the last five years. She had six birdies and a bogey in her round. She took advantage of the back nine, playing it in 4 under.

Canada's Brooke Henderson, ranked No. 8, and In Gee Chun, who won this event two years ago, were in a group at 70, one shot ahead of No. 3 Lexi Thompson and former No. 1 Stacy Lewis in the group at 1 under.

The most surprising morning round was by Ariya Jutanugarn of Thailand. The world's No. 2 woman shot 79.