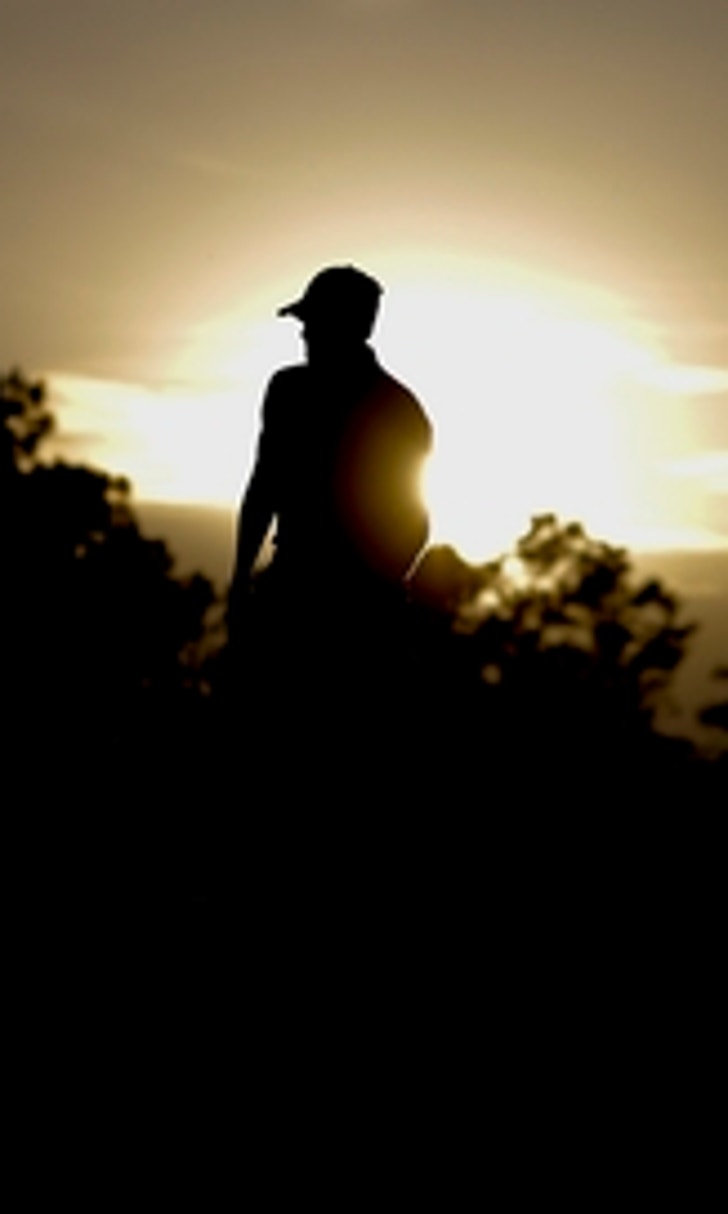 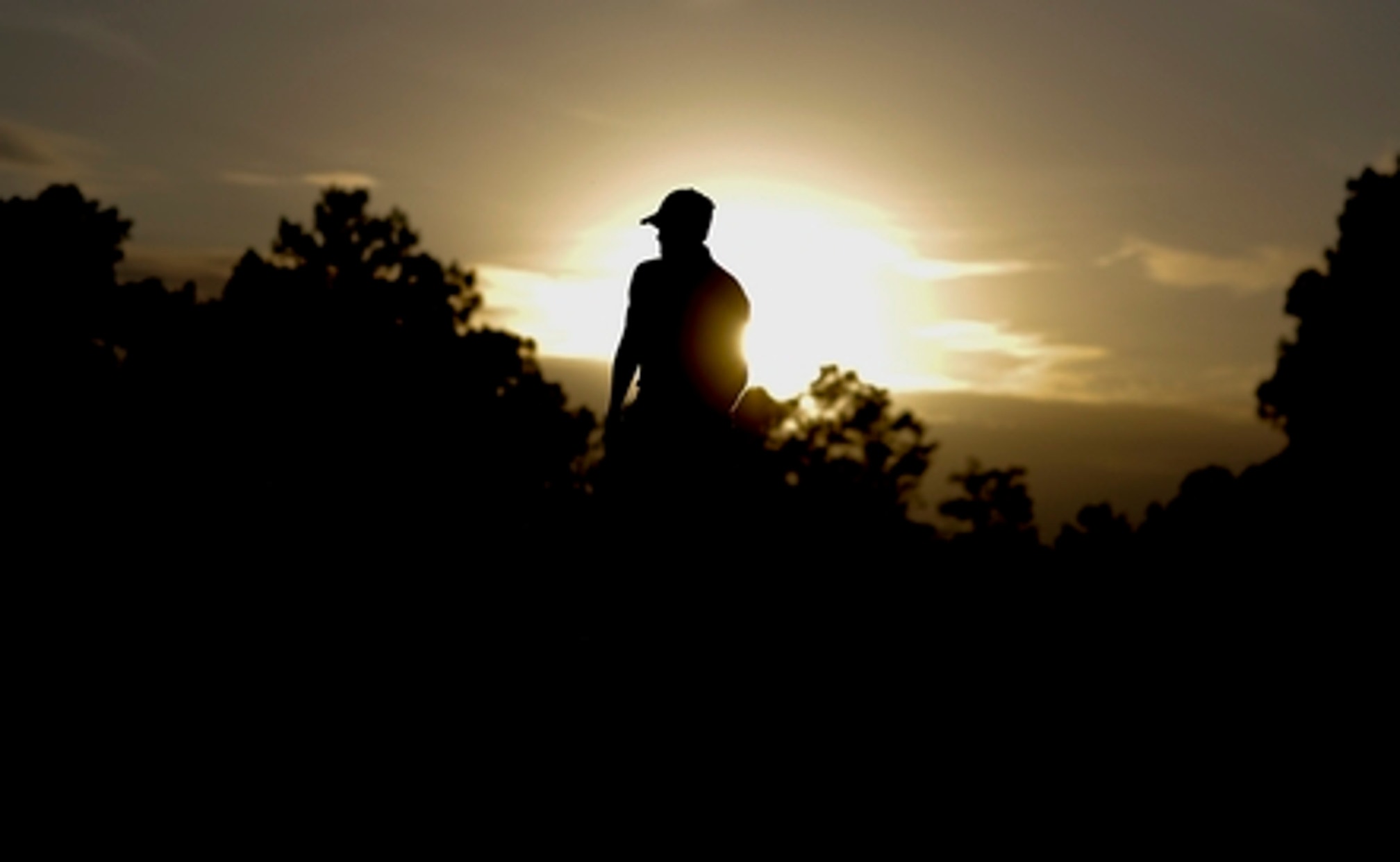 previous story
The Latest: Woods should crack top 100 in world rankings
next story
Sevilla crumbles in 4-0 loss at Celta before Bayern trip

AUGUSTA, Ga. (AP) Adam Hadwin is one of those rare Canadians who never played hockey.

Like all Canadians, he was rocked by a tragic bus crash that claimed 15 lives in his home country.

Hadwin, a native of Saskatchewan who now lives near Vancouver, shot an even-par 72 Saturday in the third round of the Masters after learning of the catastrophic wreck involving the Humboldt Broncos, a junior hockey team on its way to a playoff game.

A tractor-trailer truck slammed into a bus carrying the Broncos, a wreck of such devastating proportions that a doctor compared it to an airstrike . The impact was especially profound in a vast but close-knit country united by its love of hockey.

''We obviously don't have that many people,'' Hadwin said. ''When something like this happens, a lot of people are enveloped in that hockey world. It touched a lot of people, a lot of friends of people. It's difficult.''

Hadwin, who was born in the western Canada town of Moose Jaw, did not play hockey growing up. He said his small size - even now, at age 30, he's just 5-foot-8 and 165 pounds - prompted his parents to steer him away from the rough, fast-paced game.

''I'm actually not considered Canadian,'' he quipped. ''But they still accept me sometimes.''

As a youngster, Hadwin stuck mostly to baseball and soccer. He didn't get serious about golf until he was a teenager, taking lessons from his father, who is a teaching professional. He went on to play U.S. college golf at Louisville, earning his spot on the PGA Tour in 2015.

But Hadwin certainly understands the place that hockey holds in Canada, and how much the country is impacted by a crash that also left 14 people injured. The staggering toll is even more poignant on a team where the players are between 16 and 20 years of age, presumably with most of their lives still in front of them.

Other sports joined the hockey world in a state of mourning .

''Obviously this is something that transcends just one nation and one sport,'' said John Axford, a reliever for the Toronto Blue Jays, who were in Texas to play the Rangers. ''There are people all over the world that are feeling for these kids and their families and their friends and the entire community of Humboldt. It's hard to talk about, in all honesty.''

Axford remembered plenty of long bus rides playing youth baseball and as he moved through the minor leagues. Even in the majors, teams need buses to get between the hotels and the stadiums while on the road.

''I was thinking about it last night on the bus on the way home from the game,'' Axford said. ''As an athlete, you spend a lot of time traveling to and from events, and when you start playing in higher leagues, you're taking longer bus trips. That bus becomes a second home, a second locker room, a second place for you and your teammates and your brothers in arms there to learn, about each other, about the game, to talk, to laugh, to just enjoy life.