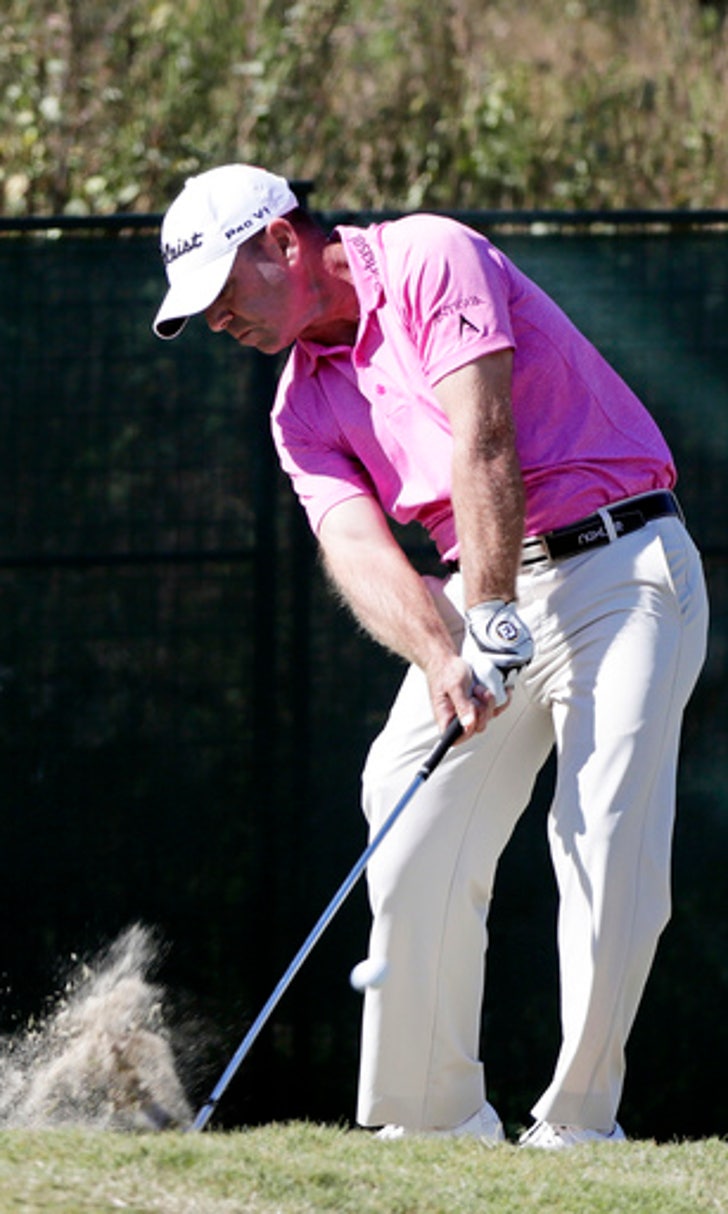 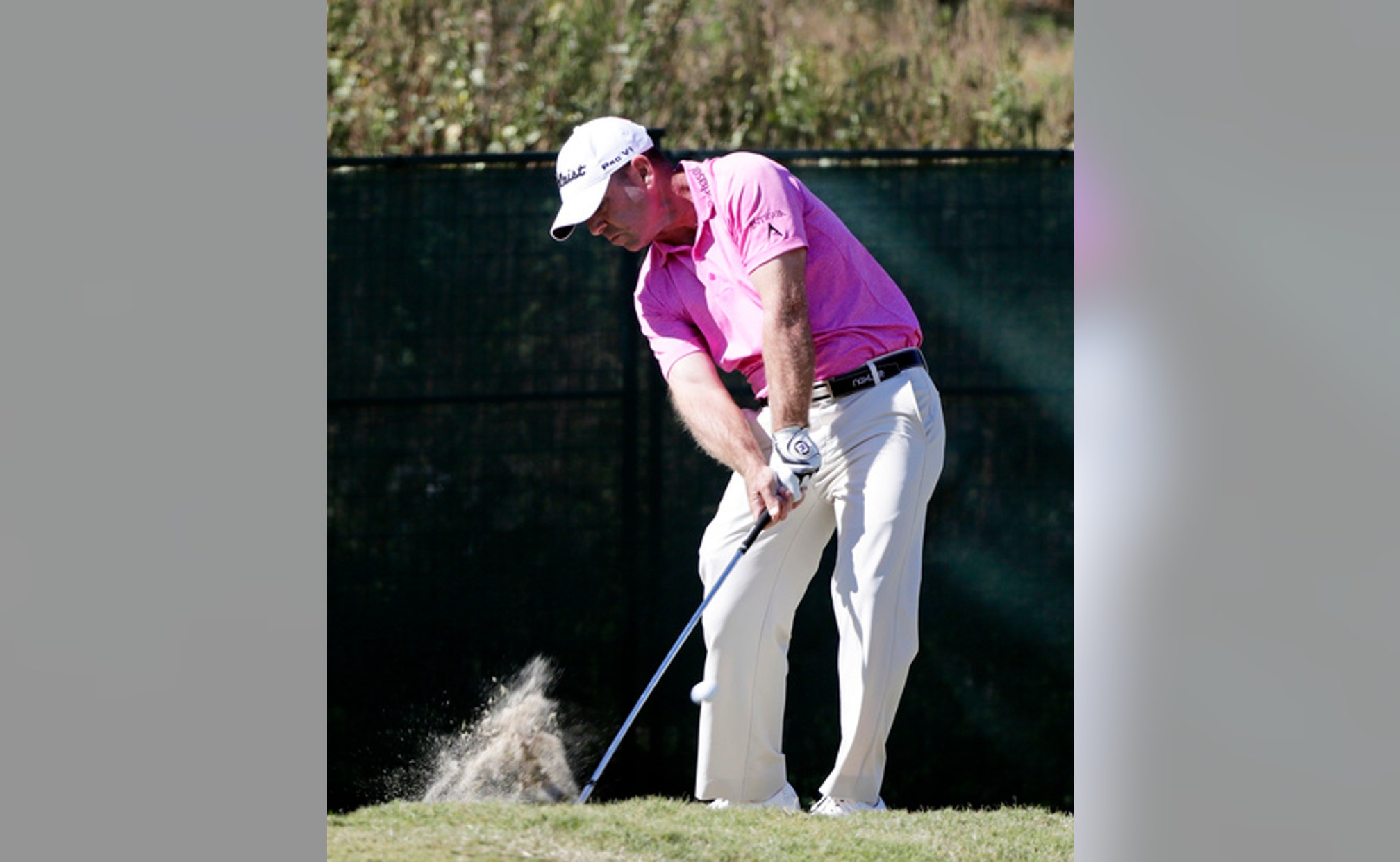 JACKSON, Miss. (AP) Ryan Armour's final round at the Sanderson Farms Championship was downright boring, which was exactly the plan.

The 41-year-old Armour earned his first PGA Tour win on Sunday, shooting a 4-under 68 to beat Chesson Hadley by five shots at the Country Club of Jackson.

Armour began the final round with a five-shot lead and was never seriously challenged. He won for the first time in 105 career starts, nailing fairway after fairway in bright sunshine and cool temperatures to avoid any drama.

''It's a big monkey off my back, I'm not going to lie,'' said Armour, who finished at 19 under for the tournament. ''There's a lot of emotions running through my head. Part of me wants to fly home immediately and see my wife and kids.

''And part of me wants to go hang out with the boys.''

Jonathan Randolph - a Jackson-area native playing on his home course - briefly made a charge with seven birdies over his first nine holes. That pushed him to 14 under, but Armour was able to maintain some separation thanks to three birdies on his first seven holes.

Randolph eventually cooled off and Armour methodically worked his way around the course with short, but straight drives. He had six birdies and two bogeys on Sunday and shot 68 or better in all four rounds.

At times, his drives would be 30 or 40 yards behind playing partners Hadley and Scott Strohmeyer, but his short game and putting were terrific.

''It's validation that you don't have to hit it 330 in the air to still win golf tournaments,'' Armour said. ''I hit a lot of fairways. I hit a lot of greens and made a lot of putts and somehow you still win.''

Hadley shot a 68. Randolph was third after shooting a 67 and finishing at 12 under. Smylie Kaufman, Brian Stuard and Strohmeyer - who was a Monday qualifier - tied for fourth at 10 under.

Armour's win bucks a trend at Sanderson Farms, which has been dominated over the past several years by the tour's younger golfers. Five of the previous six winners were in their 20s.

Armour is a career journeyman who first earned his PGA Tour card in 2007. He lost his card after the 2008 season and played in just one PGA Tour event from 2009 to 2014. In 2013, he didn't even qualify for the Web.com Tour, spending most of his time at home in Florida, hanging out with family and working on his game.

Now he's playing some of the best golf of his career.

''You've got to believe in something out here if you don't hit it 330,'' Armour said. ''I'm sticking to the fact that I hit fairways and greens.''

Armour navigated the course in a myriad of conditions throughout the tournament. It was warm and breezy during the first two rounds before a front came through Friday night, bringing rain and causing temperatures to drop dramatically for Saturday's third round.

It didn't matter for Armour, who handled every situation by finding fairways, staying out of trouble and knocking down a few long putts. He won $774,000, which now accounts for about a third of his career earnings on the PGA Tour. He also earned his PGA Tour card through the 2020 season.

''It's job security for a few years, which I've never really had out here,'' Armour said.