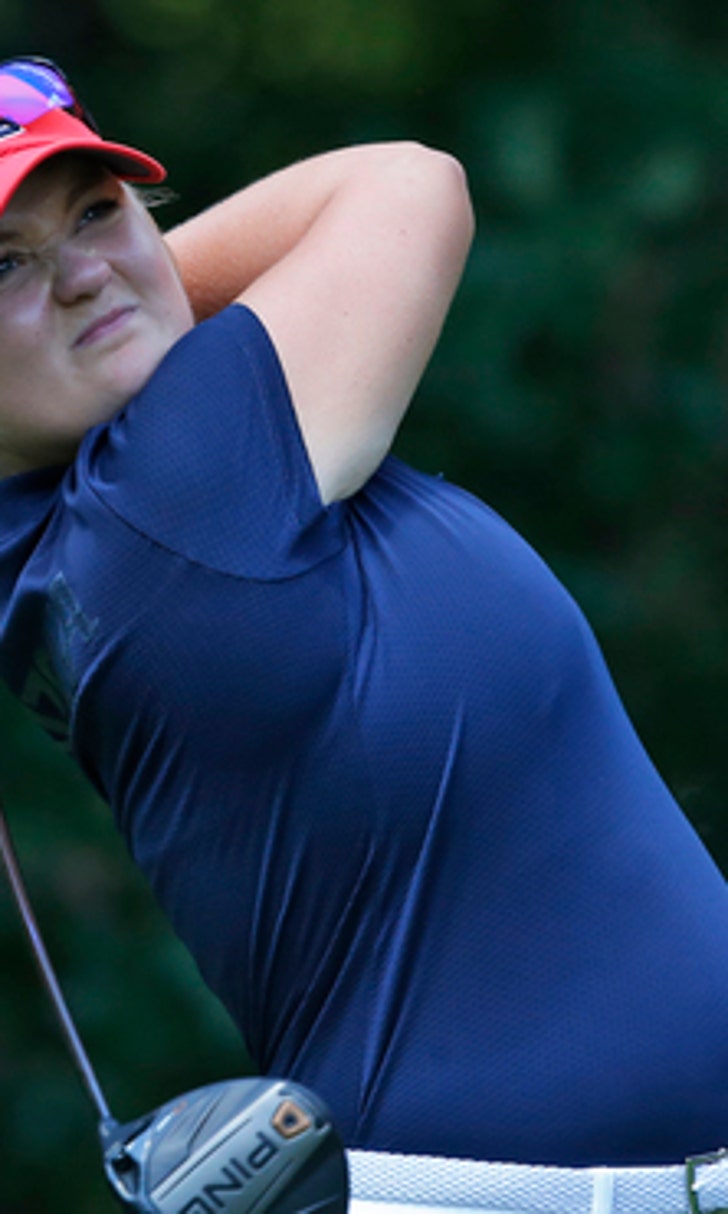 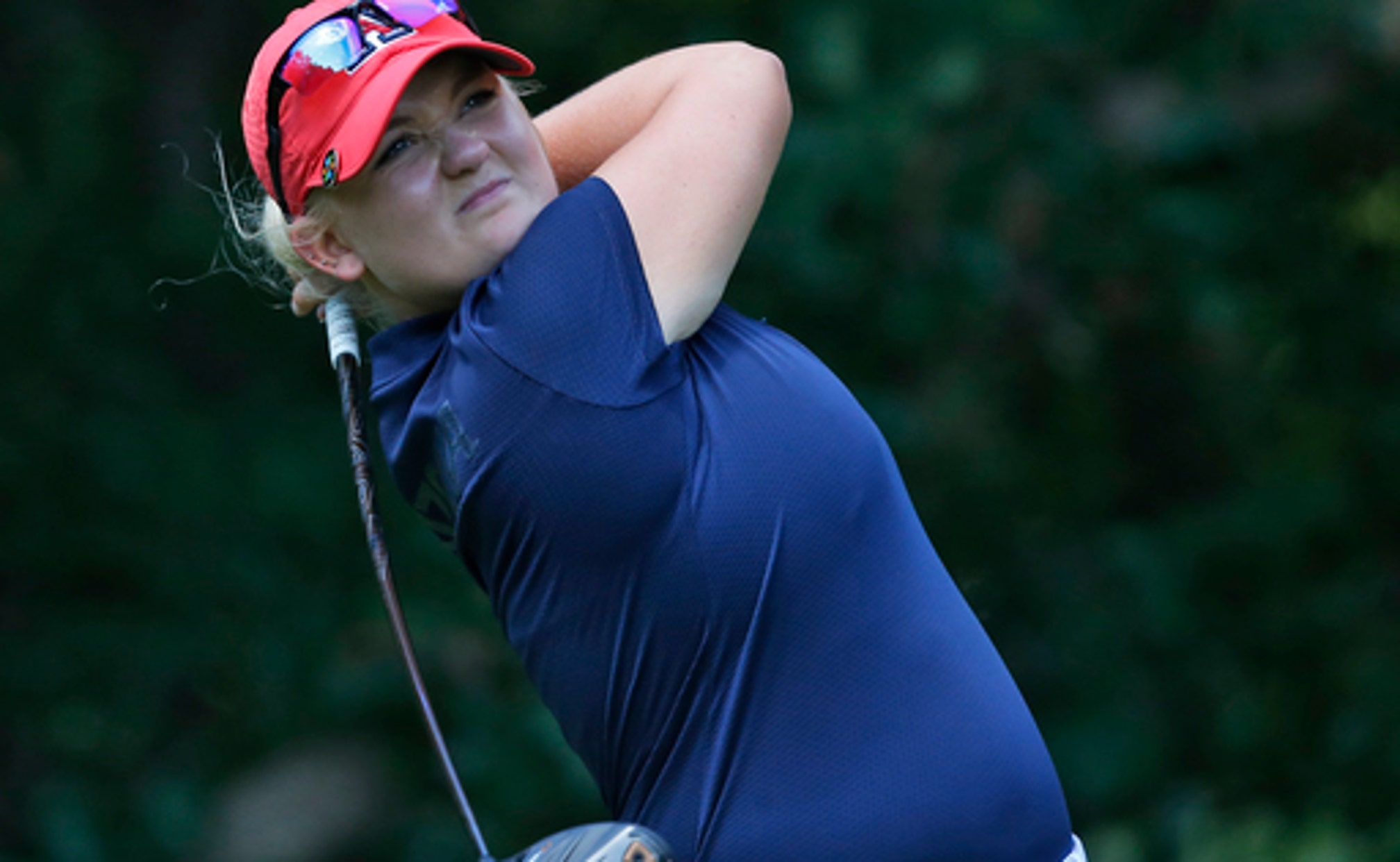 STILLWATER, Okla. (AP) Haley Moore beat Lakareber Abe with a birdie on the first extra hole Wednesday to give Arizona a 3-2 victory over Alabama in the NCAA women's golf championship.

Three days after the Wildcats were one putt away from being eliminated, Moore made a 4-foot putt on the par-5 18th to finally finish off Abe in the last match at Karsten Creek. Abe putted first and missed from about the same distance, with her ball going by on the left.

''It means so much. It is actually like a dream,'' Moore said. ''I never would have thought that it would be like this. I'm just so happy right now and for my team, and I did this for them.''

Abe birdied the 18th in regulation to force overtime.

''I kind of screwed up on 17 and then came to 18 and I knew I was going to have to make a birdie or eagle because Hayley had been outdriving me all day,'' Abe said. ''Just to hit a good drive and a good 3-wood and to have a chance to play 19 holes is the best feeling.''

''Arizona is my home. It's where I went to school'' said coach Laura Ianello, a member of the 2000 title team. ''It needed to be back home. I'm so proud I got to be the coach to bring it back.''

The title was decided in a playoff for the third time in four years. The Wildcats are the fourth straight Pac-10 winner, following Stanford, Washington and Arizona State last year.

Arizona appeared to have blown its chances in the final round of stroke play Monday, going from third to outside the top eight until Bianca Pagdanganan eagled the final hole to send the Wildcats into a playoff against Baylor for the eighth and final spot in match play. Arizona won on the second extra hole, and went on to beat UCLA in the quarterfinals and Stanford in the semifinals.

''It was such a huge dream of mine,'' Pagdanganan said. ''Knowing that it has come true, it's amazing. It's the best feeling in the world. I am so honored to have these girls as my teammates and to have met my coaches. They have made me a better person and player. I am just really blessed and honored to be a part of this team.''

In the final, Sandra Nordaas beat Angelica Moresco 1 up in the fourth match to tie it at 2 after Cheyenne Knight gave Alabama the lead with a 4-and-2 victory over Pagdanganan in the third.

Yu-Sang Hou won the opening match for Arizona, beating Lauren Stephenson 4 and 3. Kristen Gillman tied it in the second with a 4-and-3 victory over Gigi Stoll.

''This year has been interesting, but with the talent of these five women I knew anything was possible,'' Ianello said. ''We played solid this entire spring, yet we didn't play our best. But in my gut I felt like we still had something out there. When we got here, I knew anything was going to be possible.''