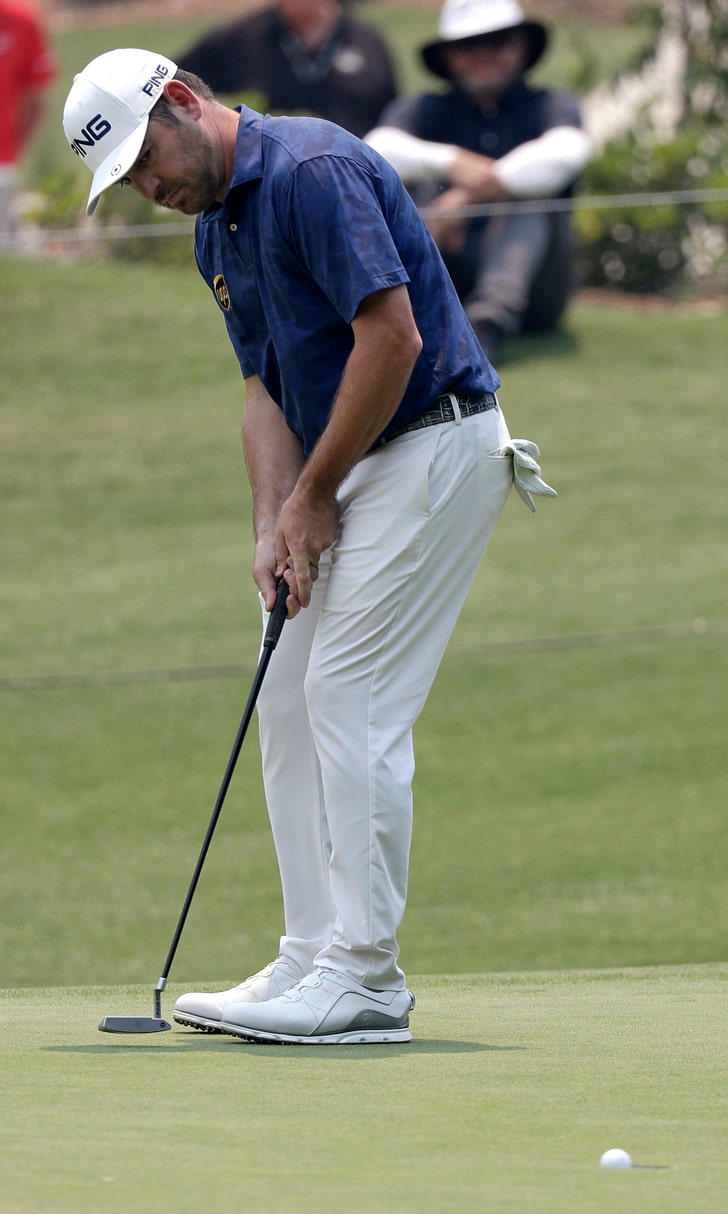 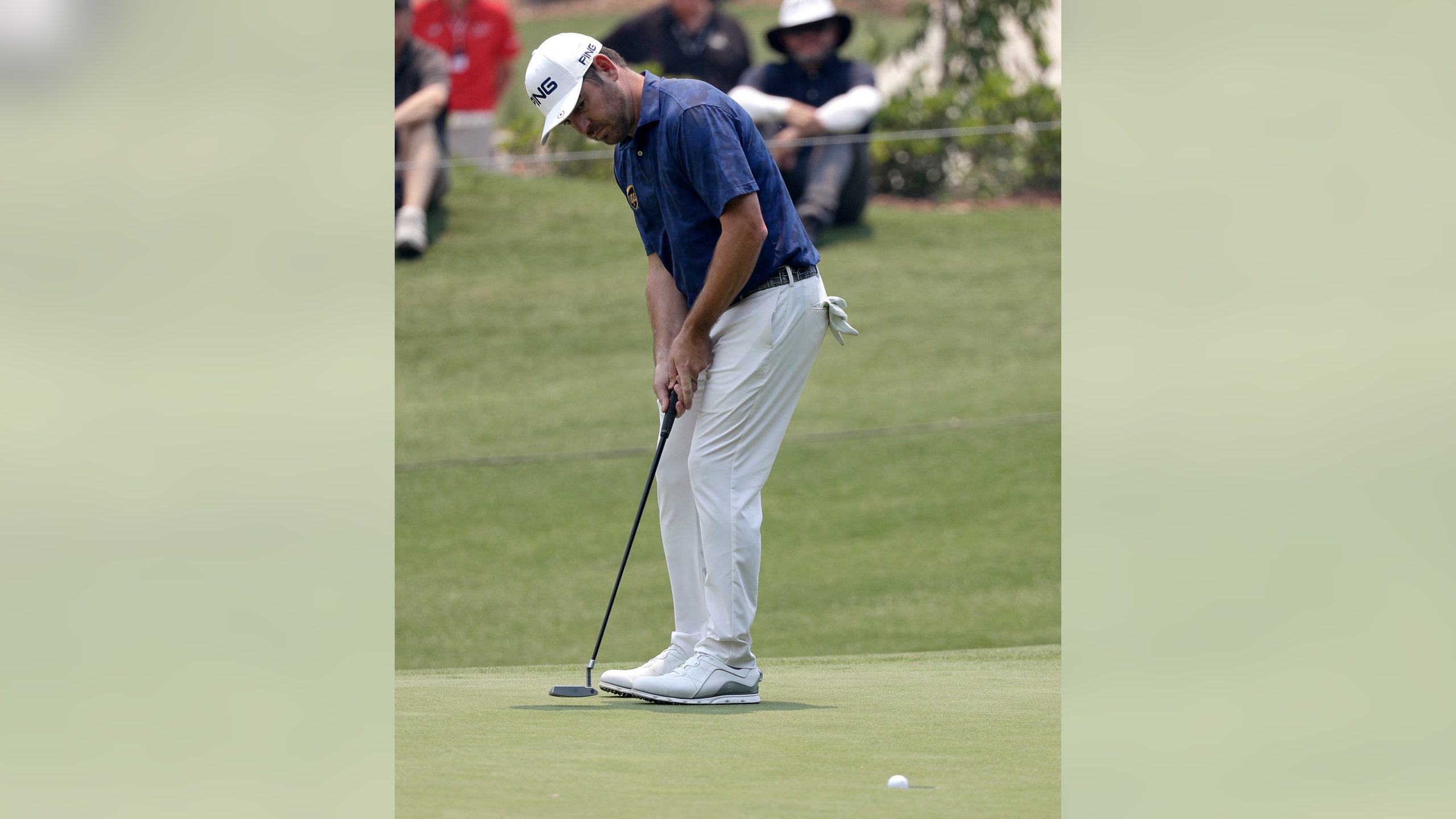 SYDNEY (AP) — World No. 1-ranked amateur Takumi Kanaya birdied his final two holes Thursday for a 6-under 65 and a tie for the first-round lead with fellow Asian amateur Chun An-you of Taiwan.

Playing the back nine at The Australian Golf Course to open his round, the Japanese player had five birdies. He bogeyed the par-4 third hole before making birdie on the eighth and ninth holes.

The leaders had a two-stroke lead over 2015 champion Matt Jones and fellow Australians Dimi Papadatos and Daniel Nisbet.

A winner last month in his homeland, 21-year-old Kanaya's round came four years after he signed for an 85 at The Australian while on his Open debut at the same venue.

“I have a little confidence, but I have three more days, so I will do my best tomorrow," Kanaya said.

Jones complained of burning eyes from the smoke blowing in from surrounding bushfires in New South Wales state.

‘’It’s awful,’” Jones saíd. “The smoke's not good at all. It's tough to see your golf ball when you're out there playing, where it finishes. Your eyes do burn up. I hope my kids are inside in the hotel room."