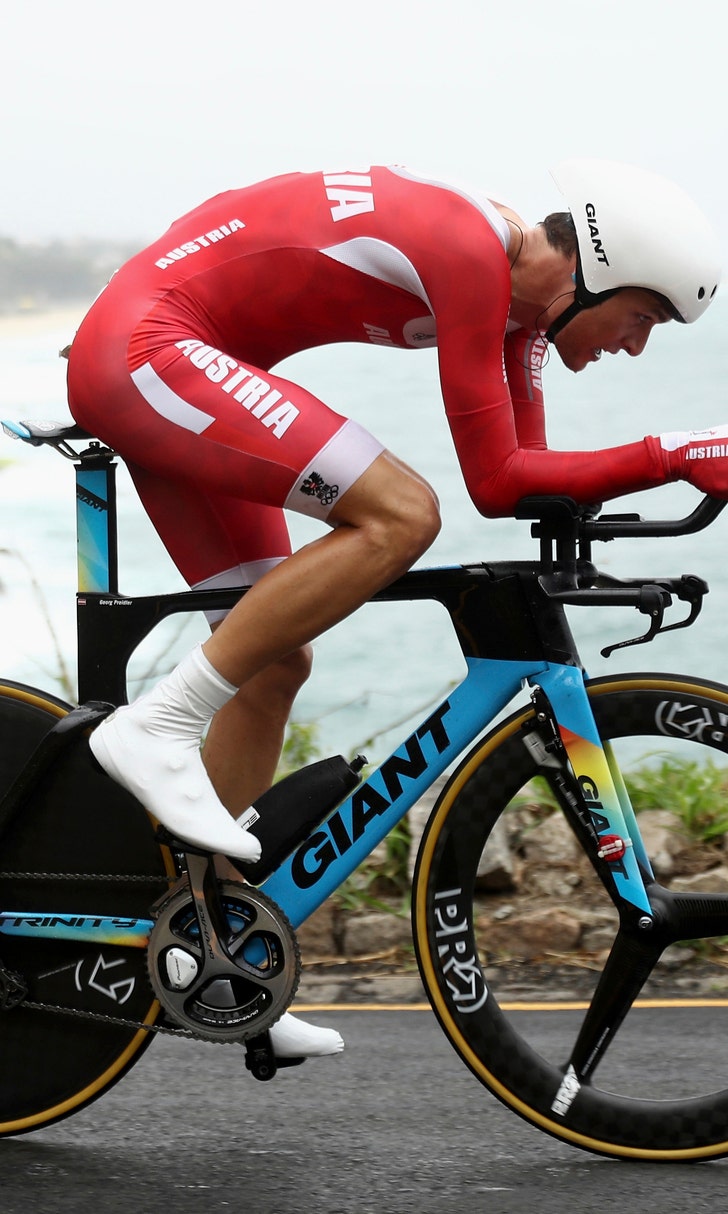 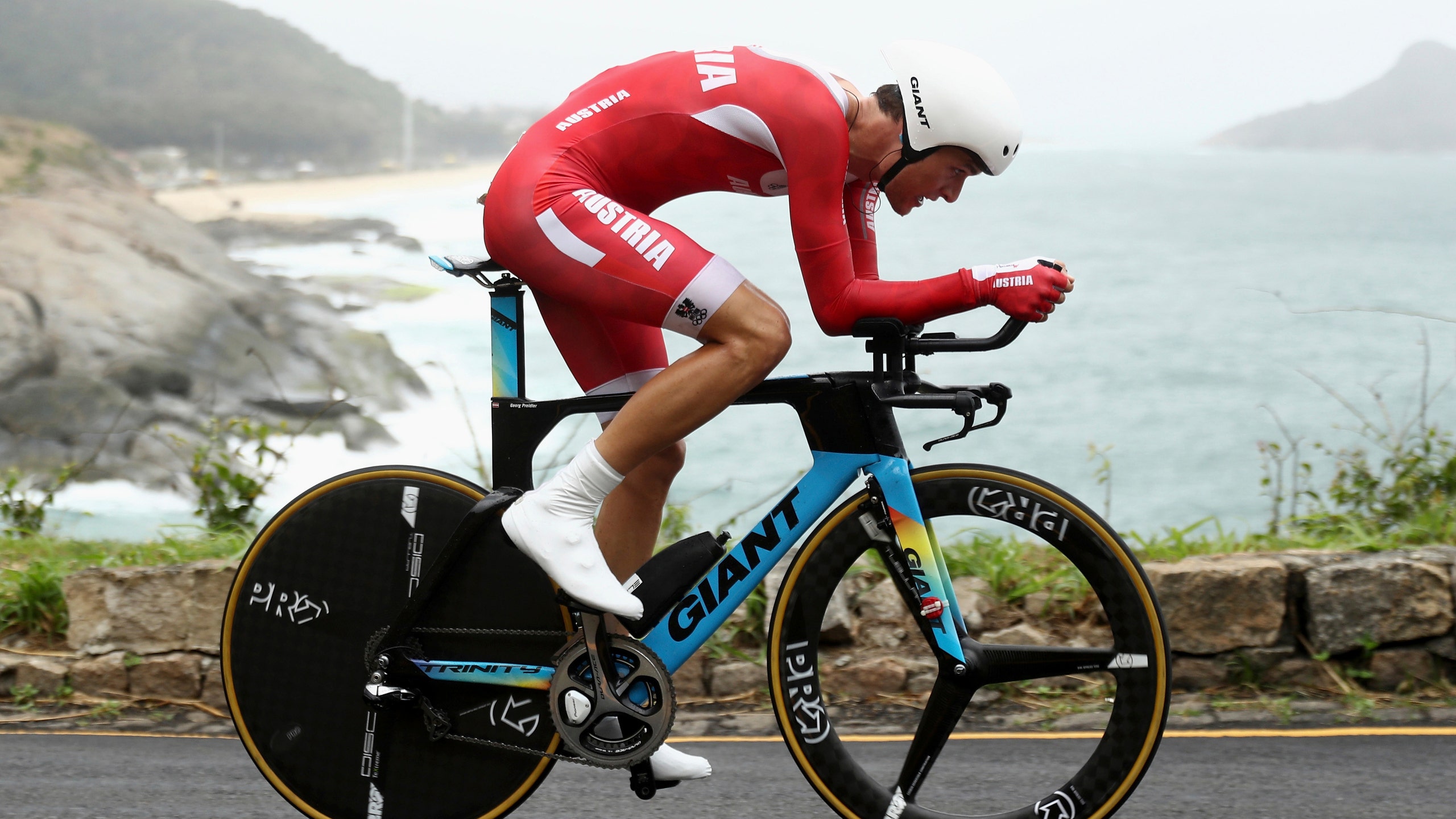 The team said it had informed the International Cycling Union, French law enforcement and the French anti-doping agency.

"The UCI does not have any first-hand information concerning confessions made by cyclists," the Switzerland-based governing body said in a statement.

However, the cycling body said it asked its independent investigators to exchange information with Austrian authorities and the World Anti-Doping Agency to advance each other's cases.

Authorities in Austria previously said Sunday that another rider had admitted to doping and was suspected of sports fraud in connection with the case. That rider wasn't named under Austrian privacy laws.

Preidler has raced in eight Grand Tours, including twice at the Tour de France, and took part in the Giro d'Italia and Spanish Vuelta last season. He was 16th for Austria in the time trial at the 2016 Olympics.

Austrian and German police arrested nine people last week, including five cross-country skiers at the world championships and a German doctor. Austrian authorities said they had disrupted an "international doping ring" with involvement in multiple sports. One skier was arrested part-way through a blood transfusion.

The doctor at the center of the case is Mark Schmidt, who worked for the Gerolsteiner cycling team around the time Austrian rider Bernhard Kohl was stripped of his third place and the polka-dot jersey for best climber at the 2008 Tour de France for doping.

Schmidt, who was arrested in Erfurt, where he has a medical practice, has denied wrongdoing.