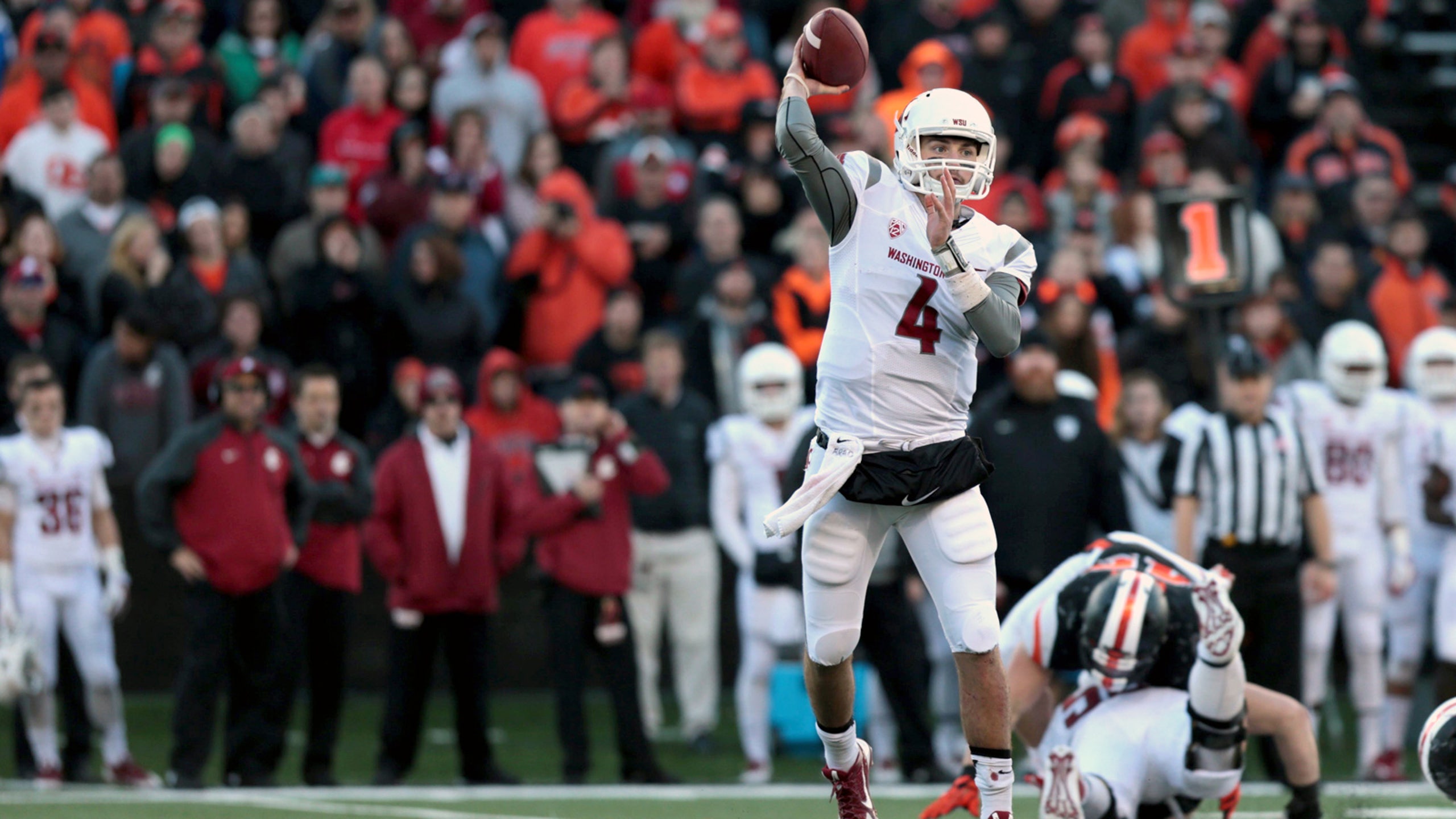 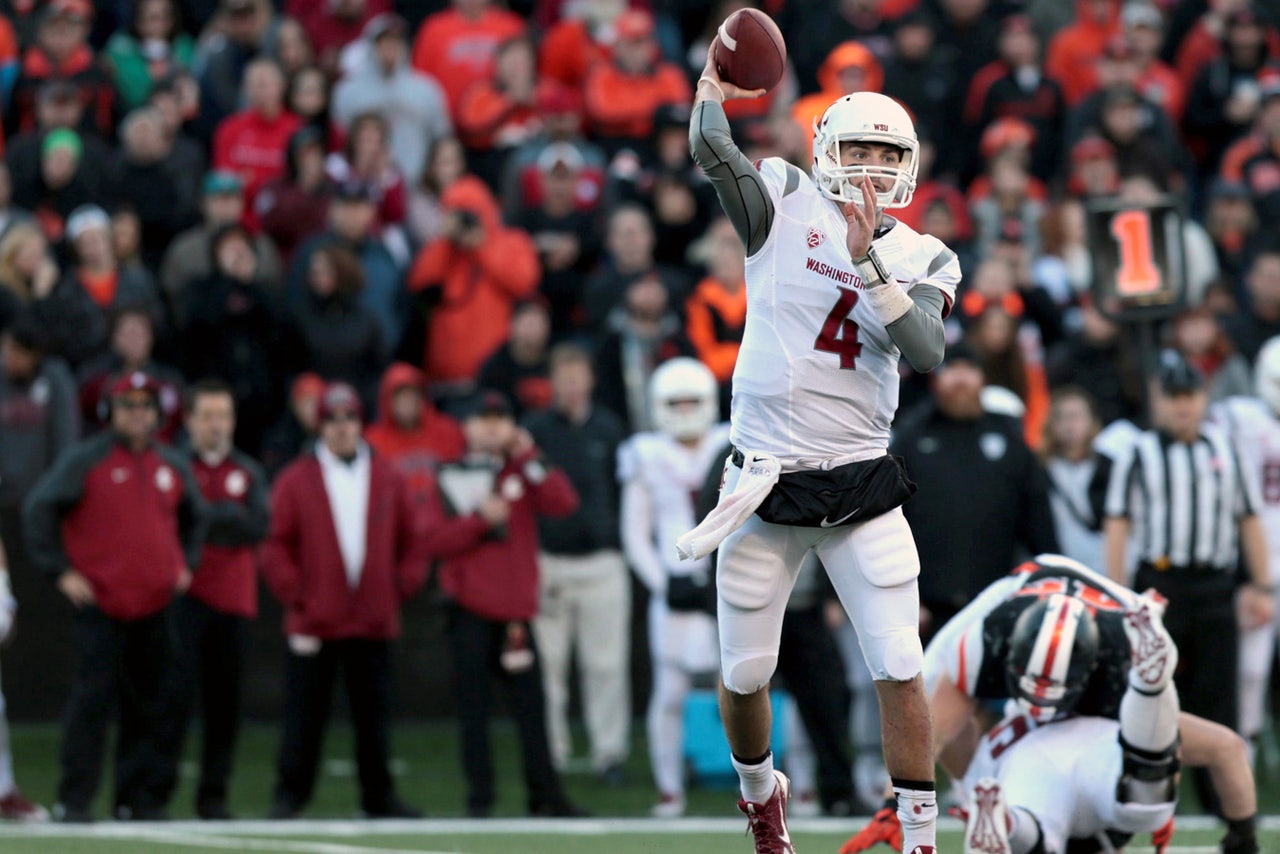 Luke Falk may not be the most well known quarterback in the Pac-12 conference; however, the WSU sophomore continues to clean up on the national award circuit.

For his 514-yard, five touchdown performance in the Cougars' 45-42 win over Arizona, Falk has been named the Maxwell Award player of the week. The award is presented each week to the best player in college football.

On the season, Falk ranks second in the nation in passing yards (412.1), third in total offense (403.3) and fourth in passing touchdowns (26). Falk has thrown for over 1,400 yards and 16 touchdowns in the last three games, all Cougars victories.

Bracketology: Duke, Michigan State Make Case
Two of college basketball's powerhouses are coming on strong late, while Ohio State's turmoil hasn't spelled trouble yet.
February 26
those were the latest stories
Want to see more?
View All Stories
Fox Sports™ and © 2021 Fox Media LLC and Fox Sports Interactive Media, LLC. All rights reserved. Use of this website (including any and all parts and components) constitutes your acceptance of these Terms of Use and Updated Privacy Policy. Advertising Choices. Do Not Sell my Personal Info