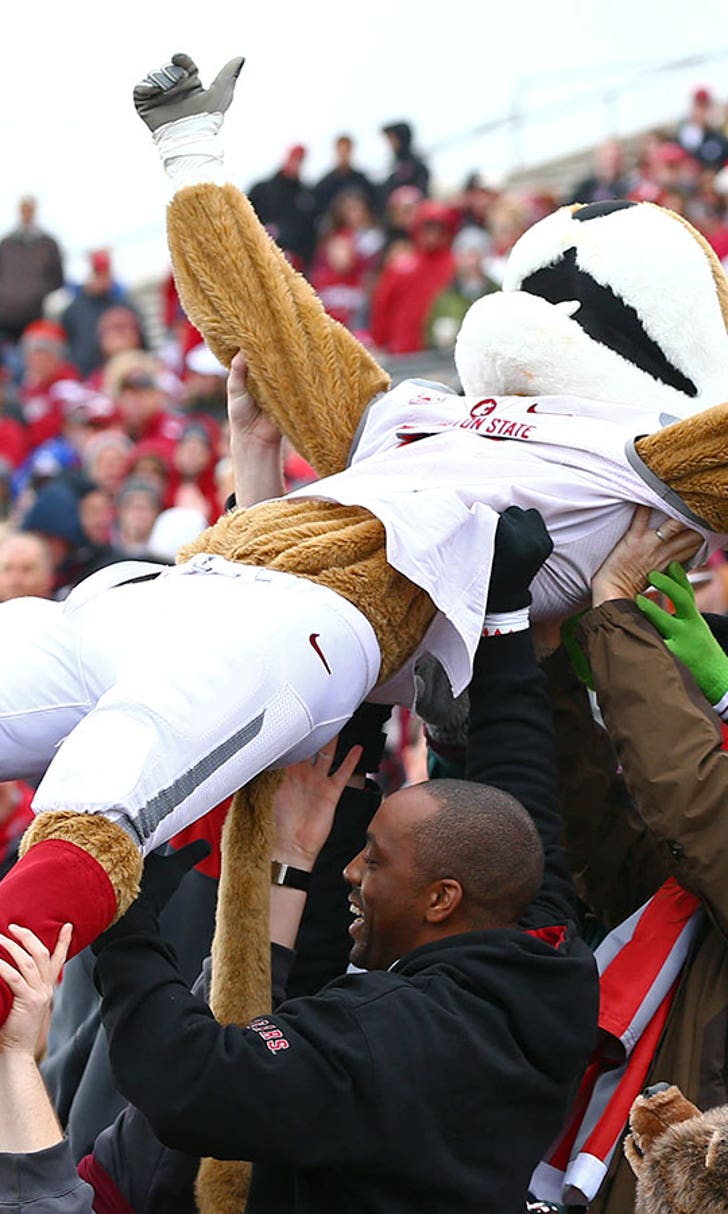 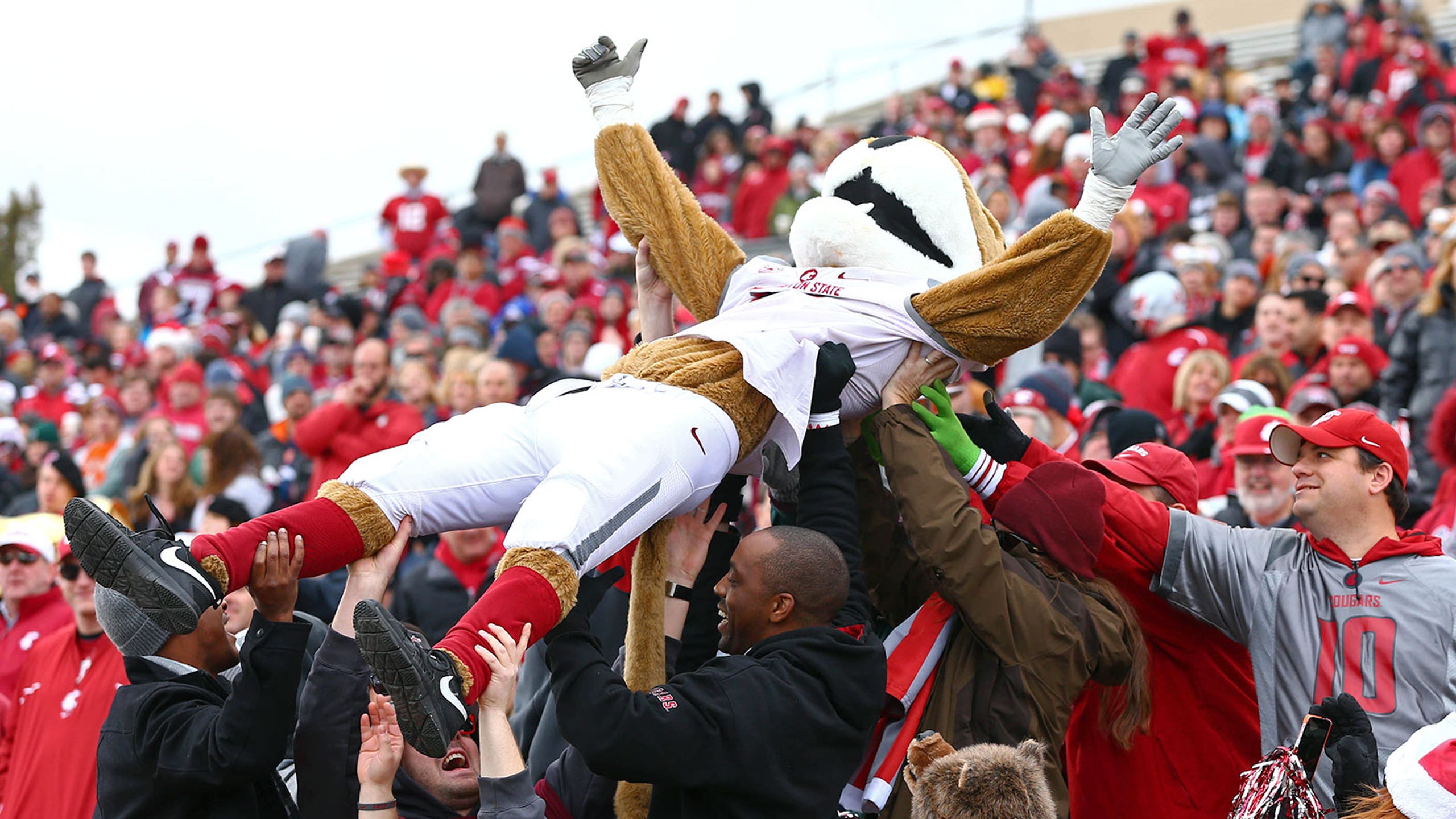 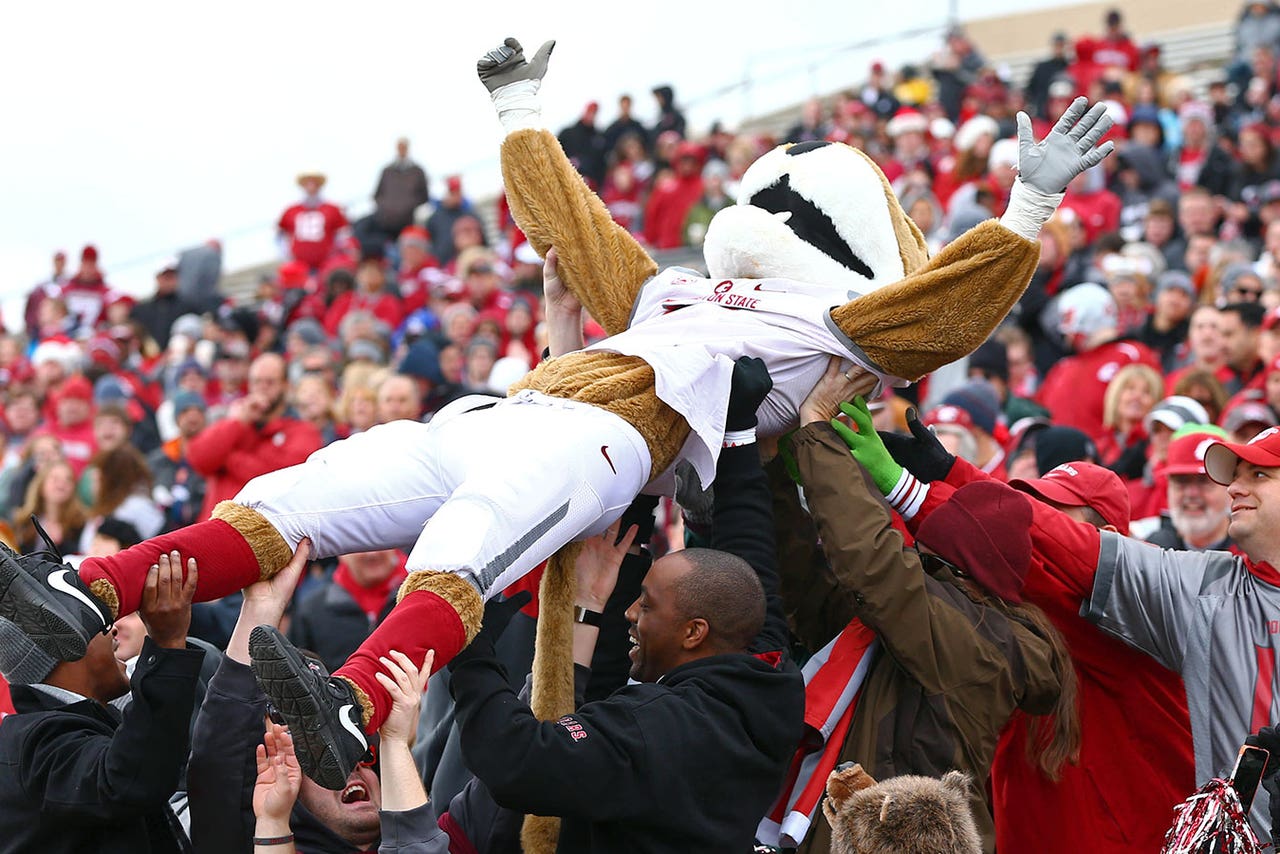 Washington State kicker Erik Powell couldn't miss on Saturday night in Pullman, until the game was on the line.

The redshirt sophomore from Vancouver, Washington made five field goals in rainy conditions against Stanford, breaking the Cougars' school record. Powell made field goals from 46, 23, 47, 28, 28. However, Powell missed a 43-yard field goal that would have won the game for WSU as time expired. The Cougars ultimately fell 30-28.

The record for field goals made in a game by a WSU player was was set in 2003 by Drew Drunning.

Prior to the game, Powell had hit 8 of 11 field goals this season.

Washington State Cougars
share story
those were the latest stories
Want to see more?
View All Stories
Fox Sports™ and © 2021 Fox Media LLC and Fox Sports Interactive Media, LLC. All rights reserved. Use of this website (including any and all parts and components) constitutes your acceptance of these Terms of Use and Updated Privacy Policy. Advertising Choices. Do Not Sell my Personal Info