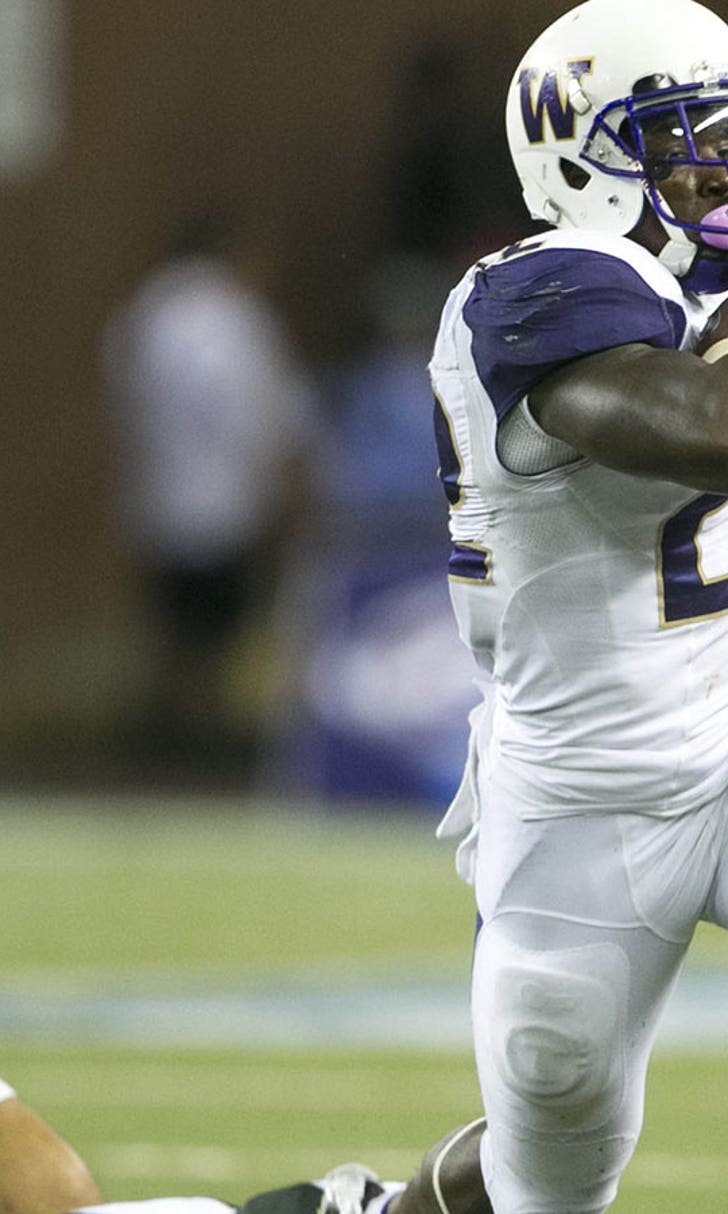 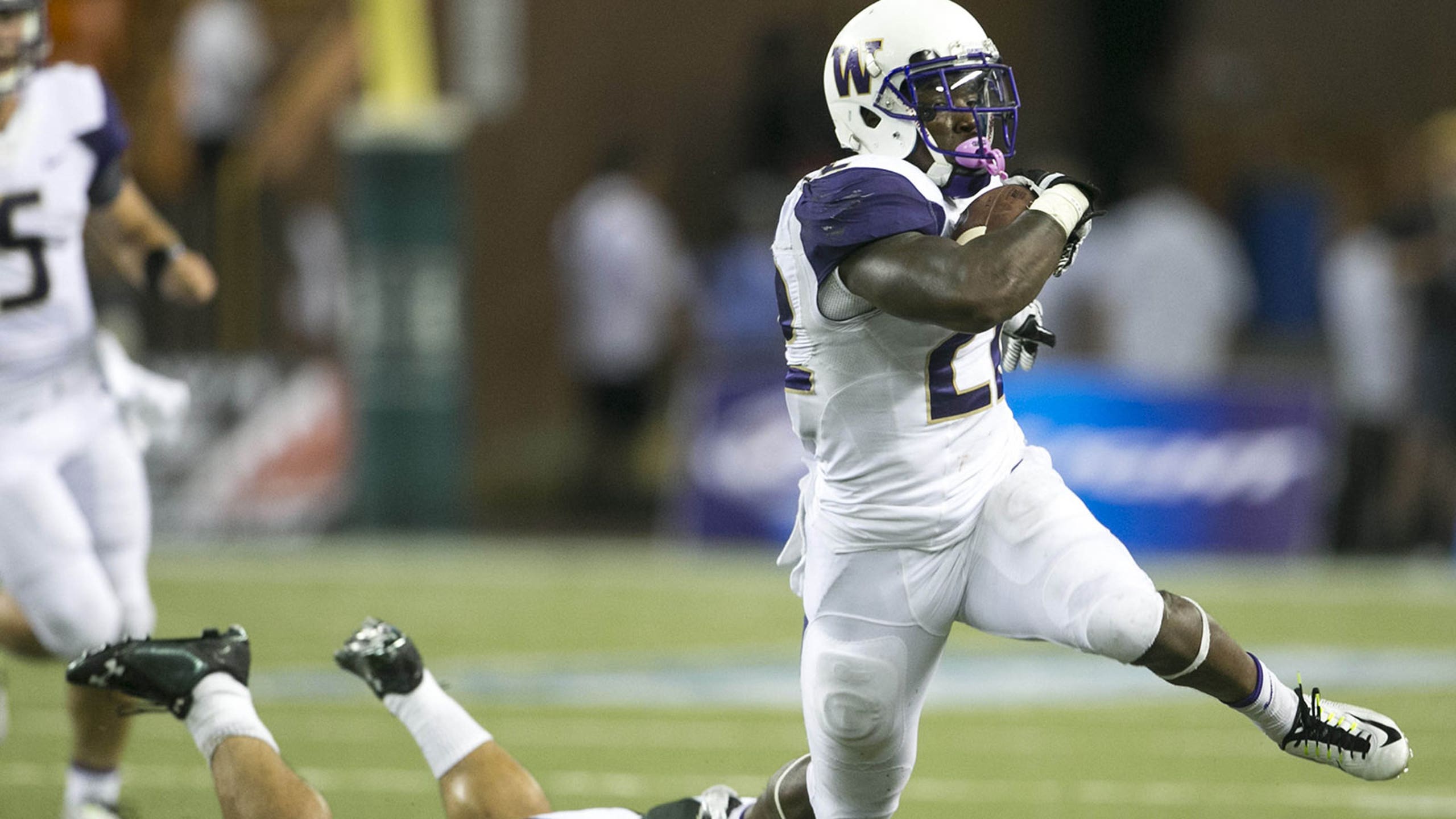 Washington RB Myles Gaskin is a superstar in the making 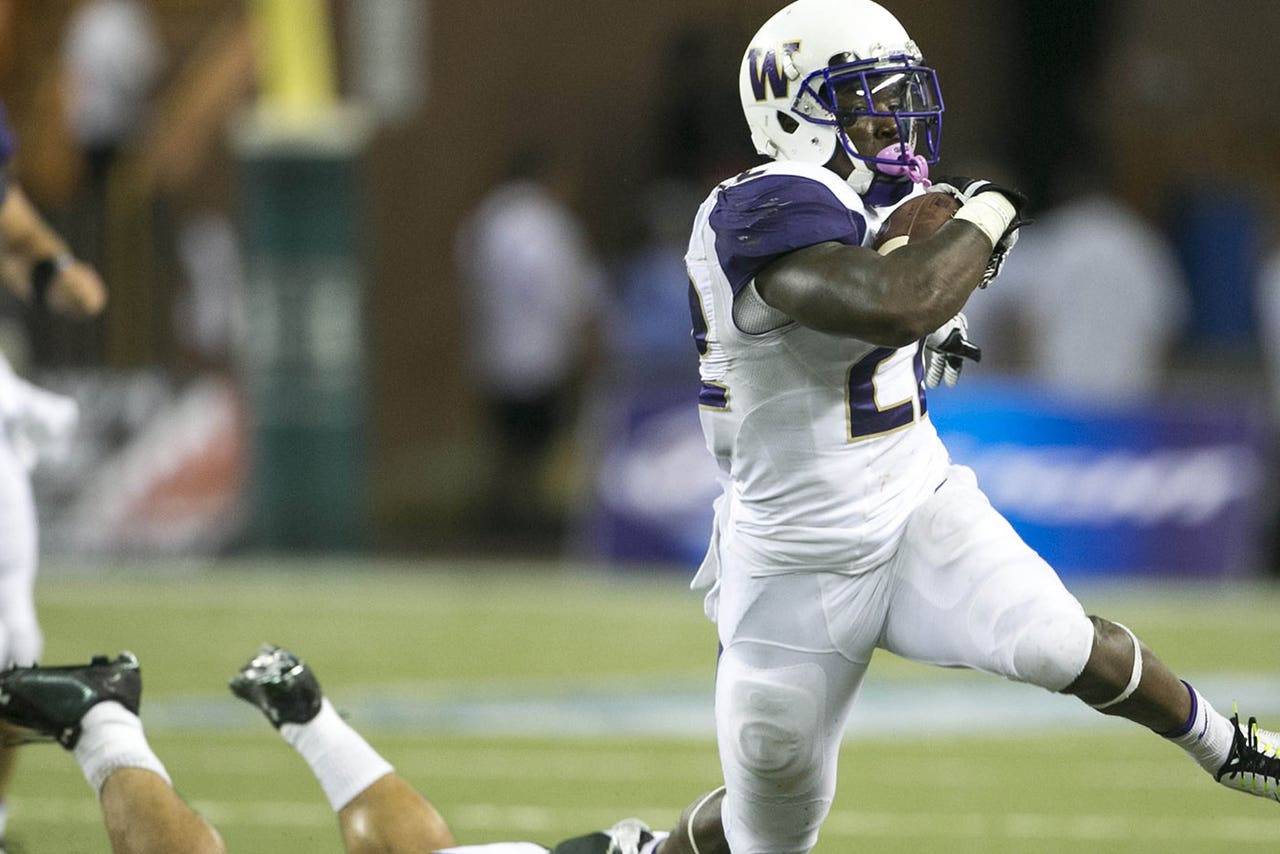 At the beginning of the season, Washington's freshman running back Myles Gaskin was buried on the depth chart. In the Huskies' 16-13 season-opening loss to Boise State, Gaskin only got five rushing attempts and gained only five yards.

Since that game, Gaskin has shot up Washington's depth chart and has electrified his teammates and the Pac-12 conference.

Gaskin has rushed for over 100-yards in four of Washington's seven games this year, including in each of the Huskies' past three games.

On the year, Gaskin ranks seventh in the conference in rushing with 606 yards.