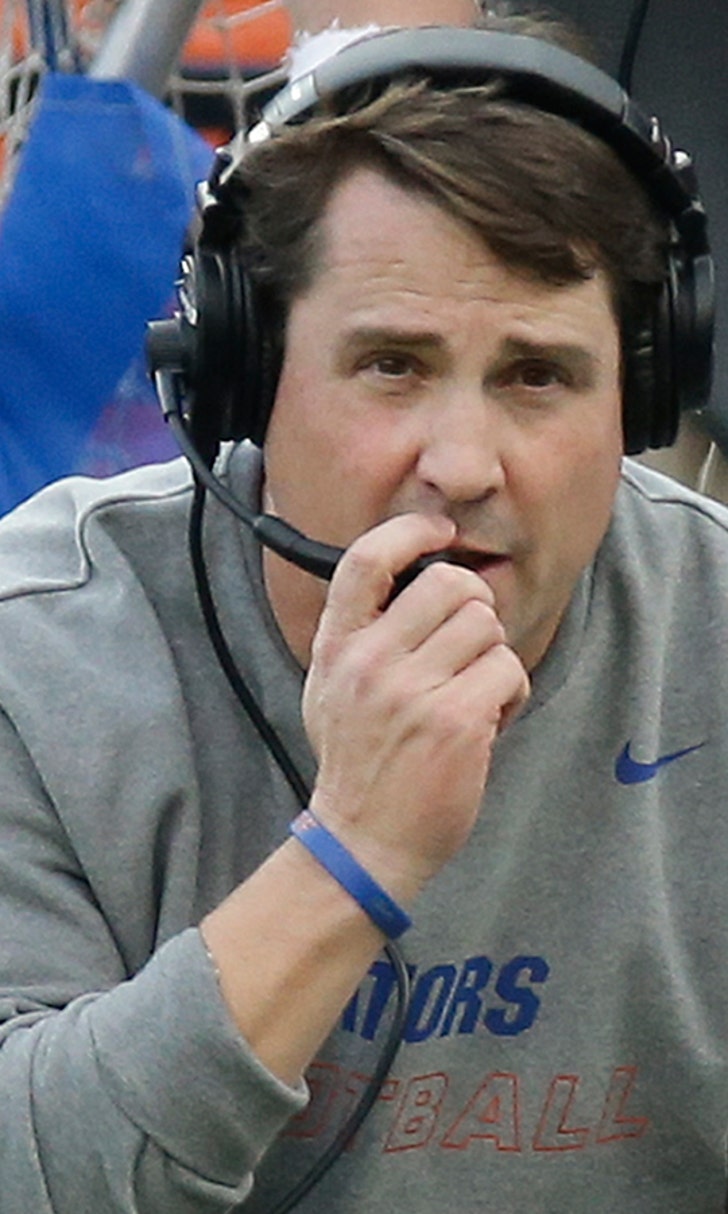 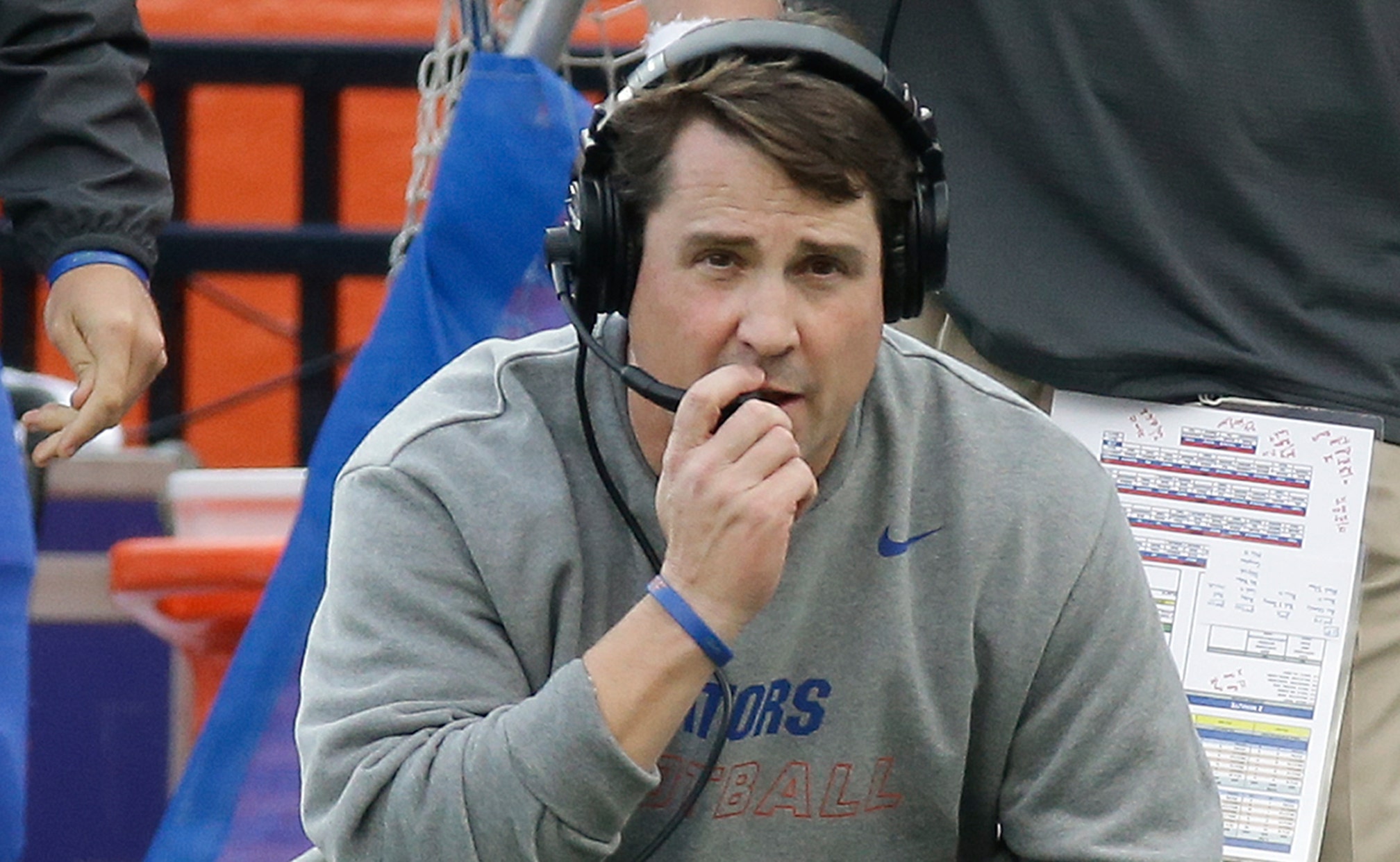 VIDEO: Muschamp is thrilled about coaching at South Carolina 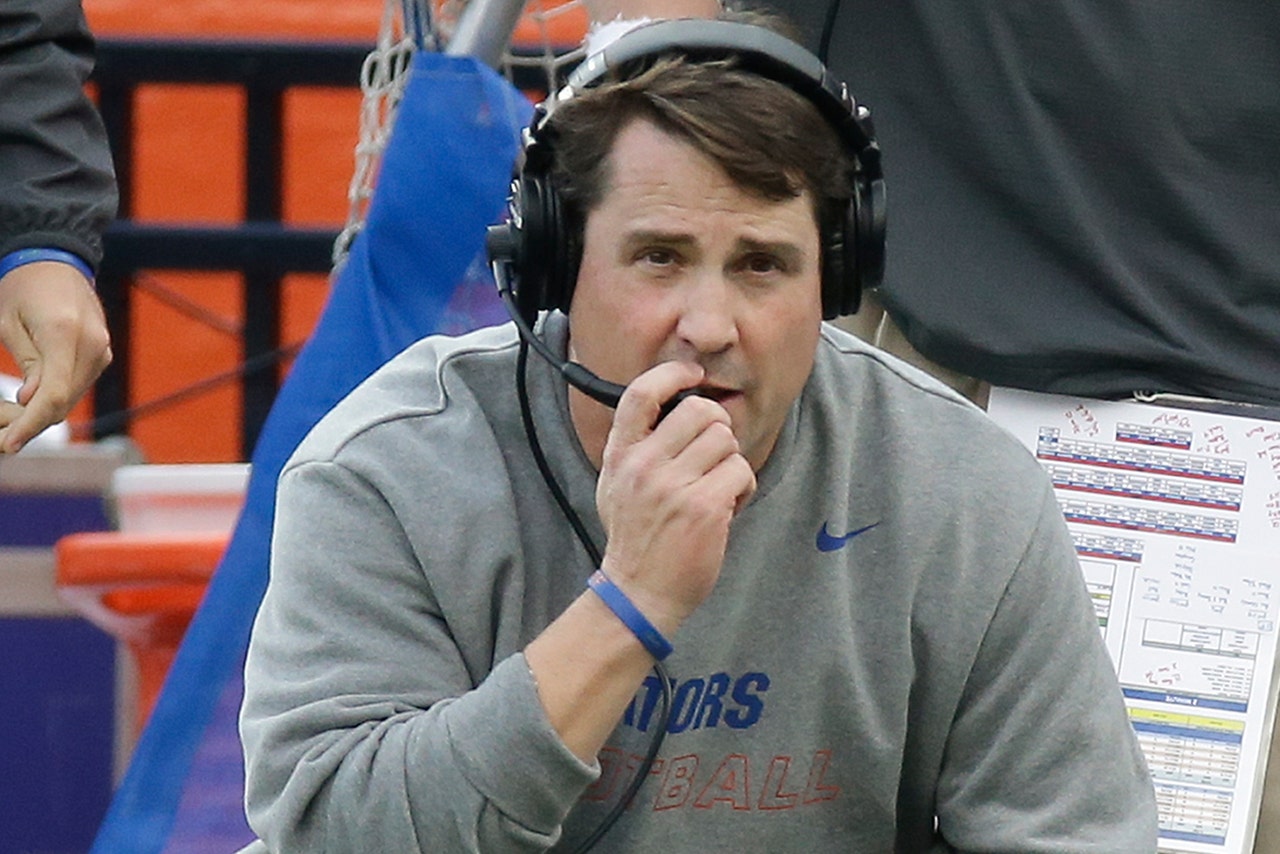 Will Muschamp is hitting the ground running when it comes to his job as head football coach at the University of South Carolina.

The former Auburn defensive coordinator has put together a staff deep-rooted in the state itself. It's a collection of talent including a former player, a former high school coach at a very influential institution, and even a significant holdover from the previous regime.

Since taking over, Muschamp and his staff have also collected the commitments of four players -- including two in-state prospects, a talented defensive lineman from Tennessee, and a highly-regarded junior college defensive back ready to help right away.

In this short clip, Muschamp highlights the type of player he's looking for at the university. He also delves into what makes South Carolina a special place.

"A young man can come on this campus and have a great college experience." - @CoachWMuschamp #Gamecocks #SpursUp https://t.co/J5gFqO0fgm