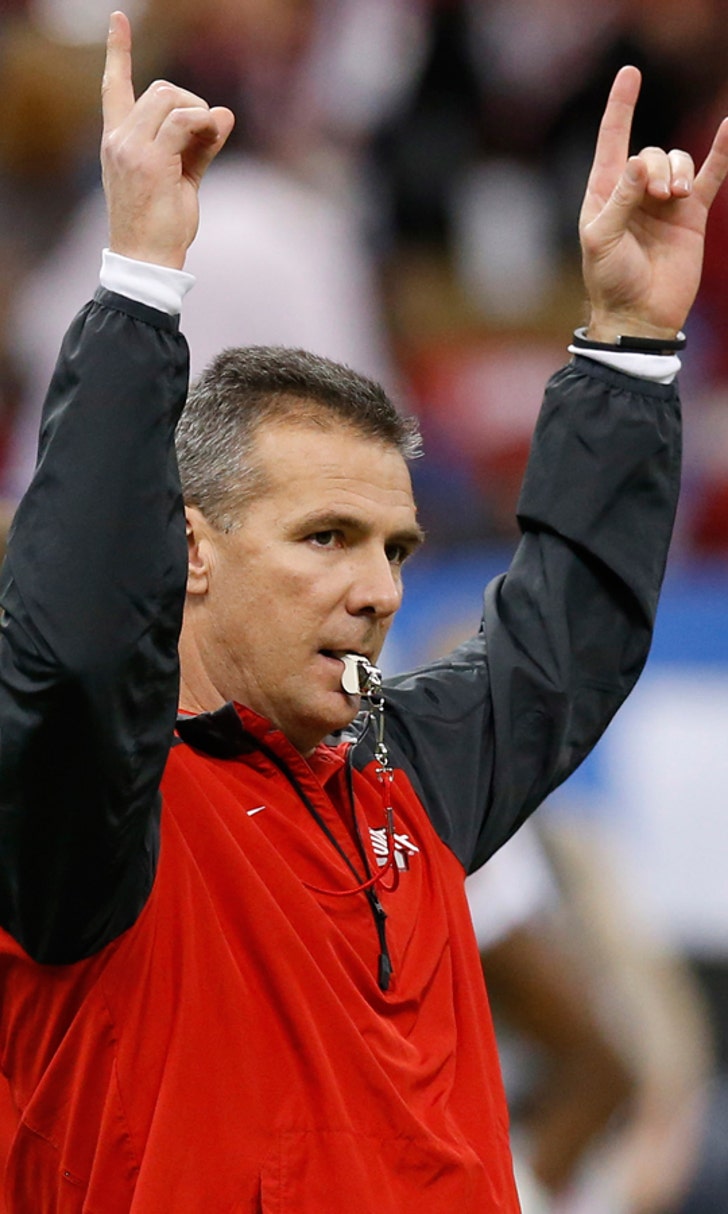 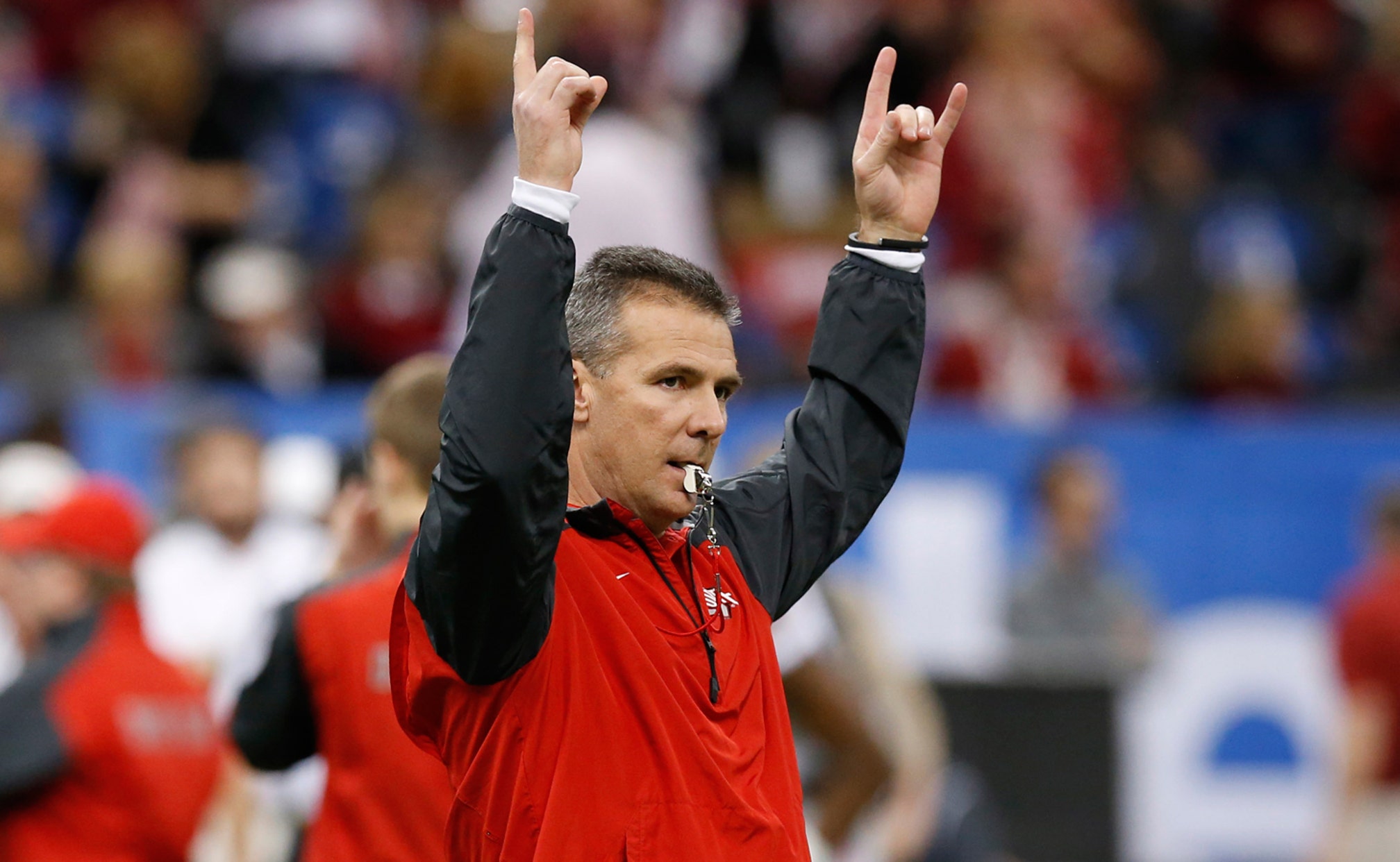 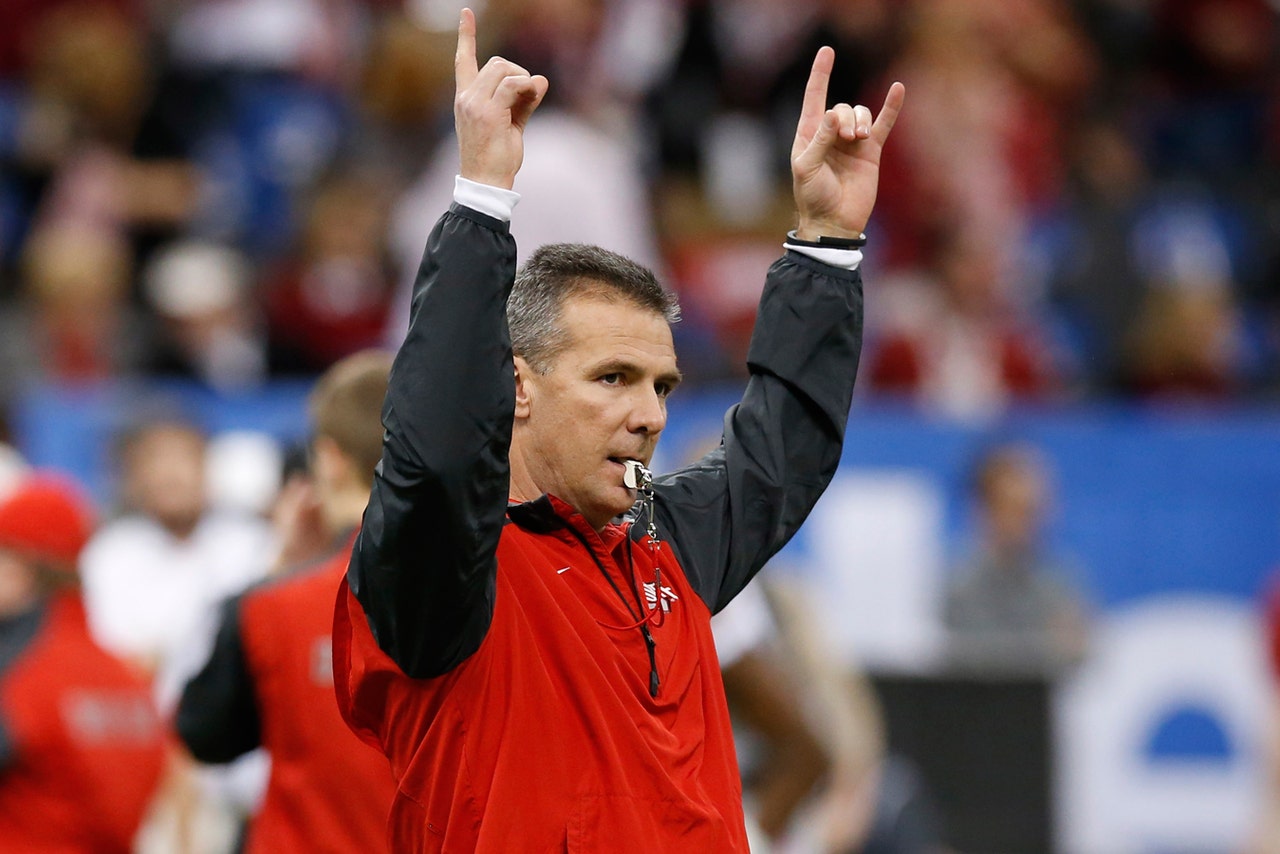 When Ohio State plays its spring game Saturday, the Buckeyes will be a long way from deciding their biggest offseason question as they head into 2015.

The spring game won’t include 2013 starter Braxton Miller and 2014 starter J.T. Barrett, who are working their way back from injury.

Naturally, coach Urban Meyer doesn’t expect to make his decision on a starting quarterback until closer to the season.

“I think the middle of training camp because I think every one of them deserve that opportunity and right now two of them aren’t getting it,” Meyer said. “I think by training camp you have to have a handle on that thing.”

Miller was lost for the 2014 season in August to a right shoulder injury. Barrett stepped in and set school records for touchdown passes and total offense before sustaining an ankle injury of his own against Michigan. Jones then started the Big Ten championship game, the Sugar Bowl semifinal and the national championship game.

All three stayed at Ohio State when Miller could have transferred and been eligible immediately as a graduate transfer. Jones was eligible for the NFL Draft.

“The quarterbacks have continued to amaze me,” Meyer said. “The power of the unit is incredible in that room. Cardale has had a great spring. J.T. has had a very good spring. Braxton is right in the middle of it. You never knew how that dynamic would work out.”