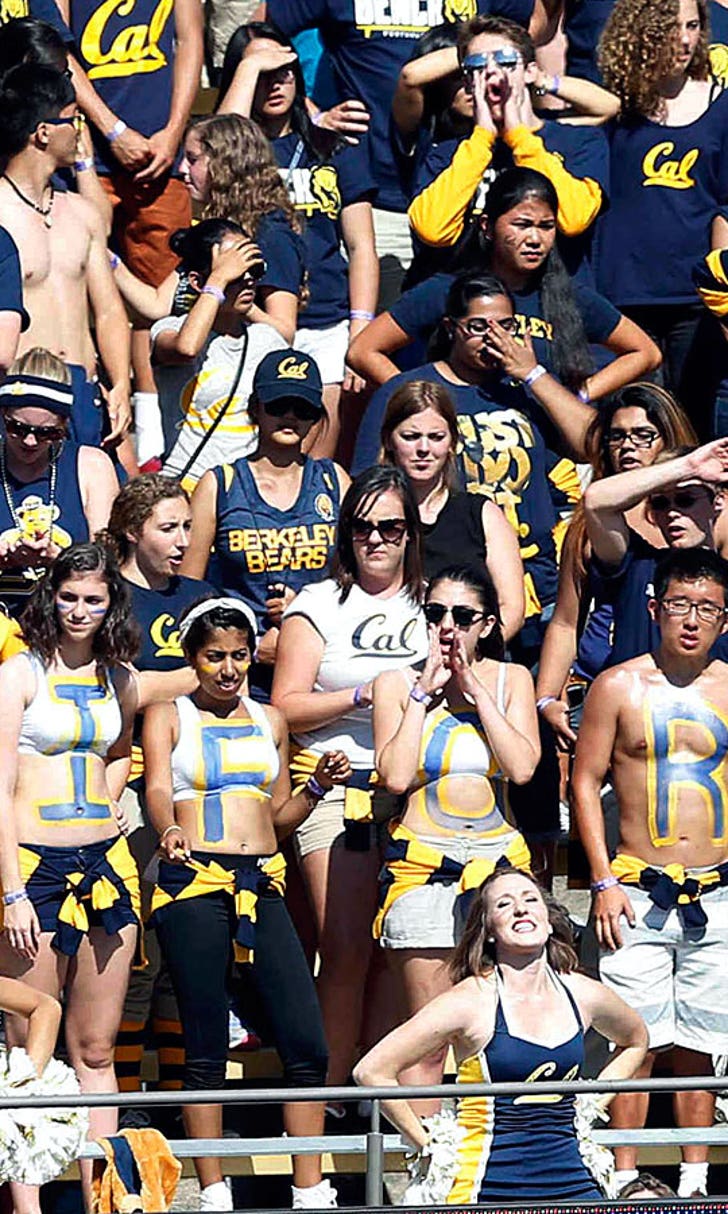 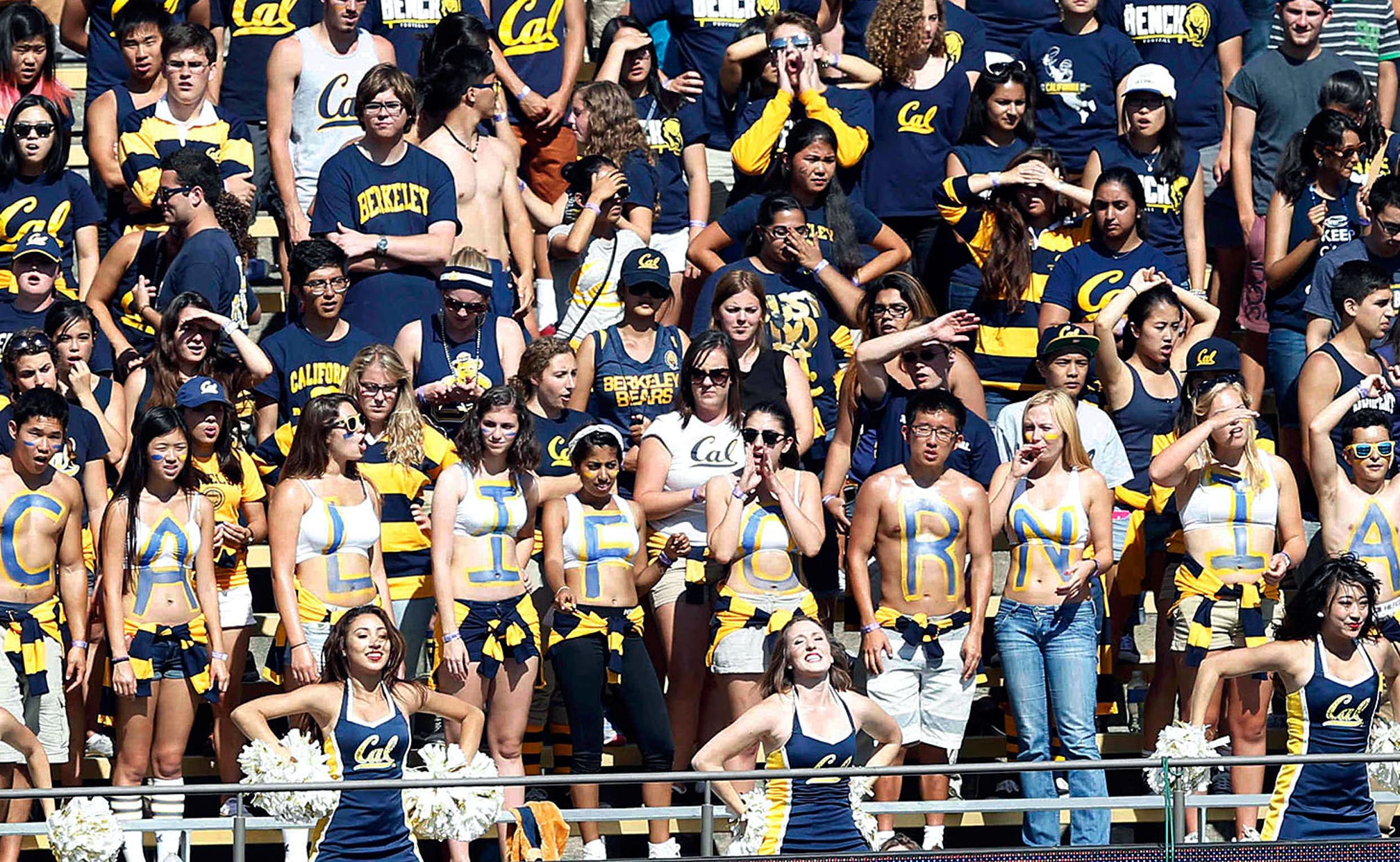 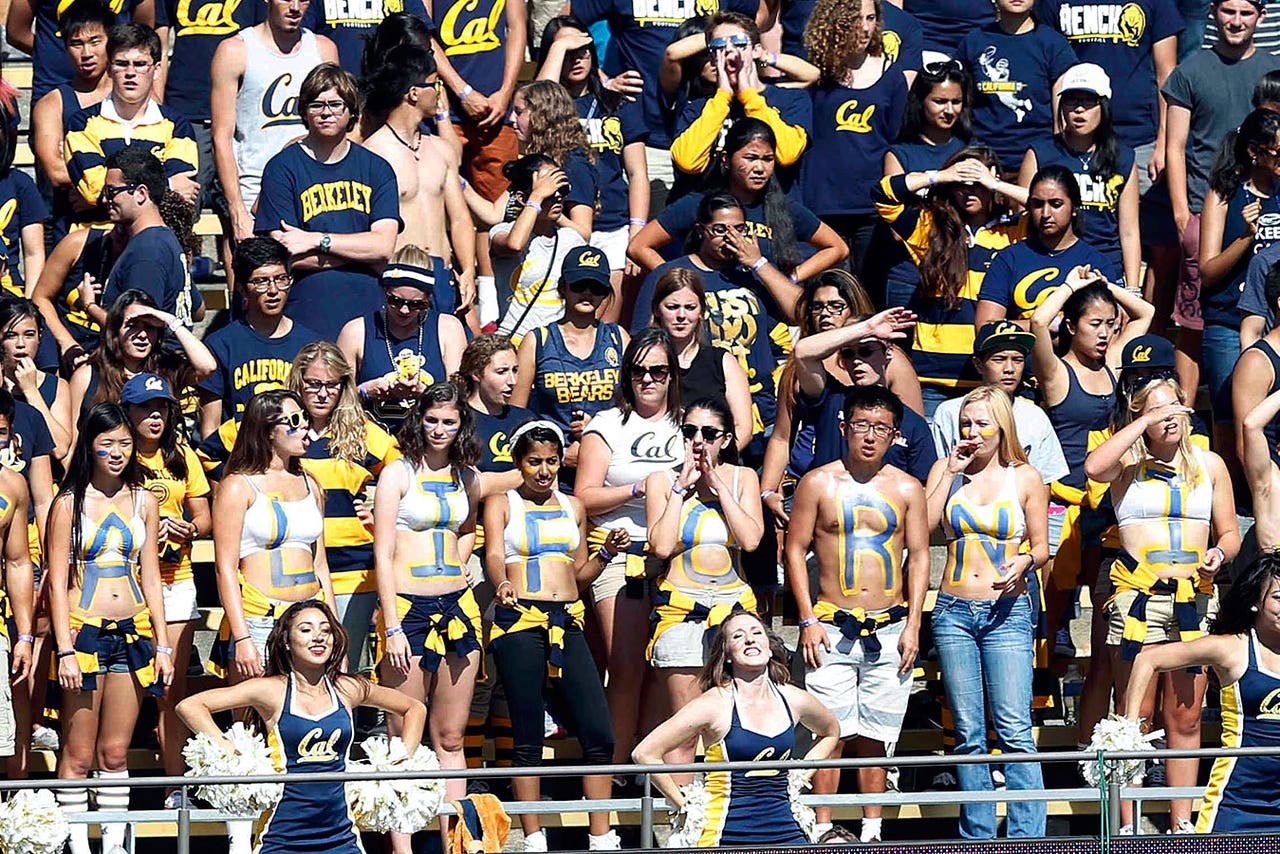 The Cal Golden Bears went without a NFL Draft selection for the first time since 1986. However, there is still hope yet for the former wide receiver Chris Harper.

Harper, who would have been a senior this upcoming season, was signed as an undrafted free agent by the New England Patriots.

The 5'11" receiver was one of Cal's best over the past three seasons. He caught 159 passes for 1,963 yards and 13 touchdowns during his career in Berkeley.

The Patriots have found success with undrafted free agents before, such as Wes Welker and Julian Edelman. Perhaps Harper is the next man up for New England.