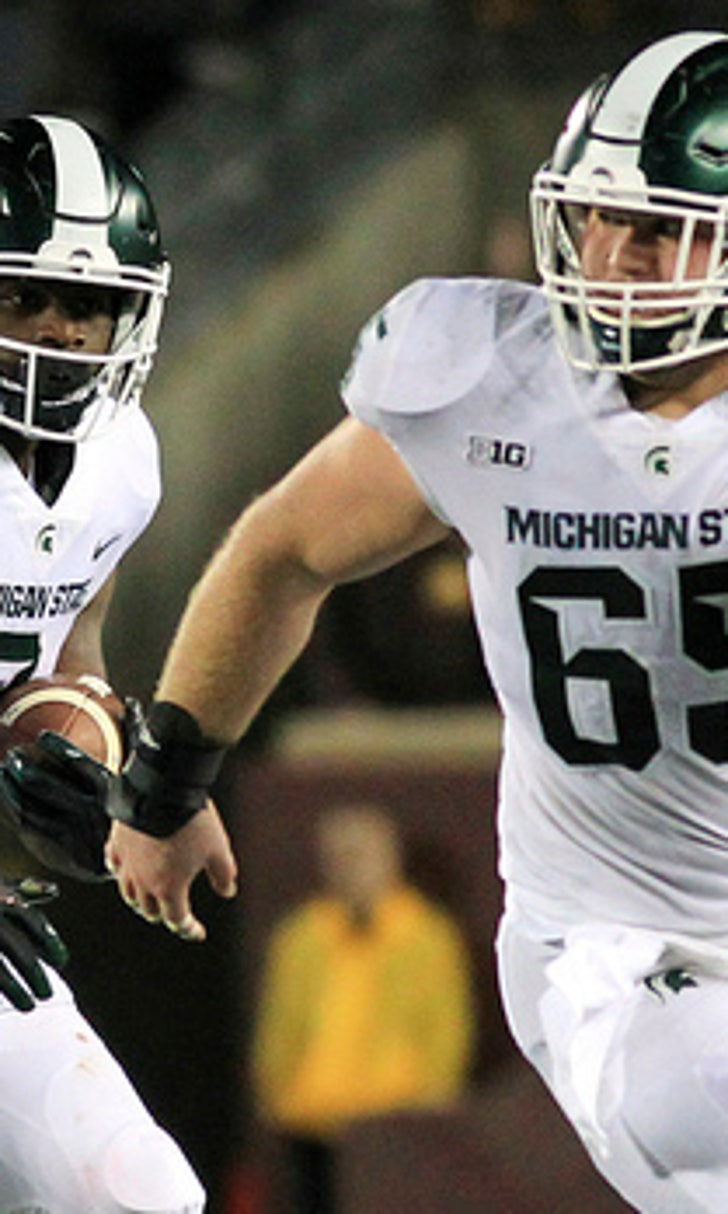 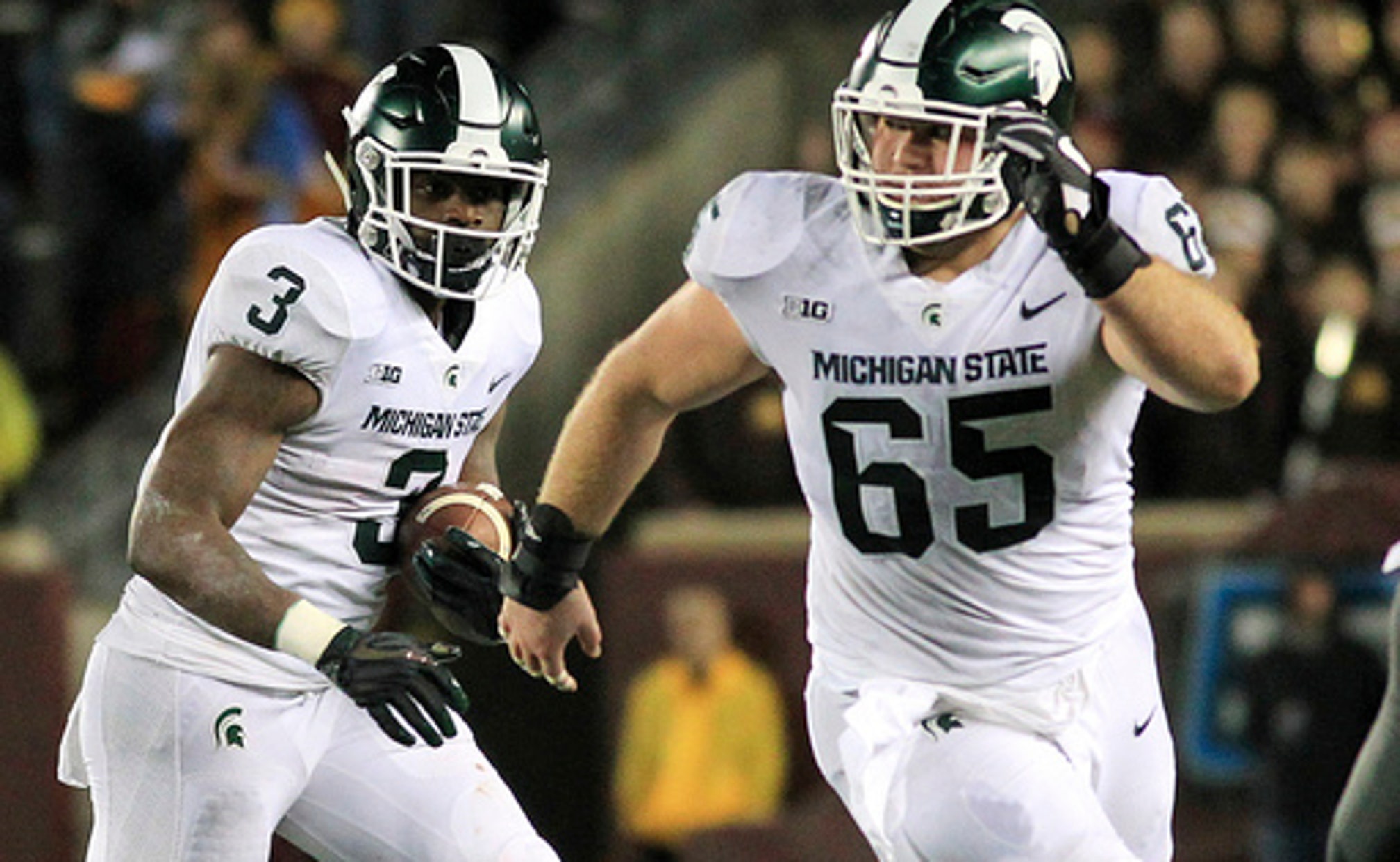 Big games against Big Ten powerhouses are looming. The Spartans are unbeaten in conference play, too. And if they win at Northwestern on Saturday, the next two weeks could be real intriguing.

Michigan State (6-1, 4-0) hosts No. 2 Penn State and visits No. 6 Ohio State in showdowns that could show if the Spartans truly are for real. As it is, they have already made a big leap coming off a dismal season.

''When you're successful, you get a little more confident,'' coach Mark Dantonio said. ''When you make a play at the end of the game, you think, `Hey, next time around you'll make another play.' You find ways to win.''

The Spartans have won four in a row since Notre Dame beat them by 20 on Sept. 23. As good as that sounds, they're struggling to score. And if they're going to make a run at the Big Ten championship, it sure would help if their offense started to put up a few more points.

''They've got great team speed, they've recruited really well,'' Northwestern coach Pat Fitzgerald said. ''Take last year out of it and you could say the last handful of years they've been as consistent as any program in the Big Ten. Great challenge for us, no doubt.''

Some things to know as the Spartans try to stay unbeaten in conference play, while the Wildcats go for their third straight win:

The Spartans lead the Big Ten in total defense but rank 12th in scoring and ninth in passing, though they haven't been completely shut down. They've had difficulties finishing drives and are 20 of 25 on trips to the red zone - 11th in the Big Ten. In four of the past five games, Michigan State failed to score more than 18 points. And each of the wins during this streak has been by eight points or less, including last week's 17-9 victory over Indiana.

Already Northwestern's all-time leader in yards rushing, all-purpose yards and rushing attempts, Jackson has a chance to add a few more records. With 36 rushing and 37 total touchdowns, the senior is just shy of Damien Anderson's program records of 38 in each category.

Michigan State is trying to go to 5-0 in Big Ten play for only the fourth time. The Spartans did it in 1965, 1966 and 2013. They went 8-0 four years ago before beating Ohio State in the conference championship game on the way to winning the Rose Bowl.

''That's huge for us,'' linebacker Chris Frey said. ''We're really excited to go into this game, go into Chicago and face a good team. We know that we're in the driver's seat of the car that is going to take us wherever we need to go. Everything is in front of us and we just need to focus on what we've got to do and we can win these games.''

Michigan State has played several tough, low-scoring games this season, so punter Jake Hartbarger has been crucial. Of his 41 punts, 17 have been inside the 20.

With 21 wins as the starting quarterback, Thorson is one shy of the Northwestern record set by Brett Basanez from 2002-05. He also leads the Big Ten and ranks 18th nationally this season in completions per game (22.57).