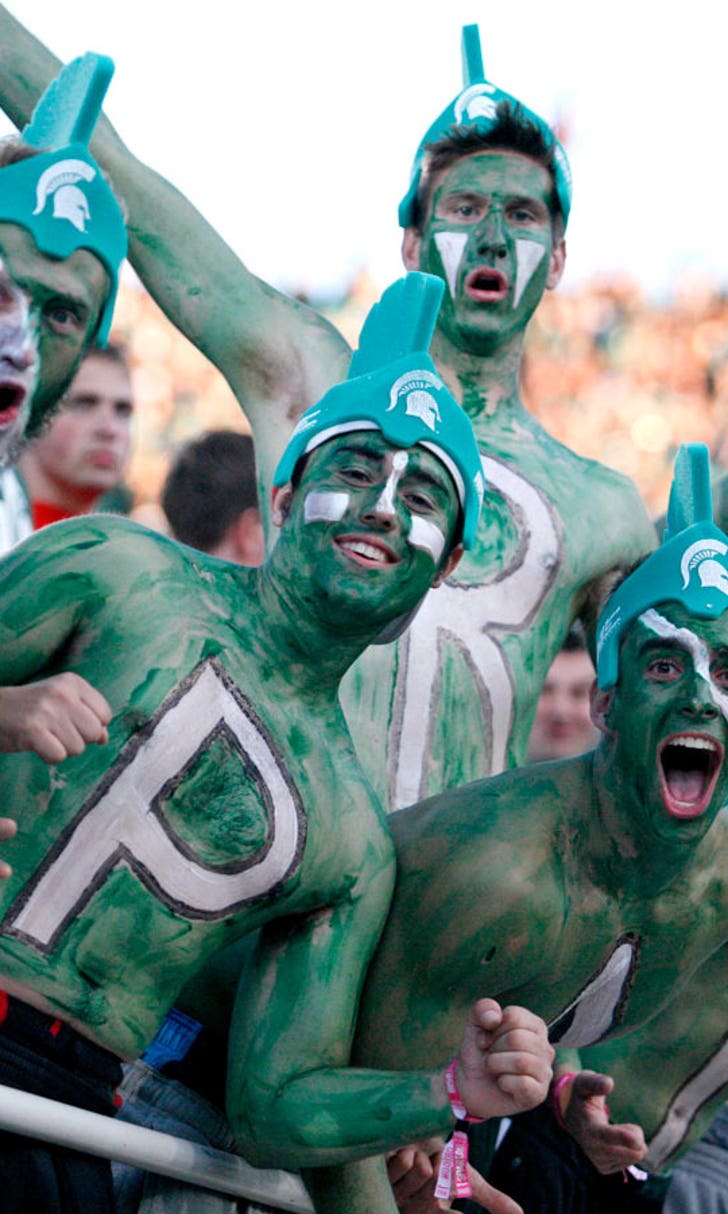 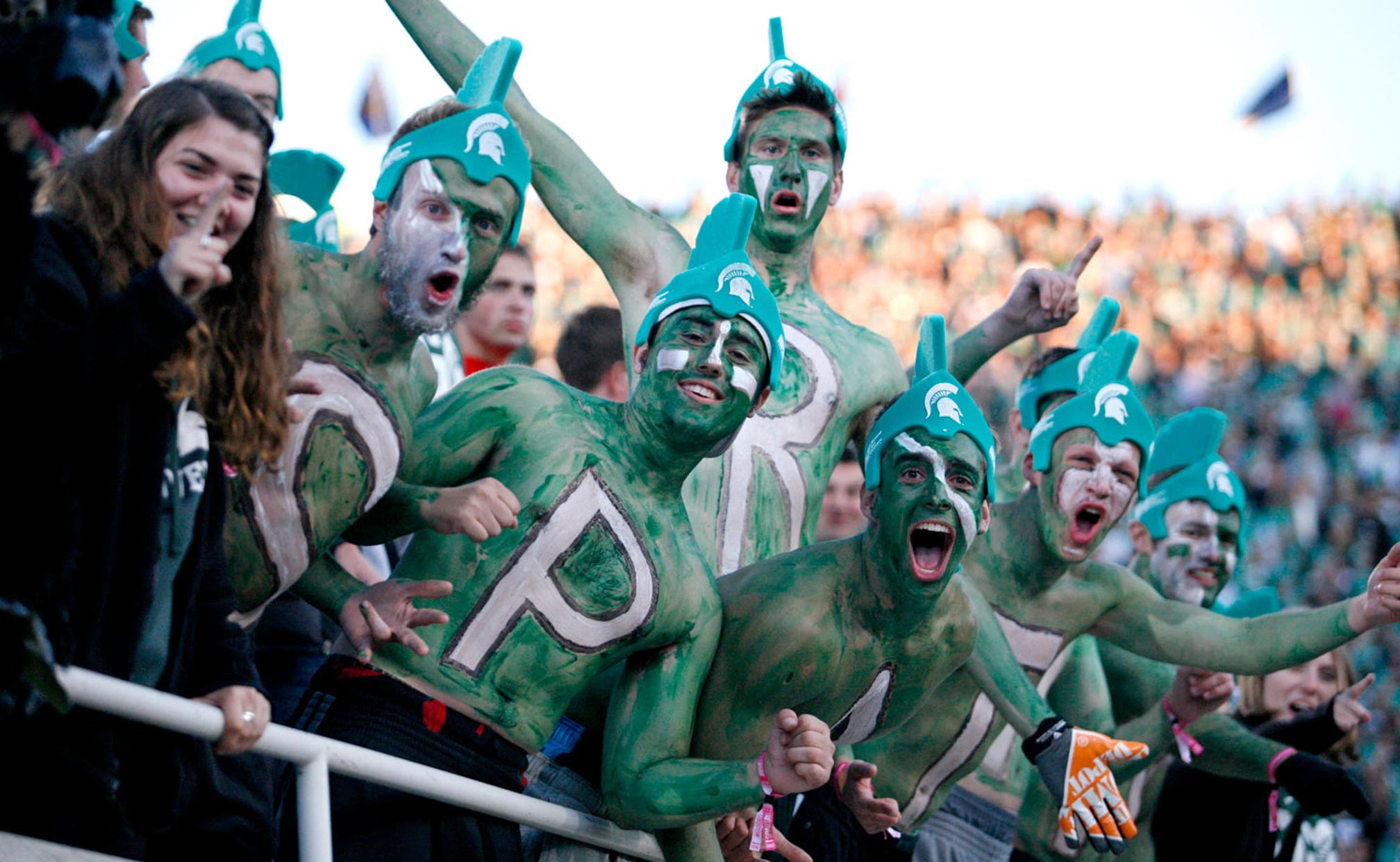 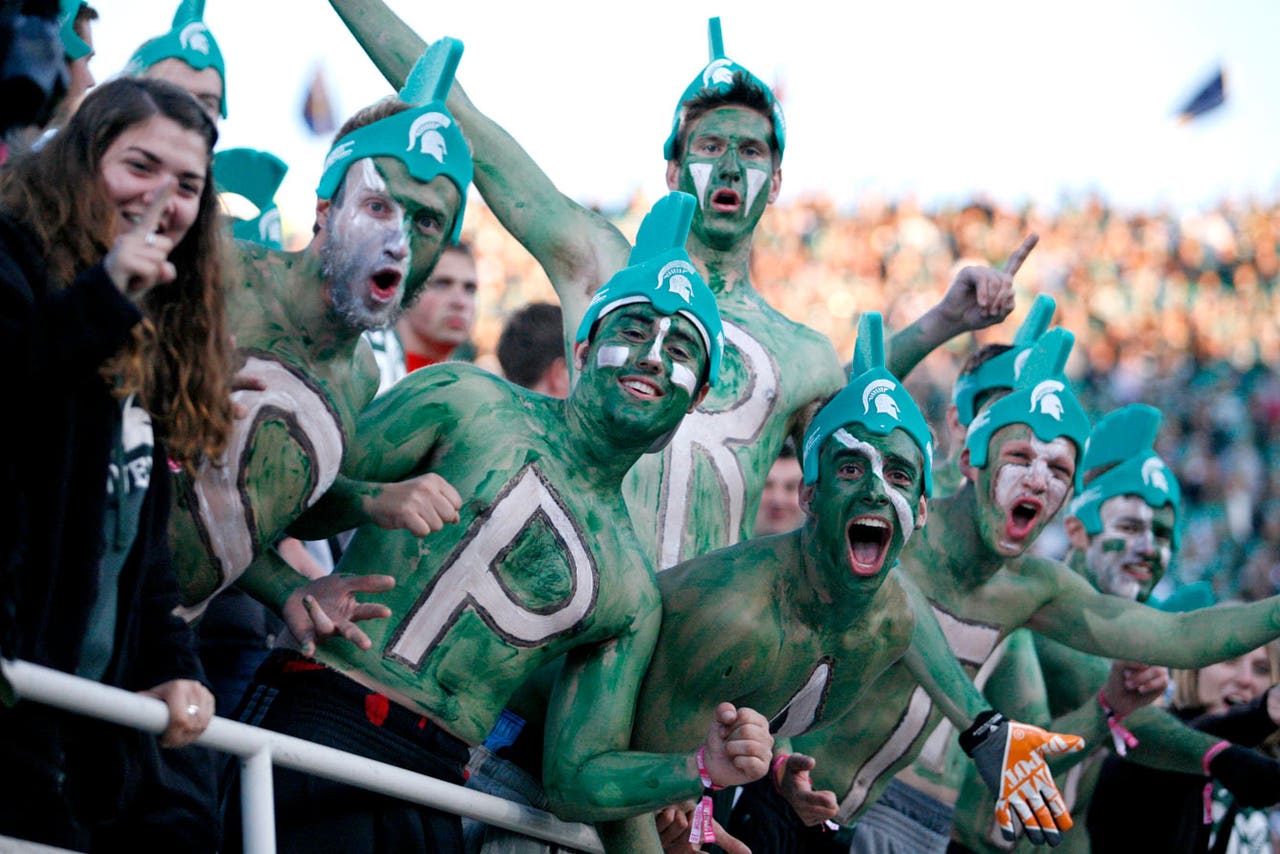 While Michigan picked up the first big in-game commitment of the 2016 U.S. Army All-American high school game, in-state rival Michigan State landed their own elite prospect with the commitment of Donnie Corley during the third quarter of the game. Corley picked the Spartans over Ohio State, Michigan and Tennessee.

"For the next four years, I'll be attending Michigan State University," Corley said during the broadcast. The presumed receiver indicated he may play both sides of the ball in East Lansing. "Coach Dantonio told me that I'd be able to play both ways."

Corley is rated as a four-star prospect by 247Sports Composite rankings and is rated as the No. 2 prospect in the state of Michigan for 2016.

Corley made one of the best high school plays of the season, as the Michigan native caught the game-winning touchdown in the state championship game at Ford Field, home of the Detroit Lions, in late November:

It's obvious from watching Corley's highlight reel that Michigan State's latest commit has an uncanny ability to attack the ball and haul it in despite blanket coverage. Don't be surprised if the Spartans go to Corley down the field early and often during his Spartan career, as he appears to have the ability to win jump ball situations with ease.