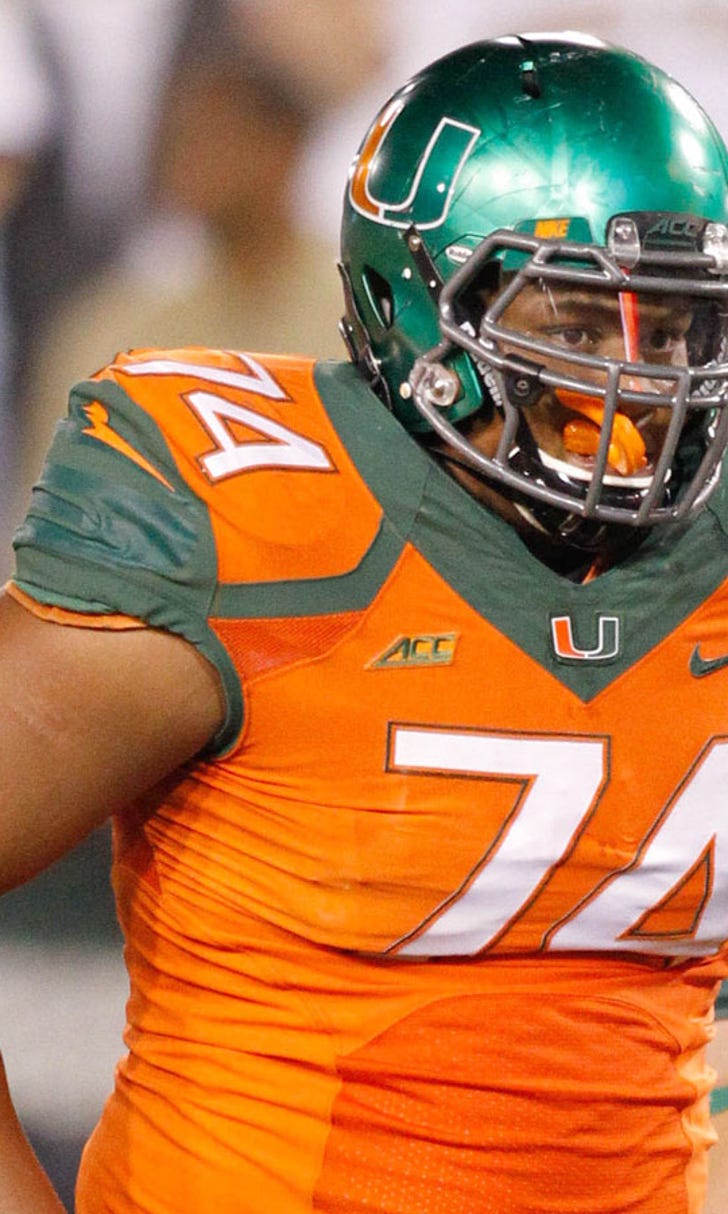 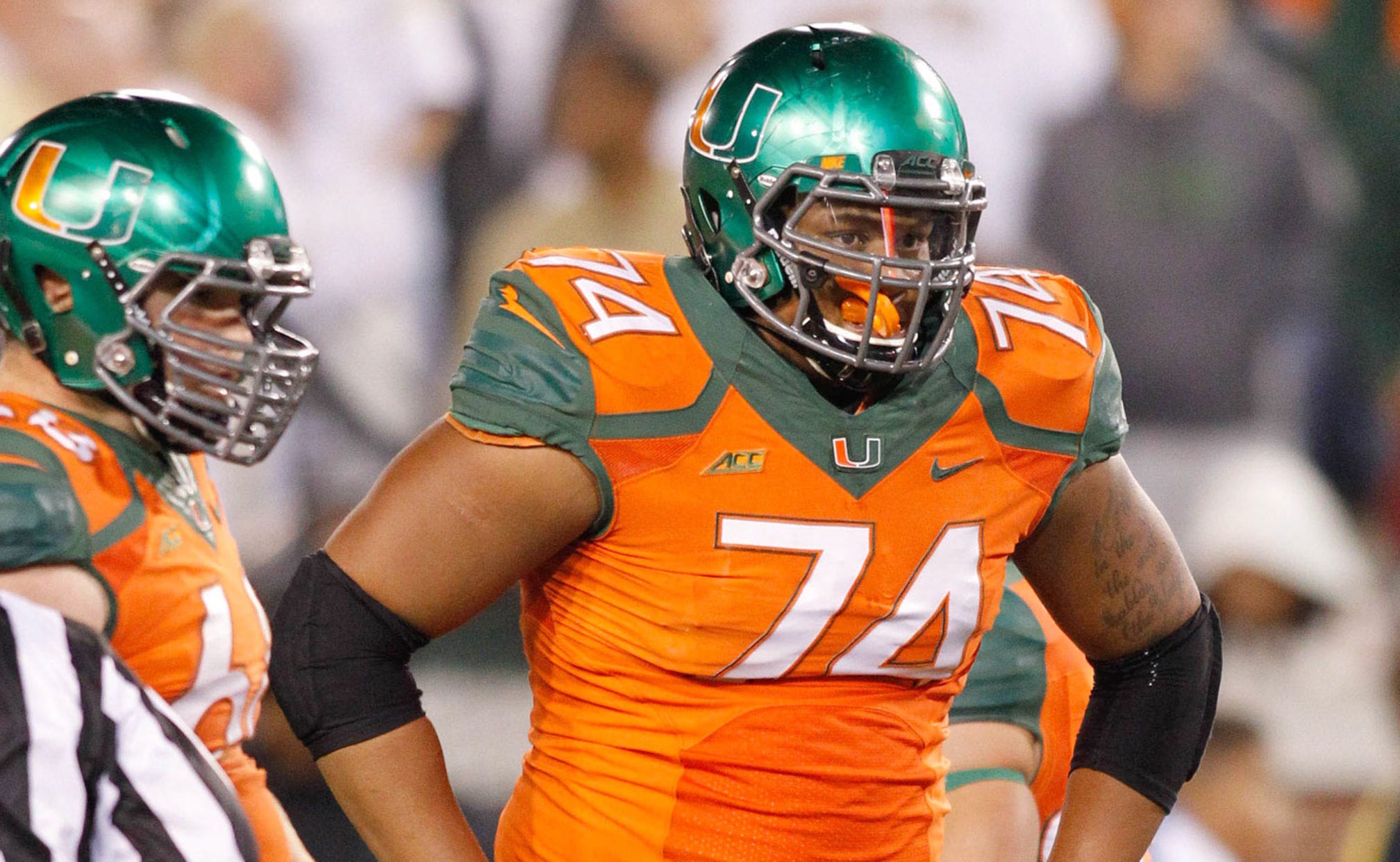 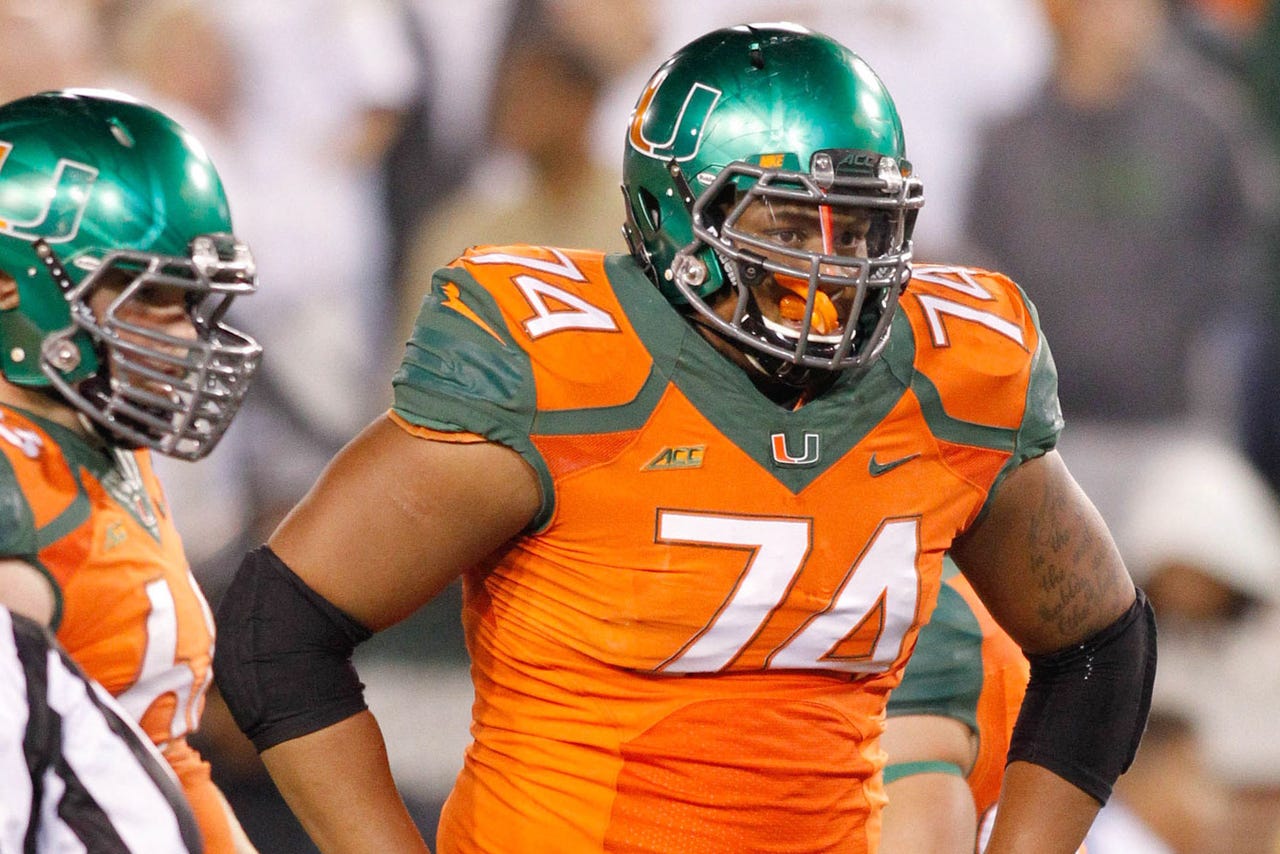 The New York Giants were the first NFL team to dip into Miami's deep talent pool during the 2015 draft, as they selected offensive tackle Ereck Flowers. After Flowers was selected, six more former Hurricanes were drafted, raising a question everyone has been asking: How did Miami only win six games last year?

Channing Crowder of the "Cup and Crowder Show," which airs on Miami's WQAM, decided to ask Flowers the question on everyone's mind.

"I mean, it’s hard for me to explain to you," Flowers told the show, per Matt Porter of the Palm Beach Post, "because you guys don’t know the playbook. You’re not in the film room with us. But everybody in that building knows we were one or two plays away from having a totally different season. Sometimes stuff just doesn’t go your way. They’ll be good in the future. They’ll keep progressing. Everybody knows we were a couple plays away from having a totally different season. I can’t really sit here and explain it to you because you wouldn’t understand it."

So, no thanks to Flowers, the mystery of Miami's missing wins remains unsolved.