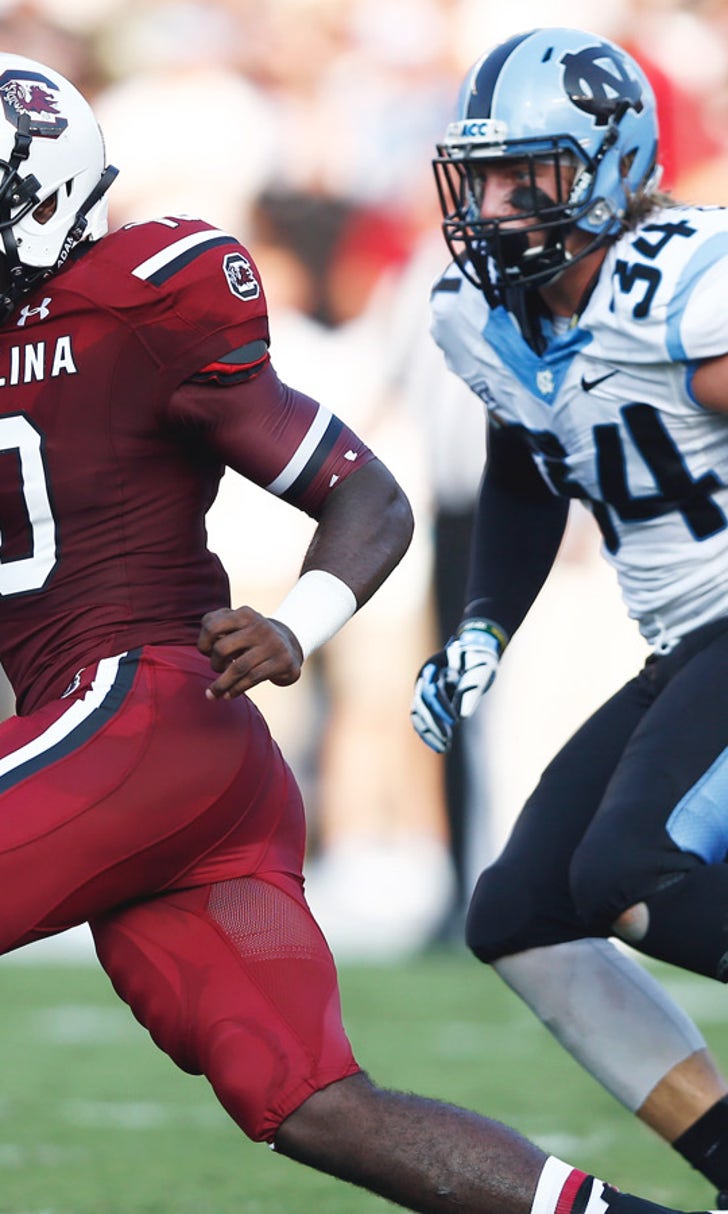 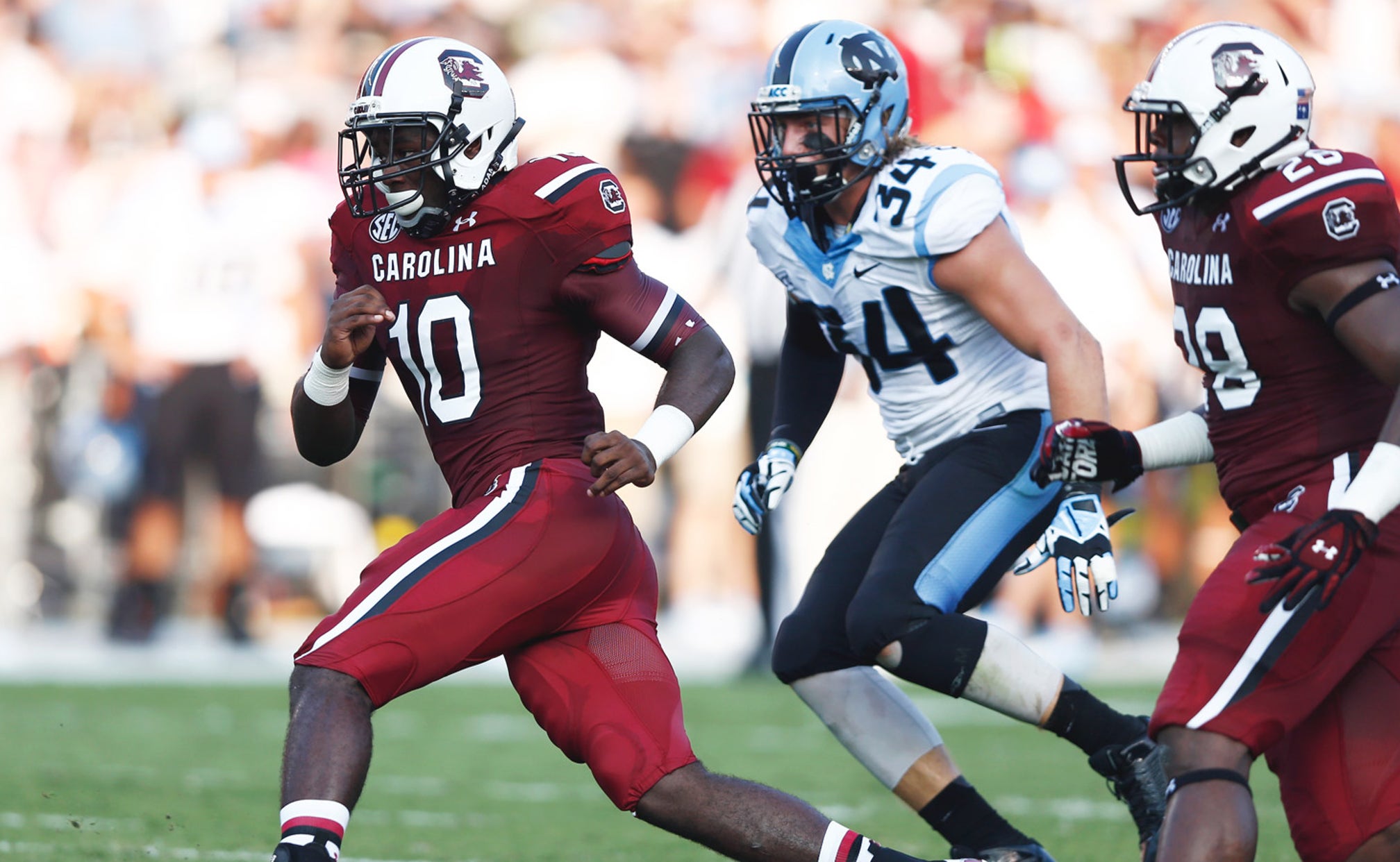 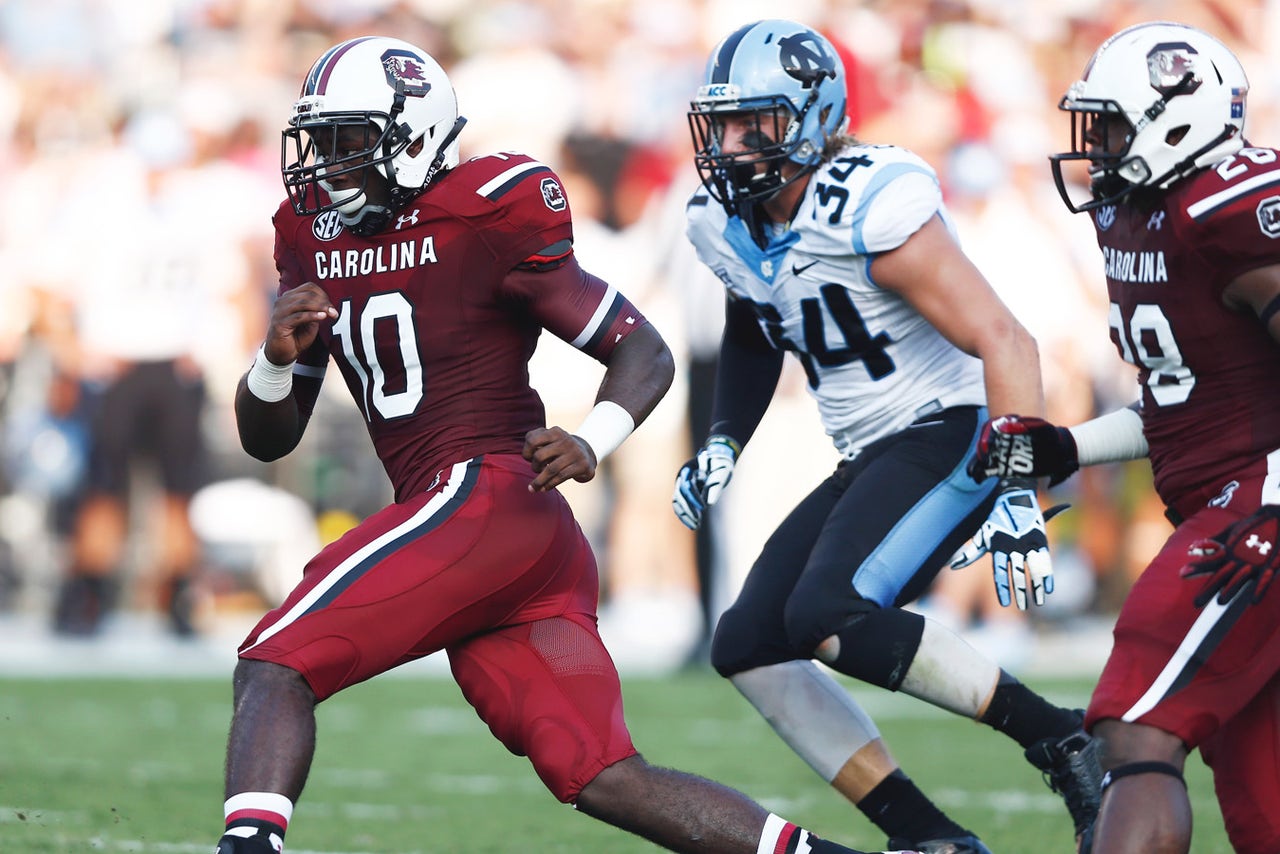 The Tar Heels will open the season against their neighbors from the south, as North Carolina and South Carolina now have finalized their plan to meet at Bank of America Stadium in Charlotte, N.C., on Sept. 3. The game is sponsored by Belk and will kick off at 6 p.m.

"We are excited to expand our partnership with Belk to bring top level college football games to Charlotte," said Will Webb Executive Director of the Charlotte Sports Foundation, via North Carolina's official athletics website. "We can’t wait for the Tar Heels and Gamecocks to take the field, and their fans to experience our great city."

The Tar Heels and Gamecocks first met on the football field over a century ago. North Carolina leads the all-time series, 18-34-4, according to sports history website mcubed.net, but South Carolina holds a 5-1 advantage in six meetings with UNC since 1988.

Time for the 2015 Belk College Kickoff, pitting North Carolina vs. South Carolina, has been set for 6 pm. pic.twitter.com/xZds9xR6x8