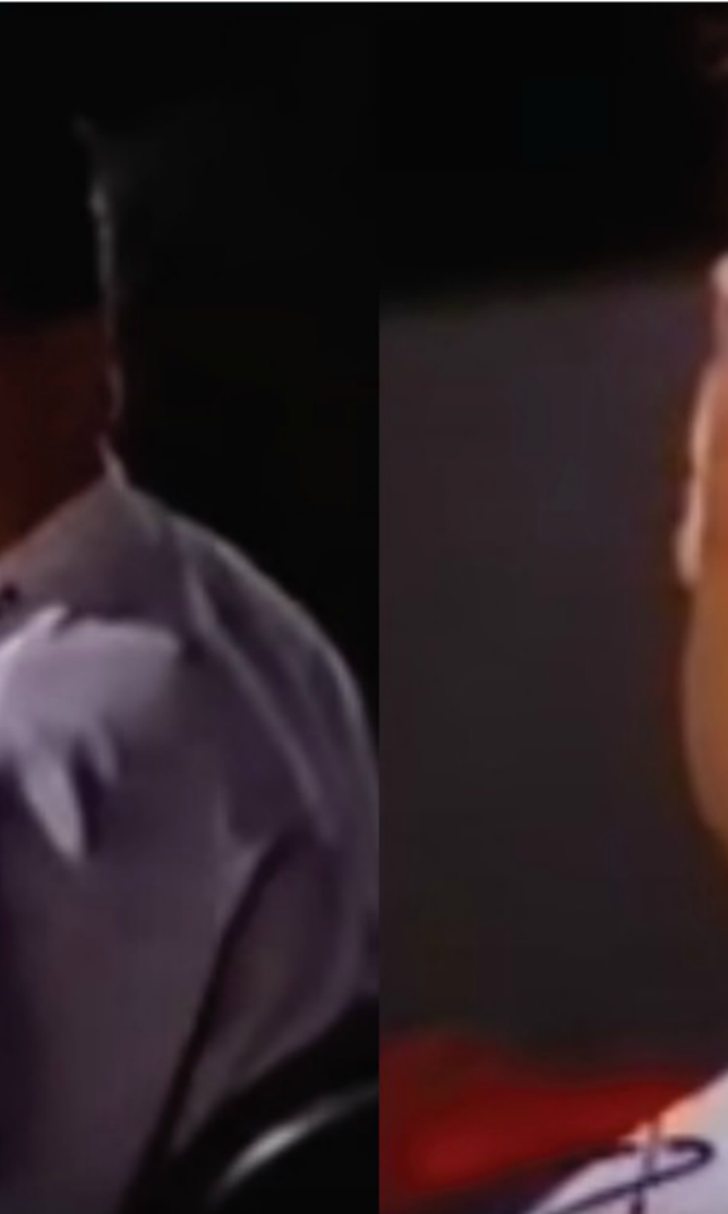 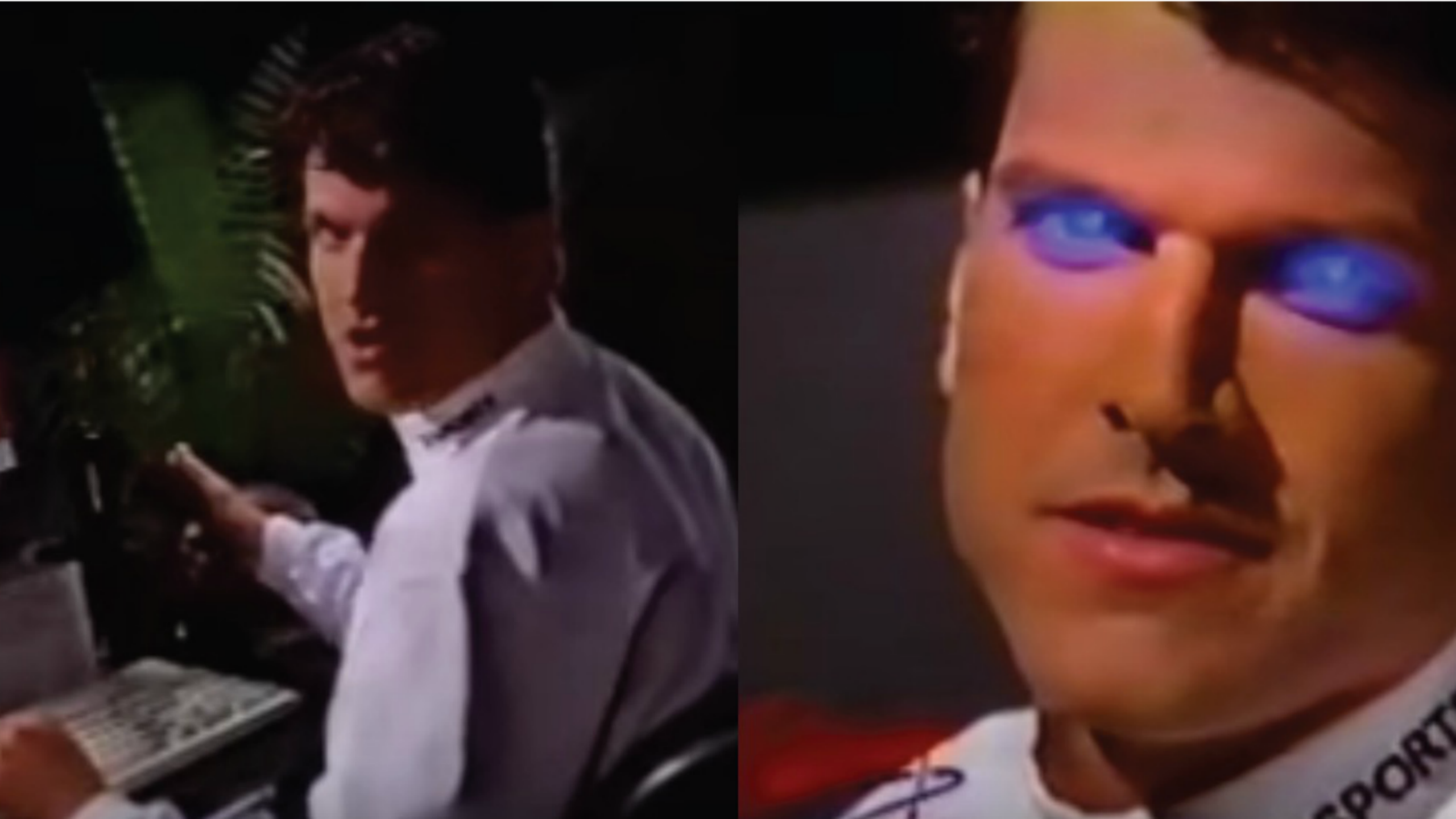 Throwback: Jim Harbaugh stars in the cheesiest '90s video game ad ever made 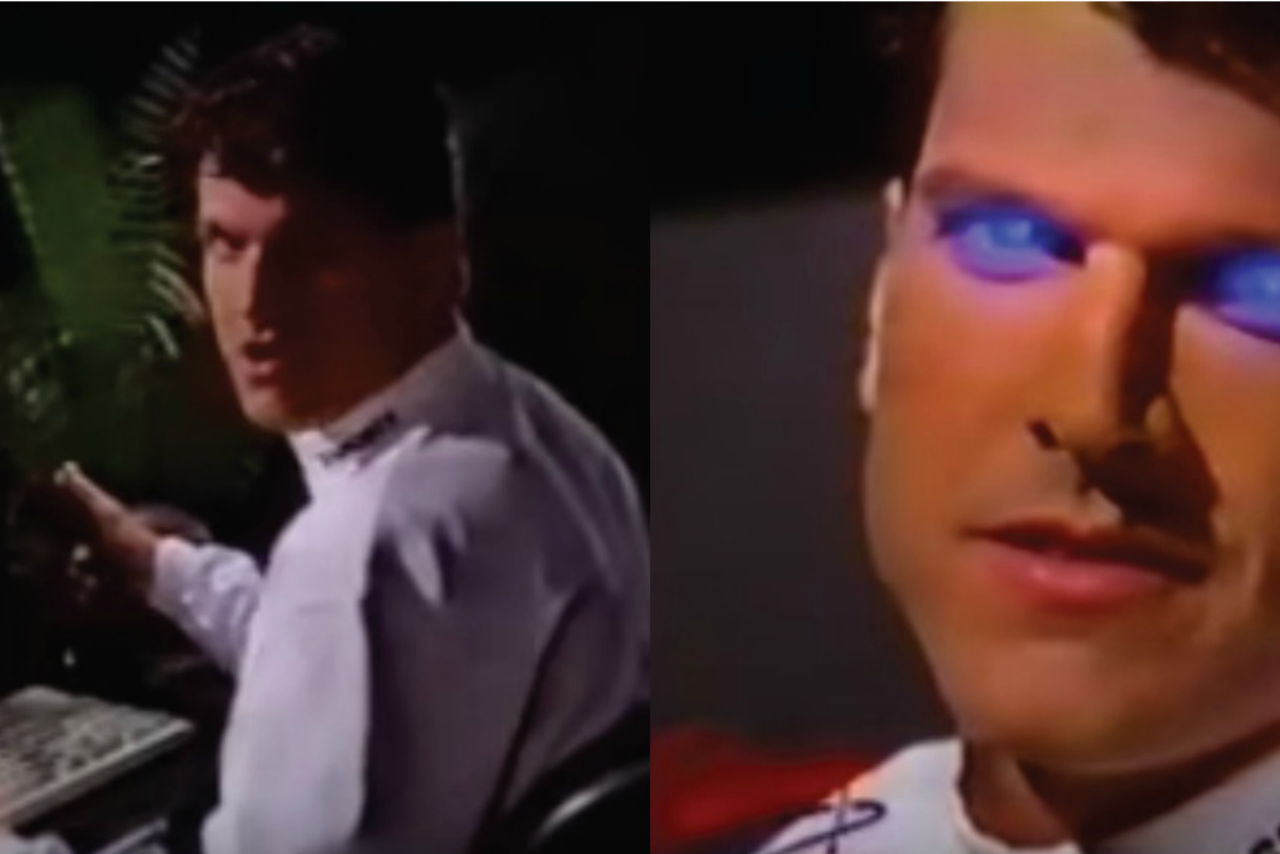 The '90s was a weird, horrifying, beautiful slice of the space time continuum.

The global economy was based on the buying and selling of bean-stuffed animals and children's recreation involved 8-bit graphics, hurling weighted metal disks and digital pets dying of neglect in your pocket.

Which brings us to a precious gem of a commercial Harbaugh starred in in 1996 while quarterback for the Indianapolis Colts.

Campus Insiders unearthed video of the ad for a game called Descent II—which appears to have been more or less a store brand Star Wars rip-off.

Jim Harbaugh starred in a 90s video game commercial, and he has a special message for opponents...https://t.co/srwyLaV6kF

Please note that Jim Harbaugh wiggles his shoulders while playing the game, signifying that he has, in fact, had never played a video game in his life before this moment. Even better are Harbaugh's one-liners, which make no sense and are therefor perfect.

Alright. But who's going down?

Dan is on Twitter. He was more of a Baldur's Gate type of guy.