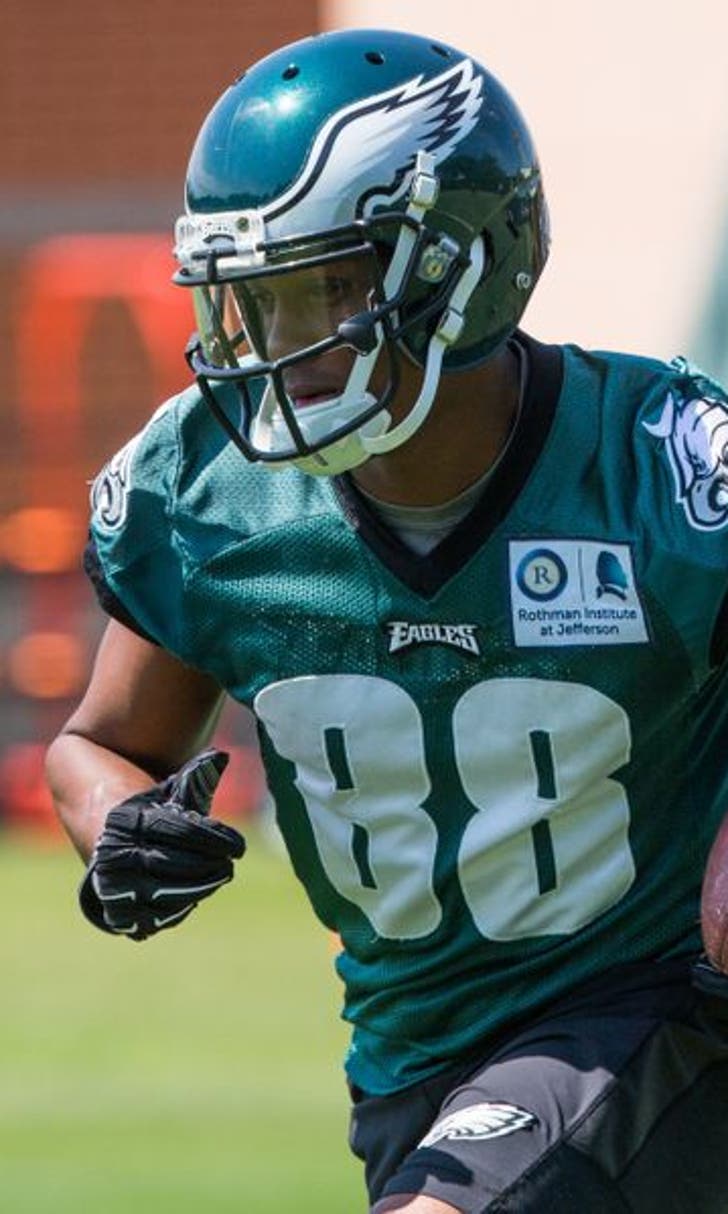 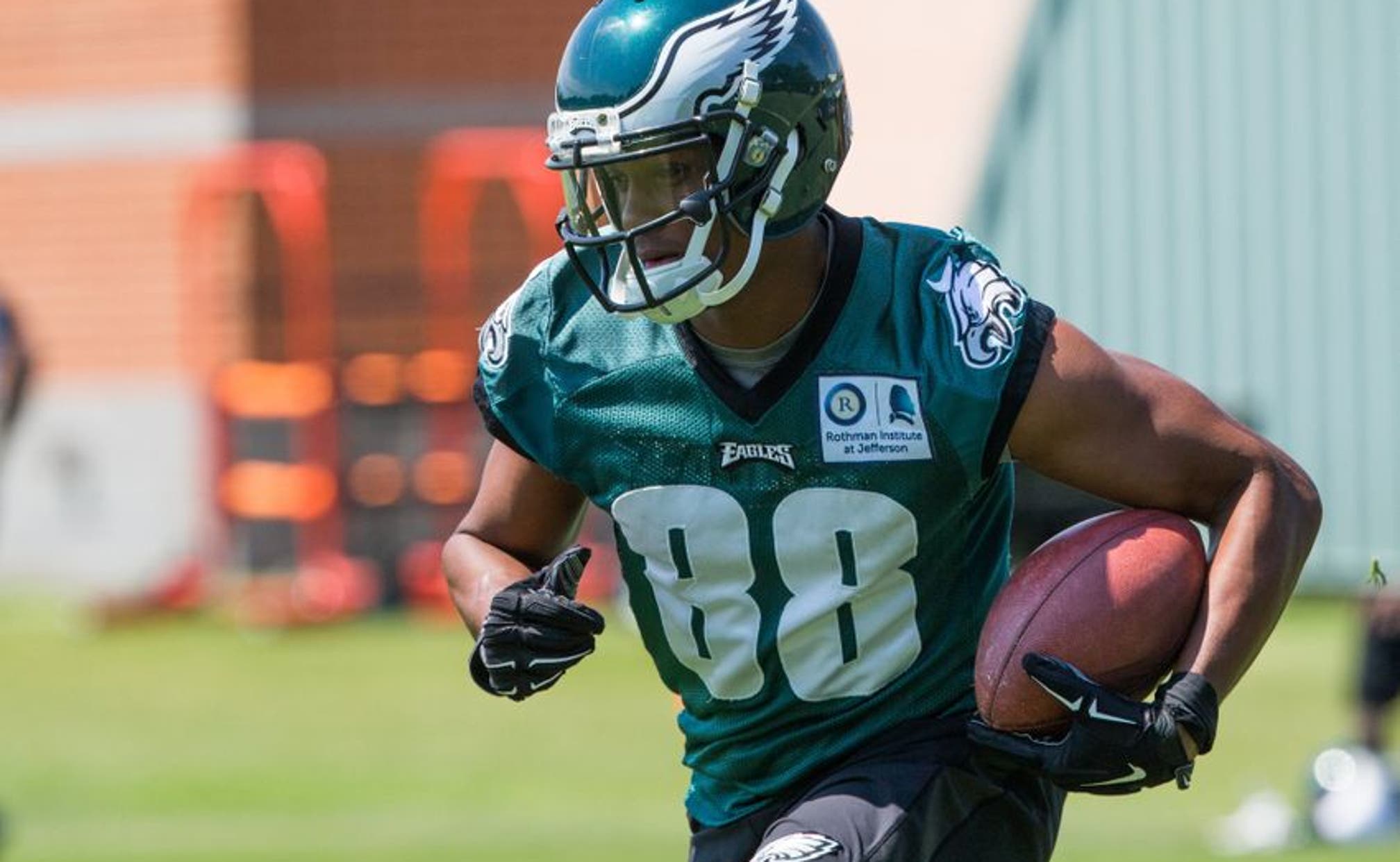 BY Fansided and Shereen Rayan/FanSided via Zona Zealots • December 29, 2016
share

Arizona Football fans pull for their Cats in the pro’s sometimes like no other fan base, so when news like this comes along, we have to share it will you. Now fans will be keeping an eye out for the newest Minnesota Viking, former Wildcat WR, Cayleb Jones.

We got word yesterday through Twitter that Jones signed up to play wide receiver for the Minnesota Vikings practice squad according to the Vikings website. CBS Sports reports Jones was, “signed after the promotion of running back C.J. Ham, who was signed to the active roster following rookie cornerback Mackensie Alexander ‘s placement on Injured Reserve.”

We have signed WR Cayleb Jones (@1caylebjones) to the practice squad.

Oakland has been on a tear of late, and are viable contenders for the Superbowl, so this could be a huge blow, but opportunities come when players get injured. Former Penn State quarterback Matt McGloin, 27 years young, will get his opportunity to take over for Carr. Jones will also now get a chance, starting out on the Vikings practice roster.

Last we saw the 6-foot-2 209 pound Jones, he was playing for the Philadelphia Eagles in the 2016 offseason and preseason. The Eagles released Jones due to a hamstring injury. Before his injury, Jones was projected to be a major contender for a starting spot on the Eagles roster.

Before his stint with the Eagles, the 23-year-old NFL rookie racked up 14 touchdowns in just two seasons recording 1,926 receiving yards. Jones ranks 10th in Arizona history in passes caught (129) and receiving yards (1926).

Cayleb and his family have always been great supporters of Zona Zealots, and we have always enjoyed covering and cheering for our Wildcat. We couldn’t be happier for this young talented athlete and wish the newest Viking a ton of success in purple and gold. BearDown Cayleb! 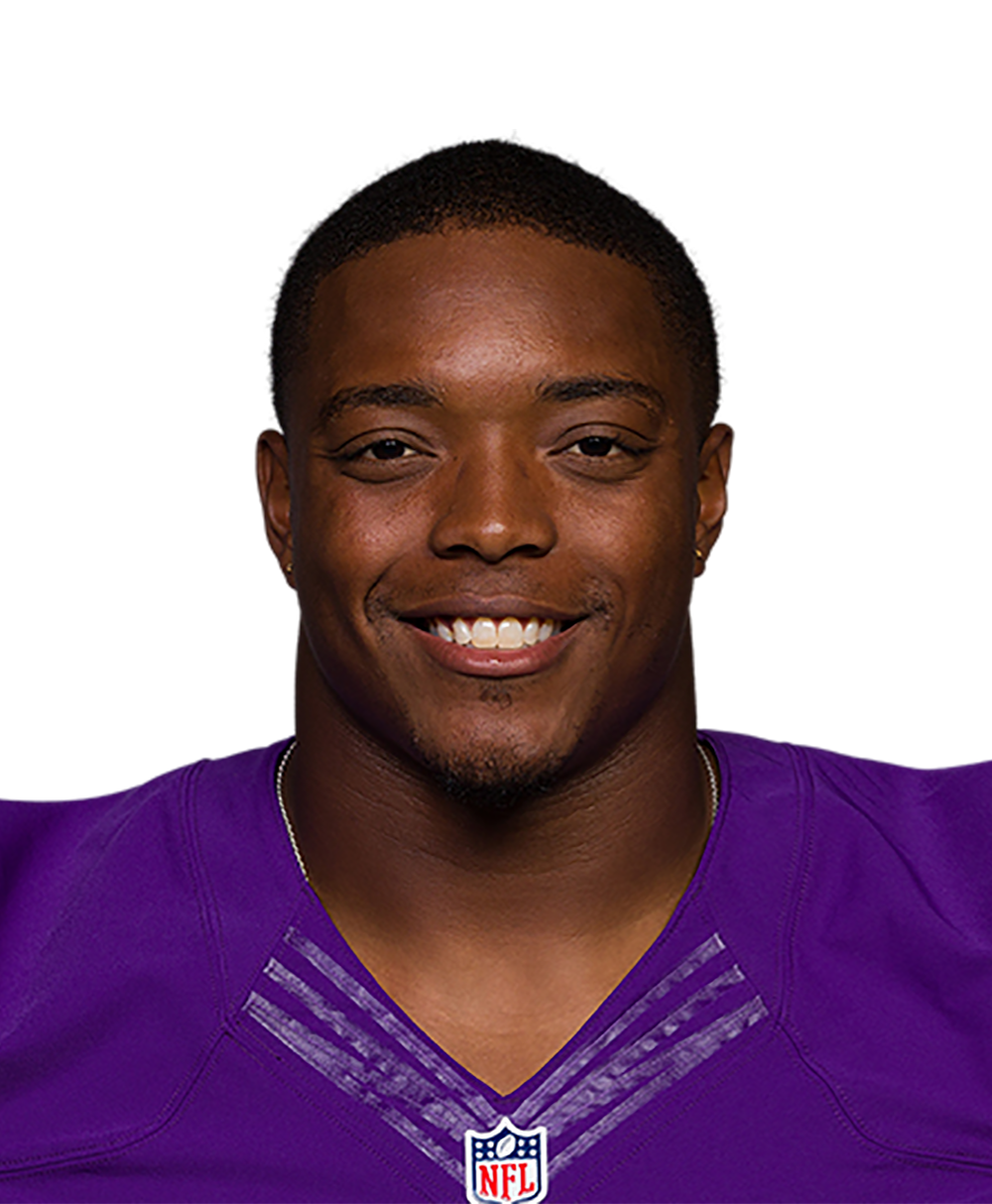