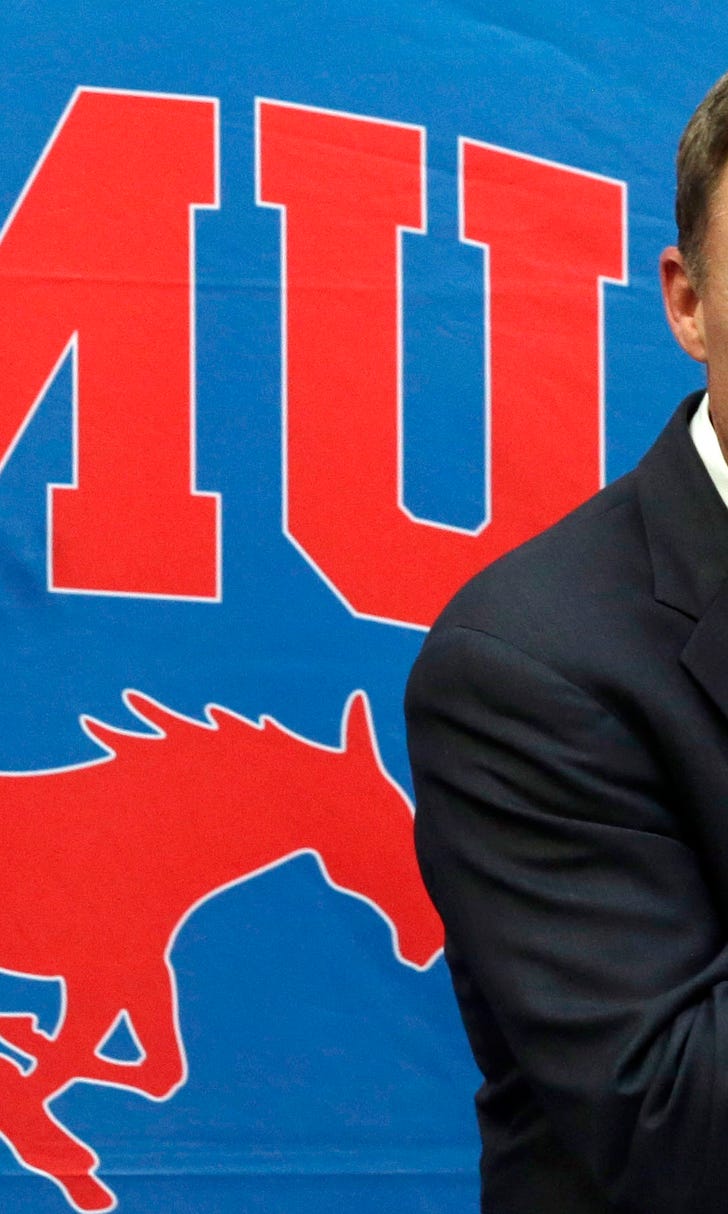 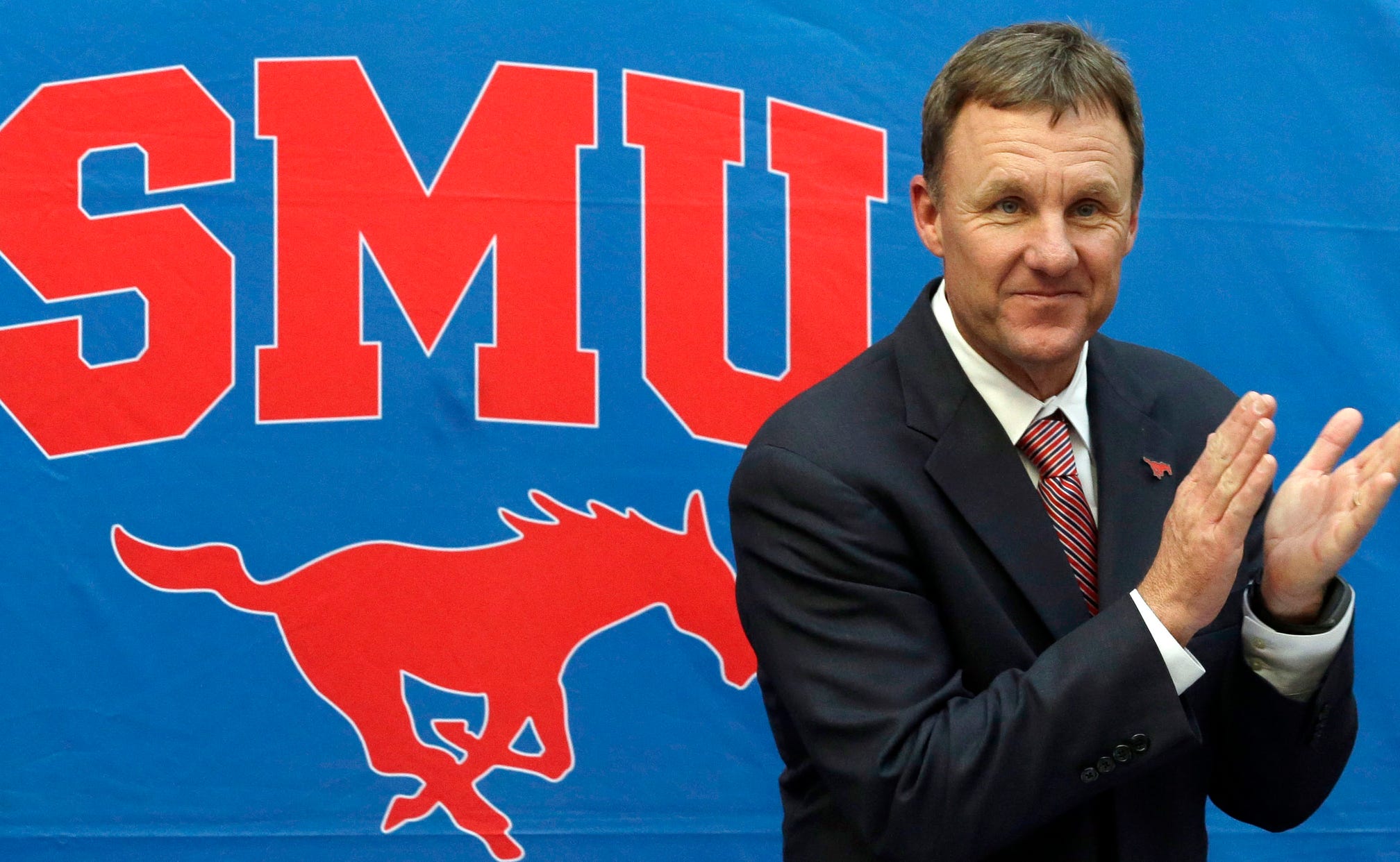 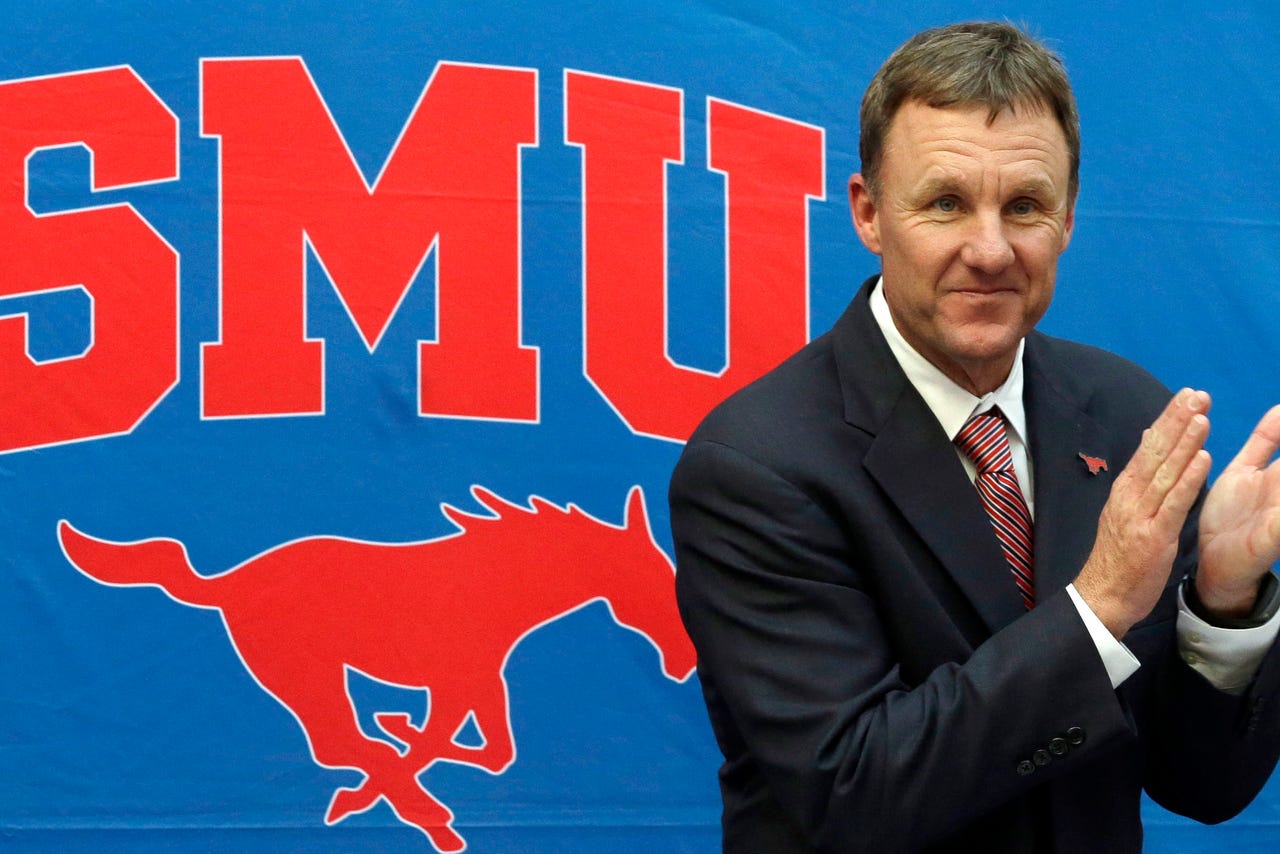 In this year’s hectic shuffle of coaches, Clemson offensive coordinator Chad Morris’ move to SMU is one that sticks out.

After leading a Tigers attack that ranked in the top 25 in points per game three of the past four years, the new Mustangs head coach faces the challenge of turning around a program that failed to score more than 10 points in eight of its games last season.

Morris is a highly regarded offensive mind, someone FOX Sports' Bruce Feldman listed at the start of the year as one of the top 10 assistants who’ll soon be coveted head coaches. The former Texas high school coach sat down with Feldman recently, and the topics discussed included:

• How does he rejuvenate a Mustangs program that had one win last season?

• Why does Morris consider the QB position one that’s impossible to master?

• What's up with former high school coaches like Gus Malzahn (Auburn), Hugh Freeze (Ole Miss) and Art Briles (Baylor) having big success at the next level?

• Why he's excited about his star QB recruit Ben Hicks, who chose SMU over Texas Tech.

Listen to the conversation below. You can also get every episode of "The Audible" delivered to you by subscribing on iTunes.