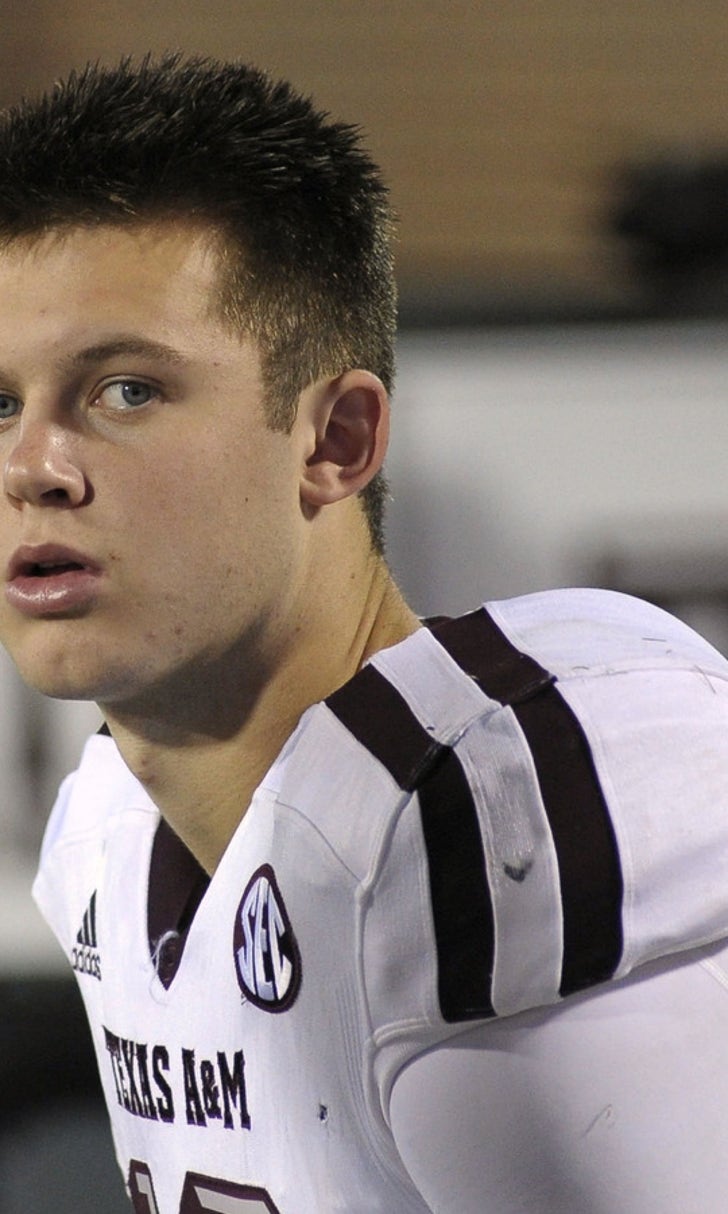 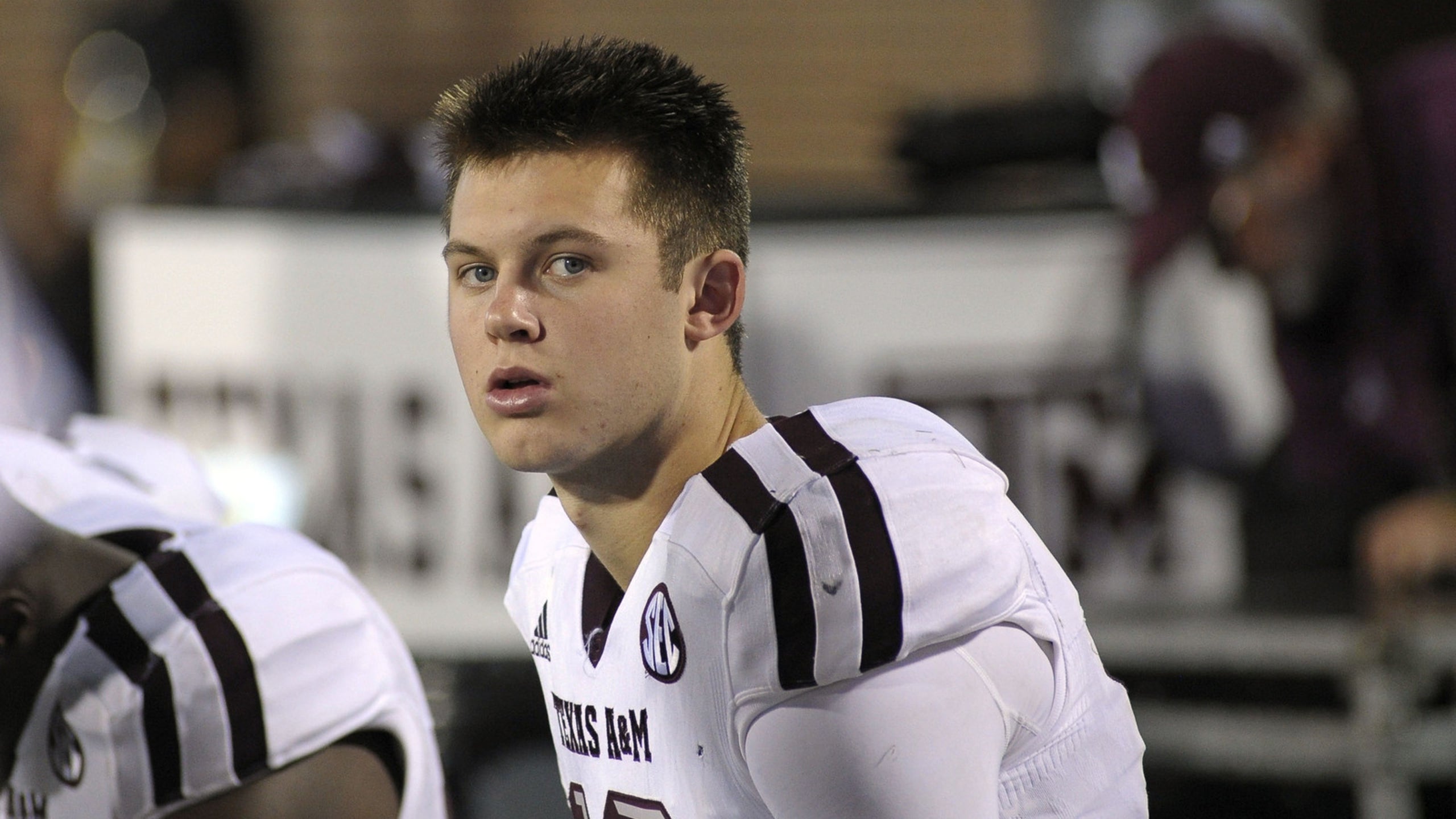 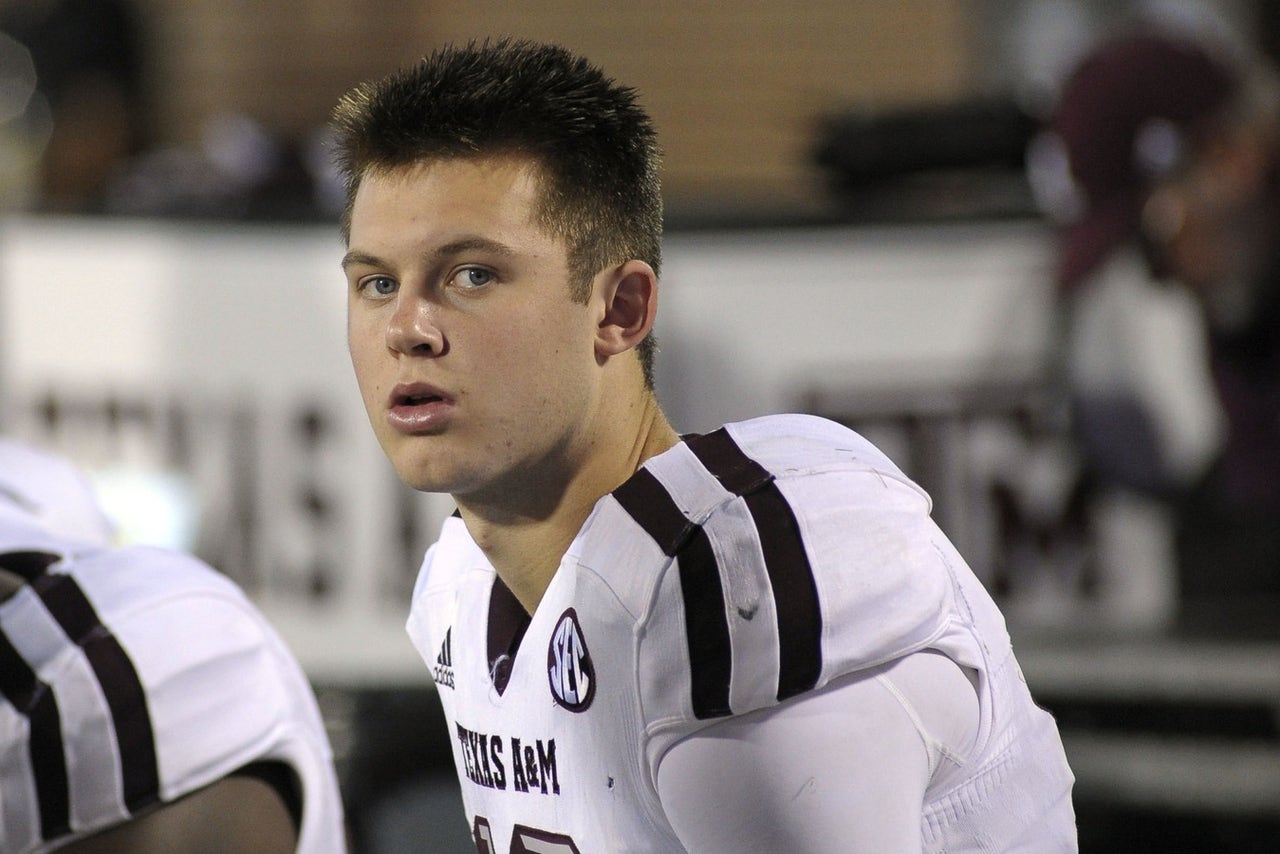 Friday afternoon, it was officially announced by Texas A&M that freshman quarterback Kyler Murray would be getting the start Saturday over Kyle Allen, who’d started the first seven games of the season for the Aggies. Allen, who won the starting job midseason last year over Kenny Hill, has struggled in his past two games, throwing just one touchdown and four interceptions.

Allen’s benching comes after a particularly woeful performance against Ole Miss, in which he finished 12-of-34 for 88 yards and an interception. Will he get another shot, or is Murray going to be the guy going forward?

Like I said last year, don't count me out yet. Now let's #BTHOsouthcarolina ??